A group of Year 10 students set to depart for Africa this weekend are demanding their money back, after the travel company still holds a sum of $66,000.

A group of Year 10 students set to depart for Africa this weekend are demanding their money back, after the travel company still holds a sum of $66,000.

Twenty-four students from Newhaven College in Gippsland were planning on travelling to Africa as part of a World Challenge Expedition, but their trip was cancelled due to COVID-19 travel restrictions.

"We were pretty thrilled to have the opportunity, most people haven't, well a lot of people that were going hadn't really left Australia or gone to a third world country," Year 10 student Lucy Norton said. 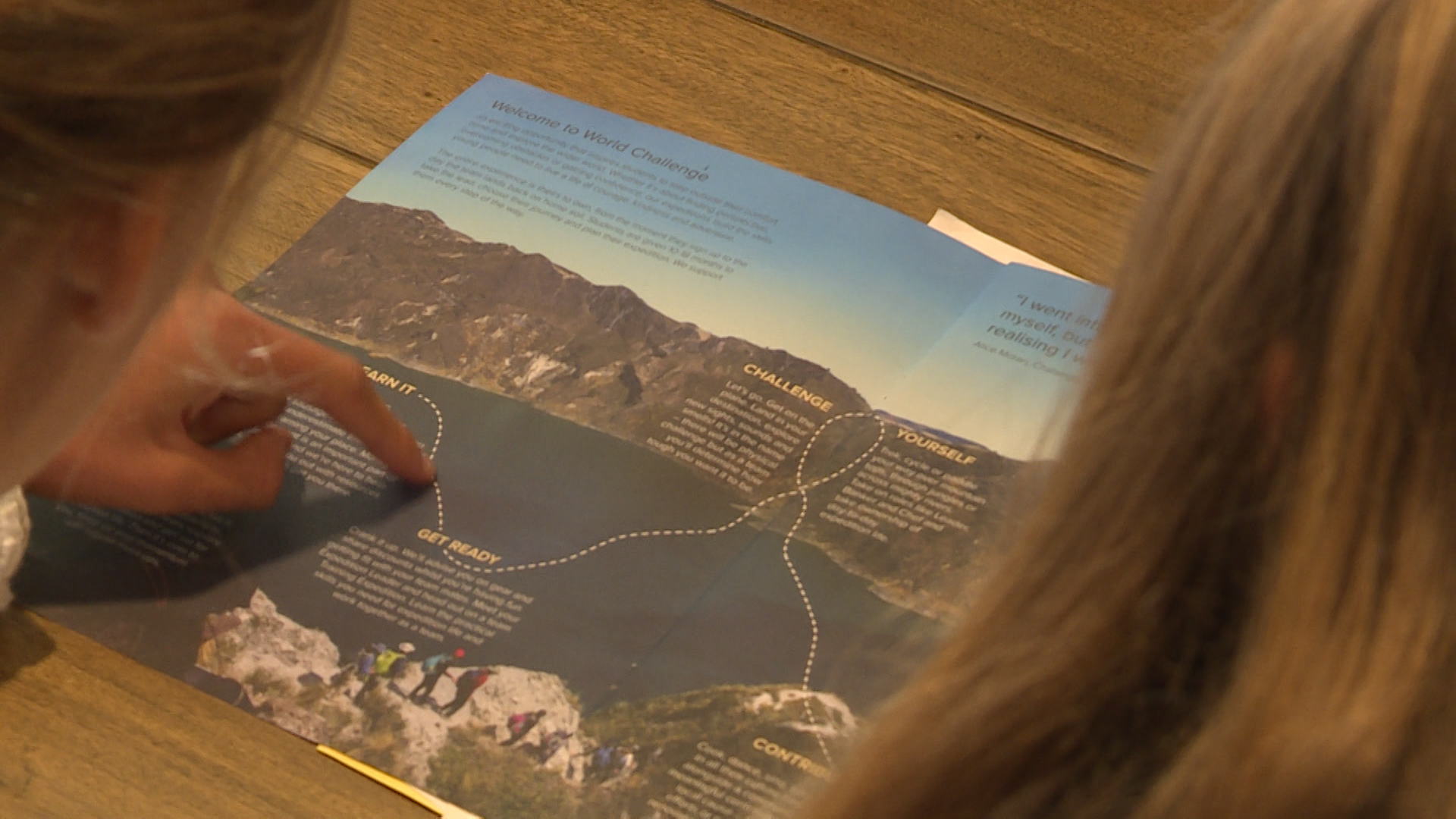 The students spent the summer fundraising and working hard to pay for the trip.

"We all had a job and we worked on weekends and then we did markets, we made things to sell," Year 10 student Elle Douglas said.

After the trip was cancelled due to COVID-19, parents and families received up to $4950 refund from World Challenge for the travel costs of the trip.

However, each family paid a $2690 deposit which has still not been refunded.

"For that company to retain $66,000 for a trip that never happened, it doesn't sit well with any of us," Kristy Norton, mother of Lucy Norton said.

"There was no explanation as to where the money has been used, where it has been spent, they have indicated via our principal that there is an opportunity to use it as a credit or on other things that World Challenge do offer, but we don't find that acceptable."

Principal of Newhaven College Gea Lovell said she was disappointed by the lack of transparency with the company, especially after having a partnership for more than 15 years. 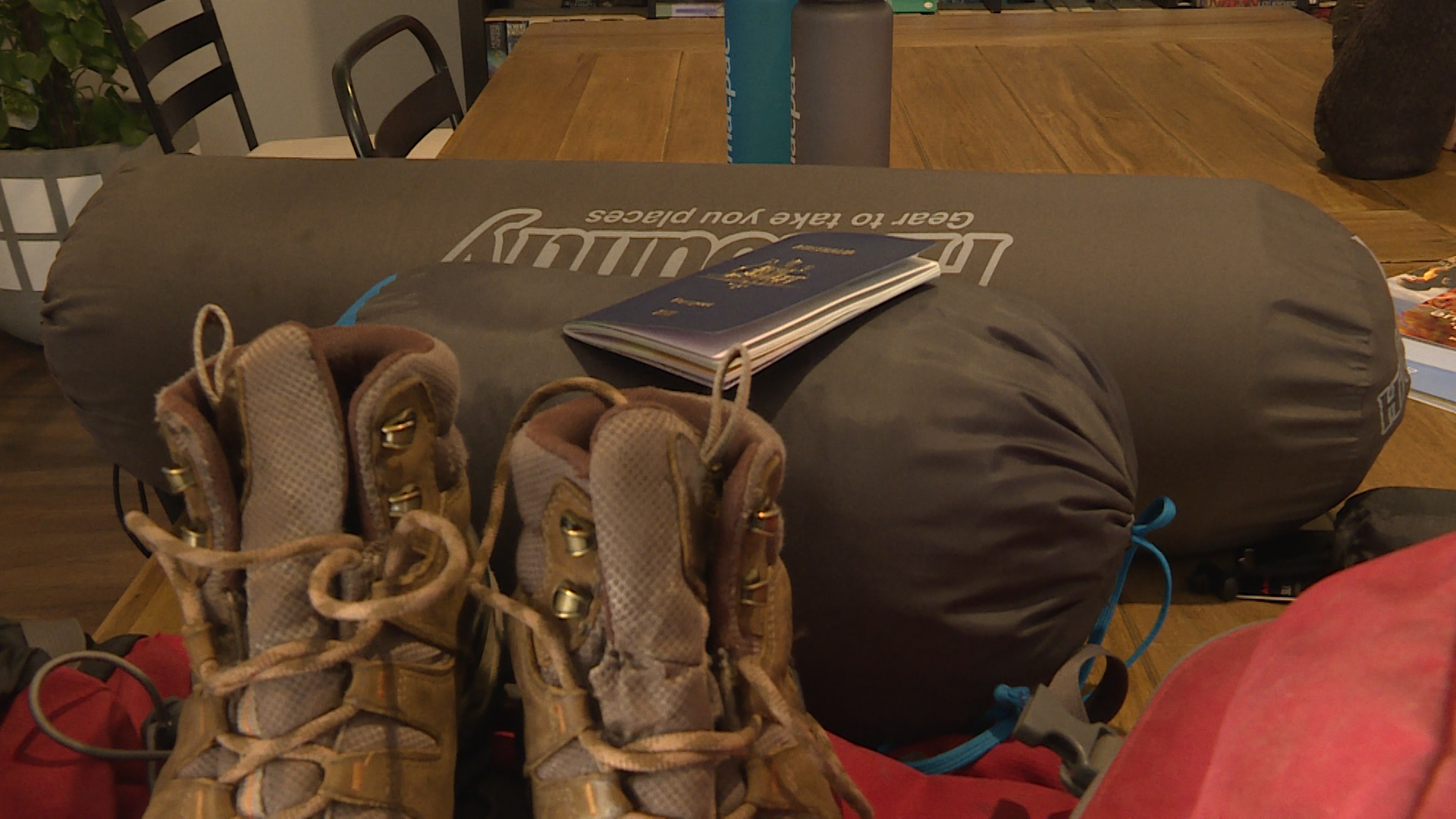 "The parents are rightly exhausting all avenues to secure a refund of their deposits, as their children have worked extremely hard to raise these funds," she said.

Ms Lovell said it has been a complete let-down for the students and she hoped the families got the refund they deserve.

"The trip will be deferred for 12 months and the amount retained has been spent on the program to date and will be credited towards their trip next year," the company said.

"For students that can't participate next year, the full value of their credit can be transferred to any other student at the school, to be applied to the deferred trip next year or any other World Challenge trip that runs up to September 30, 2022.

"The World Challenge expedition program is not like any other overseas school trip because it starts on average 18 months before departure, to enable time for training and preparation before the students head overseas.

"This of course means that certain costs have already been incurred, which makes it difficult to make a 100 percent cash refund so close to departure."