Five crews are attending a fire that has broken out in a school hall in Lane Cove.

A fire has broken out in a school hall in Lane Cove in Sydney's North.

NSW fire and rescue received a call just after 4.20pm when smoke was seen pouring from the location.

Five fire crews are currently on the scene and more are expected to attend the blaze.

There have no been reports of anyone in the hall at the time, and no one had to be rescued.

However, ambulance services are on the way in case of injuries. 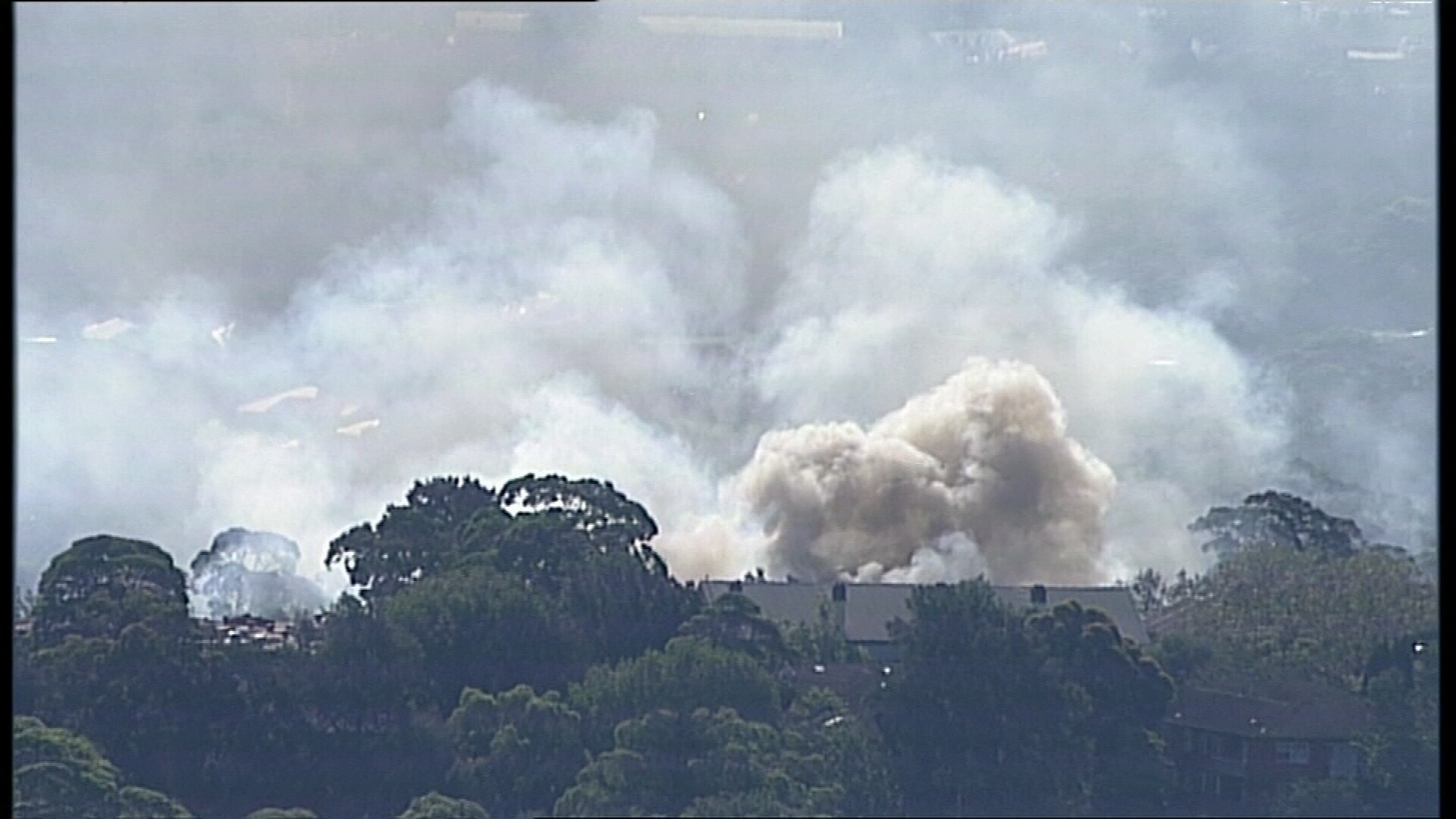 According to NSW Fire and Rescue the hall is significantly impacted although it is too early to tell the extent of the damage.

It is currently still school holidays.