More than three centuries after a Massachusetts woman was wrongly convicted of witchcraft and sentenced to death, she’s finally on the verge of being exonerated — thanks to a curious eighth-grade civics class.

More than three centuries after a Massachusetts woman was wrongly convicted of witchcraft and sentenced to death, she's finally on the verge of being exonerated — thanks to a curious eighth-grade civics class.

State Senator Diana DiZoglio, a Democrat from Methuen, has introduced legislation to clear the name of Elizabeth Johnson Jr, who was condemned in 1693 at the height of the Salem Witch Trials but never executed.

Sen DiZoglio says she was inspired by sleuthing done by a group of 13- and 14-year-olds at North Andover Middle School. 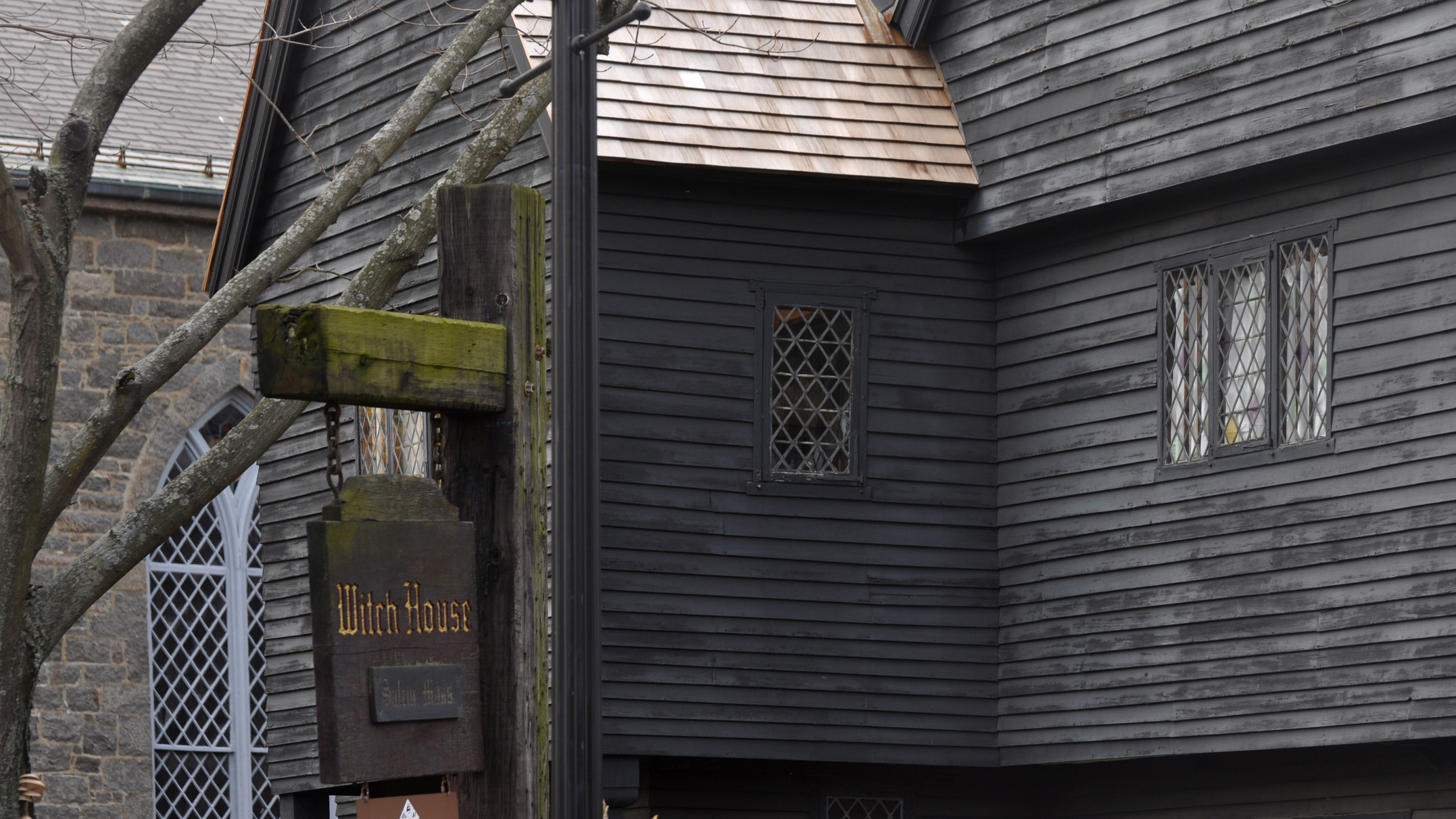 Civics teacher Carrie LaPierre's students painstakingly researched Johnson and the steps that would need to be taken to make sure she was formally pardoned.

“It is important that we work to correct history,” Sen DiZoglio said on Wednesday.

“We will never be able to change what happened to these victims, but at the very least, we can set the record straight.”

If lawmakers approve the measure, Johnson will be the last accused witch to be cleared, according to Witches of Massachusetts Bay, a group devoted to the history and lore of the 17th-century witch hunts.

Twenty people from Salem and neighbouring towns were killed and hundreds of others accused during a frenzy of Puritan injustice that began in 1692, stoked by superstition, fear of disease and strangers, scapegoating and petty jealousies.

Nineteen were hanged, and one man was crushed to death by rocks.

In the 328 years that have ensued, dozens of suspects officially were cleared, including Johnson's own mother, the daughter of a minister whose conviction eventually was reversed.

READ:  Men rescued from river after car swept away But for some reason, Johnson's name wasn't included in various legislative attempts to set the record straight.

Johnson was 22 when she was caught up in the hysteria of the witch trials and sentenced to hang.

It never happened: Then-Governor William Phips threw out her punishment as the magnitude of the gross miscarriages of justice in Salem sank in.

But because she wasn't among those whose convictions were formally set aside, hers still technically stands.

“It showed how superstitious people still were after the witch trials,” said Artem Likhanov, 14, a rising high school freshman who participated in the school project.

“It’s not like after it ended people didn’t believe in witches anymore. They still thought she was a witch and they wouldn’t exonerate her.” 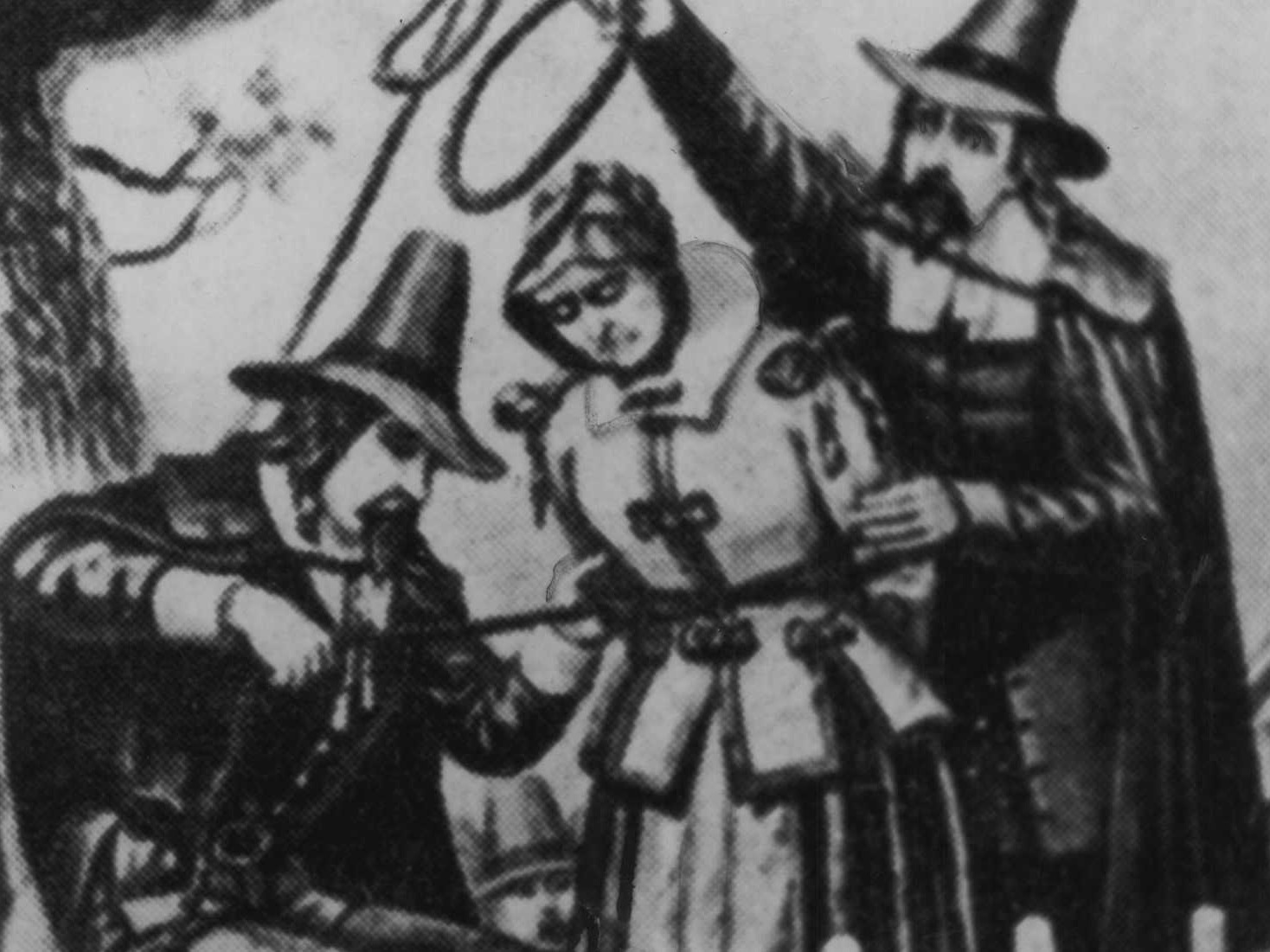 Sen DiZoglio's bill would tweak 1957 legislation, amended in 2001, to include Johnson among others who were pardoned after being wrongly accused and convicted of witchcraft.

“Why Elizabeth was not exonerated is unclear but no action was ever taken on her behalf by the General Assembly or the courts,” Sen DiZoglio said.

“Possibly because she was neither a wife nor a mother, she was not considered worthy of having her name cleared. And because she never had children, there is no group of descendants acting on her behalf.”

In 2017, officials unveiled a semi-circular stone wall memorial inscribed with the names of people hanged at a site in Salem known as Proctor’s Ledge.

It was funded in part by donations from descendants of those accused of being witches.

Ms LaPierre, the teacher, said some of her students initially were ambivalent about the effort to exonerate Johnson because they launched it before the 2020 presidential election and at a time when the COVID-19 pandemic was raging.

“Some of the conversation was, ‘Why are we doing this? She’s dead. Isn’t there more important stuff going on in the world?'” she said.

“But they came around to the idea that it's important that in some small way we could do this one thing.”