Six hectares of toxic land is causing a $160 million headache for the government.

Six hectares of toxic land is causing a $160 million headache for the NSW government.

The contaminated Camellia site was acquired in 2016 to build a tram depot for the Parramatta light rail.

A scathing Auditor General's report found there was no independent valuation of the site and no assessment of remediation costs. 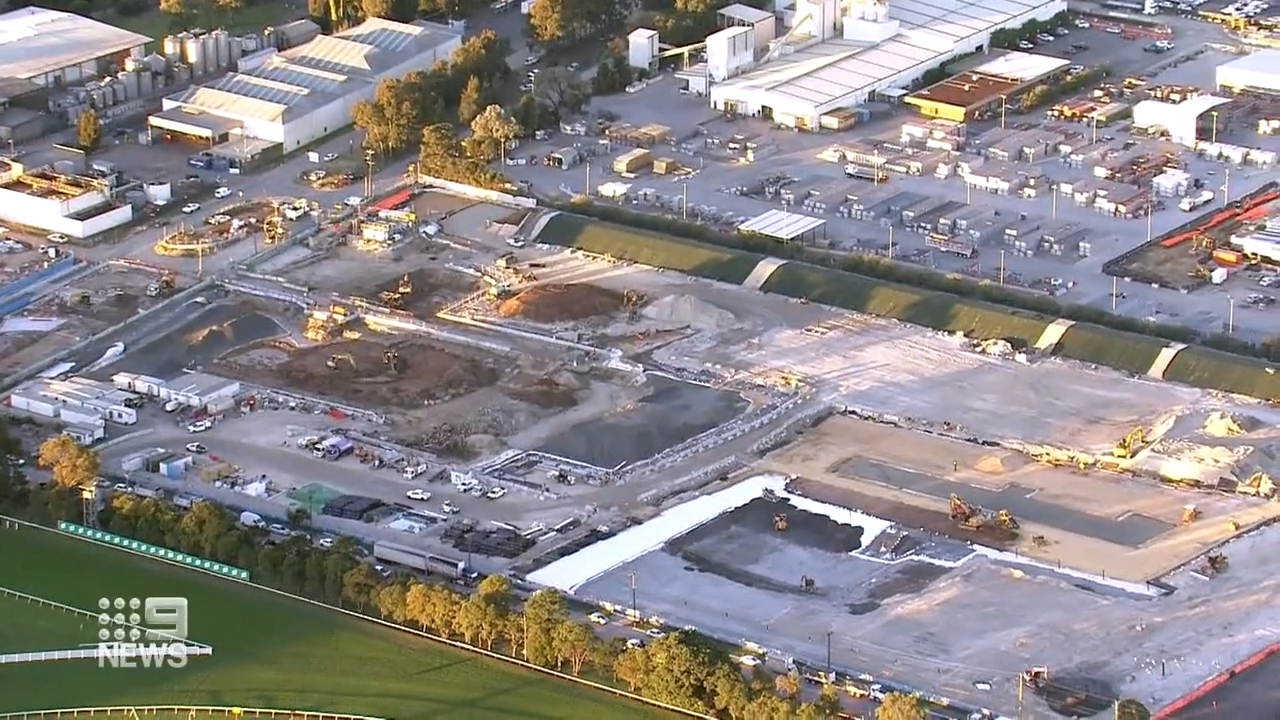 NSW Minister for Transport Andrew Constance said he was "furious and disgusted" at the findings.

The department paid the owner, a developer, $53 million seven months after the company bought the plot for just $38 million - a deal that is under fire and Labor says the buck stops with the minister.

"If in previous governments this had have happened, then yes, the transport minister would go," NSW opposition leader Jodi McKay said. 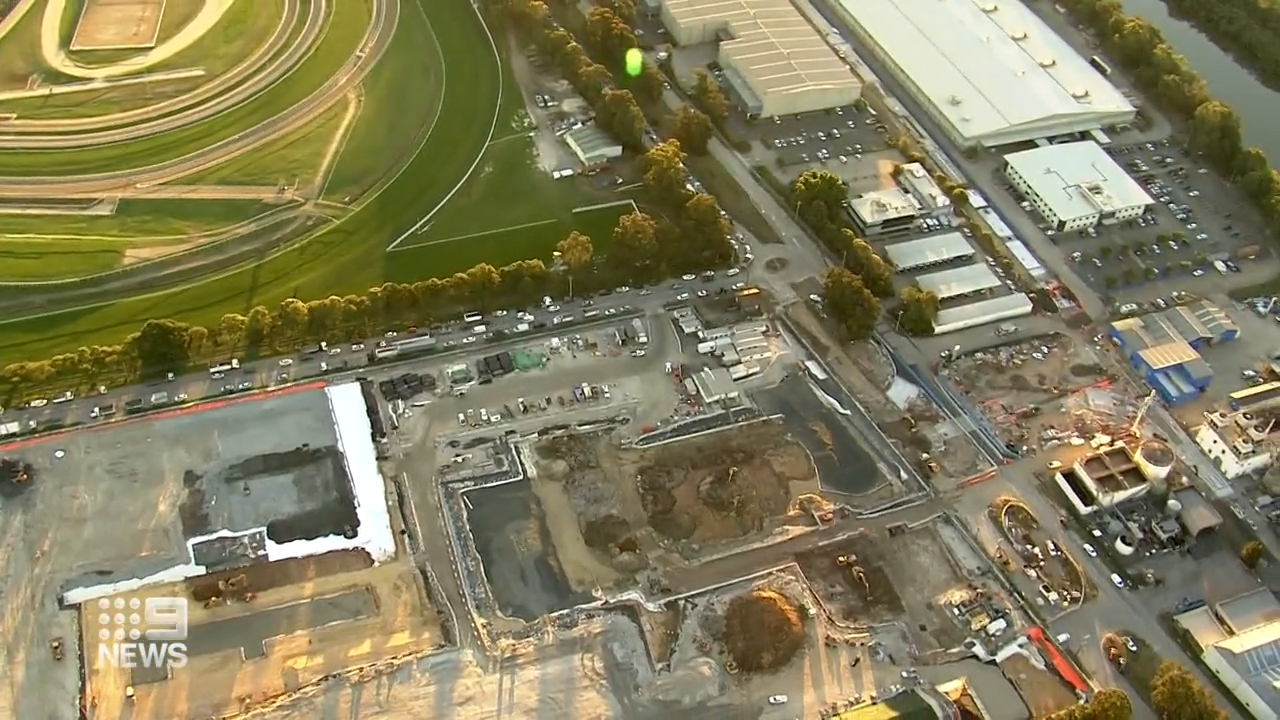 On top of paying too much for the land, taxpayers have also afforded a $105 million clean-up bill.

Purchase approval was given by an acting deputy secretary who didn't have authority to sign off, a process slammed as "rushed", "poorly informed" and "leaving the Auditor General unable to rule out the possibility of corruption".

The report found that insufficient processes are not unique to the Camellia site.

READ:  Russian doctor who treated Navalny after poisoning has died

The transaction has been referred to the corruption watchdog.