Westpac has named banking veteran John McFarlane as chairman-elect, entrusting the former ANZ boss to help steer it through the fallout of a massive money-laundering scandal.

The scandal, which came to light in November and involved child exploitation, had led to the resignation of chief executive Brian Hartzer and forced current chairman Lindsay Maxsted to bring forward his retirement. 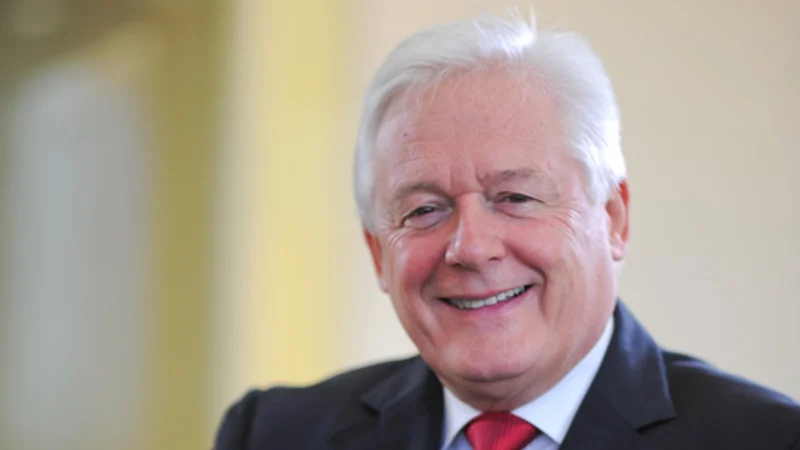 McFarlane, who was chairman of British bank Barclays until May last year, will assume charge on April 2 and oversee the search for a new CEO.

McFarlane, who also ran ANZ for a decade to 2007, will help choose a long-term chief executive to replace Brian Hartzer.

The bank is expected to settle for a potentially record-breaking penalty for the scandal, with billions of dollars also wiped off Westpac's market value.