People across NSW have been duped by cheap hay advertisements.

A NSW Police strike force has been launched targeting online fraudsters who are ripping off vulnerable drought-stricken farmers.

Police have received complaints from across the state after farmers responded to advertisements on social media for heavily discounted hay bales.

Authorities have received complaints from the mid-north coast, Hunter Valley, Southern Highlands, Sydney's Hills District, Riverina, Penrith and Port Stephens. In each case the victim paid a deposit for bales but not received any hay. 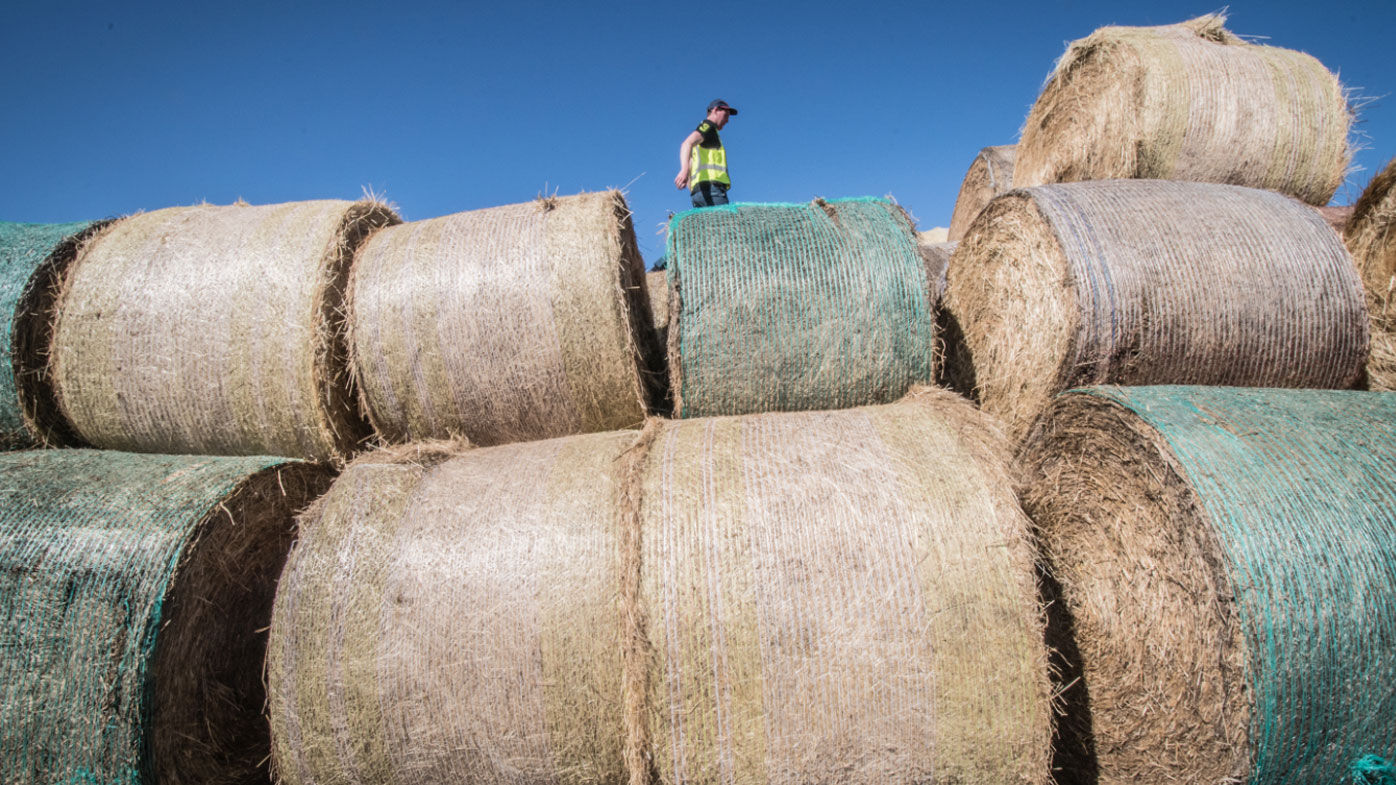 "These are difficult times and it's disgusting to think anyone would seek to take advantage of people who have already been through so much," Det. Insp. Whiteside said in a statement.

"I would encourage anyone buying supplies online to only deal with people and businesses that have proven to be genuine in the past.

"The age-old saying applies - if it sounds too good to be true, it usually is."

Police are also urging anyone who has fallen victim to the alleged scam to come forward.

"It is important not to be embarrassed - scams succeed because they look like the real thing and catch people off guard," Det. Insp. Whiteside said.

NSW Police Minister David Elliott promised to throw the book at anyone found guilty of ripping off vulnerable farmers.

"At a time when we're seeing unprecedented levels of drought affecting every corner of NSW, it's unthinkable that anyone would seek to exploit those who most need our support," Mr Elliott said.

"This is a pathetic act and the government will continue to back our police in their efforts to keep these online criminals away from communities struggling during these hard times."