The year has barely gotten underway and tech giant Samsung is off to a flying start, announcing their Flagship smartphone for 2021, the Samsung Galaxy S21 range.

In the past these devices would launch in March or April, while last year they were announced in February, the last in-person tech event held before the COVID-19 pandemic took hold.

This year, there are three variants in the Galaxy S21 lineup.

Samsung's Galaxy S21 has a 6.2-inch screen, the S21+ has a 6.7-inch screen, while the big brother of them all is the Samsung Galaxy S21 Ultra featuring a 6.8-inch screen along with an impressive four cameras on the back.

"Mobile technology specifically has been critical in facilitating connectedness, stability of work, education and foster self-expression.

"Mobile devices are today more critical than ever." 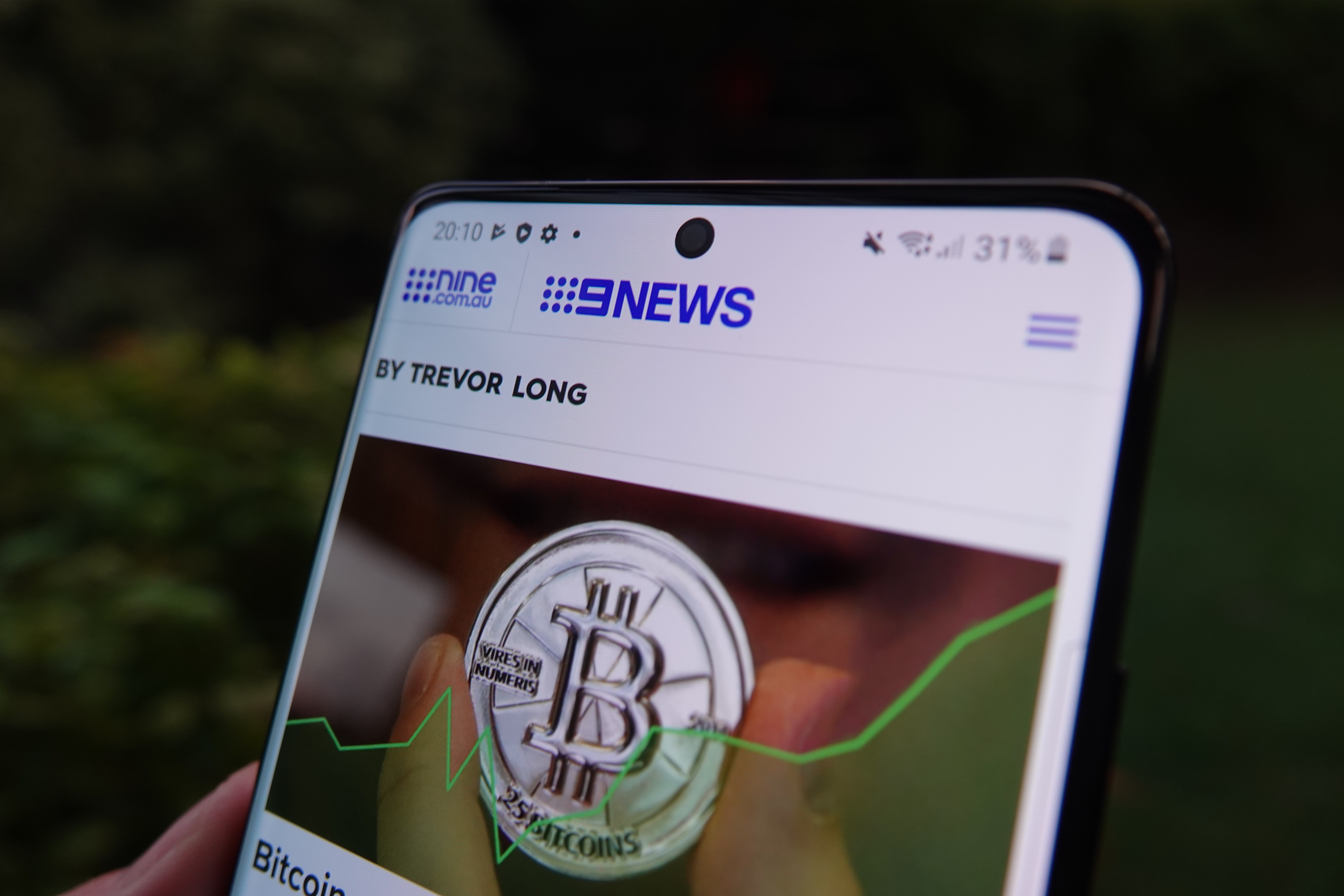 With the Galaxy S21 range, there are three models that "meet a multitude of personal preferences", he said.

"With an advanced, pro-grade camera system, an exceptionally smooth, immersive display and the S21 Ultra with the most powerful battery of any S series device."

Each Galaxy S21 features an entirely new design, moving the "camera bump" to the edge of the phone, and in some variants putting a contrasting colour on the back.

At it's core though, it's the camera itself which sets the S21 apart from its predecessors and its opposition.

The standard Galaxy S21 and S21+ feature a triple-camera array on the back, including a 3x telephoto zoom, and wide and ultra-wide lenses. 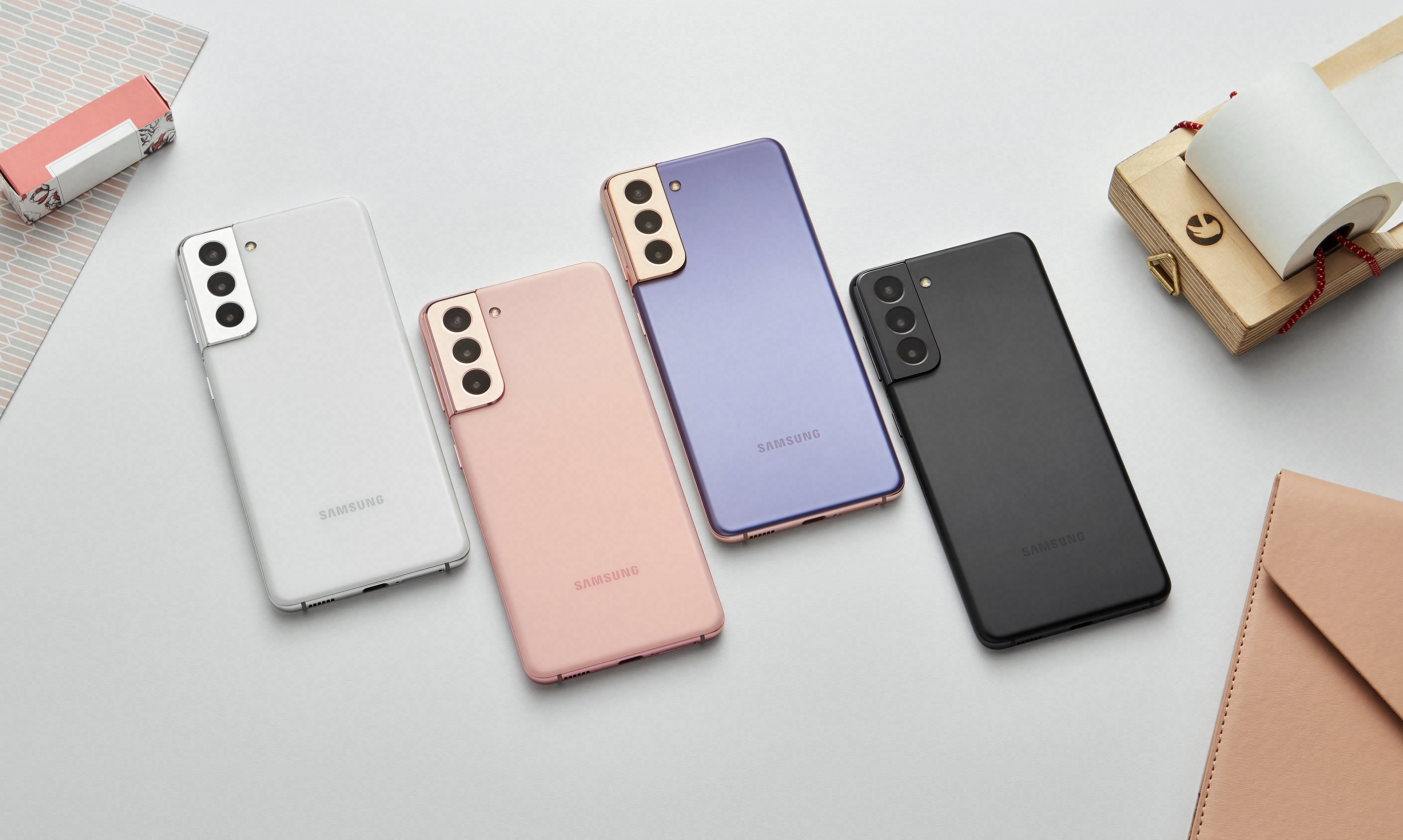 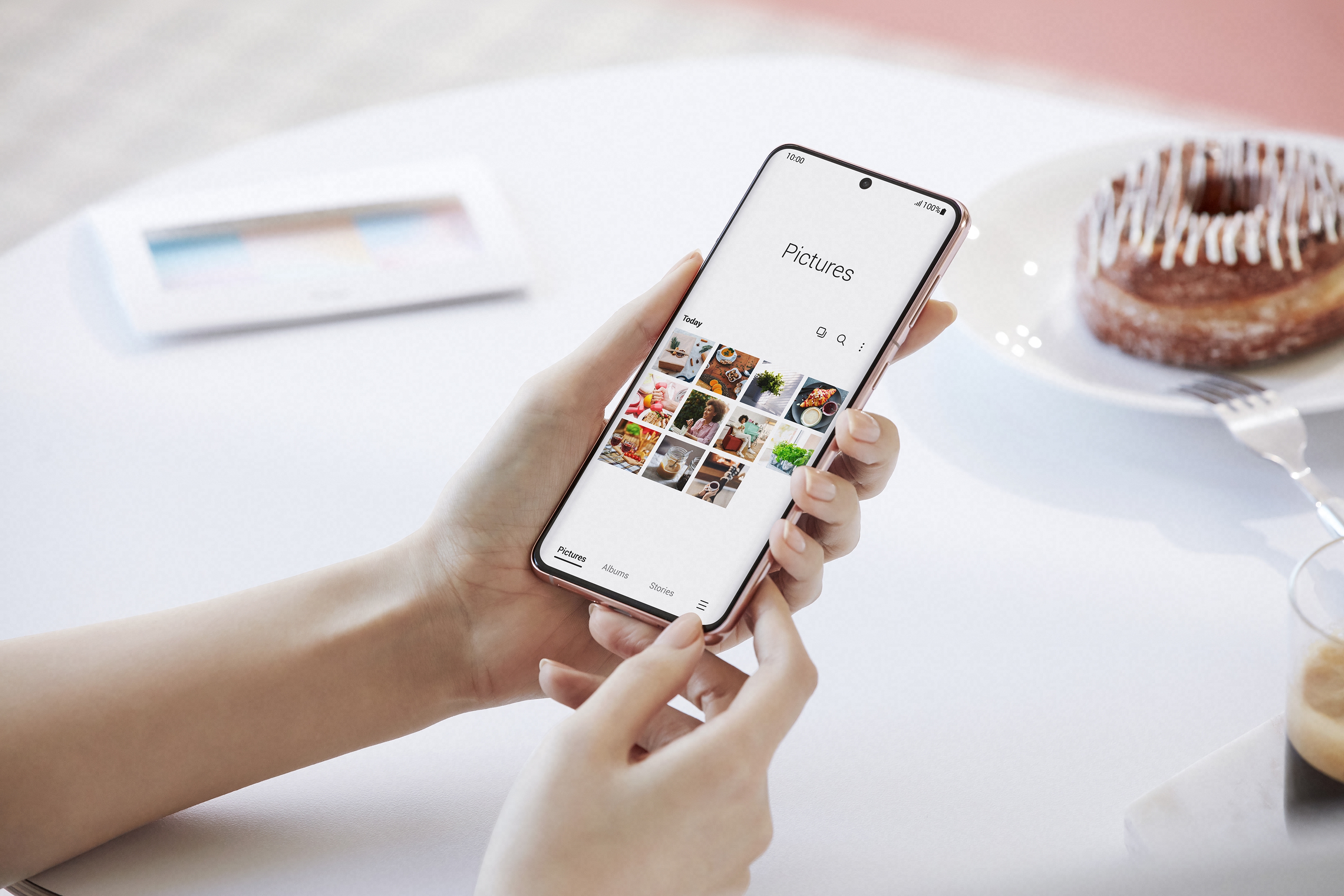 On Samsung's S21 Ultra you'll find an extra lens offering 10x zoom, which can be used to zoom up to 100x digitally, which Samsung calls "Space Zoom".

This feature is enhanced in these new phones with a zoom lock, taking away the shaky view from images that come from hand-held attempts at 100x zoom.

Interestingly, the Galaxy S21 Ultra is also compatible with Samsung's S-Pen, the stylus that comes with its high end tablets, and the Samsung Galaxy Note range of phones.

This allows note-taking on the fly or the use of the pen to draw or interact on screen.

Bringing this feature to a smartphone outside the Note range is a first for Samsung. 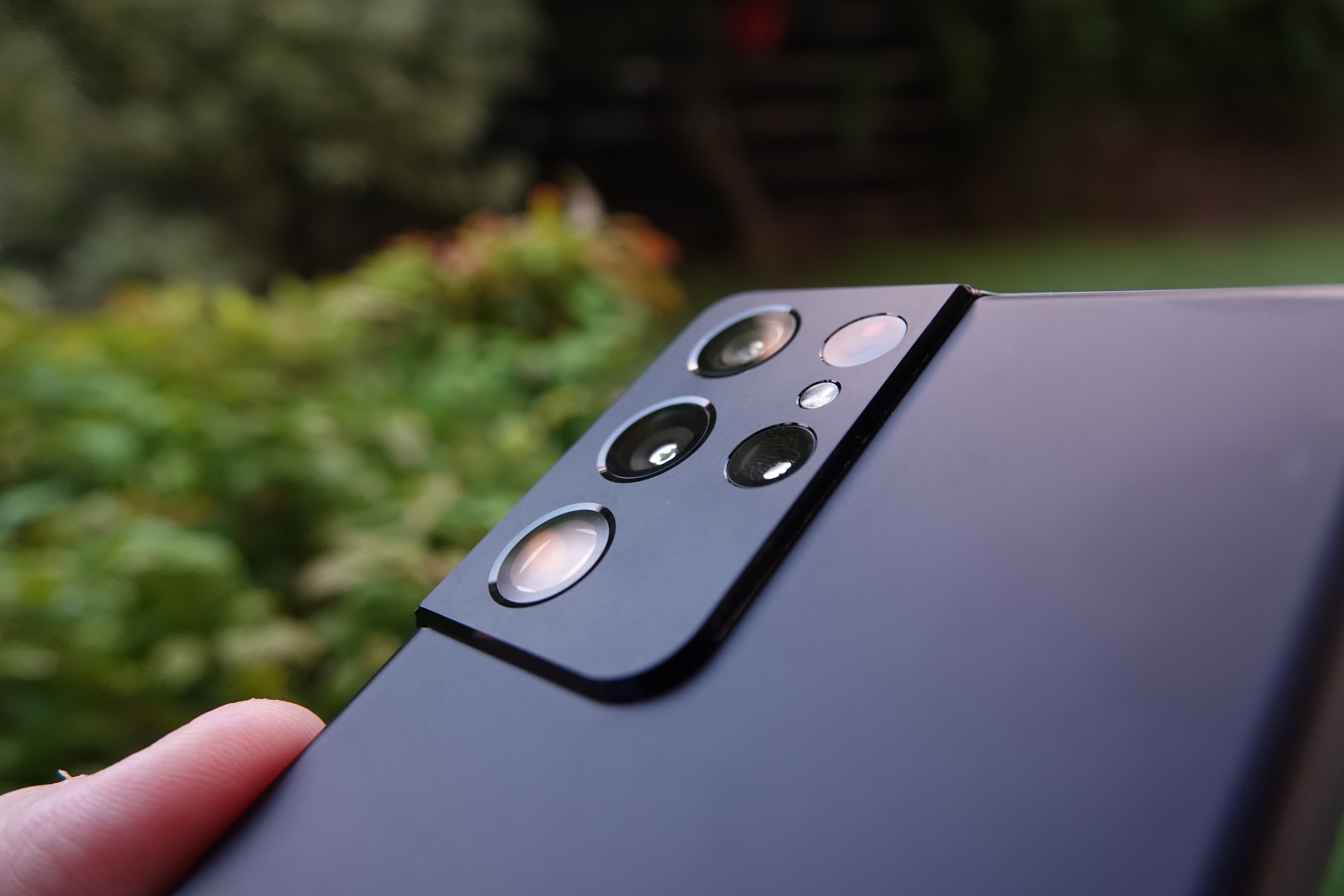 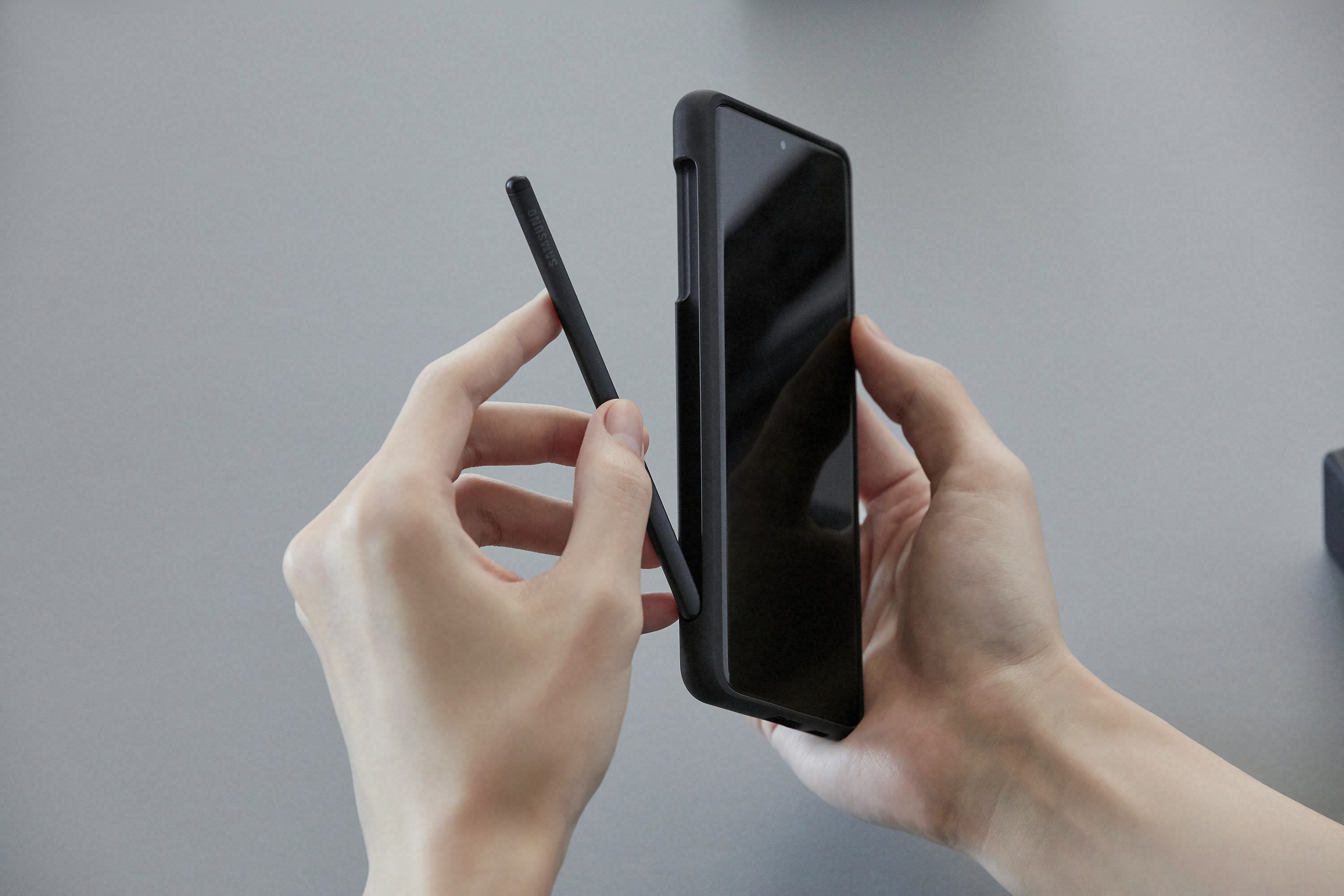 Most pleasing though is the availability of 5G across each of the devices. In 2020, 5G was an option that came at a price premium.

Only yesterday Telstra announced its 5G network had reached 50 per cent of the population and had over 750,000 5G devices connected to it, so it goes without saying that 5G should be the default.

That high-speed inclusion has not come at the expense of the buyer either, with the entry-level Samsung Galaxy S21 starting at $1249, one hundred dollars cheaper than last year's entry-level phone, and $250 cheaper than the most affordable 5G phone in the Galaxy S20 range last year.

The devices are available for pre-order from today, and go on sale January 29.