The larger devices offer some huge improvements to the camera and battery life.

Here's everything Samsung announced at its event:

Bigger is better! At least that's Samsung's strategy with the S20 and S20 Plus.

The smartphones offer several improvements from their predecessors with a new display and an overhauled rear camera system.

The new 120Hz display delivers a super-fast refresh rate, which means smoother animation and an improved experience for gamers.

Cameras include a 12MP main lens, 64MP telephoto lens and 12MP ultra-wide lens. The S20Plus will also feature a 3D time-of-flight sensor which helps to add depth to your images.

The forward-facing camera is 10MP and has seen the hole-punch design moved to the middle of the design.

Both models feature an ultrasonic fingerprint reader, which is a feature missing from the latest iPhones.

All devices come with a 25W fast charger.

The S20 Ultra is an ultra-premium model of the flagship is the largest and most powerful smartphone the company has ever made.

Samsung also increased the battery to 5,000mAh, with the phone also offering up to 16GB of RAM and 512GB of internal storage.

The real hero of the show is the quad camera found on the rear of the device.

A 48-megapixel telephoto lens, 12-megapixel ultra-wide camera and 3D ToF sensor are found on the rear of the device, with Samsung also introducing an 108MP sensor.

Combined with software enhancements, the ultra-high-resolution sensor will allow for a combined zoom up to 100x, with the feature dubbed "space zoom".

Samsung's S20 Ultra offers up to 16GB of RAM and 512GB of internal storage.

The product comes with a 25W fast charger, with a 45W charger able to be purchased separately.

What's different from the previous model? 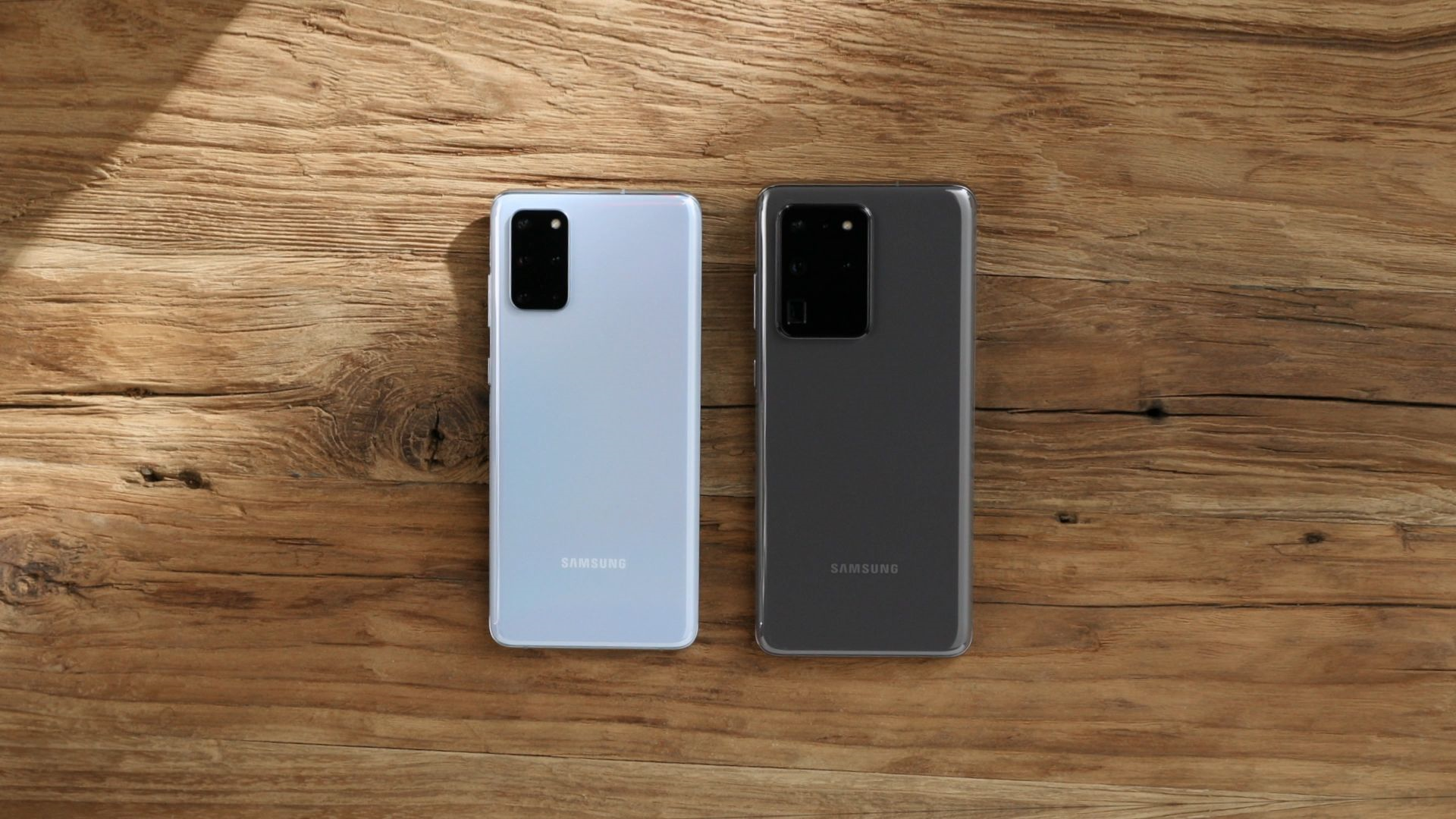 Samsung is looking to futureproof it's S20 range, with variants of each of the devices supporting 5G connectivity.

The cameras of the all the S20 devices have also been improved with larger image sensors, allowing for improved resolution and rich image quality – even when captured in low light.

AI-powered digital zoom has also been improved with the S20 and S20 Plus allowing for 30x zoom and the S20 Ultra offering 100x zoom. 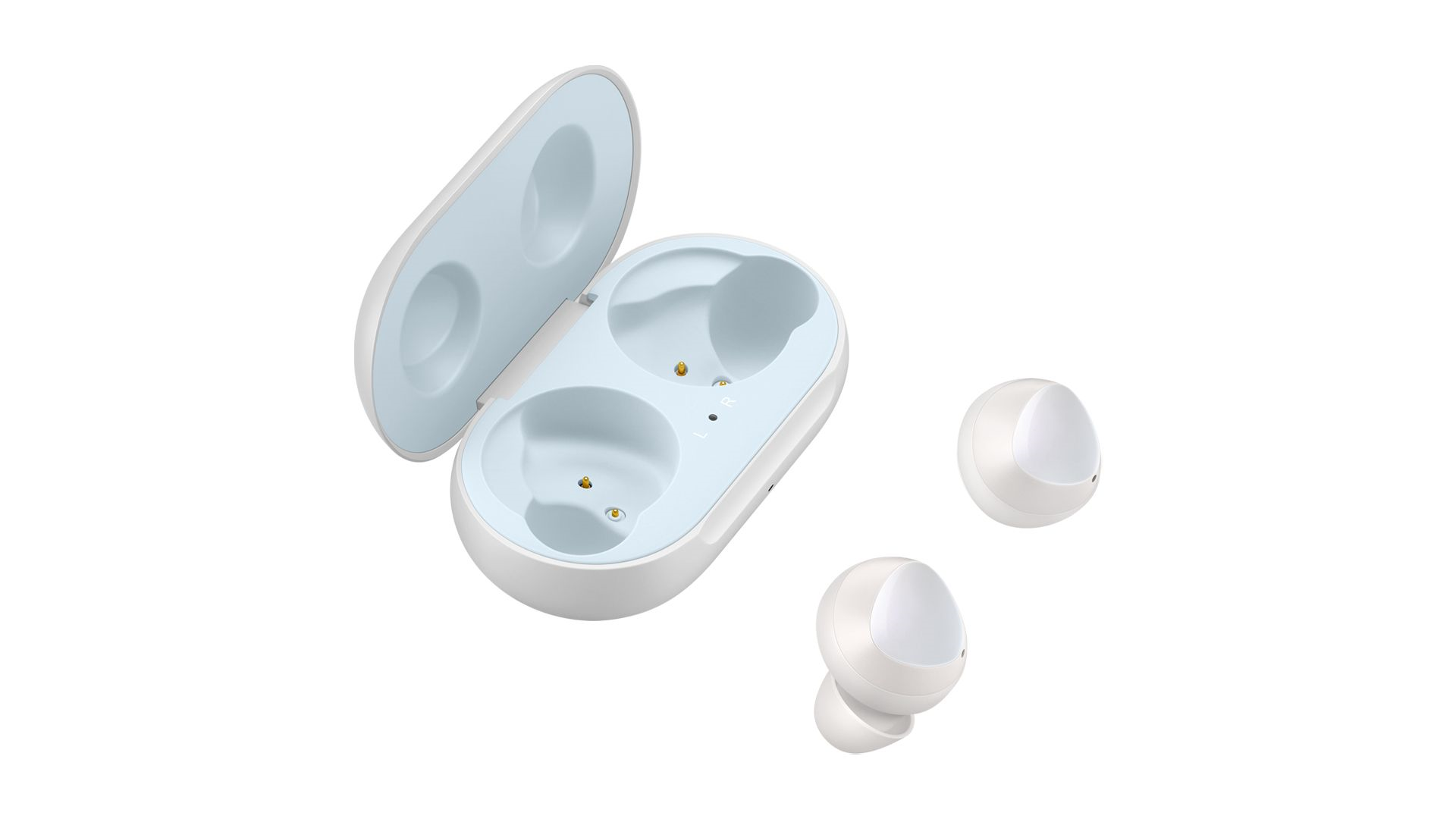 Samsung announced a second-gen version of its Galaxy Bud earphones.

While design wise the product closely resembles the predecessor, the product offers up to 11 hours battery, with an extra 11 hours from the charging case.

Customers who pre-order the Galaxy S20+, Galaxy S20+ 5G and Galaxy S20 Ultra 5G from participating retailers are eligible to redeem a complimentary pair of Samsung Galaxy Buds+ valued at $299.