Samsung's Galaxy Fold had a rough start, early devices were shown to have production and usability issues that forced Samsung to delay the product and go back to square one on many areas of the design including the screen edges and the hinge itself.

It took almost the whole of 2019 for the device to finally make it to market and at a retail price of $2,999 it's not exactly selling like hot-cakes. 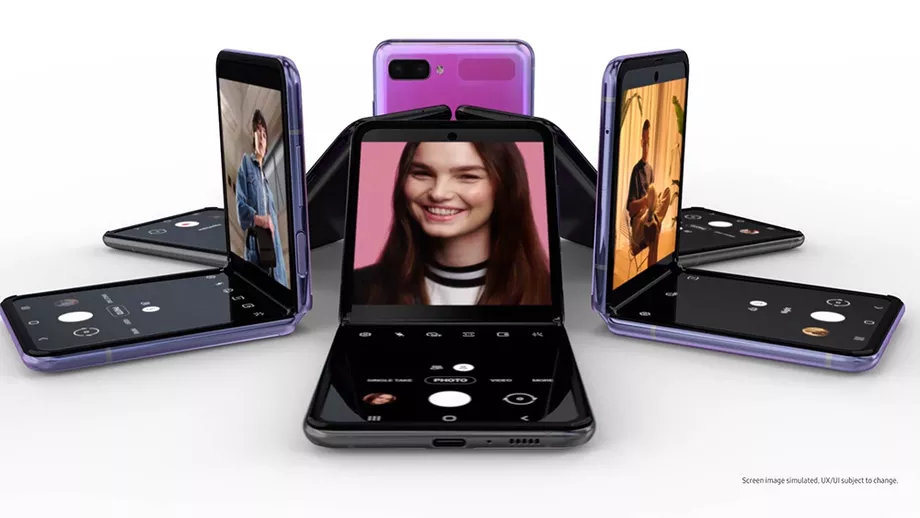 Today Samsung is showing off something completely different, and something aimed at a more "mainstream" market. The Galaxy Z Flip should be much cheaper, and while the official release date and pricing have not been announced we expect it to launch before June at a price similar to the most expensive Galaxy S device which puts the Galaxy Z Flip price in the low $2,000's.

What makes this device important for Samsung is the competition they face at almost every level. Just this month the Motorola Razr was relaunched as a flip shut folding screen smartphone - it's price, however - a staggering $2,699. 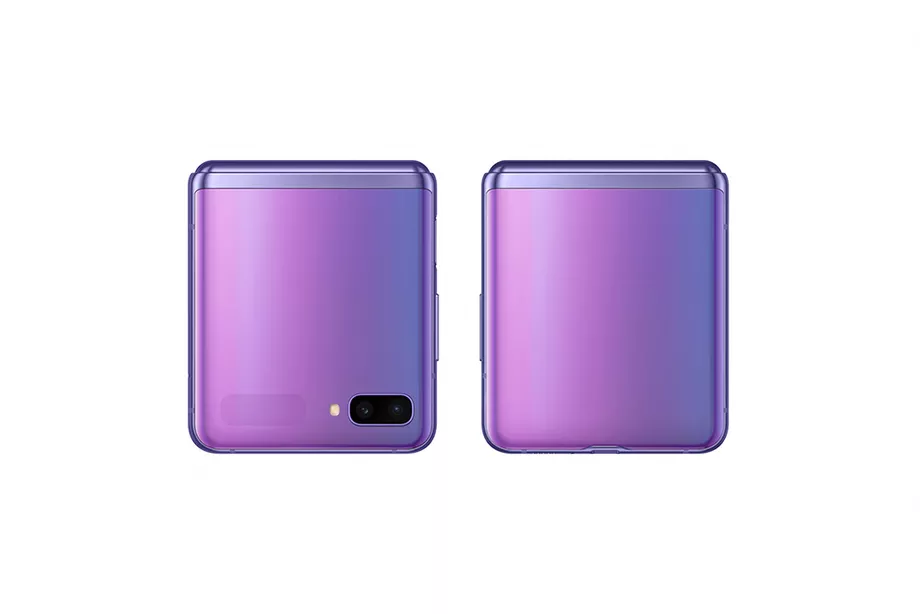 Samsung's Galaxy Z Flip has a couple of standout features that should set it apart. While the camera itself might not compete with Samsung's own Galaxy S20 devices or Apple's iPhone 11, this phone has a small 1.1 inch screen next to the main cameras allowing you to ensure you're in shot when taking a selfie or using a timer to take a group photo using the main cameras.

READ:  COVID-19 kills both US brother's parents in 15 days

When making video calls or taking selfies you can also sit the phone flat with the top propped up in an L shape, this might seem simple, but its a big deal for those who take a lot of these photos or make video calls.

While this device won't go on sale for a few months, it will steal the headlines, and likely steal lots of sales from Motorola - who had hoped to do very well from the return of the Razr.