Sam Smith is set to attend next month’s Sydney Gay and Lesbian Mardi Gras Parade and after party, a gig which the singer described as one of the “highlights” of their career. The four-time grammy winner will attend the famous par… 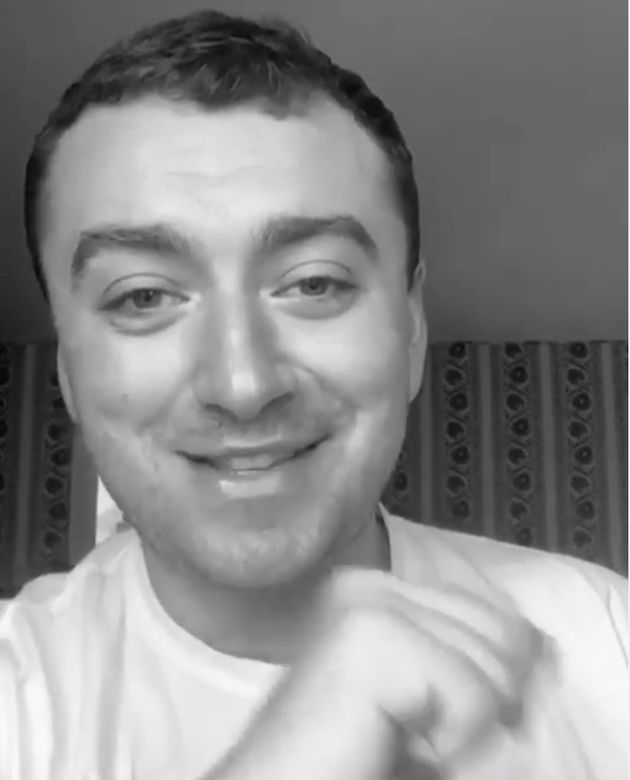 Sam Smith is set to attend next month’s Sydney Gay and Lesbian Mardi Gras Parade and after party, a gig which the singer described as one of the “highlights” of their career.

The four-time grammy winner will attend the famous parade and join Kesha and Dua Lipa at the official party event which will be held at the Hordern Pavilion on February 29.

“I just wanted to send a message to all my beautiful fans in Australia,” they said in an Instagram video post on Wednesday.

“I just wanted to say that I have an announcement to make today which is honestly for me, one of the highlights of my career.”

The singer, who posted the video while working in LA, touched upon the bushfire crisis and said they “cannot wait” to bring some joy to the community after the tragic events of the summer.

“Australia has meant so much to me as a queer person and I am going to be singing at Mardi Gras this year and I cannot wait to be with you all after such a challenging time and hopefully we can spread that love and celebrate and sing and dance.”

Organisers said the ticketed after party will look different this year with the venue transformed into a new “adult play land” and “multi-sensory feast” with music, light and, of course, gay anthems to keep the post-parade festivities going.

The ‘What Matters’ program will centre around inclusion, equality and amplifying the voices of the marginalised.

READ:  Far-reaching Climate Change Risks to Australia Must be Reduced and Managed 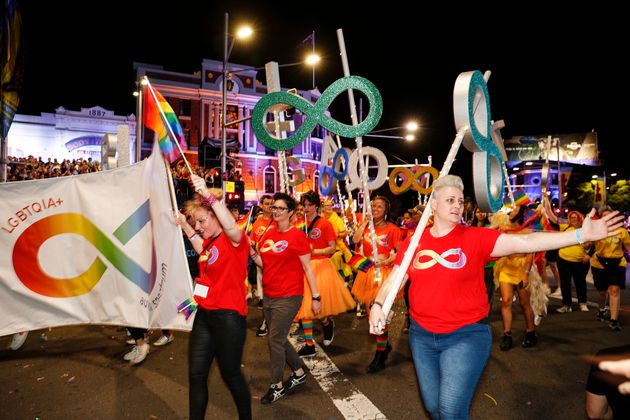 Sam’s 2019 was a year of personal and professional triumphs.

In a March interview with “I Weigh” movement founder Jameela Jamil, the singer explained how hearing the stories of other nonconforming people helped them identify as genderqueer and nonbinary.

By September, the singer announced they were embracing the gender-neutral pronouns “they” and “them.”

“I am at no stage just yet to eloquently speak at length about what it means to be nonbinary but I can’t wait for the day that I am,” Smith wrote on Instagram. “So for now I just want to be VISIBLE and open.”

In October last year, they were named the 2019 Person of the Year at the Virgin Atlantic Attitude Awards in London. 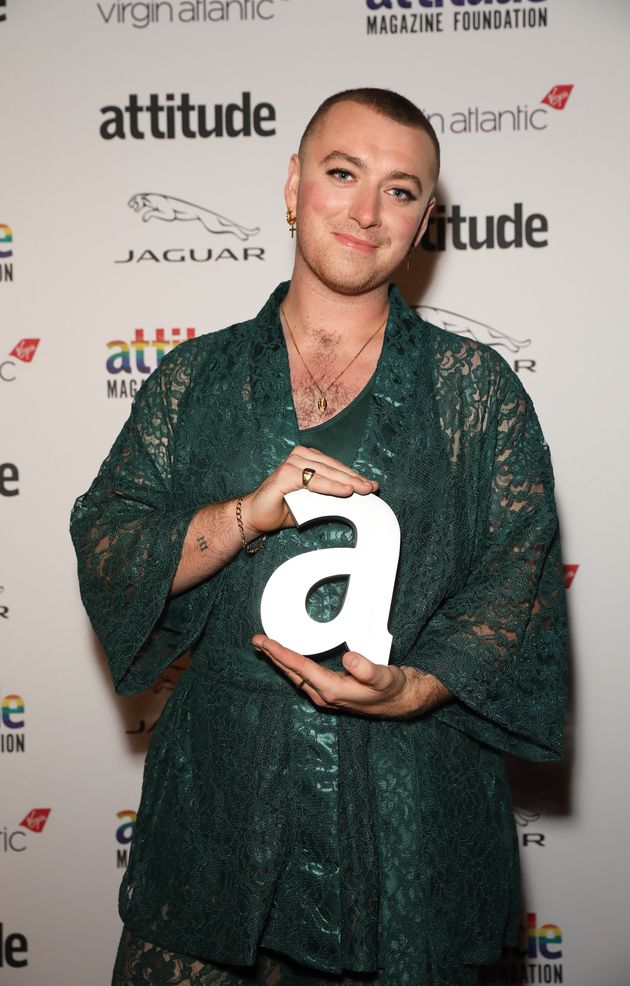 They appeared jubilant as they walked the red carpet in a custom-designed green lace kimono by Menagerié Intimates. Things took a poignant turn, however, when they delivered an emotional speech reflecting on their recent strides toward living authentically as a genderqueer and nonbinary person.

During their speech, Smith wiped away tears and described the moment as “overwhelming.”

“The last year has been a wild ride of self-realisation and has almost felt like a second coming out,” they said. “The reason I’ve been able to show all of the sides of myself to the public and express myself in these ways is because I felt incredibly safe.”

Get tickets to the official Mardi Gras Party here.