An outpour of heartfelt tributes have been shared by media personalities following the sudden death of the wife of former Footy Show host Sam Newman.

An outpour of heartfelt tributes have been shared by media personalities following the sudden death of the wife of former AFL player and Footy Show host Sam Newman.

Amanda Brown, 50, was found by Newman laying unresponsive on the floor of their Docklands apartment in Melbourne about 8pm on Saturday.

A report will be prepared for the coroner and Ms Brown's death is not being treated as suspicious.

AFL commentator Eddie McGuire told FOX Footy on Sunday Newman had been out with friends, before coming home to find his beloved wife unconscious. 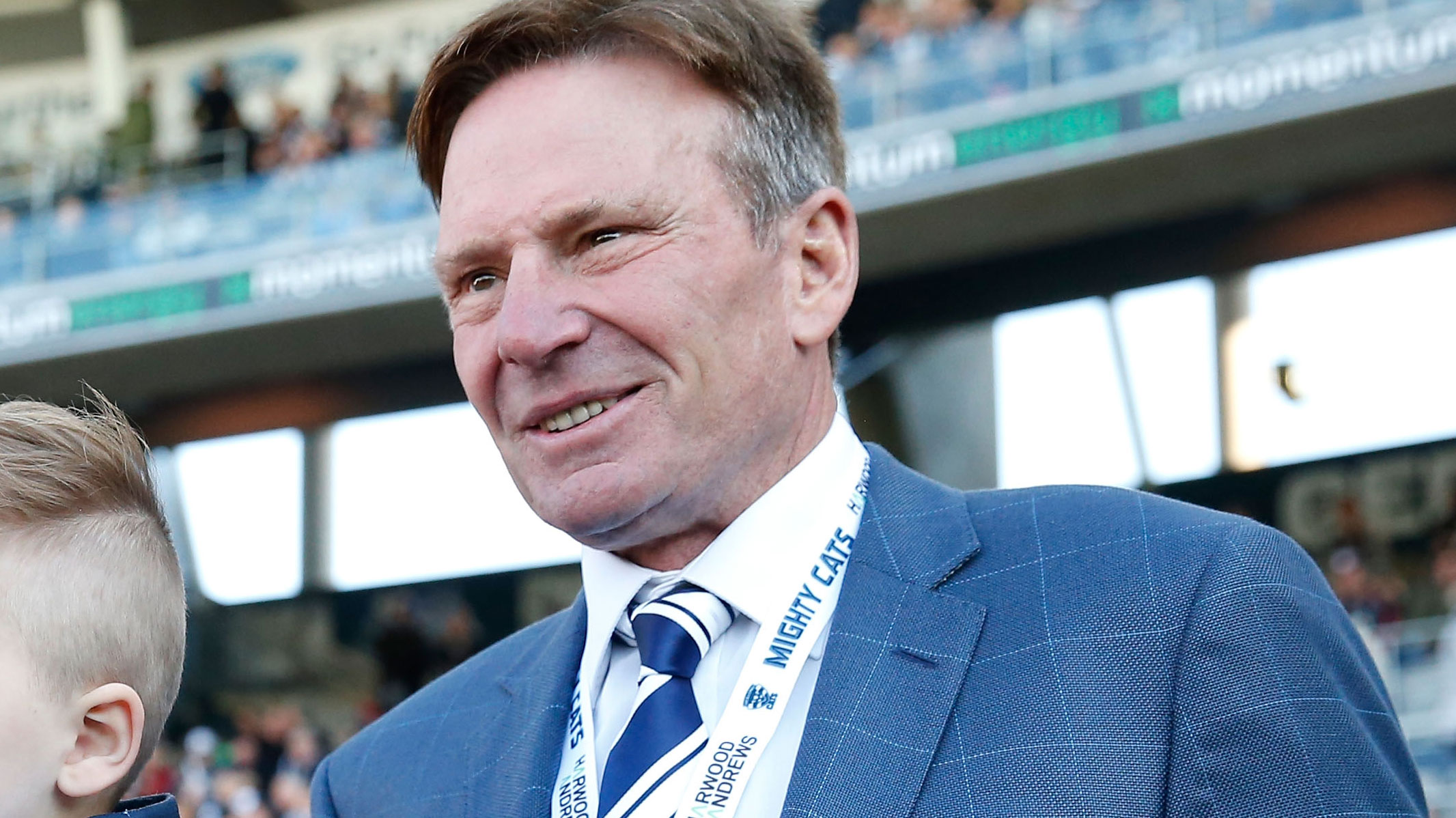 "Sam, you know that we're thinking of you, buddy," he said.

"Our thoughts with all the Newman and Amanda's family, the Brown family as well."

The couple had been together for 20 years before marrying in November last year.

Today Show presenter and former Footy Show host Rebecca Maddern in a post on Twitter said she was "devastated" for her friend.

"His wife Amanda was only 50 and that's far too young," she said.

3AW commentator Tony Shaw also took to Twitter to pass on his "condolences" to the grieving families.

Sports journalist Mike Sheahan, who used to co-host a podcast with Mr Newman, said the couple had been very content and enjoyed their privacy.

READ:  Pfizer COVID-19 Vaccine Approved For Use In Australia

"She had a bubbly personality. She had plenty to say, she was not a shrinking violet by any means and when she had something to say, she said it," he told News Corp.

"I feel terribly sorry for [Newman]. It was just before his 75th birthday that he got married, and he was very happy with that, and very content in his private life.

"They had a really good relationship and he was the happiest I had seen him."