South Australia has stepped up its COVID-19 testing program, as SA Health announced the number of confirmed cases in the state had risen by almost 50 per cent in 24 hours.

South Australia has stepped up its COVID-19 testing program, as SA Health announced the number of confirmed cases in the state had risen by almost 50 per cent in 24 hours.

Thirty-three people have been diagnosed with the new coronavirus since yesterday, bringing the state's total to 100.

Those diagnosed range in age from 20 years old through to people in their 70s.

There are currently still no cases receiving treatment in intensive care in the state.

SA's chief public health officer, Associate Professor Dr Nicola Spurrier, said that as far as they had determined, all the new cases had acquired the illness either overseas or interstate, or from a confirmed case. 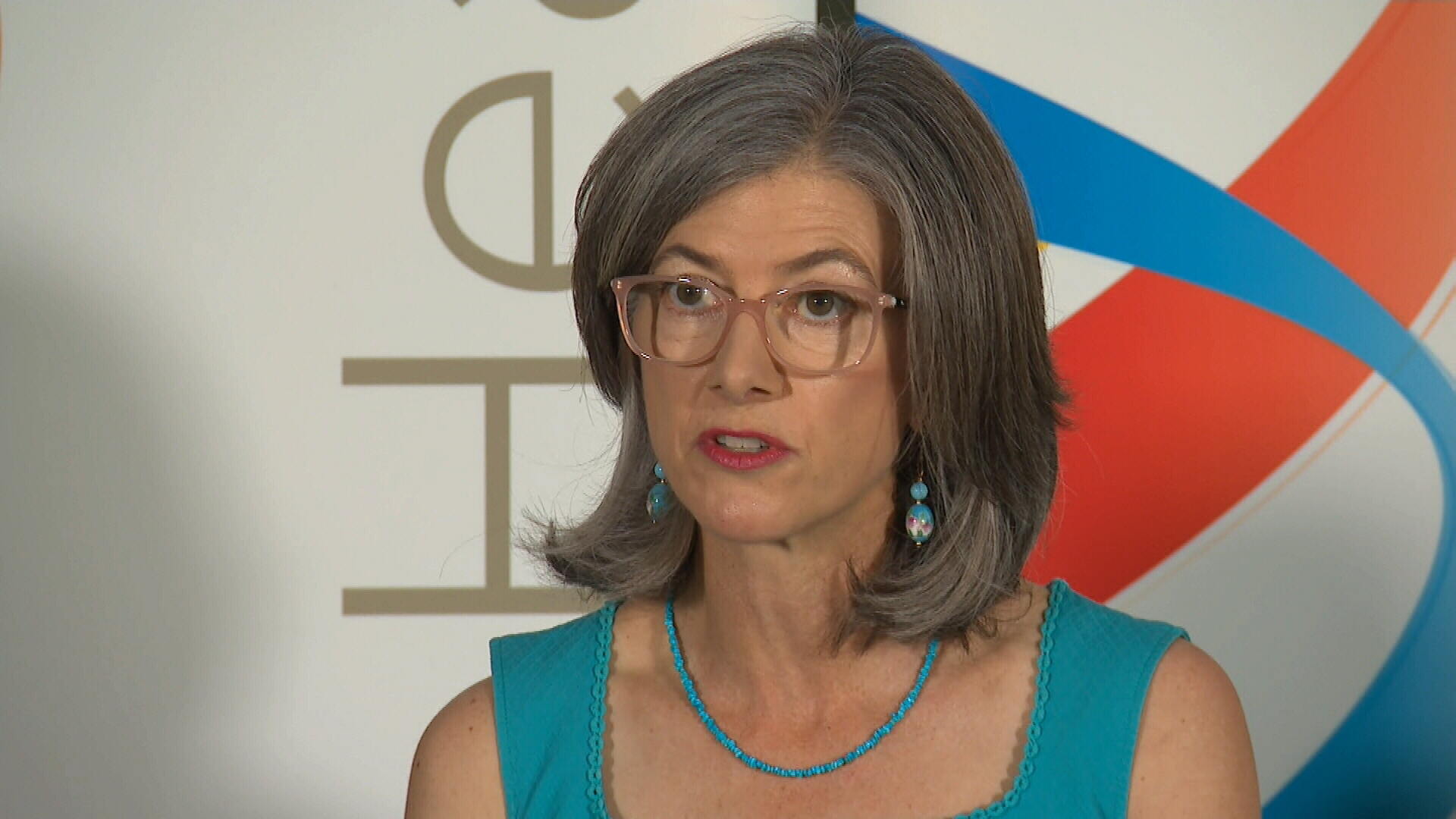 "There is no known community-acquired transmission in South Australia at this time, but we are still undertaking contact tracing of those new cases," Dr Nicola Spurrier said.

The sharp rise in new cases has prompted the state to expand its COVID-19 testing criteria to anyone who has recently travelled interstate and develops a respiratory illness.

"If anybody is developing new acute respiratory systems and has travelled from interstate, please present yourself to be tested," Dr Nicola Spurrier said.

"I also want to really reiterate the social distancing measures that have been put into place… they also apply to private gatherings in your own home. 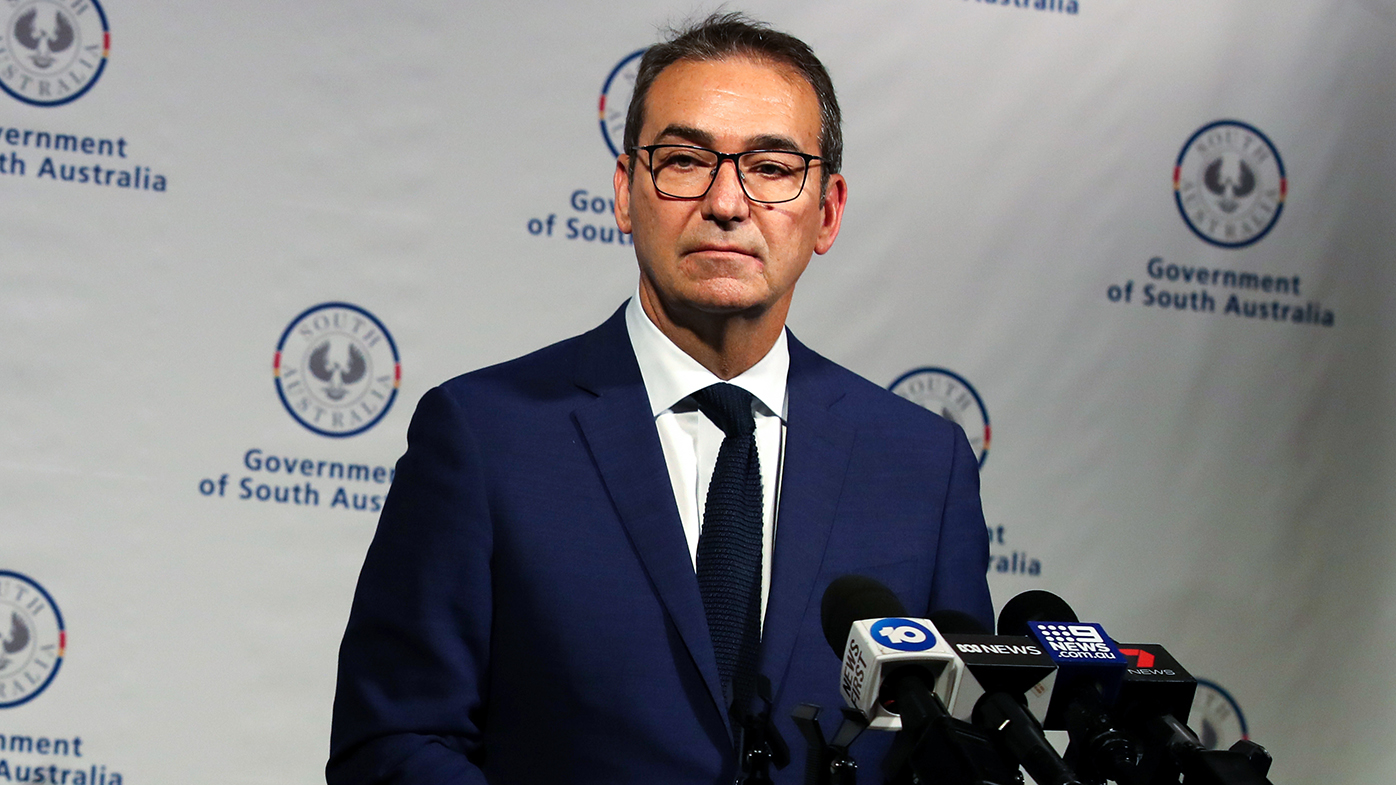 "When you're organising a gathering in your home, you need to think about how many people you're inviting – we all have a responsibility to stay one and a half metres from other people."

"It is mandatory," Mr Marshall said.

"It is the social responsibility of every single person in this state to make sure that they are abiding by these rules."

All arrivals will be required to sign a declaration that they will self-isolate and provide an address to police.

This will give police the controlling powers in the enforcement of self-isolation rules.

There will be some exemptions to the closure, including for freight.

People living in towns near the borders of South Australia and other states will also be granted some exemptions.