People at risk of spreading coronavirus could be arrested and detained by police under new laws to be introduced in South Australia.

The amendments come as governments across the world grapple to contain the spread of the virus, with three cases confirmed in the state.

Premier Steven Marshall said the change, to be introduced to parliament this week, will give health authorities the powers they need to protect South Australians. 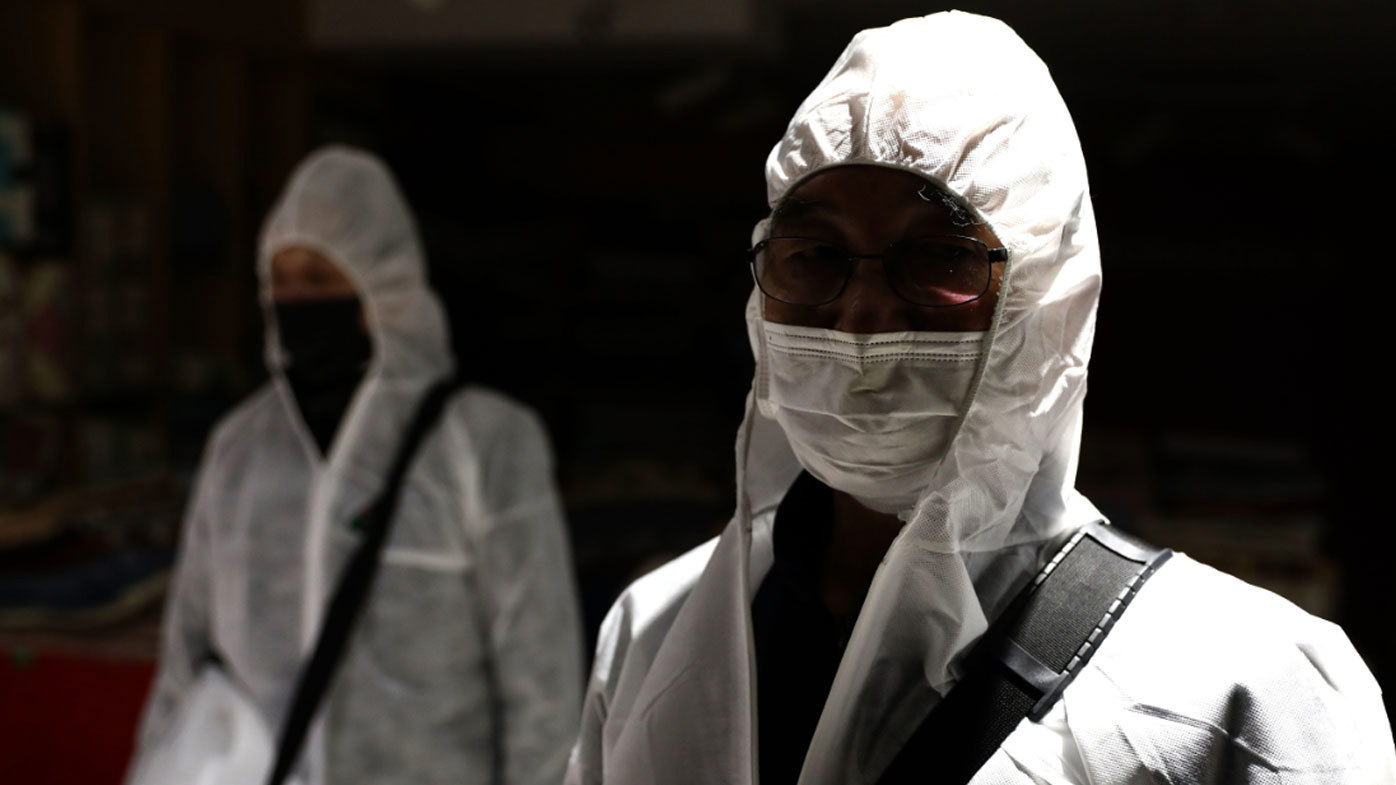 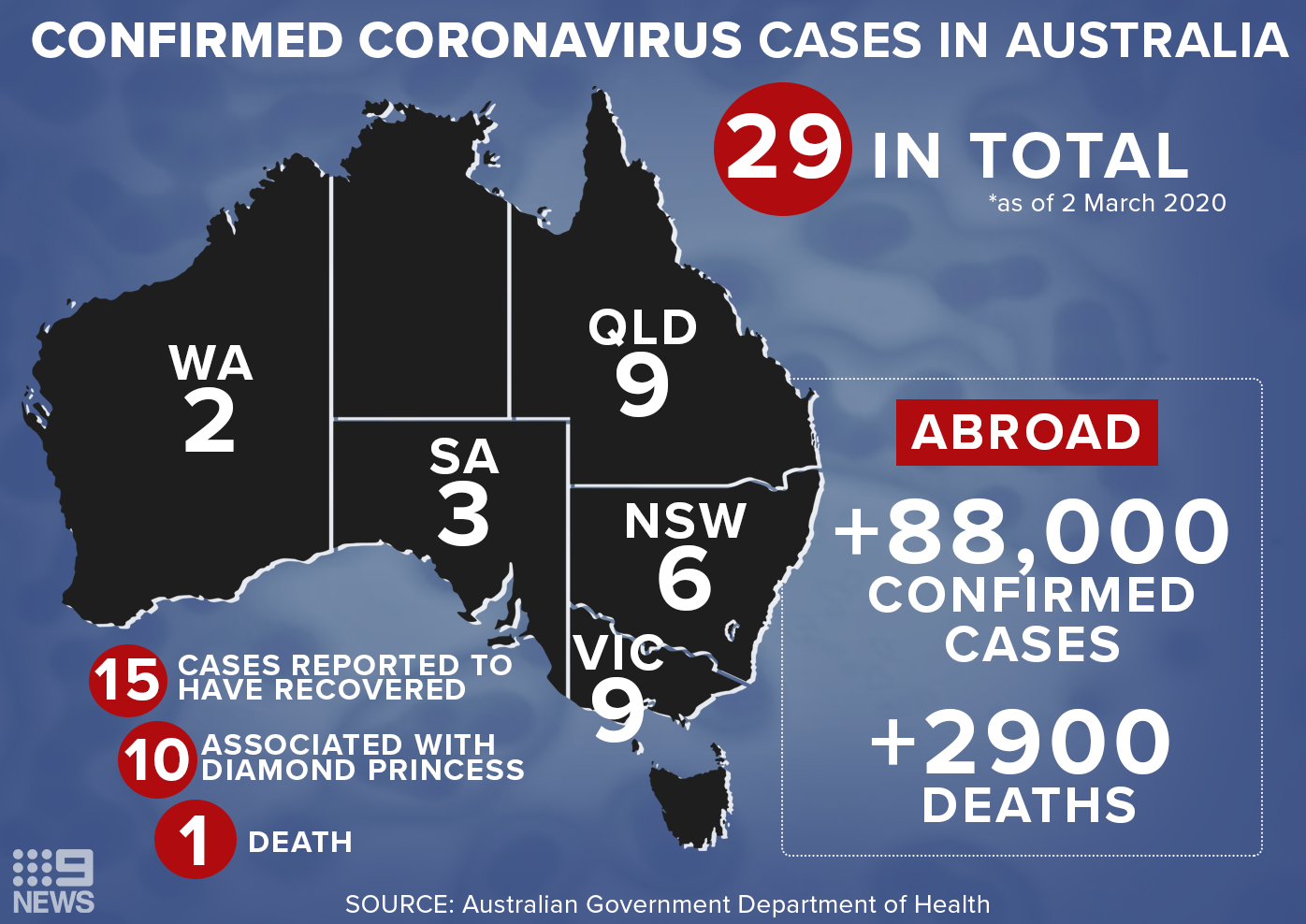 "We know people are anxious, and I assure the people of South Australia that you are unquestionably our priority," he said.

Under the changes, patients can be ordered to remain at a hospital or quarantine facility or require them to undergo testing or counselling.

Health Minister Stephen Wade said the health system was prepared for any scenario, but authorities must plan for the worst. 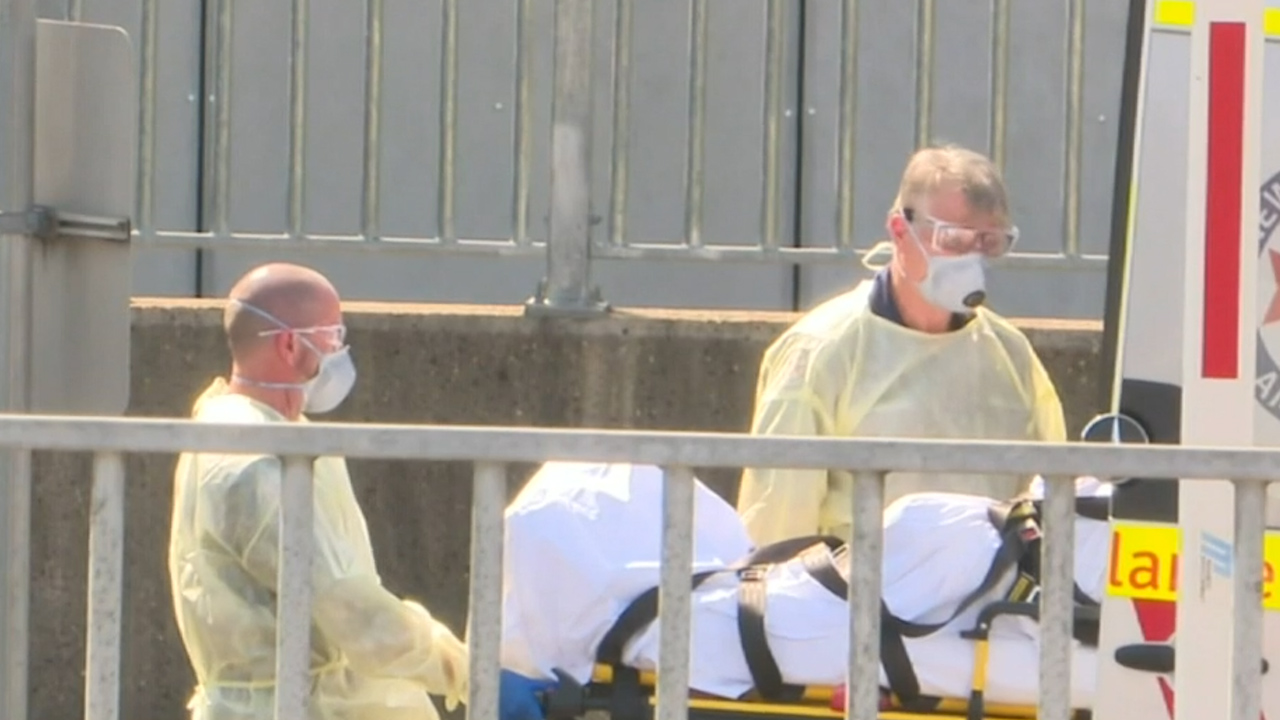 "Key to being prepared is to ensure that our public health experts have the tools they need to be nimble and proactive in controlling any possible outbreak scenario," he said. 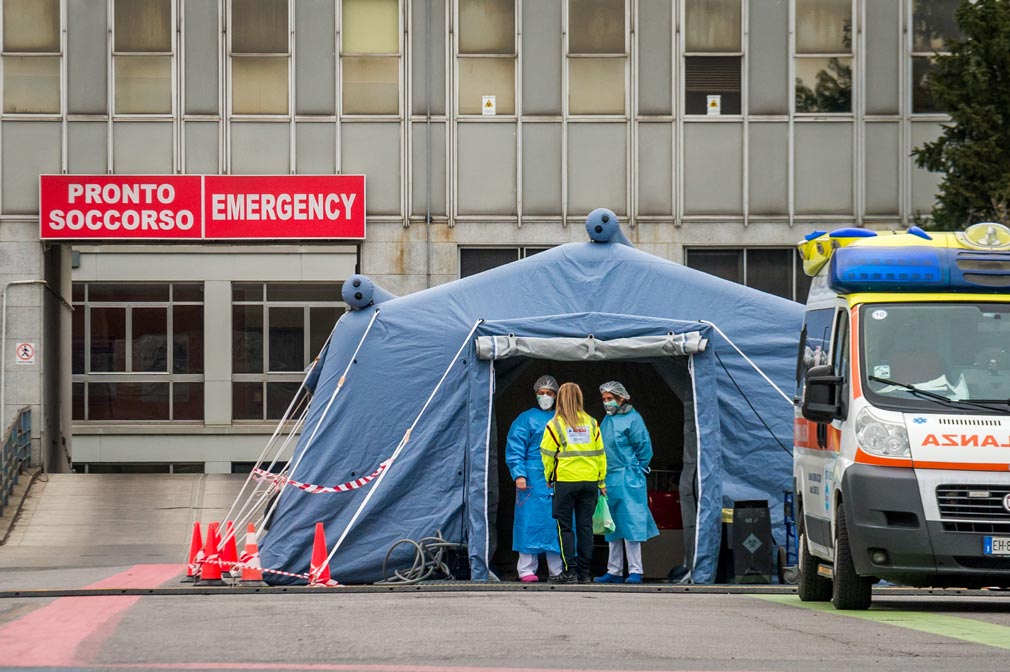 "This does represent a significant challenge for our medical system and any proactive steps that can be taken to shore-up the powers of the chief medical officer are welcomed and supported by the opposition," he said.

Professor Brendan Murphy made the comment while explaining why Australia had banned arrivals from virus-hit Iran but not two other major hotspots, Italy and South Korea.