South Australia’s premier Steven Marshall has called the video “confronting” and “very concerning” as an internal probe is launched.

An internal investigation is underway into the incident with claims one officer punched the man while arresting him in Adelaide.

It happened on Albert St, Kilburn, about 9.30pm on Monday. 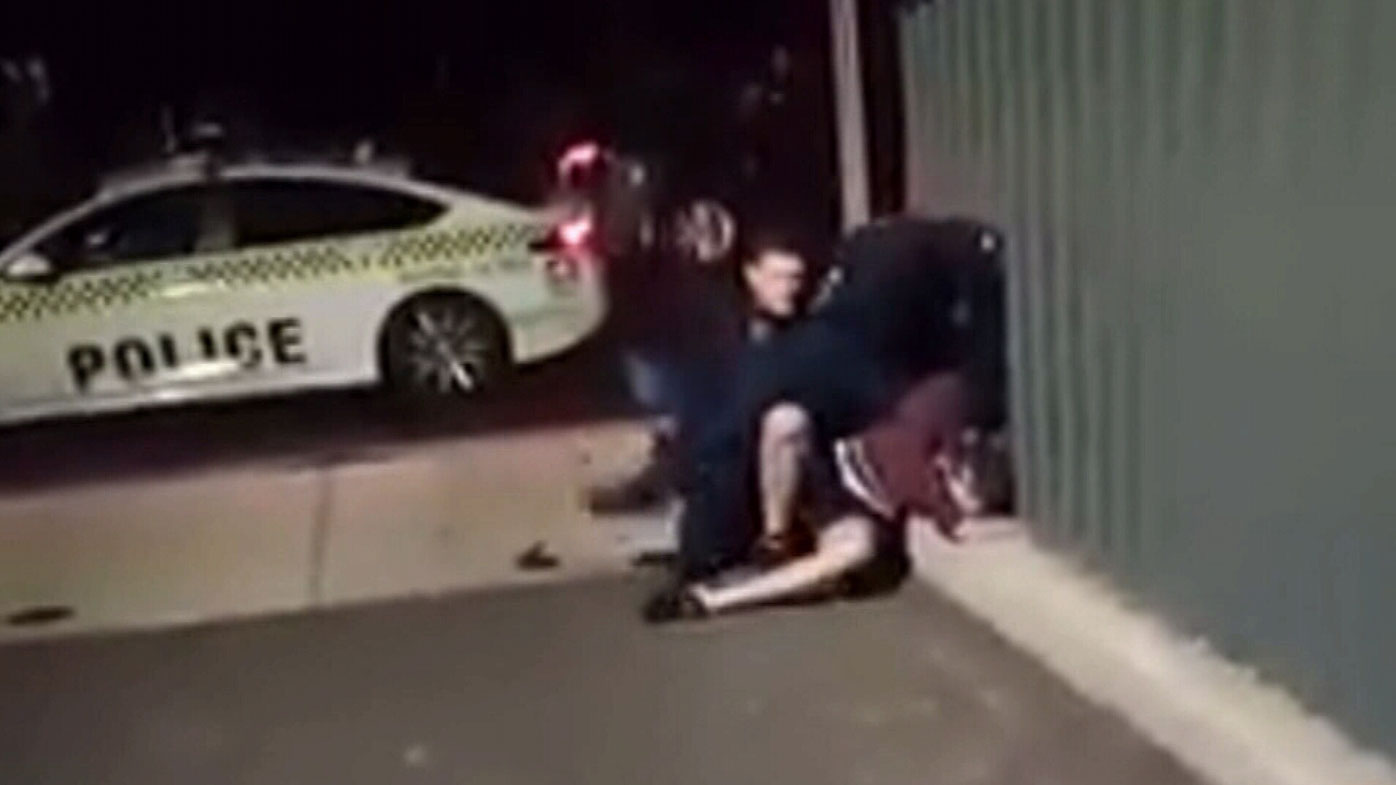 The video was posted on social media on Tuesday.

Those witnesses allege it all unfolded because Mr Henry was riding a bike without a light or helmet.

Police say they were originally called to a report of domestic violence, in which a woman was hurt and taken to hospital.

They say Mr Henry man was suspected of having illegal drugs on him, but have not yet said if any drugs were found. 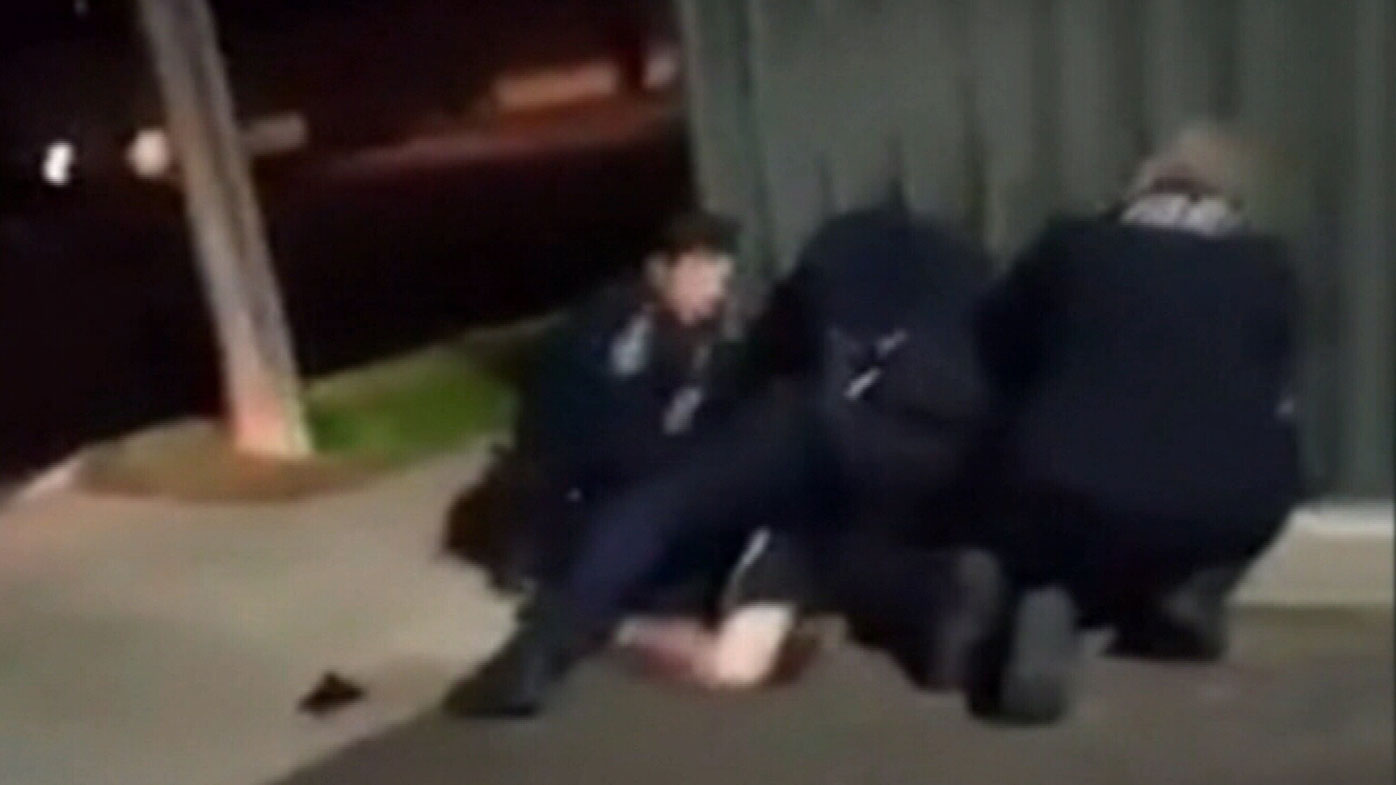 "It was very concerning. We are taking it very seriously."

The two officers involved in the incident have been placed on administrative duties while the investigation takes place.

"We want to work with the Aboriginal people in South Australia. I've had some good meetings with leaders of the rally that was organised in Adelaide the weekend before last and also with other Aboriginal leaders.

"There are legitimate concerns that we need to address."

He adding officers can use "reasonable force" on suspects. 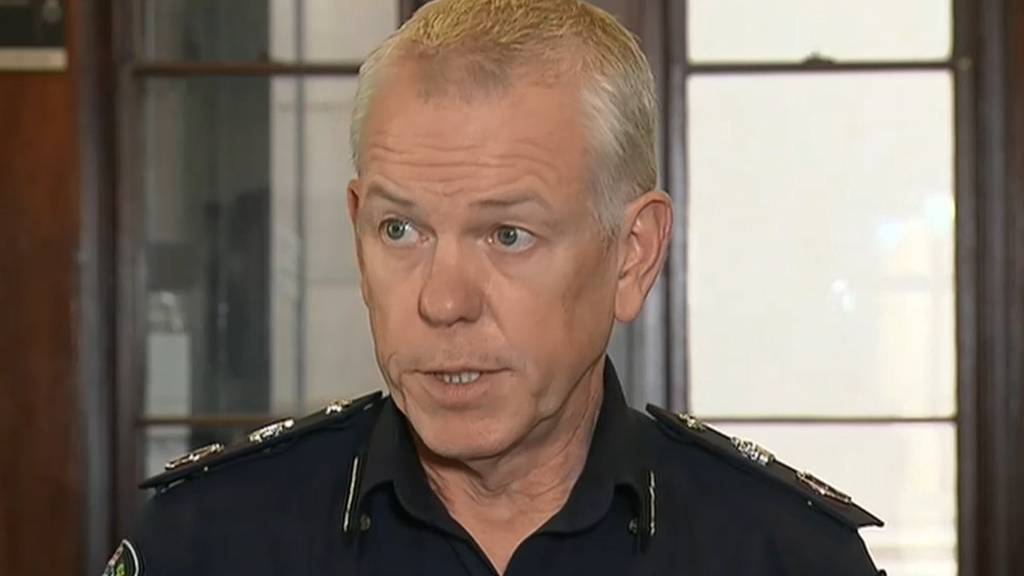 "I've had the opportunity to view the the body worn video worn by some police, and there is more detail regarding the action of all people involved which needs to be fully investigated," he said.

"This is obviously a matter of high public interest so we'll make sure the investigation is thorough and all of the circumstances relating to the police response of this particular event will be thoroughly scrutinised and we will make a determination based on all of the facts."

"There are times when police officers must do their job."

Mr Henry was charged with hindering and resisting police and denied bail overnight.

He was due to face court on Tuesday but police dropped the charges.

Mr Henry was offered medical treatment in custody, but refused it, he said.

Commissioner Stevens said he thought it was "reasonable" police officers would be "highly vigilant," especially in the wake of the George Floyd death in the US which sparked global protests. 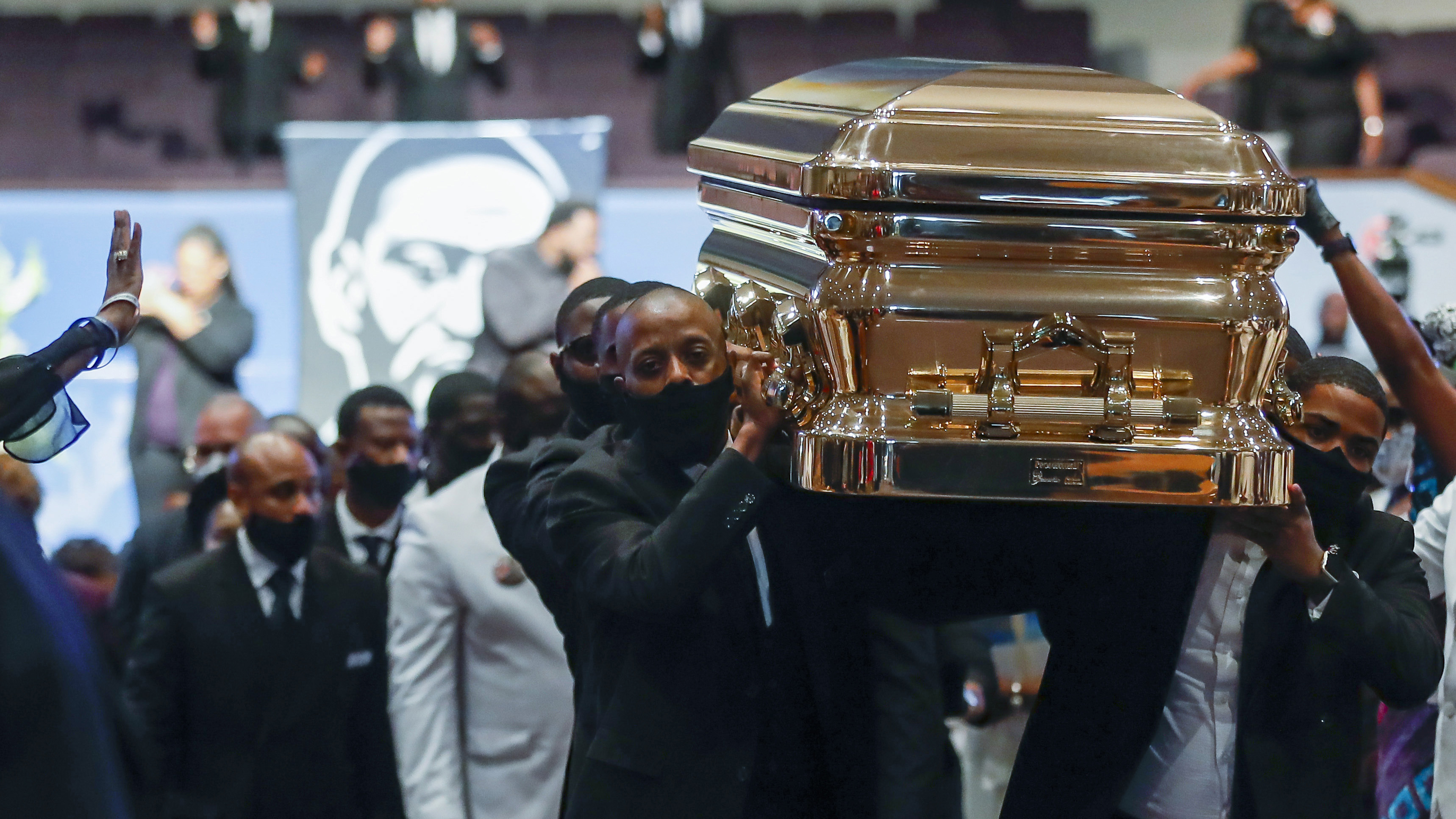 "The microscope is on policing and we would expect the highest standard of behaviour from our police officers," he said.

In a statement provided to 9News, South Australian Police confirmed an "internal investigation" had begun.

"The video shows a rear view of a police officer appearing to strike the man on the ground," the police statement said.

"The investigation into this incident has been taken very seriously and a senior police officer has been assigned to undertake this as a matter of priority.

"As part of the initial review, the man has been released from police custody and the incident is the subject of further investigation.

Police were called to the scene just after 8pm after receiving a call regarding "an alleged high risk domestic violence matter where a woman was taken to hospital and the offender was not known at the time", they said.

"As police approached the address they saw a man leaving the area of the house on a bicycle," the statement, said. 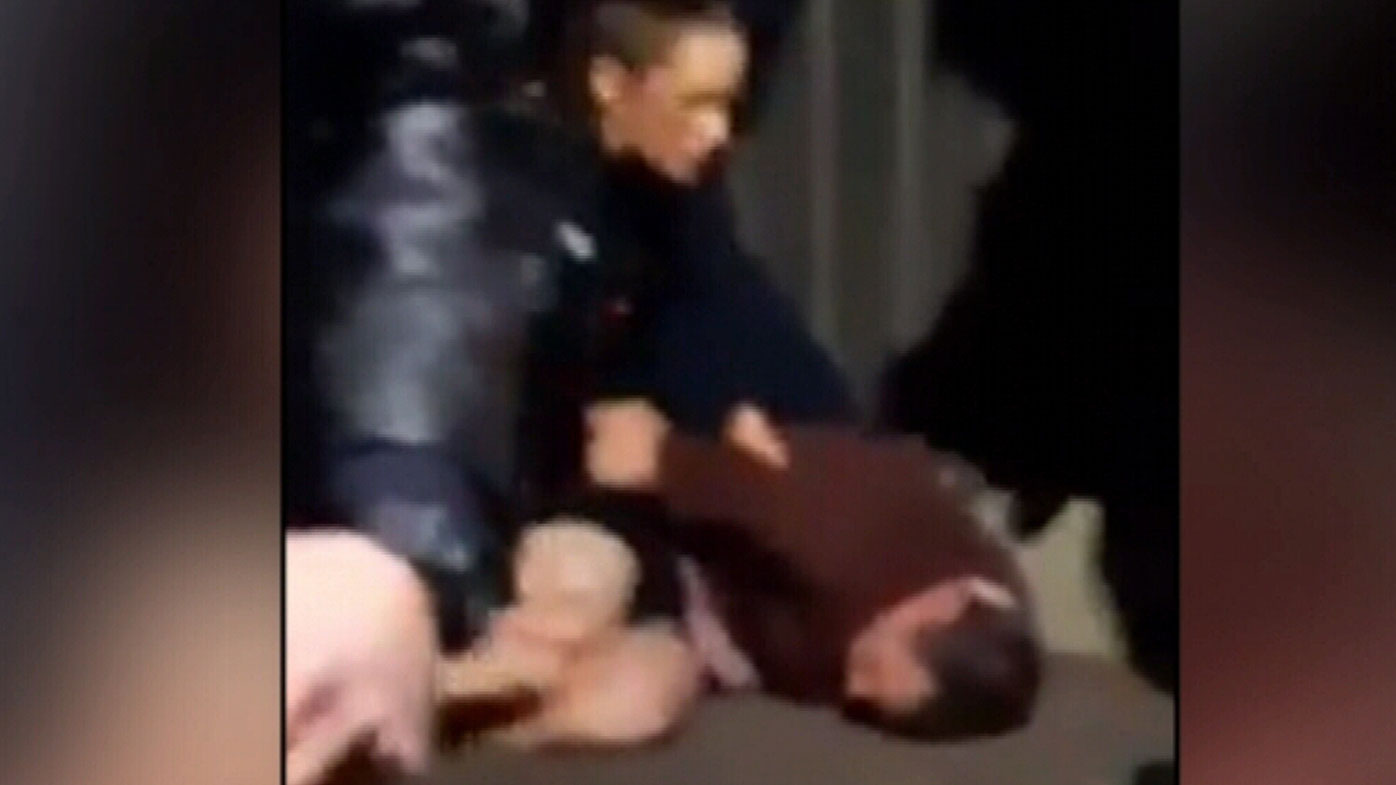 "Police at this time advised the man that they had suspicions concerning him being in possession of illicit drugs. He was asked to place his hands on his head while a search of his person was undertaken."

Police said the man was compliant but after a short time, he began to refuse.

"Police attempted to arrest the man who resisted and a struggle ensued," they said.

"Police and the man went to the ground as police attempted to restrain and handcuff him.

"It was during the process of arrest that the body worn camera worn by one of the officers was grabbed and only parts of the camera have been located."

A number of "agitated" nearby residents then confronted police, before urgent backup was called.

Pepper spray was used by police.

An officer and the man suffered minor injuries.