Speaking for the first time since news broke that a worker of the Woodville Pizza Bar misled the state’s authorities, the man said via his lawyer that he was deeply sorry for any consequences of his actions.

The Spanish national accused of lying to South Australian contact tracers and prompting the nation's hardest lockdown has expressed his remorse for his actions.

Speaking for the first time since news broke that a worker of the Woodville Pizza Bar misled the state's authorities, the man said - via his lawyer - that he was deeply sorry for any consequences of his actions.

Last week South Australia announced a six-day lockdown that would be the nation's harshest and shortest – but just three days later announced it would be over after discovering the worker misled contact tracers. 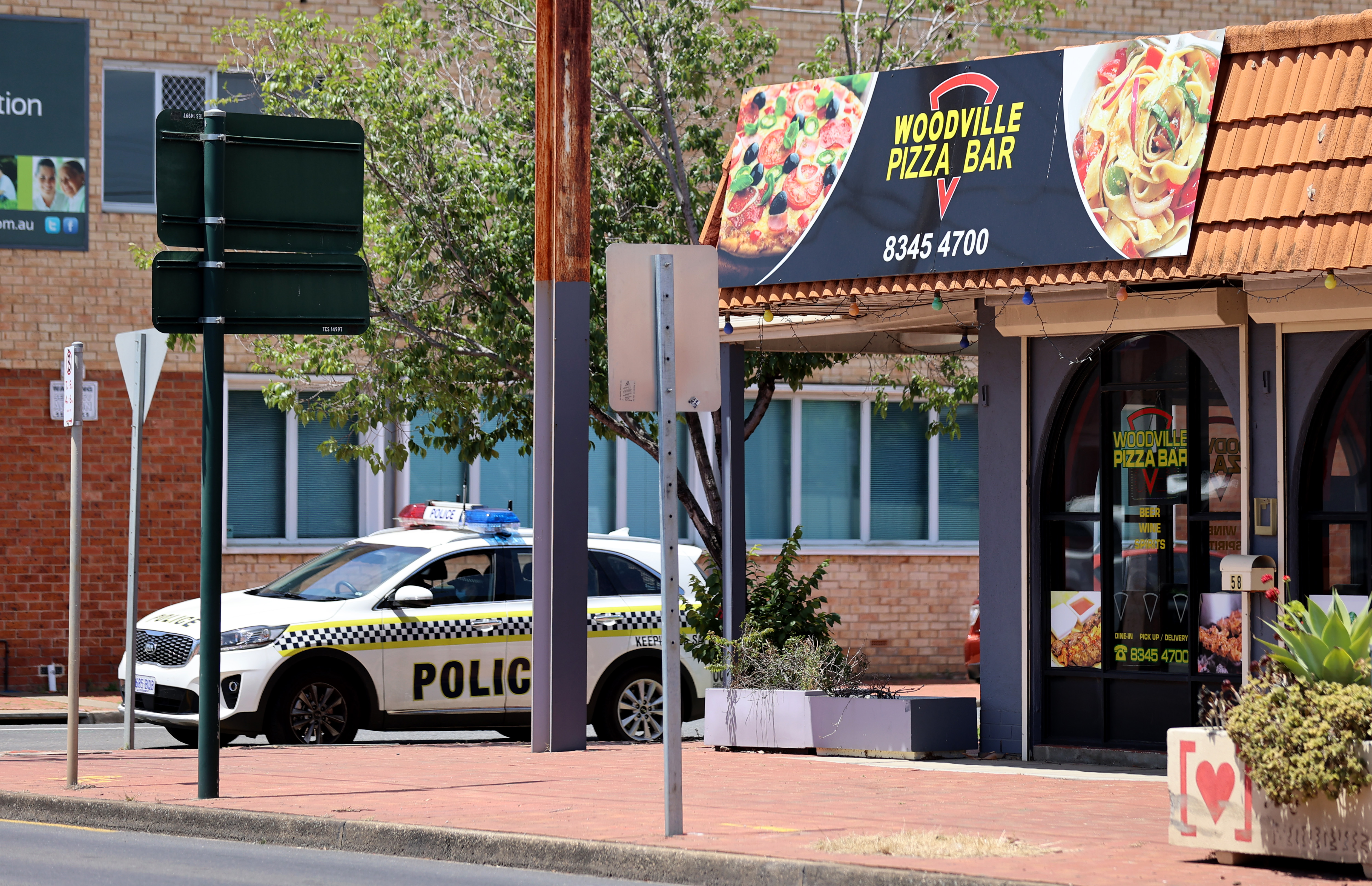 He allegedly told them he had bought a pizza from the shop, when in fact he worked there as a second job.

The man's lawyer Scott Jelbert of Camena Legal said his client did not intend for any harm as a result of the information he gave contact tracers.

"My client is in quarantine and I make this brief statement on his behalf. He is extremely remorseful and deeply sorry for any part his conduct played in any unnecessary lock-down actions," Scott Jelbert said in a statement. 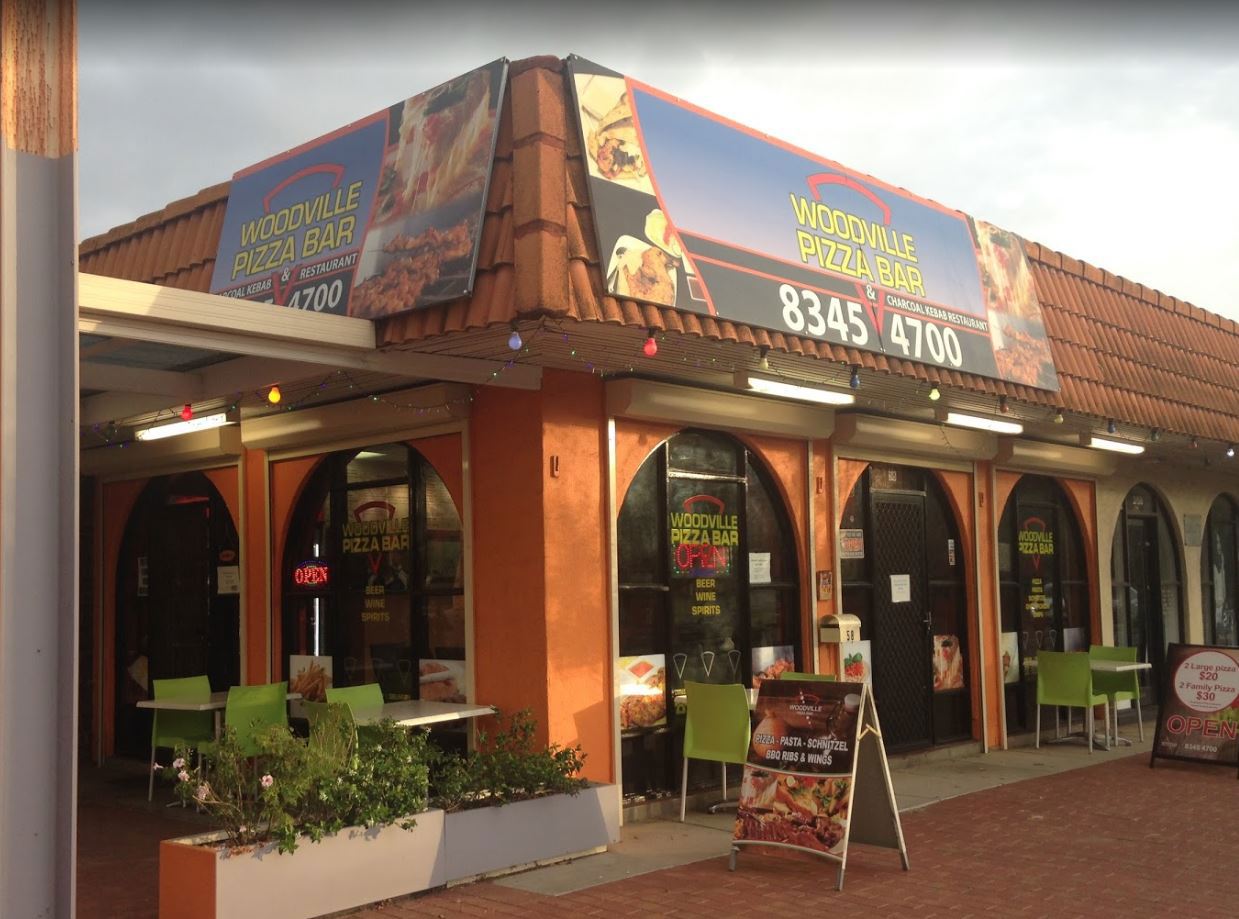 "He did not foresee or intend that things might unfold as they have.

"Since entering quarantine he has had limited information about government media releases, public opinion and social media."

But Mr Jelbert said some of the information circulating about his client was incorrect.

"I am however instructed that some information is not fair, accurate or complete notwithstanding the State Government's comments, and he is concerned he has been all but publicly named," Mr Jelbert said. 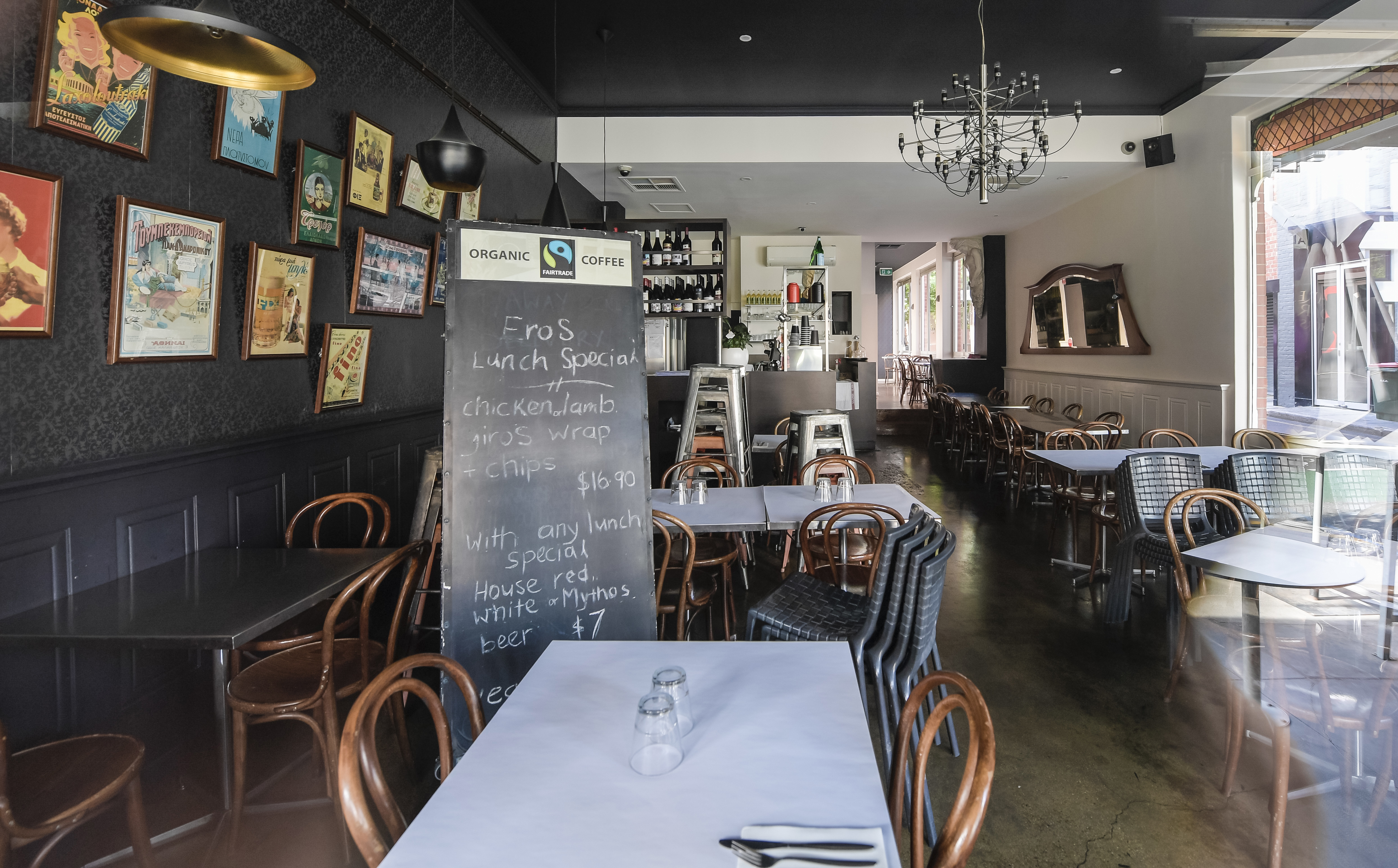 "My client's current focus is on cooperating with the authorities and completing quarantine.

"He is sincerely concerned about the impact of the lock-down on South Australians.

"My client has not been charged with any breach of the law but in the circumstances, including that such charges may emerge, no further comment about those matters is appropriate at this time."