The maximum time a patient spends waiting in South Australia’s public hospital emergency departments before being seen is almost 15 hours, it has been revealed.

The maximum time a patient spends waiting in South Australia's public hospital emergency departments before being seen is almost 15 hours, it has been revealed.

New figures released by the South Australian government showed patients waited as long as 10 and a half hours to be seen in September last year.

This increased to just under 12 hours in January this year and almost 15 hours in April and May. 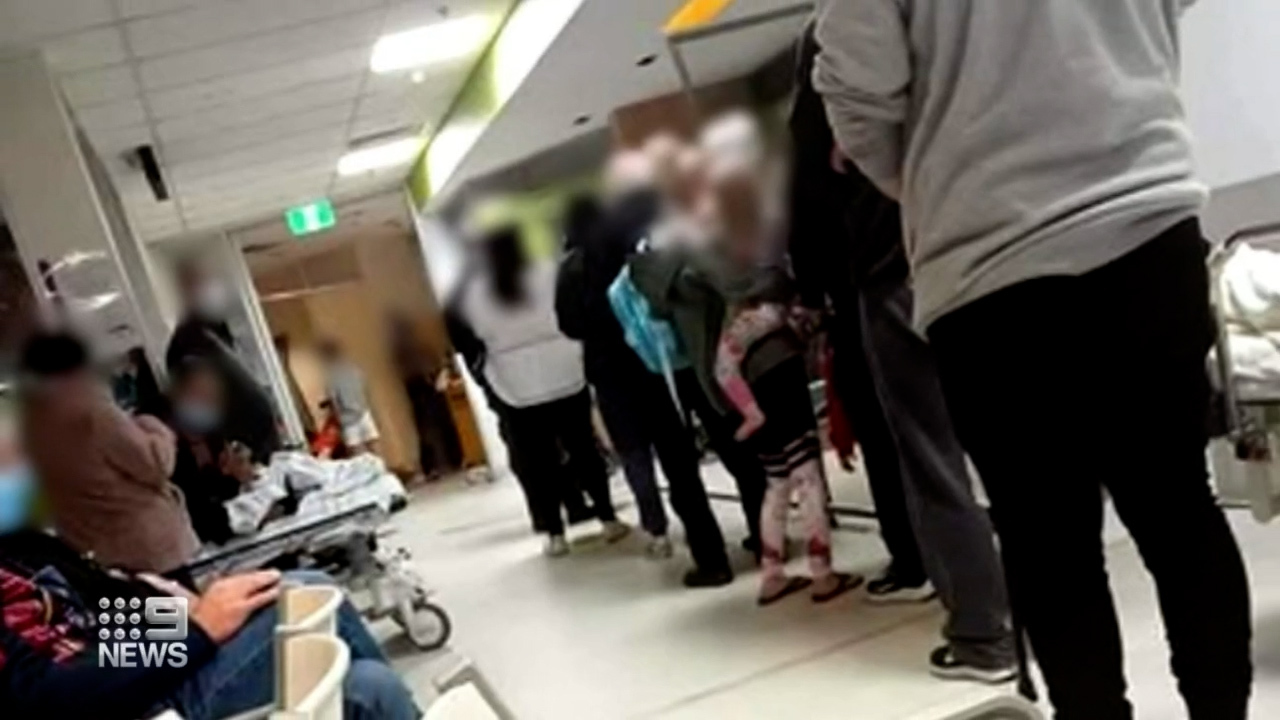 "What we've seen over the course of the last few months is a health system that is truly spiralling out of control," SA Opposition Leader Peter Malinauskas said.

Opposition Health spokesman Chris Picton said there was a four-hour target in place for people to be seen, treated and discharged from emergency departments.

"Fifteen hours is way out of the ballpark," Mr Picton said. 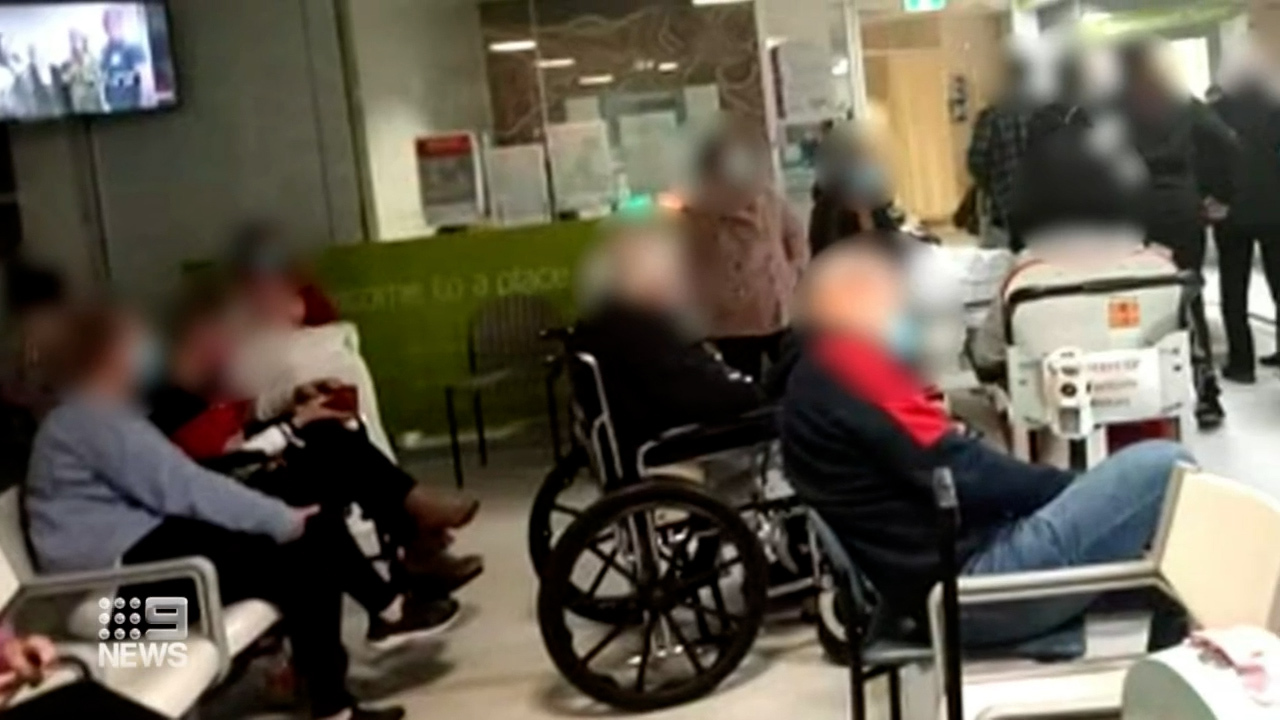 "Now what we're seeing is a hospital system that is collapsing with no cases of COVID and virtually no flu," Mr Malinauskas said.

Mr Wade argued because of COVID, there were in fact, more patients with respiratory conditions referred to emergency departments by GPs.

And the pressures causing extreme wait times were not isolated either.

"Right across Australia we are seeing there are more more patients, with more severe conditions presenting at our emergency departments," he said.