The 41-year-old man from O'Halloran Hill, in Adelaide's south, returned a reading of 0.339 during a statewide operation to crack down on drink driving.

The four-day project named Operation Superloop Adelaide 500 was named after the Supercars event held in the city over the weekend. 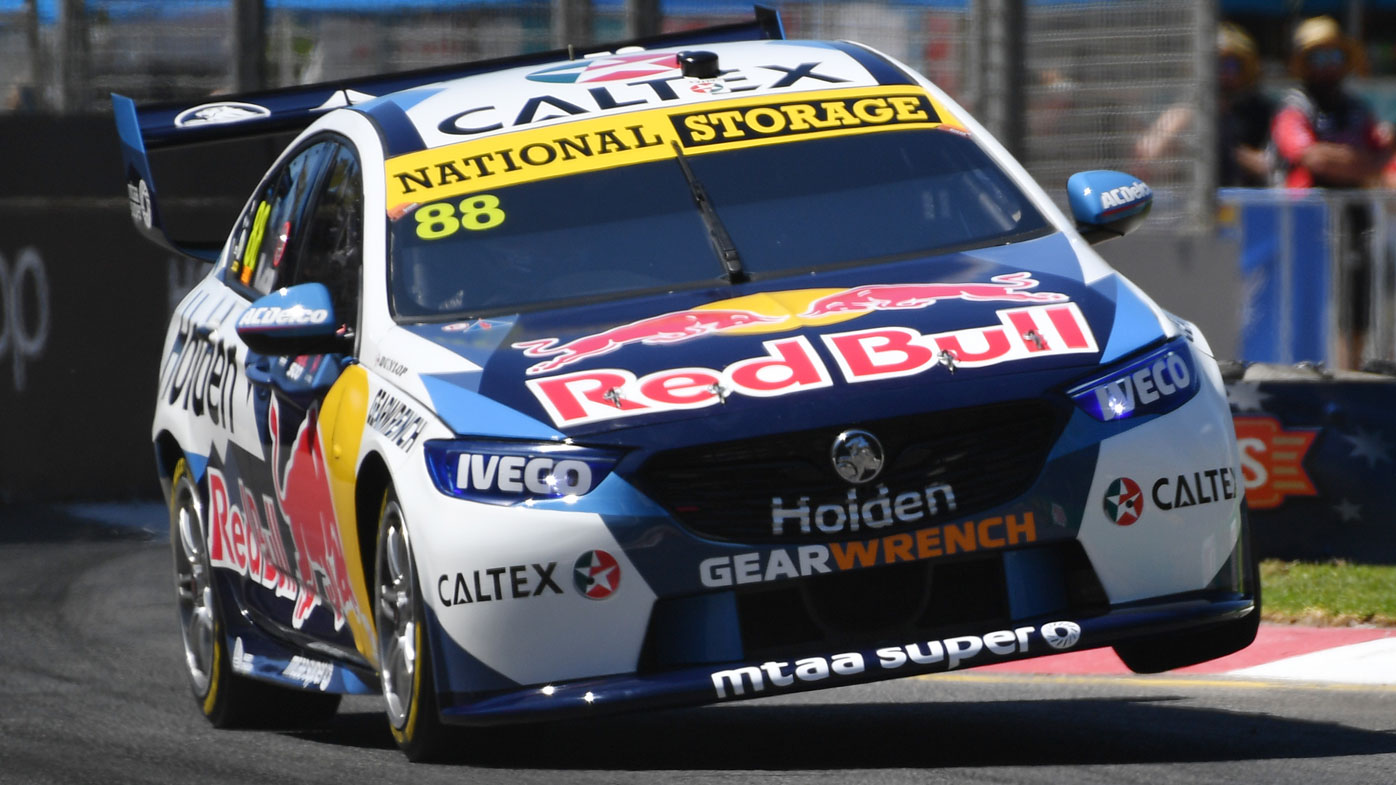 Forty-three people were caught driving drunk of the 7601 people tested.

Others caught included a 21-year-old woman from Novar Gardens who returned a reading of 0.221, and a 44-year-old Nairne man was over the limit with a six-year-old in his car.

Twenty-four people were also caught driving while under the influence of drugs, 19 of them with methamphetamine in their system.

On Sunday, a man lost his licence and had his unregistered vehicle clamped after being caught driving at over six times the limit in the Yorke Peninsula. 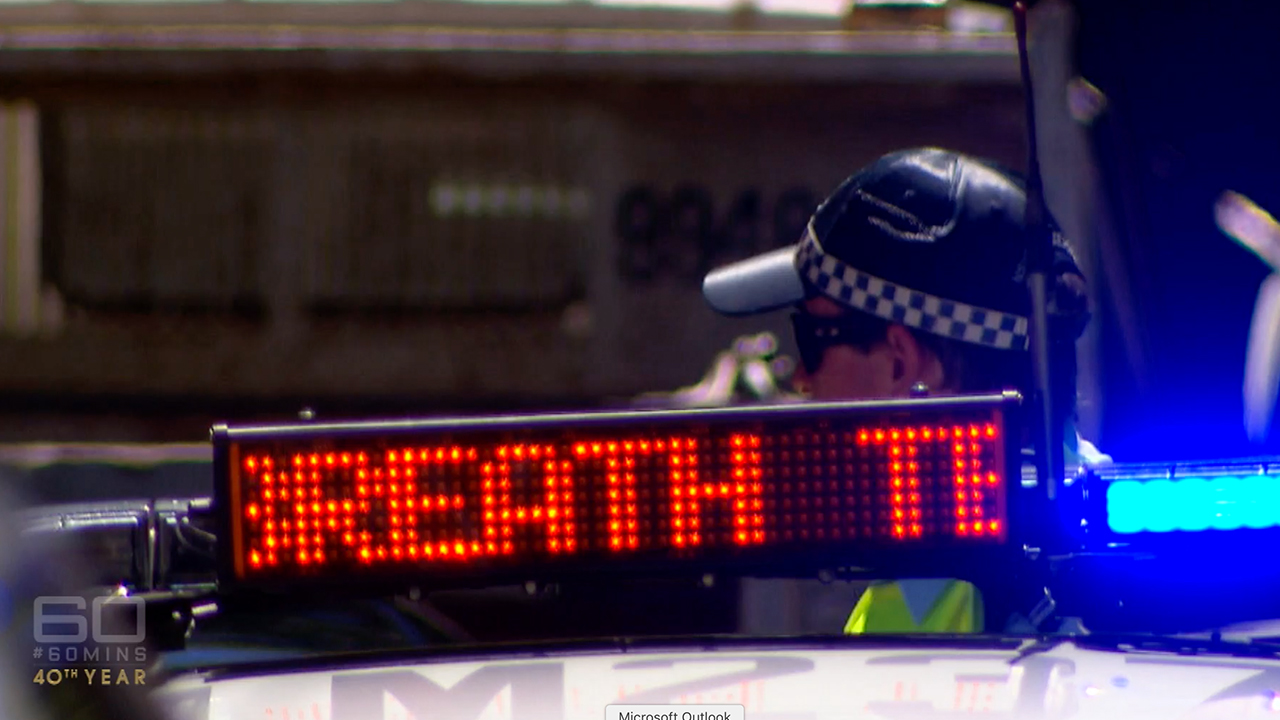 "These recent results are absolutely appalling, and I've never seen anything like it," he said.

"And this isn't just one offender, it's multiple across all different age groups and it's utterly unacceptable.

"Our position is very clear: Drink or drug driving will never be tolerated by police."

Overnight a South Australian driver lost his licence on the spot after being clocked at 110km/h in a 60km/h.