South Australia has recorded 38 new cases of COVID-19 in the past 24 hours, half of whom were passengers on the Ruby Princess which docked in Sydney last week.

South Australia has recorded 38 new cases of COVID-19 in the past 24 hours, half of whom were passengers on the Ruby Princess which docked in Sydney last week.

The new figures bring the total number of cases in the state to 235.

Of these, 60 patients are believed to have acquired the virus while travelling on cruise ships. 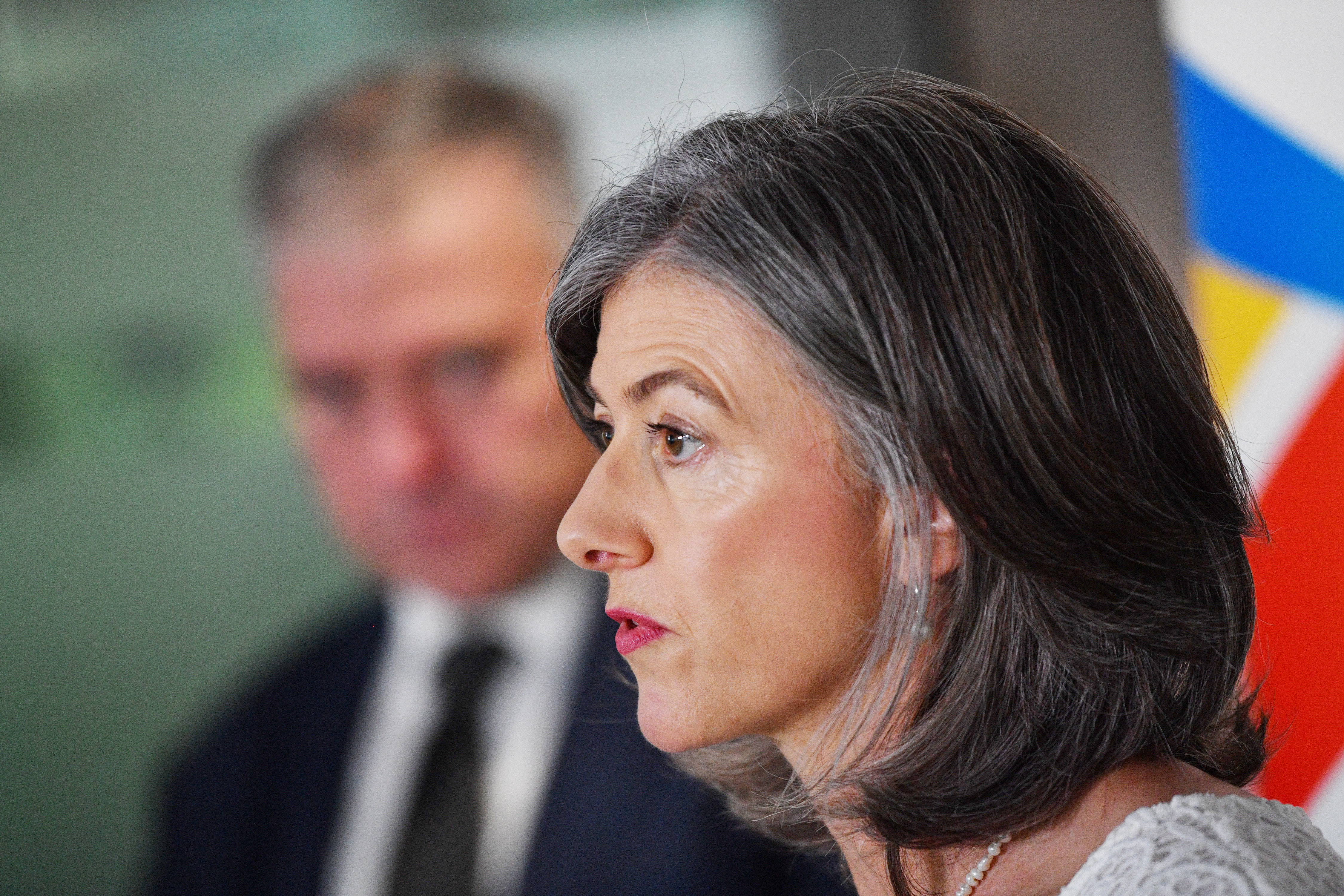 One of the new cases, a 50-year-old man, is seriously unwell in intensive care.

A 10-year-old child is also among the new cases.

It comes after an 11-month-old was confirmed to be receiving treatment for the virus in Women's and Children's Hospital in Adelaide.

SA Health chief public health officer Nicola Spurrier said it was "encouraging" to note that almost all of the new cases were acquired overseas or interstate.

"The majority have come from cruise ships. It's evidence that we haven't got that sustained community transmission. That is the reason for putting in place all those other measures," she said.

However, she refused to join others in pointing the finger at NSW Health for allowing the 2700 Ruby Princess cruise ship passengers to disembark in Sydney last Thursday.

"This is a really difficult problem for all of us.," she said.

"I've spoken directly to the Chief Health Officer of NSW… people were provided with information detailing their requirement to self-isolate."

SA Health also announced today that it had launched a dedicated COVID-19 hotline.

The hotline is open from 8am until 8pm seven days a week, for members of the public who suspect they may have COVID-19 and for those with questions regarding self-isolation.

READ:  Cause of death of woman found slain in UK woods revealed