Political and medical leaders across the country are urging Australians not to attend planned Black Lives Matter protests this weekend over fears of another coronavirus outbreak.

Political and medical leaders across the country are urging Australians not to attend planned Black Lives Matter protests this weekend over fears of another coronavirus outbreak.

"There will be a time, there's always - always - a time for protest, but it is not at this moment," Health Minister Greg Hunt said. 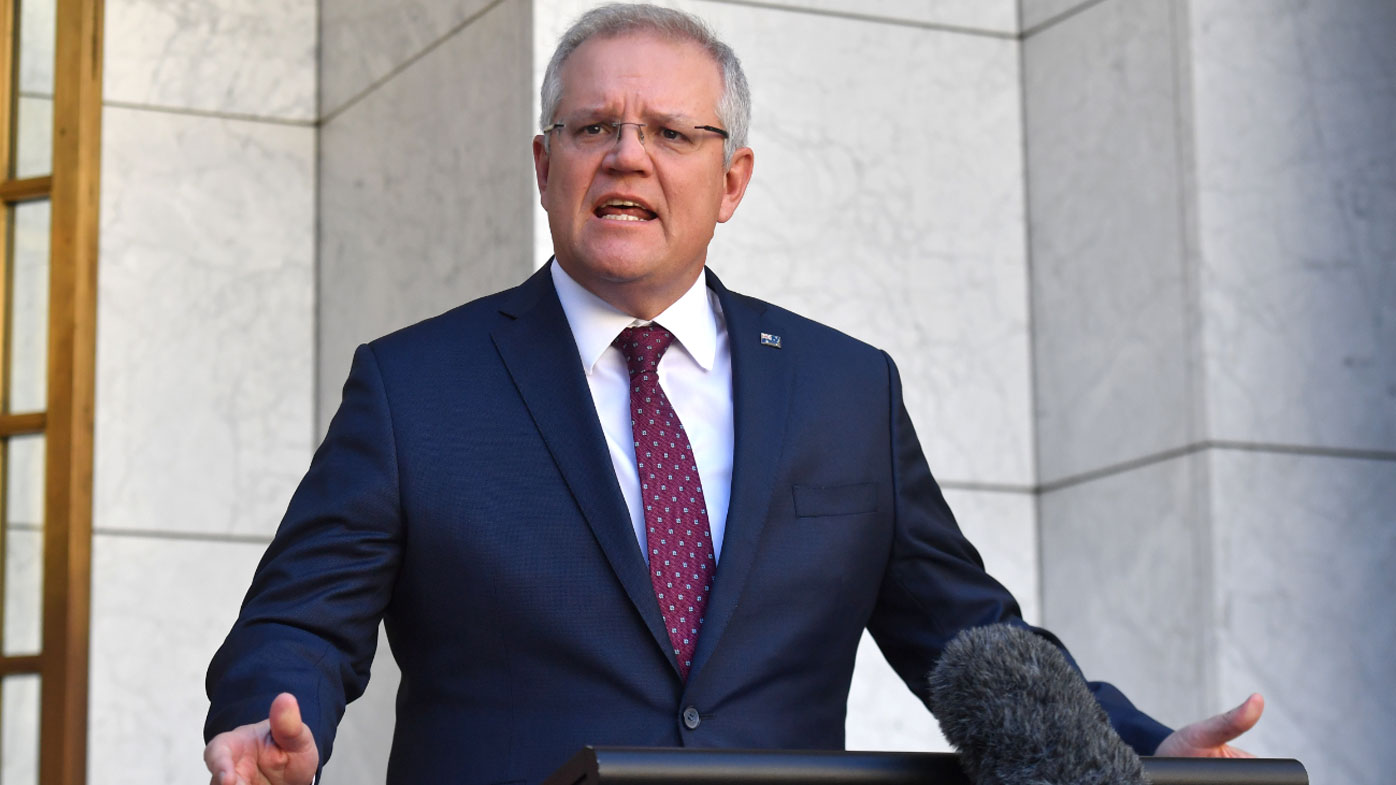 Chief Medical Officer Brendan Murphy said the idea of thousands of people gathering in one place is "foolish", while NSW Police Minister David Elliot said those planning to march were "not normal".

Nonetheless, thousands of people are expected at the marches across Australia to protest against police brutality and show support for Indigenous Australians.

Health officials, politicians and premiers have been unable to reach a consensus on the issue, with NSW trying to shut down a rally and South Australia giving it the green light.

The NSW Government is backing a NSW Police move to have a Black Lives Matter protest planned in Sydney deemed illegal by the Supreme Court.

NSW Premier Gladys Berejiklian said the government would "never ever give the green light to thousands of people flagrantly disregarding the health orders".

It's a backflip on her comments yesterday, when she said people should have the right to protest so long as they can maintain social distancing. 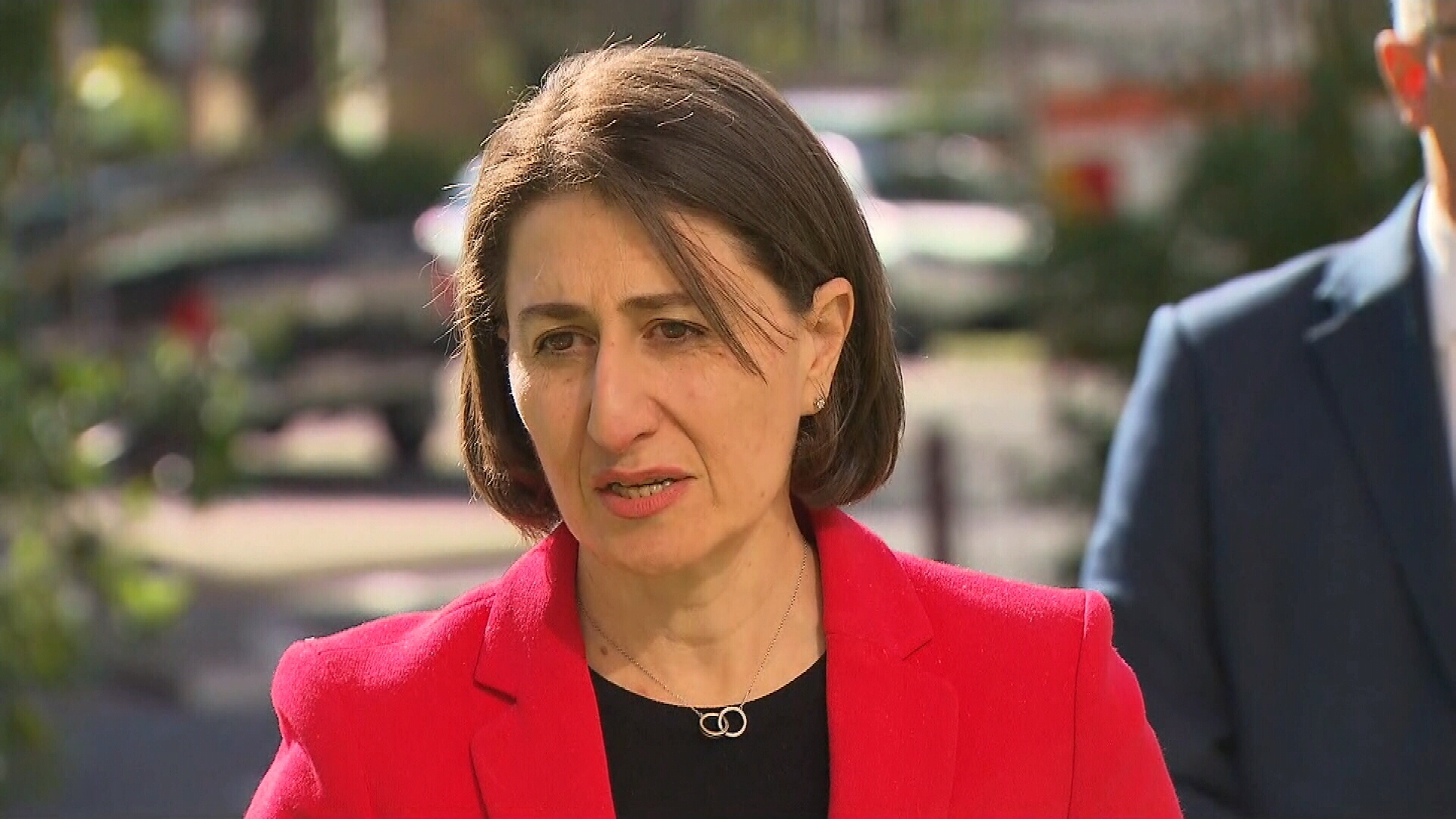 READ:  Canada police have person of interest in billionaire deaths

"I don't think anyone who goes out during a pandemic and joins a mass gathering is of sound mind," he told Ben Fordham on 2GB radio.

Home Affairs Minister Peter Dutton told Today this morning protesters had other avenue to express their views such as online forums.

"If we end up with even a hundred people with COVID out of this, let alone thousands, then that is a very, very bad outcome. I would encourage everybody that's thinking about the protests to do it from home, and to be safe," he said. 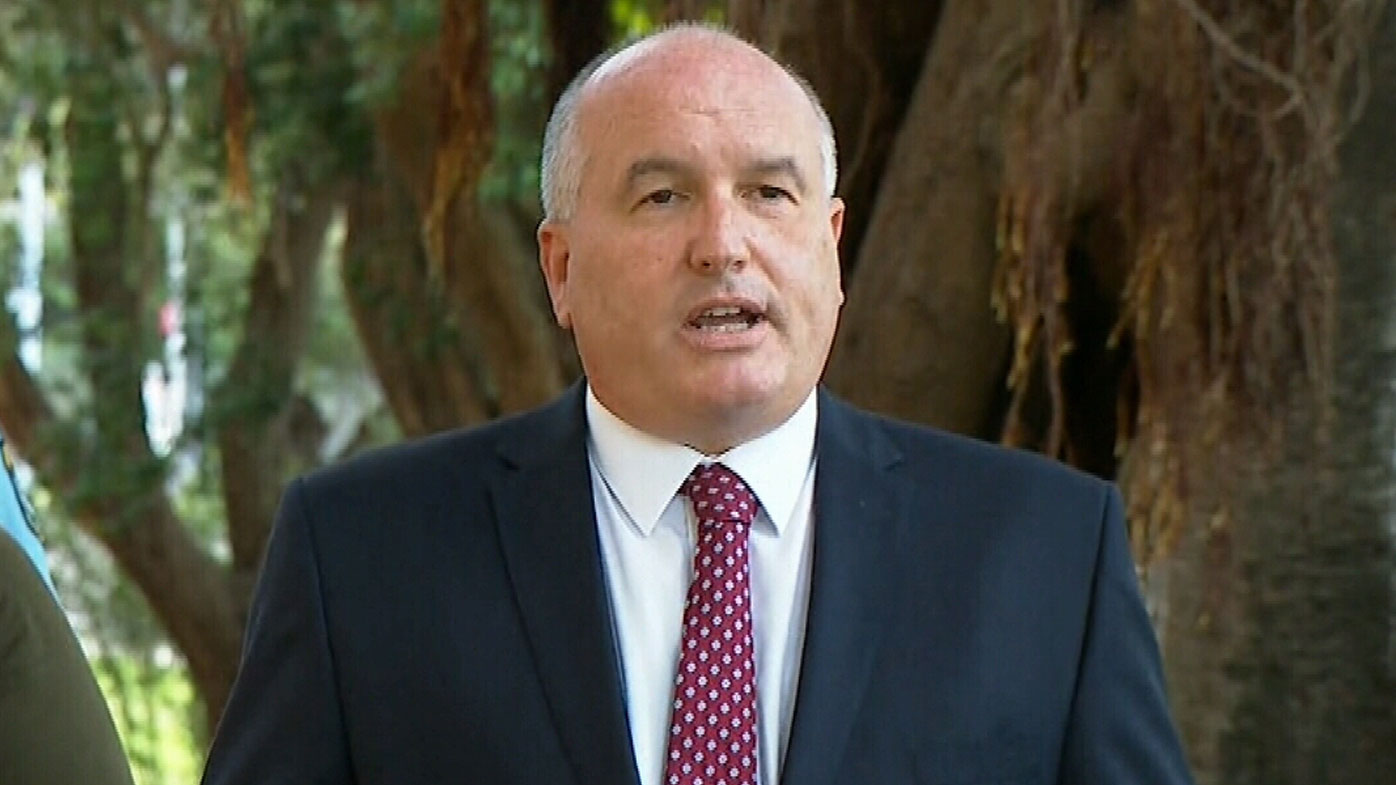 The South Australian police commissioner has granted permission for a Black Lives Matter protest to proceed in Adelaide at the weekend.

Up to 4000 people are expected to gather in Adelaide's Victoria Square tomorrow before marching through the city in support of the global calls for justice for George Floyd.

Commissioner Grant Stevens said today's exemption will allow the event to go without breaching COVID-19 restrictions but those taking part must still be mindful of their own health and the health of others.

READ MORE: Protests calm in US 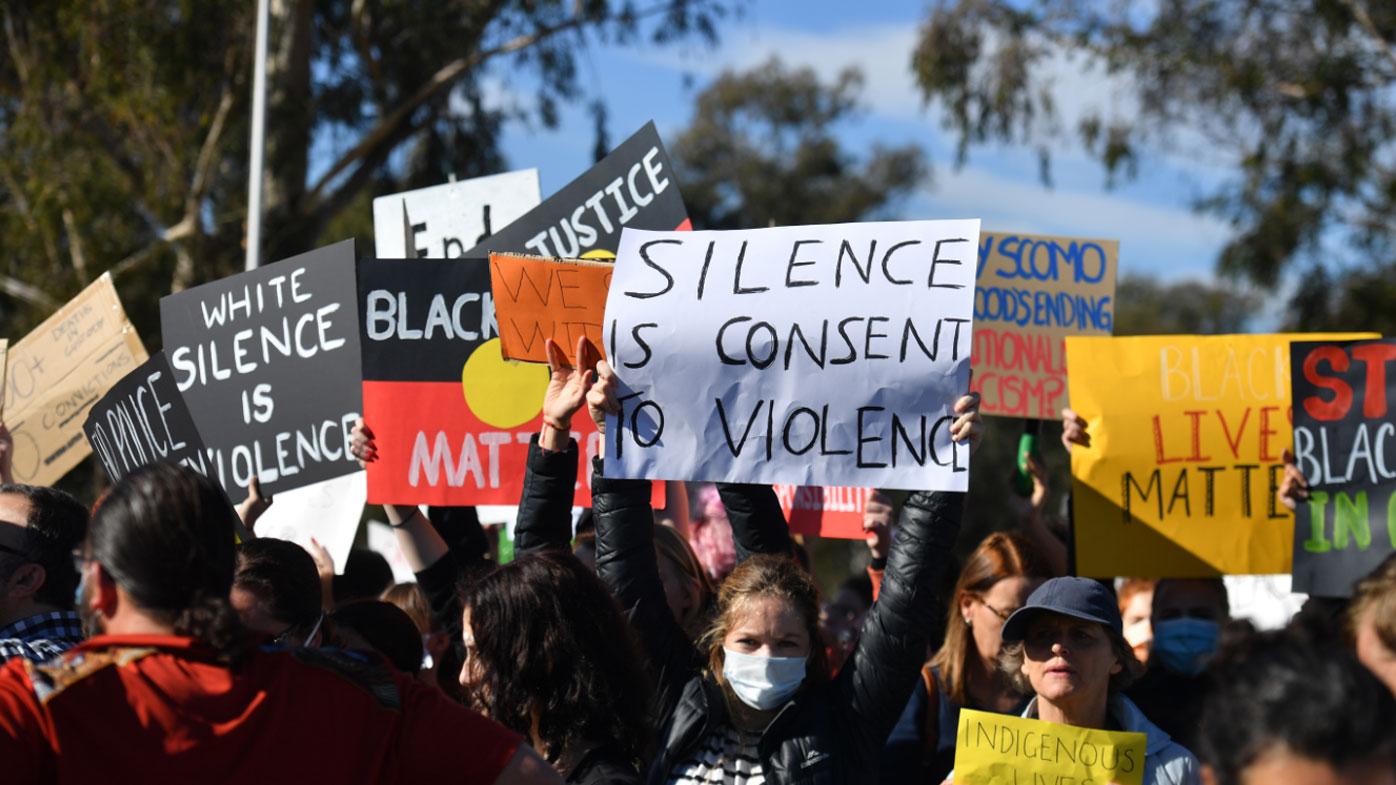 In Victoria, the Chief Health Officer Brett Sutton urged people not to attend the Melbourne demonstration.

"We are still in the middle of a pandemic and this protest carries real risks for all Victorians, particularly those in vulnerable groups," Professor Sutton said.

Health Minister Jenny Mikakos said there was pain and anguish about Aboriginal deaths in custody, but now was not the time to take action in the streets.

"We are concerned about the potential for a second wave," Ms Mikakos said, urging protesters to contact their MPs instead.

Organisers are recommending face masks should be worn, and attendees even self-isolate for two weeks after attending. Up to 20,000 people are expected at the march in Melbourne. 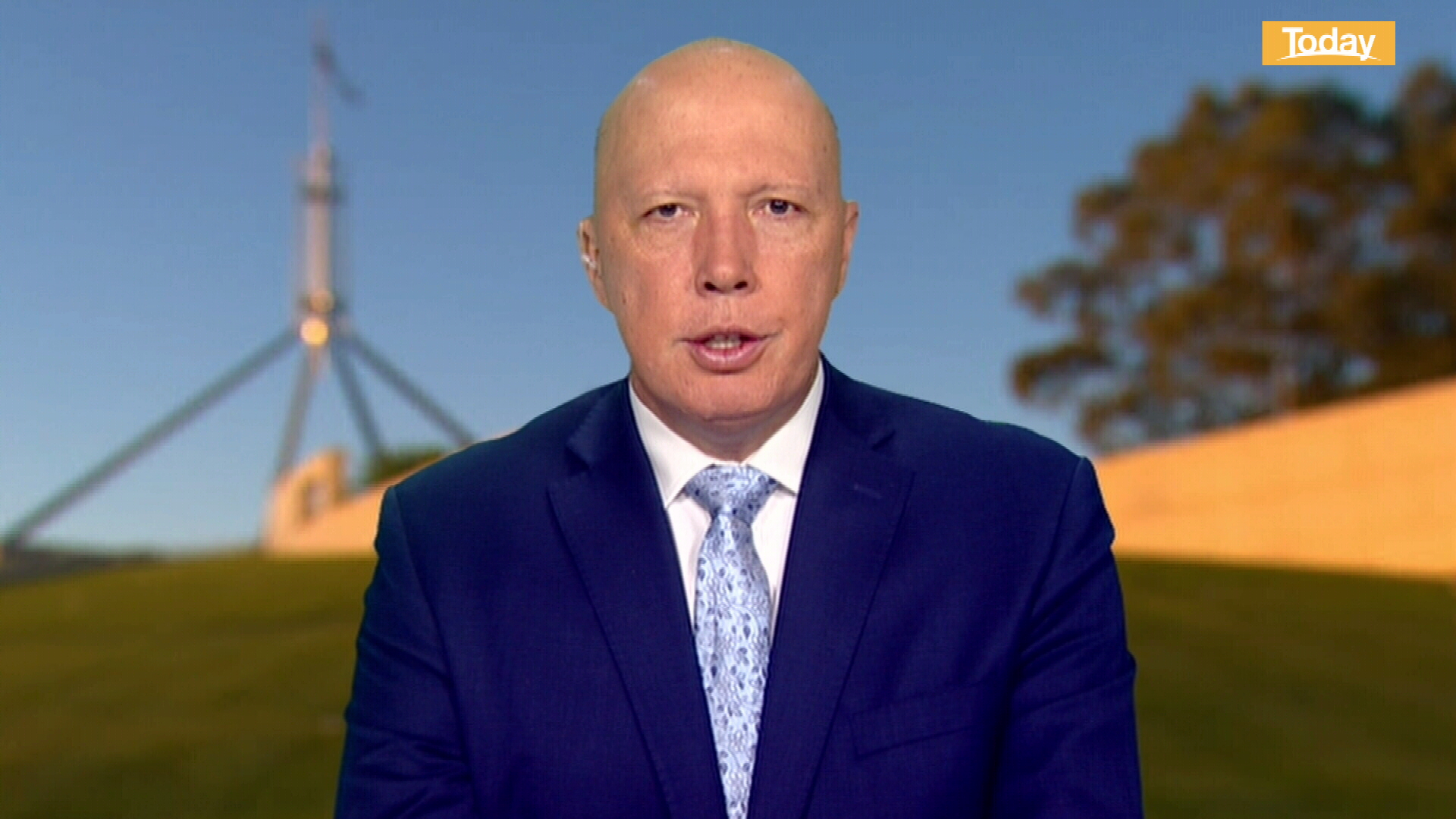 Earlier reports that Victoria Police would not issue fines to people breaching the public health order were false.

"In the exercise of police discretion, those who intentionally break the law will be held to account, and we have again contacted the organisers of the protest this morning to ensure this point is understood," Victoria Police said in a statement.

"As Assistant Commissioner Luke Cornelius made clear earlier this week, it is our strong preference that the protest does not occur at this time, while the restrictions in relation to public gatherings remain in place.

"There are obvious and potentially dire public health consequences should this event lead to an outbreak of coronavirus.

"If it is to proceed then it must be conducted in a manner which does not breach the Chief Health Officer directions."

But Victoria Police did add: "It would not be practical to issue infringements to thousands of persons congregating for a protest" and said the wanted any action to be peaceful. 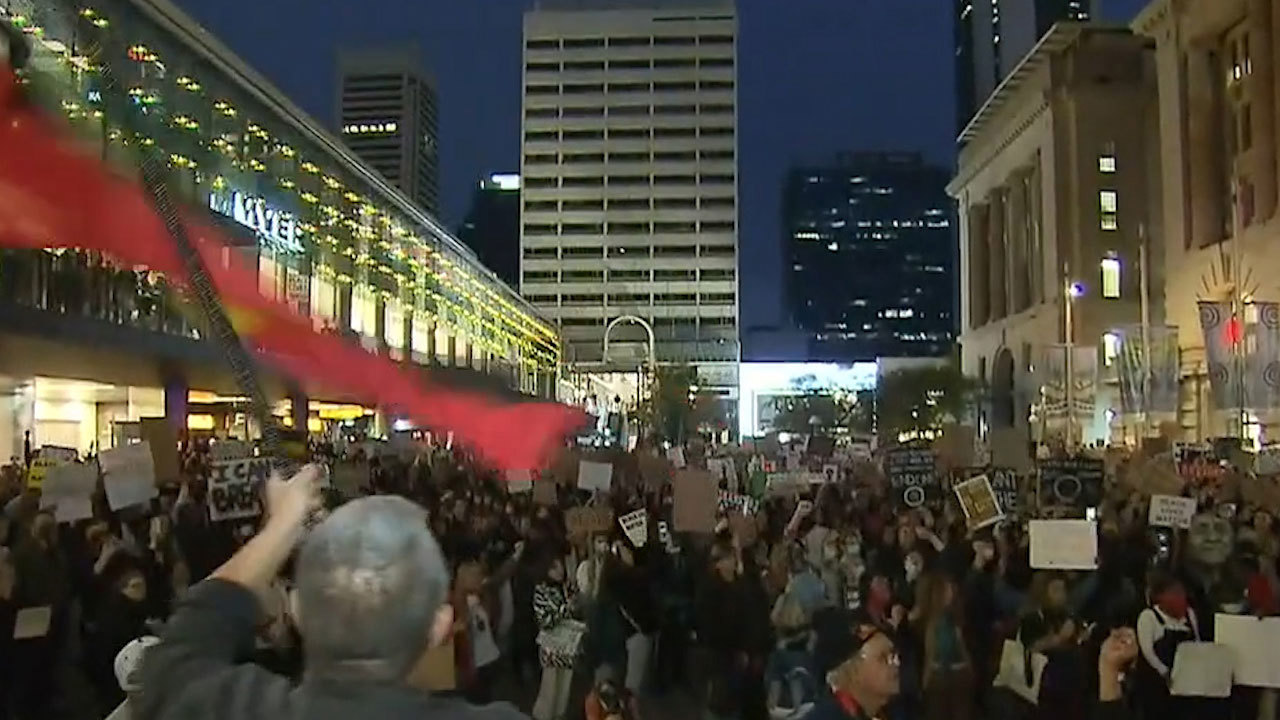 More than 8000 people plan to attend a Black Lives Matter rally in Brisbane despite coronavirus restrictions on large public gatherings.

Premier Annastacia Palaszczuk has urged people wanting to show their support to do so on social media rather than march through the city on Saturday.

"If you are thinking about protesting please think about staying at home and showing your support through social media," she said.

Strict limits on gatherings remain in place to prevent the spread of coronavirus, with a public health directive stating outdoor events must not involve more than 20 people.

However, for the thousands expected to hit the streets, the premier says they should space themselves out.

"If you do go, we are asking people to be very mindful of social distancing and stay in family groups," Ms Palaszczuk said today. 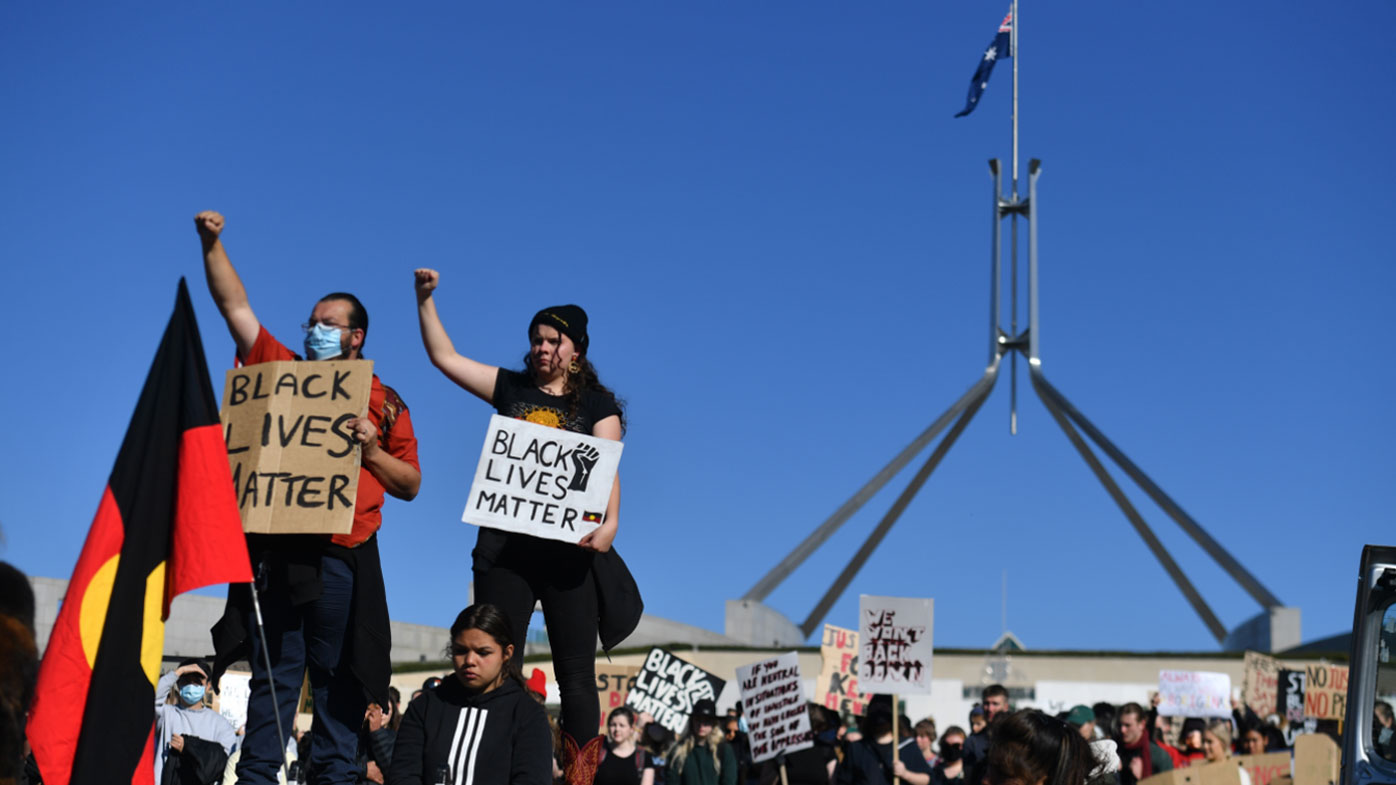 Hundreds have registered their interest in attending a candlelight vigil on the lawns of Parliament House in the Tasmanian capital tomorrow afternoon.

"We invite you to enter and leave the space in a timely fashion," organisers wrote on the event's Facebook page.

"A station will be set up for you to write a message of love or support, and the space to light and leave a candle burning to honour our deaths in custody."

"In the current climate, that includes following the coronavirus restrictions and social distancing measures that are still in place," he said.

"We are lucky to have a high level of community trust in Tasmania, and we don't take that for granted."

Vigils are also planned in the state's north at Devonport and Launceston.