A South Australian father accused of killing his son and son’s girlfriend has pleaded guilty to two counts of murder.

A South Australian father accused of killing his son and son's girlfriend has pleaded guilty to two counts of murder.

Pawel Klosowski was accused of the murder of his son Lukasz and his girlfriend Chelsea Ireland at his Mt McIntyre property last month.

Klosowski, 46, was meant to face court in December, but in a brief hearing yesterday he pleaded guilty to two counts of murder.

The 19-year-old couple were allegedly shot dead on the property, located between Millicent and Penola.

The deaths of the bright young couple shattered the local community, with heartbreaking tributes paid to the "two beautiful young kids".

Ms Ireland was studying mechanical engineering, while Lukasz was an aspiring journalist.

Alexandra Rutter, a friend of the couple, told 9News she was pleased that with a guilty plea the two devastated families would face a shorter court process.

"But when I found out he pled guilty, I just sort of felt like they're still gone either way, I didn't really feel any relief or anything personally," she said. 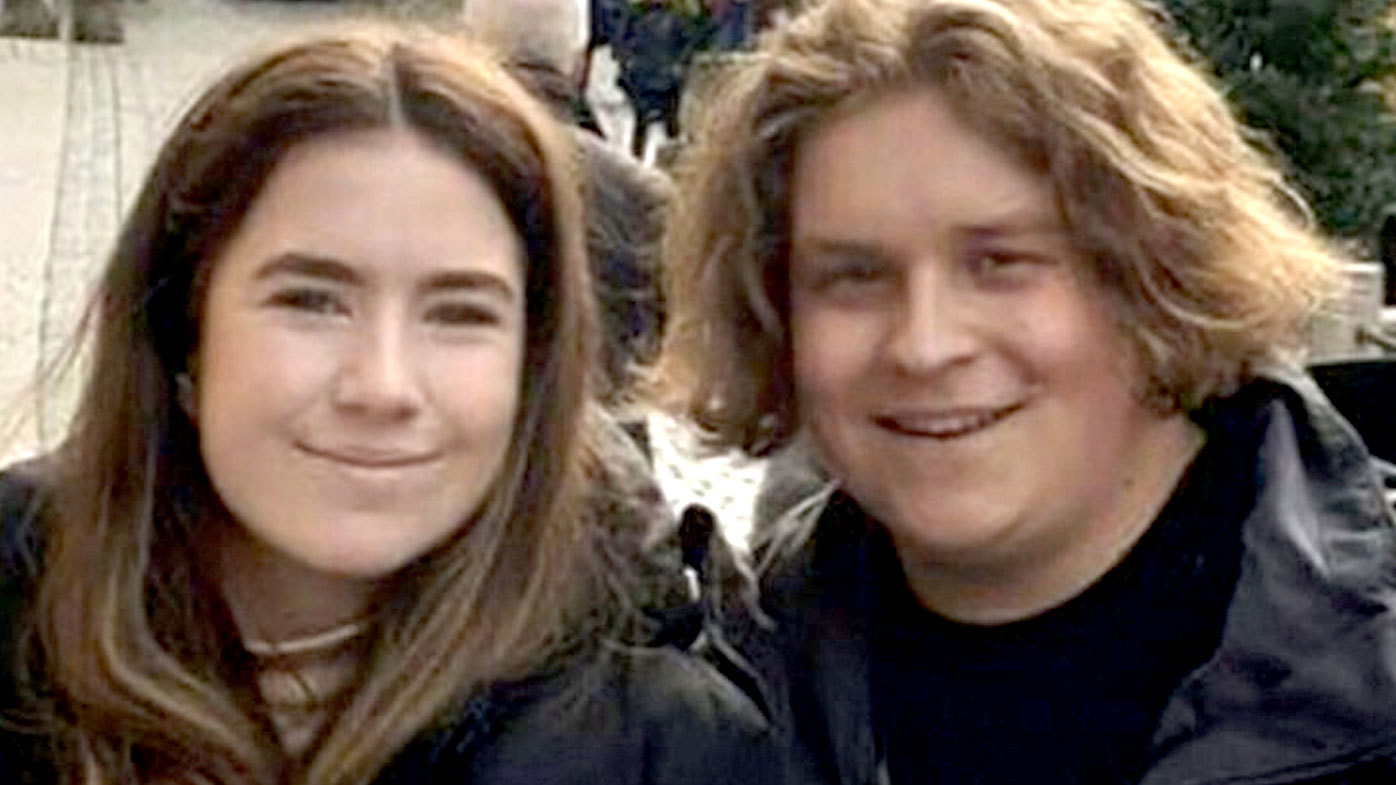 Because Klosowski has admitted to the crime early, he will be eligible for a sentencing discount of up to 40 per cent, 9News Adelaide reporter Georgia Waters says.

Laws that would impact the discount are currently before parliament, yet to be passed, and won't be retrospective, which means he will remain entitled to the reduction.

Sentencing submissions are due to be heard in November.