The Northern Territory and Tasmania have declared South Australia an immediate hot spot after the state recorded a new cluster of COVID-19 cases over the weekend.

The Northern Territory and Tasmania have declared South Australia an immediate hot spot after the state recorded a new cluster of COVID-19 cases over the weekend.

It comes as NT Chief Minister Michael Gunner announced Victorians will be free to travel into NT without quarantining from 30 November .

"If you are as safe as we are, then you are welcome here. Melbourne is safe," Mr Gunner said.

"So we can get on the beers again with our Melbourne mates."

Mr Gunner said developments in South Australia were "critical" and required urgent action, as the NT was an especially "vulnerable" region to the pandemic.

"All of the information that we are getting right now concerns us and there is still so much we don't know about this outbreak."

Mr Gunner said anyone from SA who had flown into NT today or tomorrow would avoid the $2500 fee for quarantine. A single person is charged $2500 for 14 days of quarantine in an NT hotel. 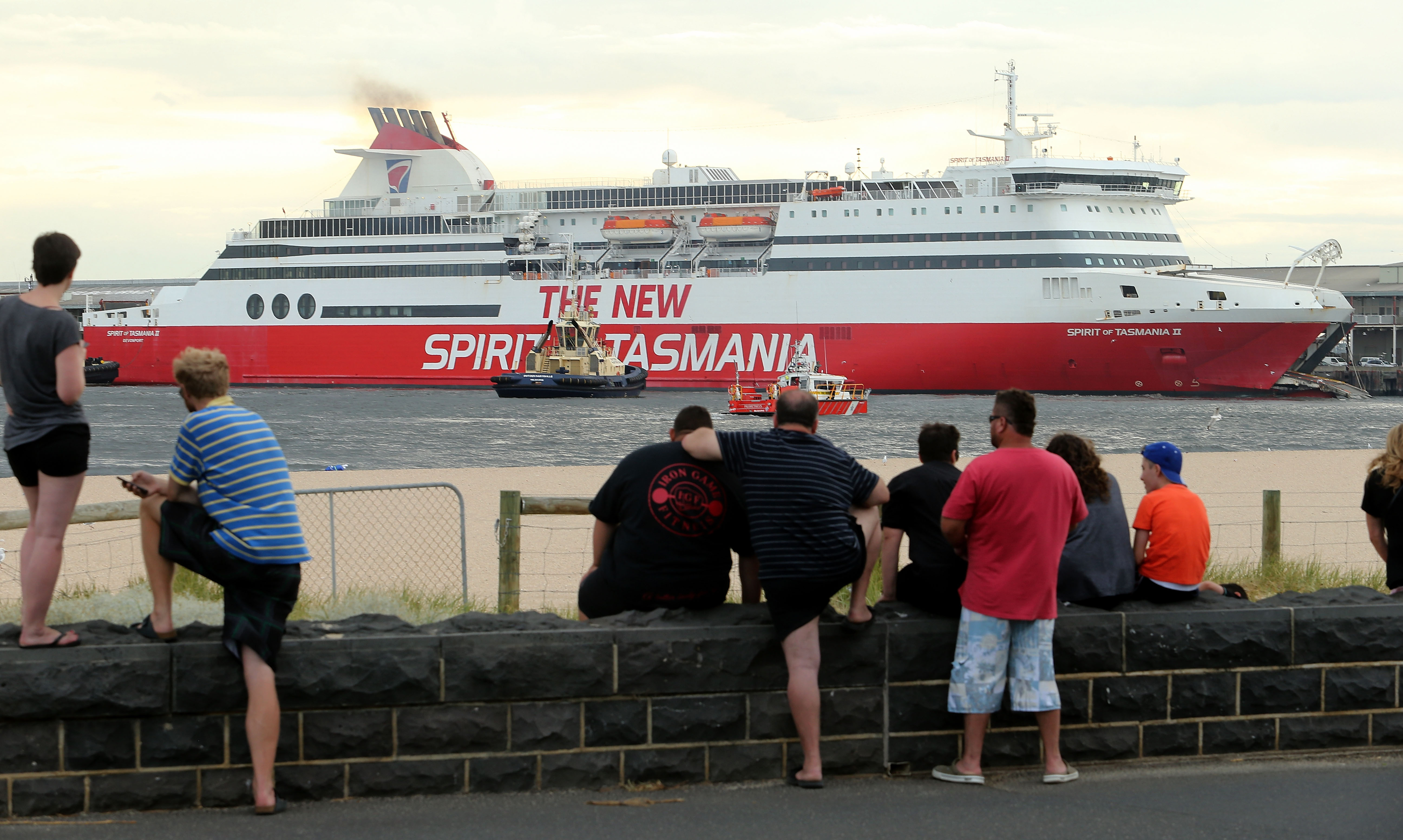 Tasmanian Premier Peter Gutwein this morning followed NT's lead, forcing South Australian travellers into a fortnight of quarantine, including anyone on a ferry right now.

He also urged travellers from South Australia who had arrived in Tasmania between November 9 - 15 to self-isolate at home or their hotel room.

"With the outbreak escalating in Adelaide, we are taking immediate precautionary action this morning," he said.

"We need to learn to live with COVID," Ms Berejiklian said.

The chief medical officers from all states will meet today, the premier added."

At the end of the day we need to live with the pandemic, have confidence in our system and open up," she said.