One of the last key suspects in the Rwandan genocide has been captured in a Paris suburb after more than 20 years on the run.

One of the last key suspects in the Rwandan genocide has been captured in a Paris suburb after more than 20 years on the run.

Félicien Kabuga, "one of the world's most wanted fugitives" who is alleged to have been a leading figure in the 1994 genocide against Tutsi and moderate Hutus in Rwanda, was arrested Saturday (local time) in a joint operation with French authorities, the United Nations (UN) said in a statement. 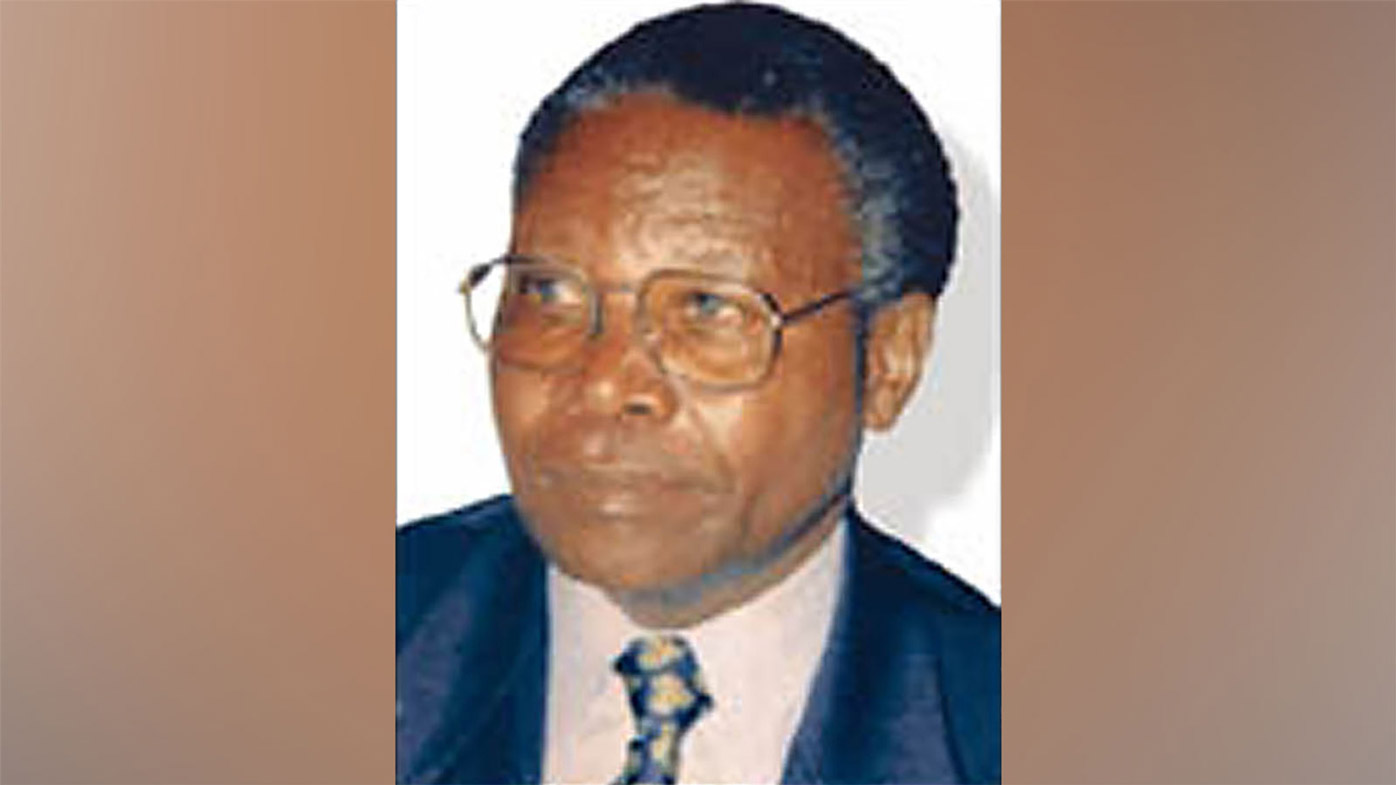 The 84-year-old was living under a false identity in a flat in Asnières-Sur-Seine, a Paris suburb, according to a press release from the public prosecutor and regional police.

Before standing trial, Kabuga is expected to be transferred to The Hague in the Netherlands to be held in custody by the UN criminal tribunal dedicated to the Rwandan genocide.

"The arrest of Félicien Kabuga today is a reminder that those responsible for genocide can be brought to account, even 26 years after their crimes," Serge Brammertz said. Mr Brammertz is a prosecutor of the International Residual Mechanism for Criminal Tribunals, a UN agency.

"Our first thoughts must be with the victims and survivors of the Rwandan genocide," he said.

"Advocating on their behalf is an immense professional honour for my entire office." 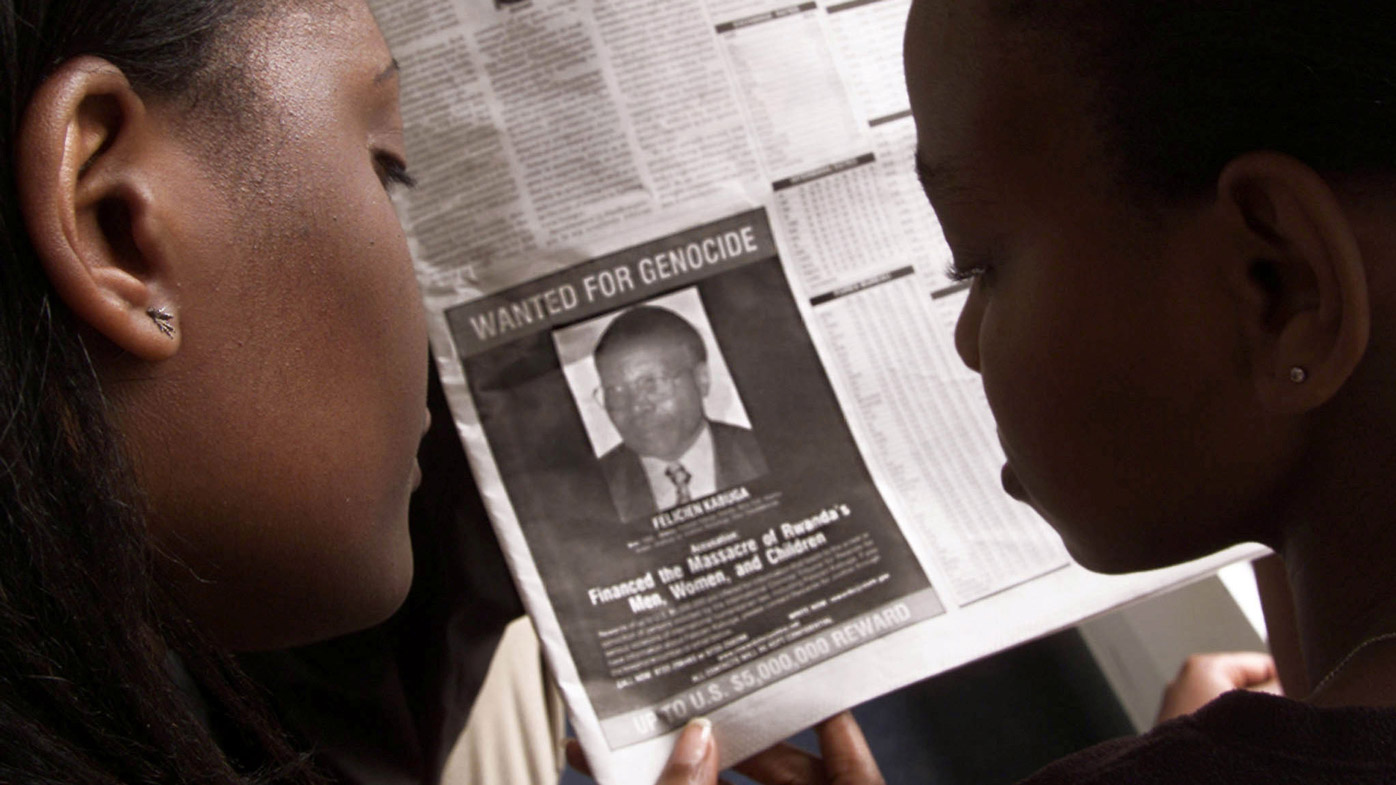 US security agents in 2003 failed to capture Kabuga, who had a US$5 million bounty on his head, during an attempt to lure him to the home of a Kenyan businessman who had offered to help investigators.

Hutu extremists in Rwanda targeted minority ethnic Tutsis and moderate Hutus, in some cases slaughtering families in their homes and burning down churches with people inside.

The violence erupted after a plane carrying then-President Juvenal Habyarimana, an ethnic Hutu, was shot down on April 6, 1994.

"For international justice, Kabuga's arrest demonstrates that we can succeed when we have the international community's support," Mr Brammertz said.