About 700 defence personnel who served in the Rwanda peacekeeping mission Operation Tamar in the 1990s have been honoured at a service in Canberra.

Governor-General David Hurley has honoured the Australian servicemen and women involved in a peacekeeping force protecting civilians from violence in Rwanda 25 years ago.

At a service in Canberra today he presented the Meritorious Unit Citation Warrant to each service chief on behalf of personnel who were deployed on Operation Tamar between July 1994 and March 1996.

The governor-general said 700 defence force personnel were deployed to a country gripped by "genocidal danger" in which around one million people were killed. 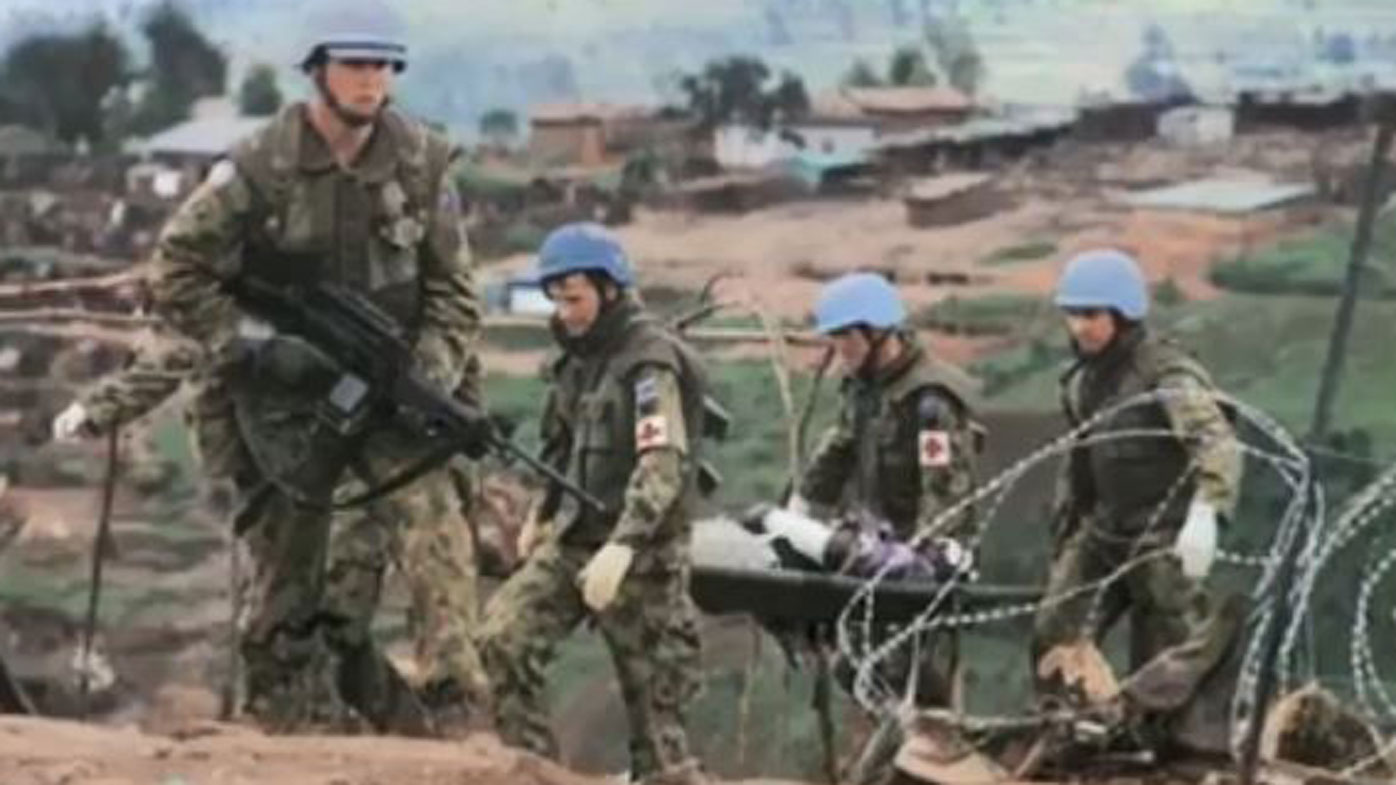 "Few images are as well known as those of the blue-helmeted Australian soldiers caring for the displaced and the wounded at Kibeho," he said.

Over 2000 people were killed in that encounter known as the Kibeho Massacre.

"In this intensely dangerous environment they had to make life and death decisions and to exercise a cool judgment under fire," he said.

"They risked their lives to help rescue survivors." 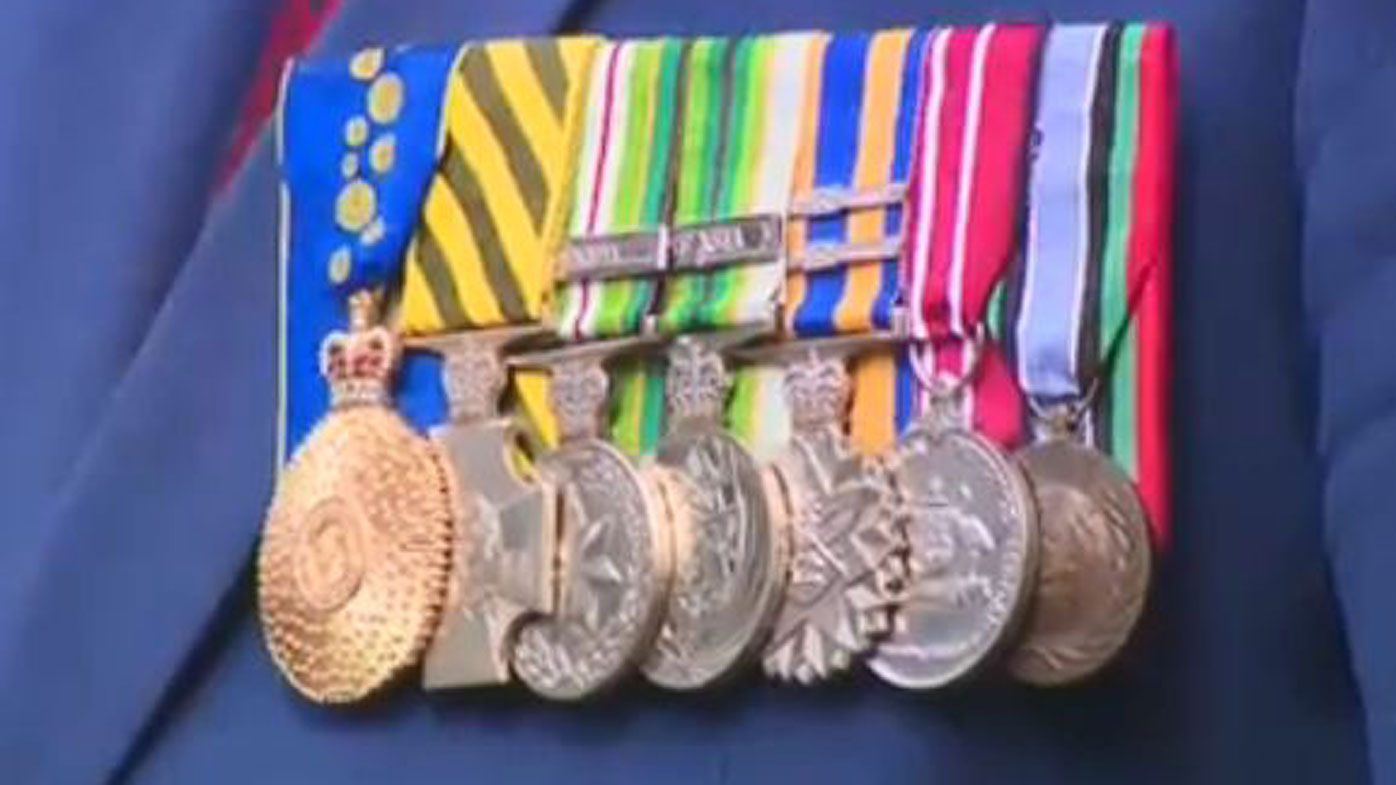 He said thankfully no Australians were lost on this deployment but many that served in Rwanda have been deeply affected by the experience since their return.

"Not even their advanced training and prior deployments could prepare them for what they encountered," he said.

"In the face of these conditions, our ADF personnel went above and beyond in their duties." 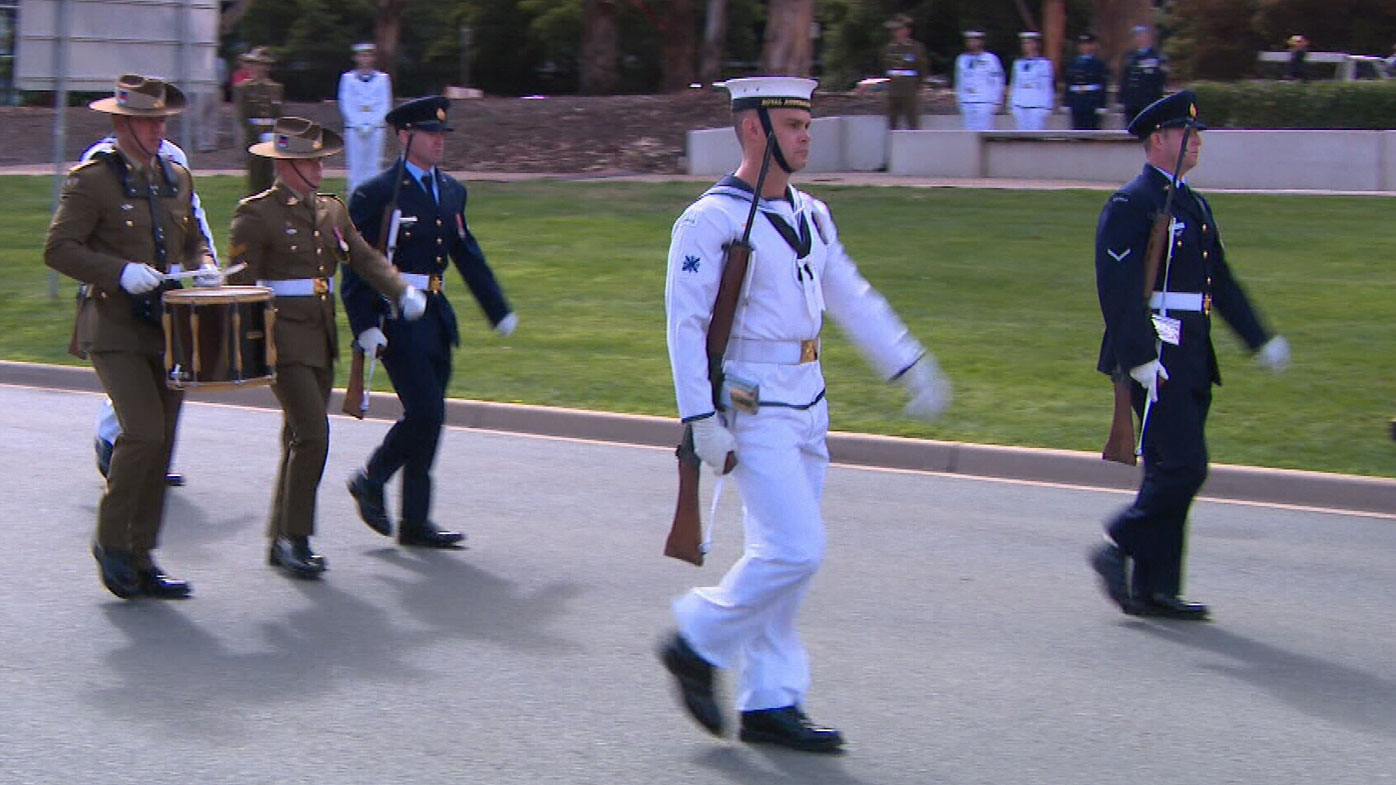