Russia's prime minister and the entire government have announced they will quit hours after President Vladimir Putin proposed a constitutional overhaul.

Russian news agencies say Putin thanked Medvedev for his service but noted that the prime minister's cabinet failed to fulfill all the objectives set for it. 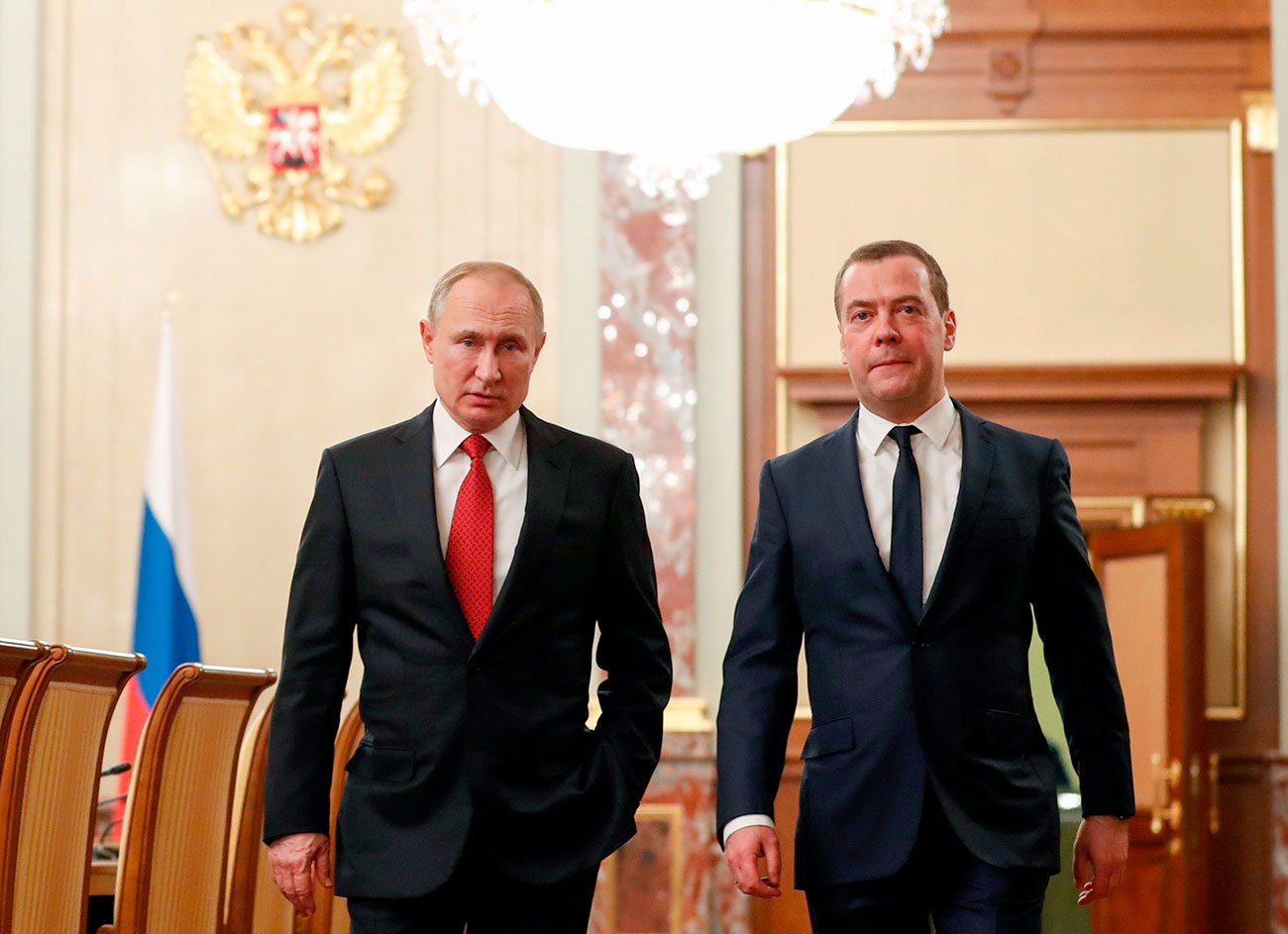 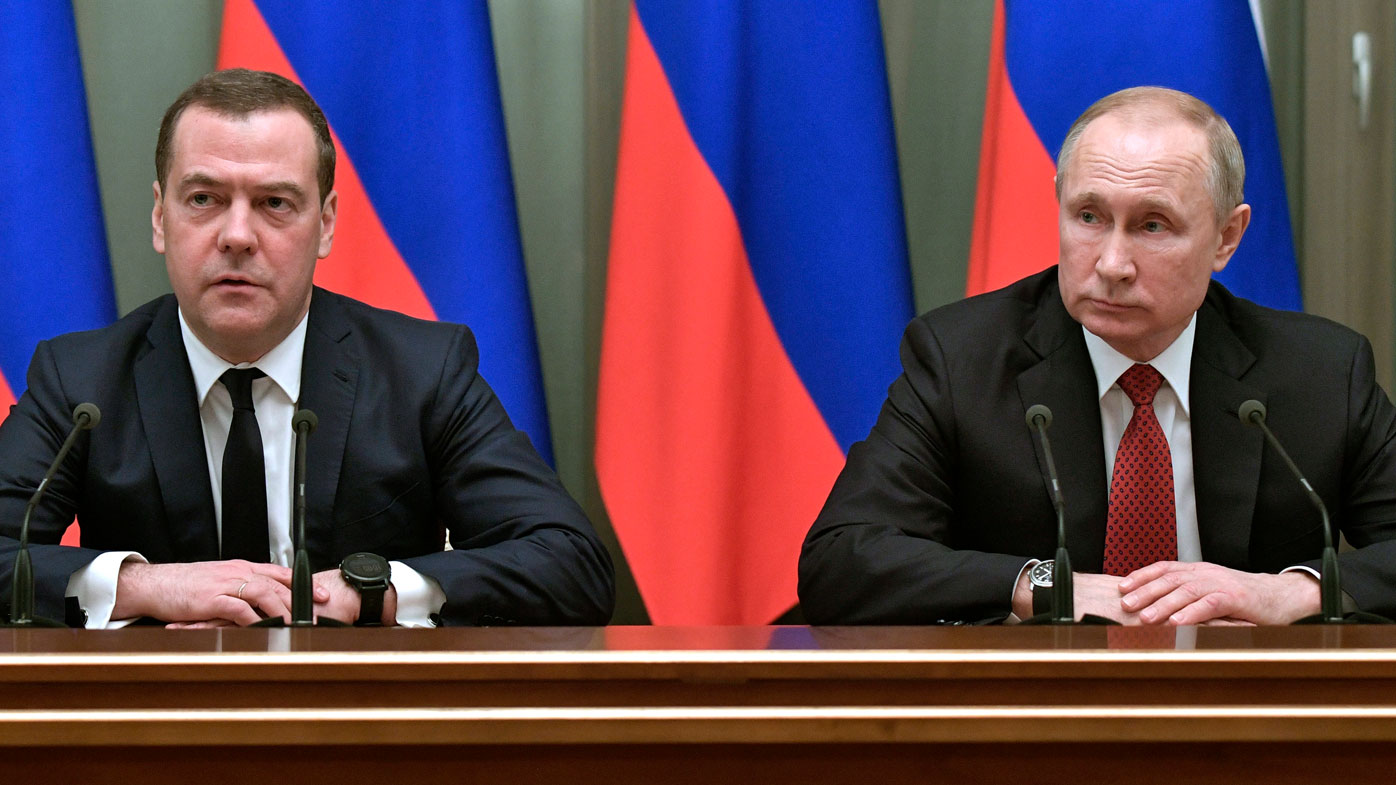 Medvedev, a longtime close associate of Putin's, has served as Russia's prime minister since 2012. He spent four years before that as president from 2008-2012.

Putin asked the members of Medvedev's cabinet to keep working until a new cabinet is formed.

During his speech, the Russian leader proposed amending the constitution to increase the powers of prime ministers and cabinet members.

The proposed move is seen as part of Putin's efforts to carve out a new position of power for himself to stay at the helm after his current term as president ends in 2024. 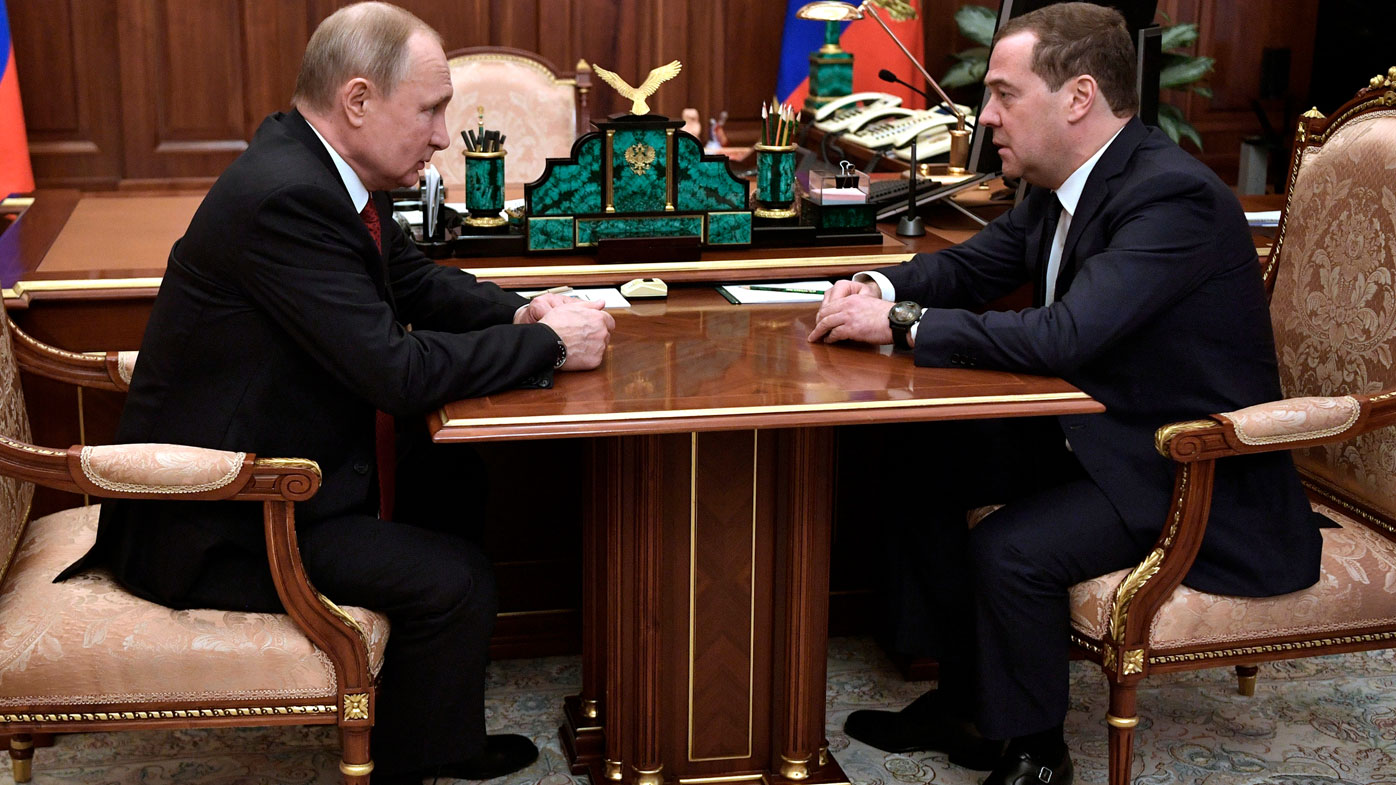 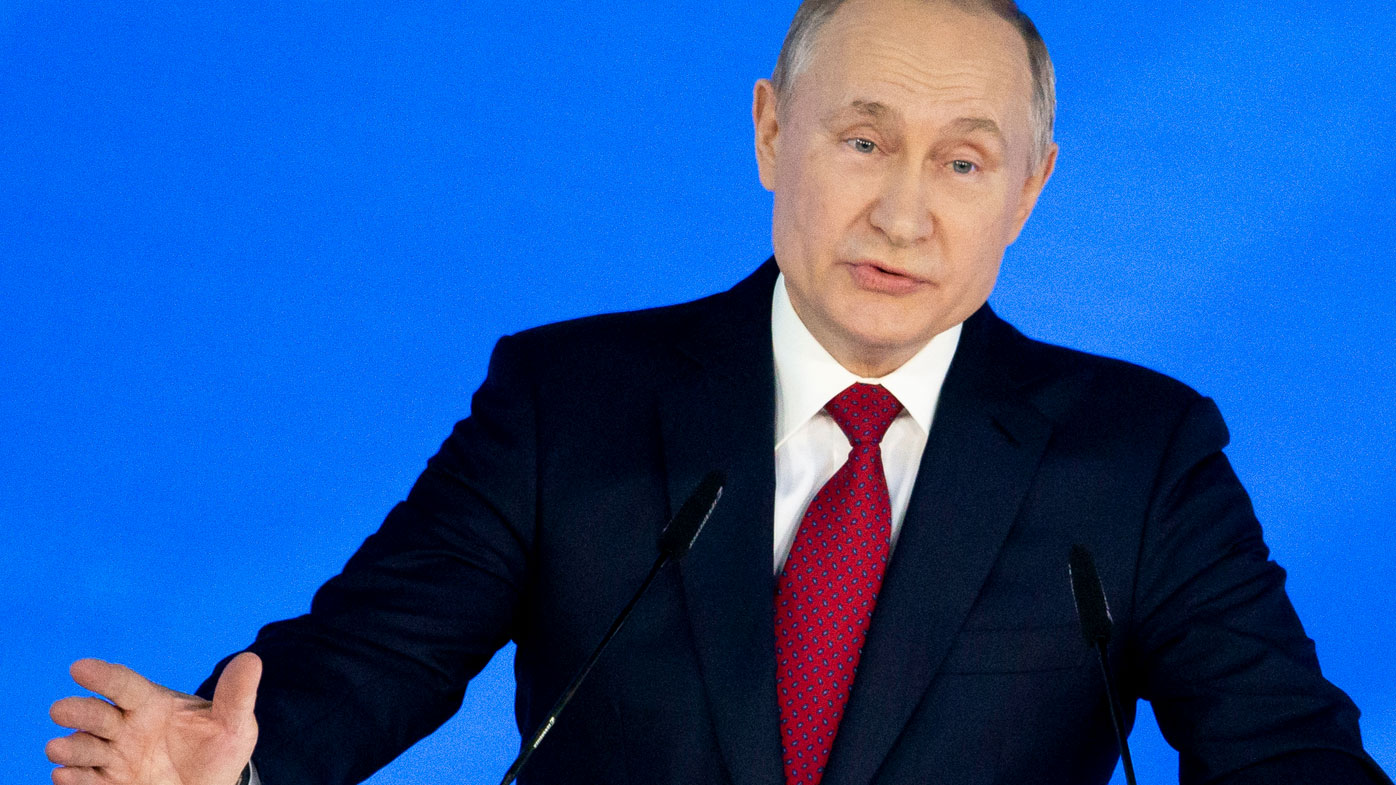