Russia is building a nuclear-powered missile that can fly around Earth’s atmosphere for years poised to strike at any moment, a top British military planner has warned.

Russia is building a nuclear-powered missile that can fly around Earth's atmosphere for years, poised to strike at any moment, a top British military planner has warned.

He was speaking at a rare media briefing about the UK Government's review of foreign and defence policies, reports the Telegraph. 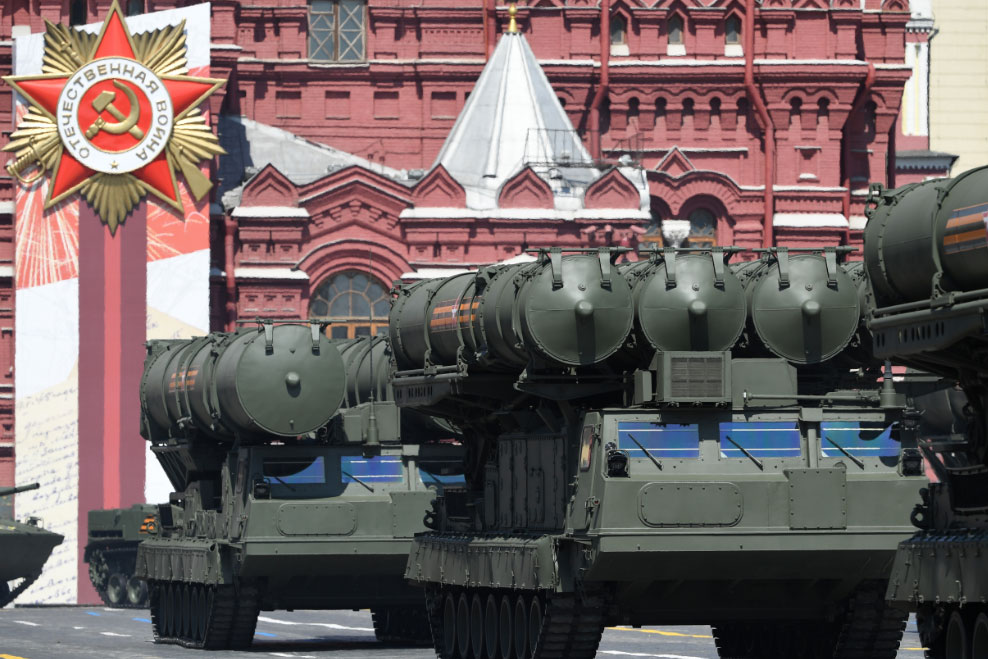 Powered by a nuclear source, the weapon would have "a near-indefinite loiter time" in the atmosphere above Earth.

Security experts believe the missile is the 9M730 Burevestnik missile, which NATO has labelled SSC-X-9 Skyfall, which is also the title of a James Bond film.

A malfunctioning Skyfall missile was linked to an explosion in August last year at a military base in north-west Russia.

The blast killed seven people and triggered a spike in radiation levels in the local area. 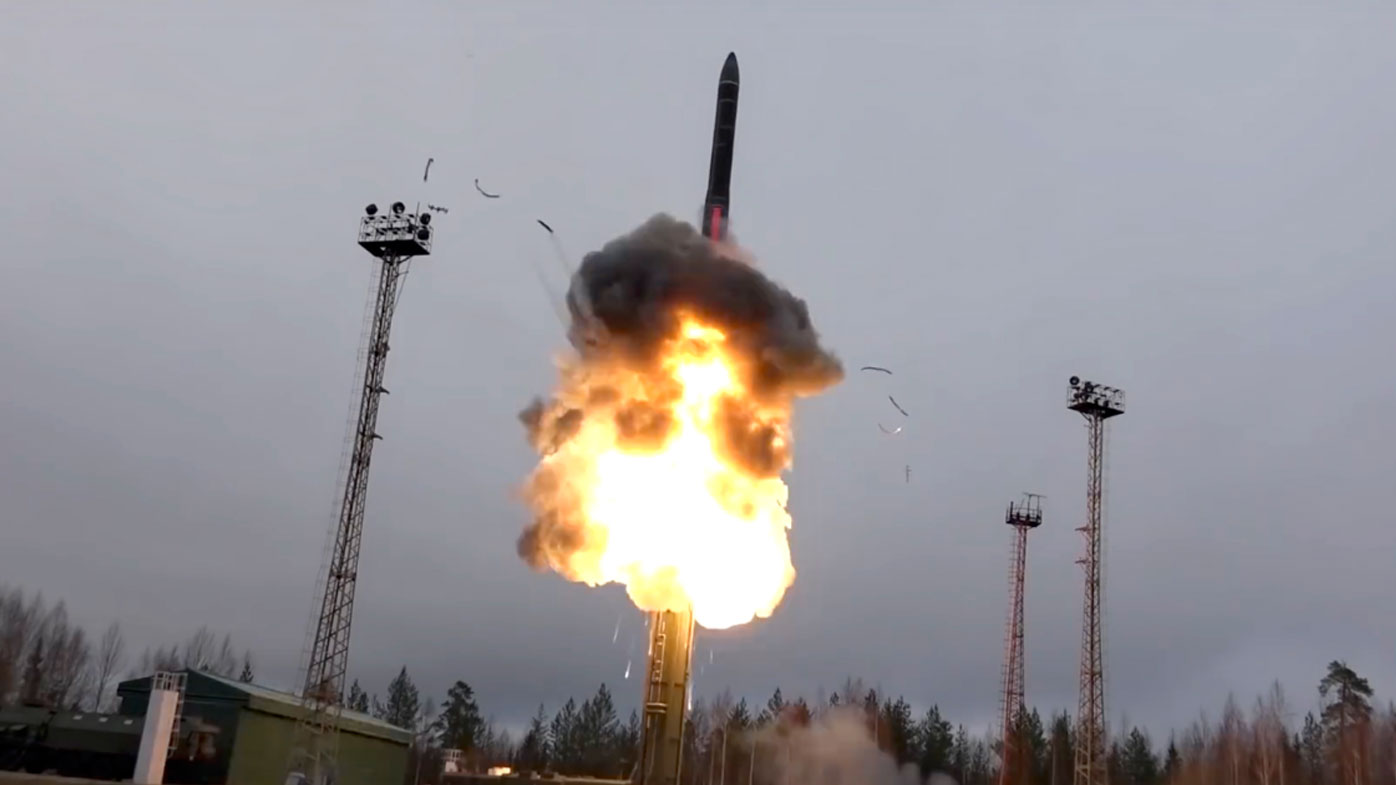 They included a tested hypersonic glide vehicle – labelled Avangard - built to sit on an intercontinental ballistic missile that piggybacks it into the atmosphere.

Its aerodynamic design enables it to sail on the top of the Earth before zeroing in on targets.