The US Navy says a Russian naval vessel aggressively crossed its path in the North Arabian sea.

An American warship was "aggressively approached" by a Russian Navy ship in the North Arabian Sea, the US Navy said Friday.

Navy Cmdr. Josh Frey, spokesman for US 5th Fleet, said the USS Farragut was conducting routine operations on Thursday and sounded five short blasts to warn the Russian ship of a possible collision.

He said the USS Farragut asked the Russian ship to change course and the ship initially refused but ultimately moved away. 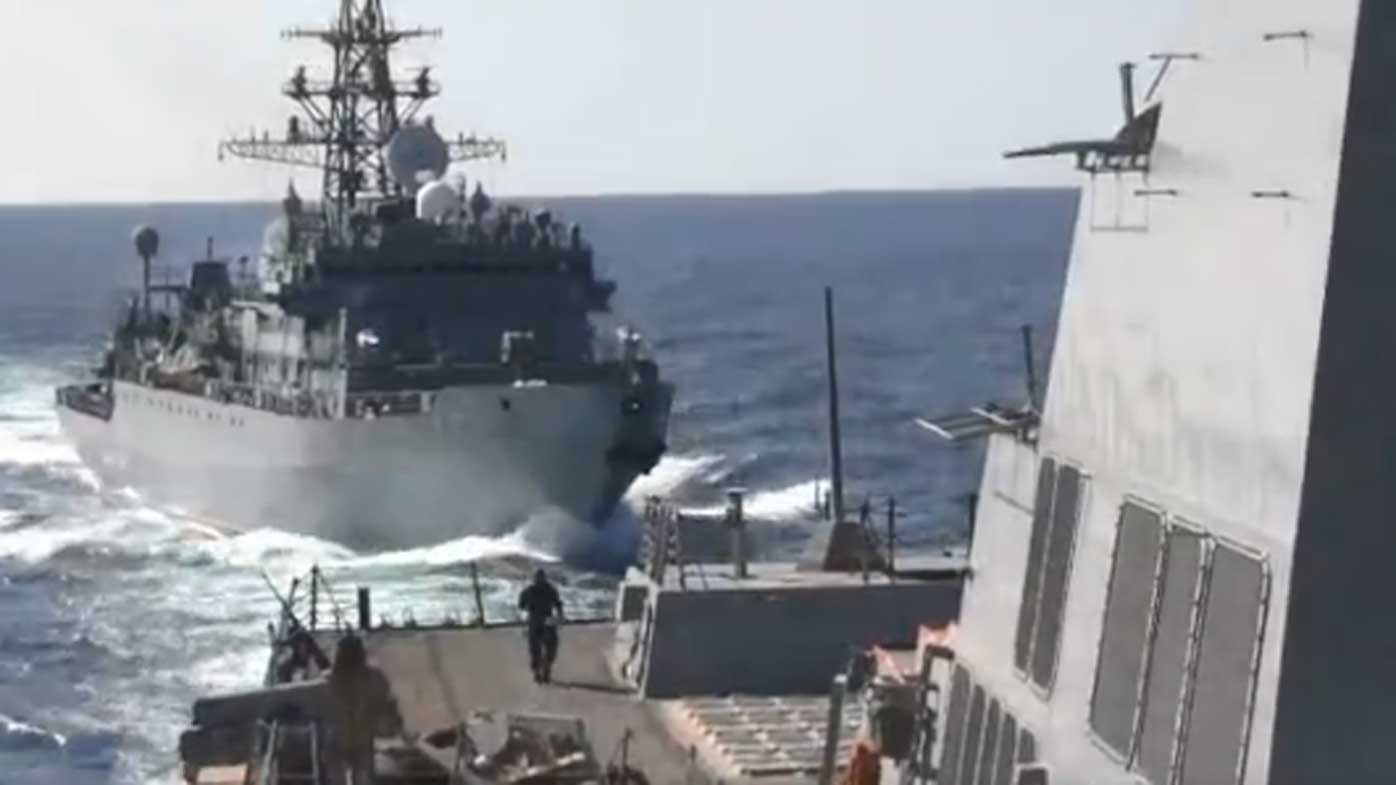 Even though the Russian ship moved away, Frey said the delay in shifting course "increased the risk of collision."

In response, a statement from the Russian Defence Ministry said the US ship "grossly violated the international rules for preventing collisions of ships at sea, having made a manoeuvre to cross its course."

The statement said the crew of the Russian warship acted professionally, and moved to prevent a collision with the US ship. 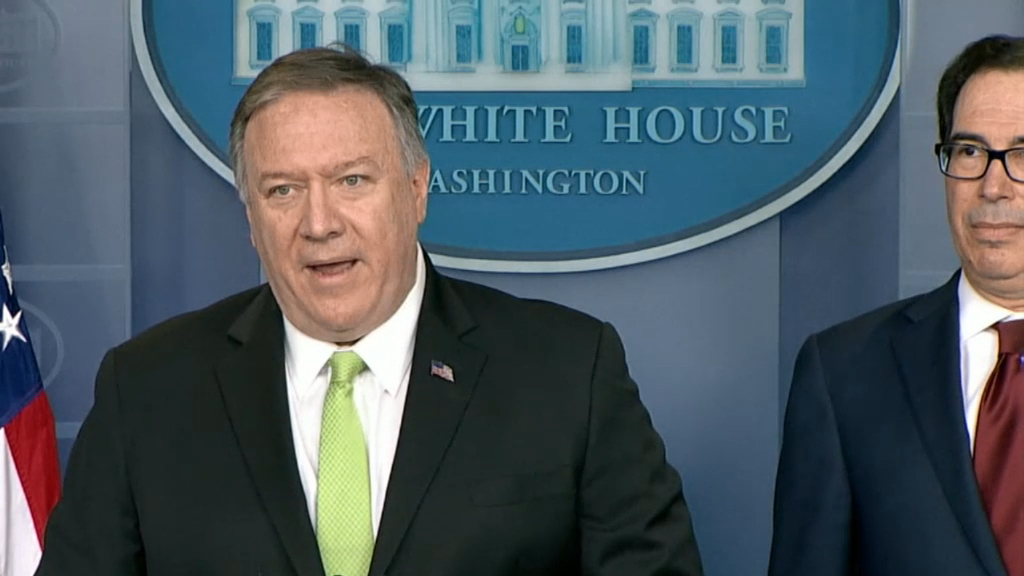 Footage released by the US 5th Fleet shows the Russian ship closing in on the USS Farragut, coming within at least 50m.

The USS Farragut is an Arleigh Burke-class destroyer which was first launched in 2005.

It has been in several engagements, mostly to take on pirates off the east coast of Africa.

READ:  Man killed after after cutting in line at haunted house
Shares
Share This
Finance Advice 2021