Alexander Murakhovsky is the current regional Health Minister of the Omsk region - promoted in November last year to the position - after his handling of Mr Navalny's hospitalisation at Omsk emergency hospital No. 1.

Local police in Omsk told broadcaster TASS Mr Murakhovsky was reported missing on Saturday after leaving a hunting base in a forest on an all-terrain vehicle on Friday and has not been seen since. 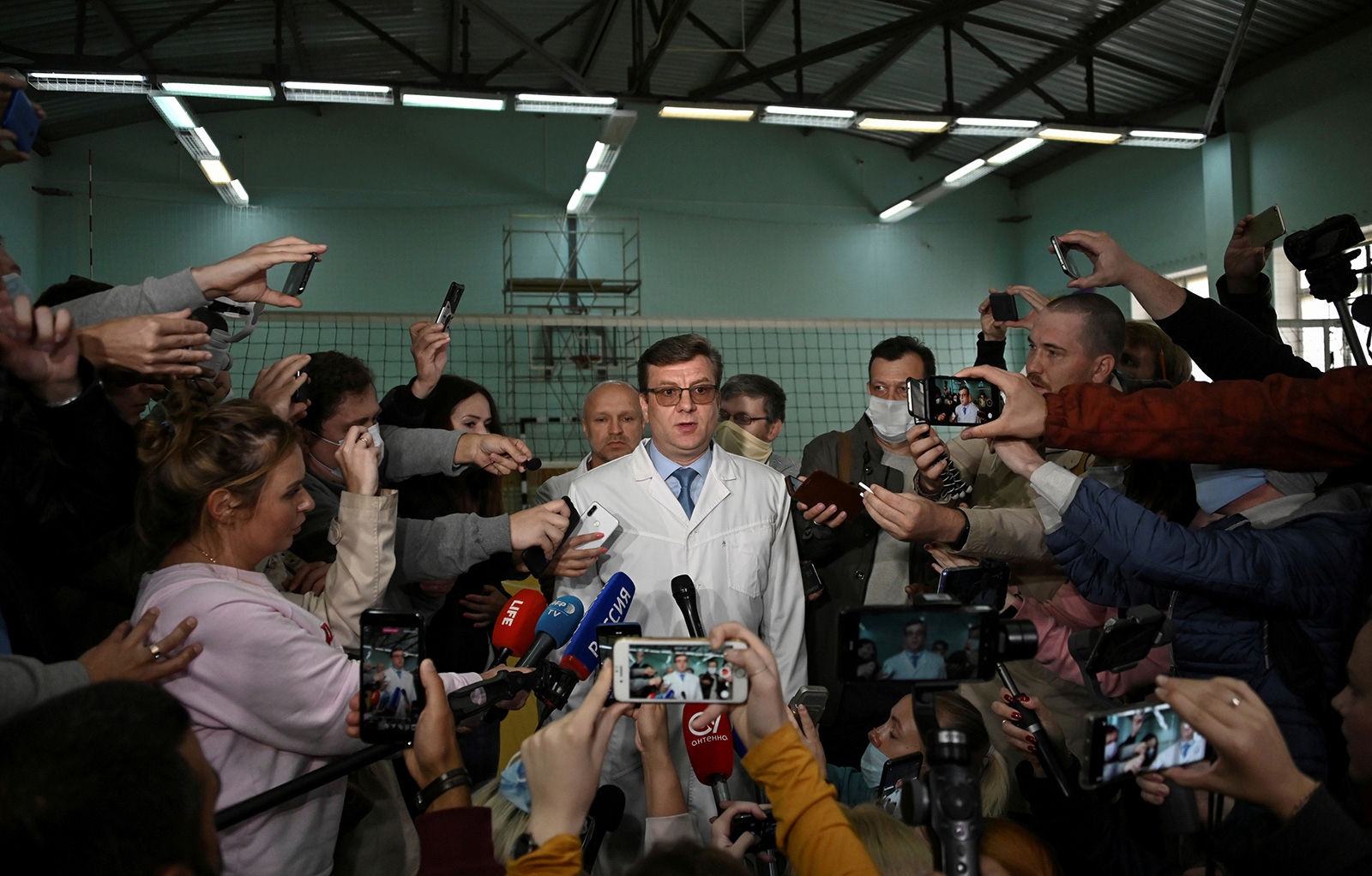 A statement released by the regional Interior Ministry of Omsk which did not name Mr Murakhovsky said police officers were searching for a man who had gone missing in the Mr Bolsheukovsky district in the Omsk oblast.

"On May 8, 2021, the Ministry of Internal Affairs of Russia for the Omsk Region received a message that in the village of Pospelovo, Bolsheukovsky District, a resident of Omsk, born in 1971, left the hunting base on an ATV going to the forest. For about a day, the acquaintances of the disappeared made independent attempts to find the man, after which they reported the incident to the police," the statement said. 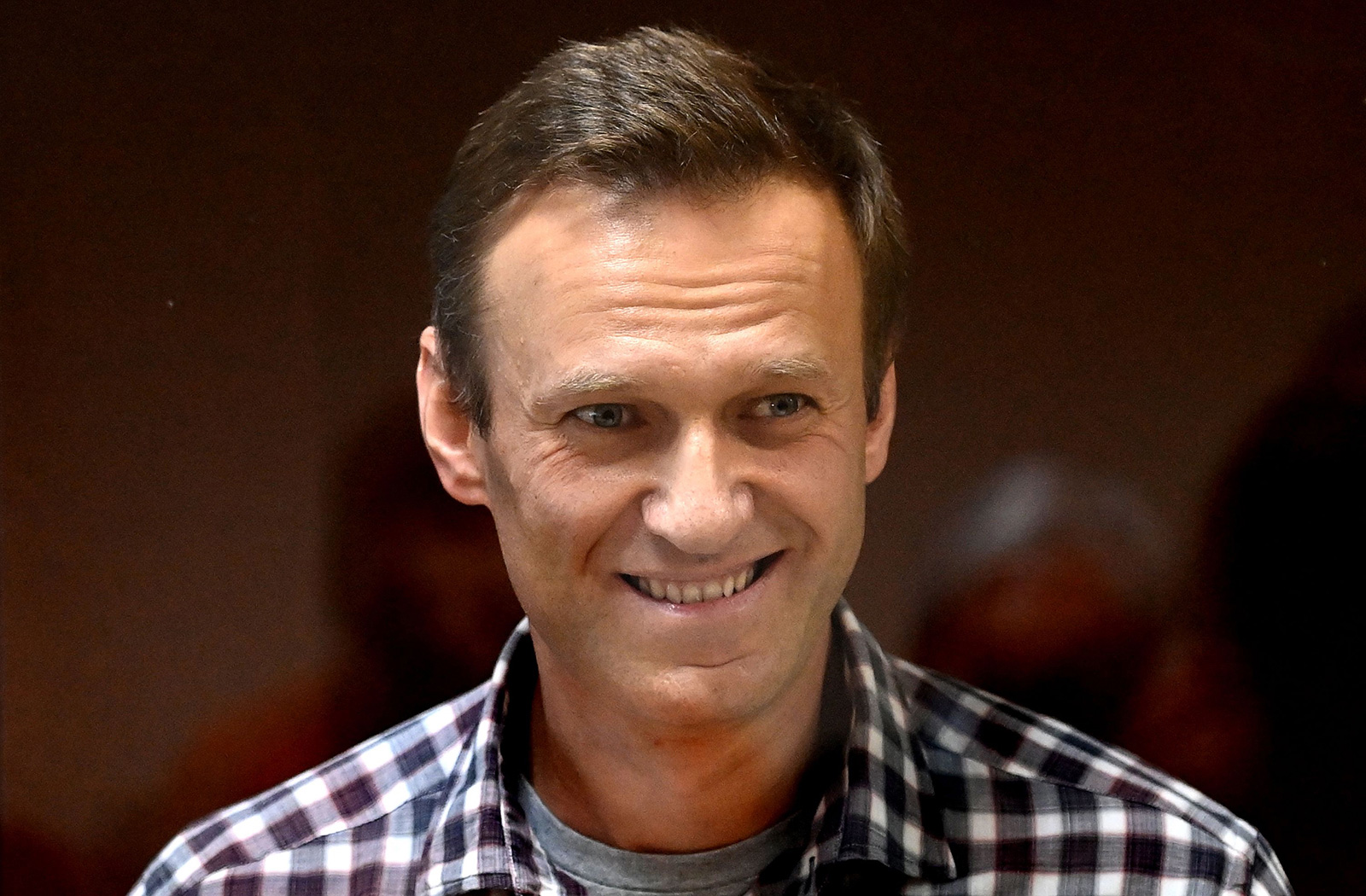 "Searches are significantly complicated by the difficult terrain, the presence of wetlands," the statement added.

TASS reported local police as saying an unmanned all-terrain vehicle has been found and a helicopter and drone are involved in search efforts.

"For the study of impassable swampy areas of the terrain, an off-road technique was involved. A helicopter and unmanned aerial vehicles are involved. As a result of search activities, a missing ATV was found 6.5 km from the hunting base. Search activities continue," a source from the press service of the Russian Interior Ministry for the Omsk Region told TASS. Mr Murakhovsky was the chief doctor at Omsk emergency hospital No. 1 when Mr Navalny was admitted to the acute poisoning unit of the hospital on August 20, after falling ill on a plane heading from Siberia to Moscow.

The plane made an emergency landing in Omsk.

Mr Murakhovsky gave multiple press briefings at the time of Mr Navalny's hospitalisation and told media the "main working diagnosis" for the Kremlin critic was "a metabolic disorder which caused a sharp drop in blood sugar".

When Mr Murakhovsky was promoted to regional health minister of Omsk in November 2020, Mr Navalny ridiculed the move on social media saying at the time: "You lie, fake test results, are ready to please the bosses in any way - you get an award and a promotion."

In February 2021, Sergey Maximishin, who was the deputy chief physician of the Siberian hospital where Mr Navalny was treated, "suddenly" died at the age of 55.

As the hospital's deputy chief physician for anesthesiology and resuscitation, he was one of the most senior doctors at the hospital.

Leonid Volkov, Mr Navalny's chief of staff, confirmed at the time that Mr Maximishin was in charge of treating the opposition leader during his hospital visit in Omsk - specifically his medically induced coma. 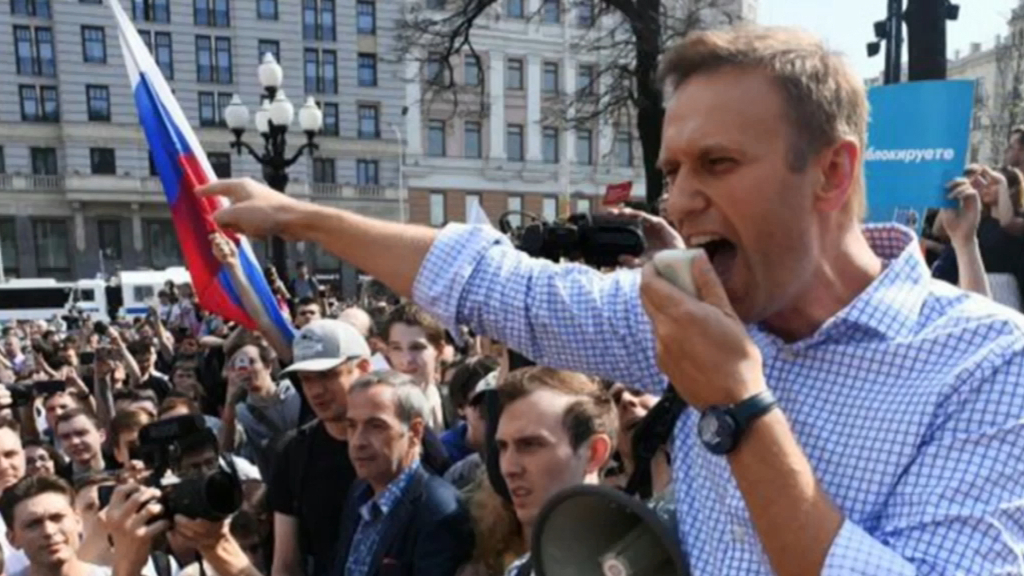 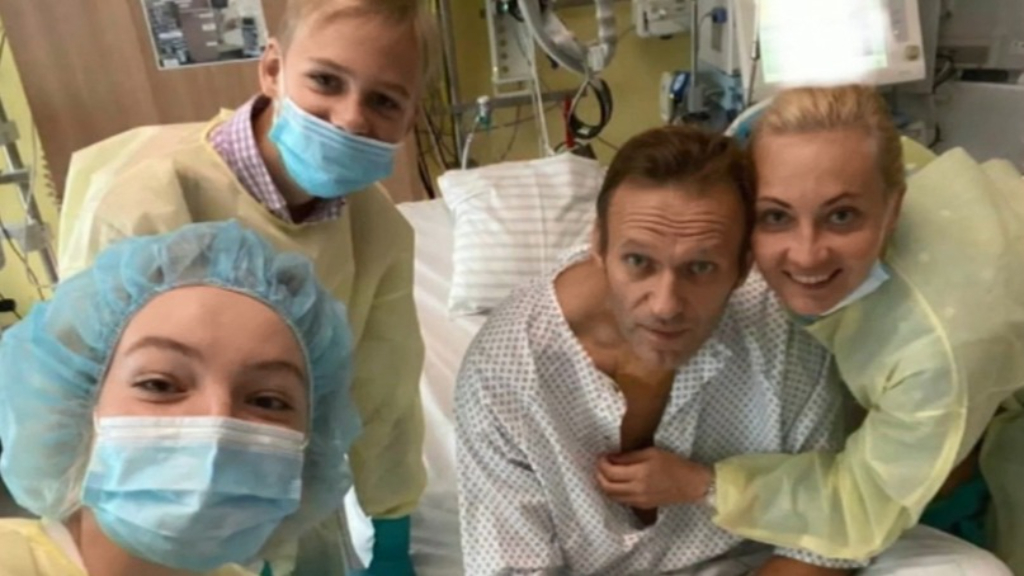 Mr Navalny was put into a medically induced coma and eventually evacuated to the German capital of Berlin, where he spent five months recovering from poisoning after exposure to military-grade Novichok nerve agent.

Rustam Agishev - another top doctor who worked at Omsk emergency hospital No. 1 also died in March of this year.

According to a statement released by the hospital at the time, 63-year-old Dr Agishev suffered a stroke in December last year and did not recover from it.

It is not clear if Mr Agishev had anything to do with Mr Navalny's treatment.