Russia has become the first country to officially register a coronavirus vaccine and declare it ready for use, despite international skepticism.

Russia has become the first country to approve a coronavirus vaccine for use in tens of thousands of its citizens despite international skepticism about injections that have not completed clinical trials and were studied in only dozens of people for less than two months.

President Vladimir Putin said while announcing the approval that one of his two adult daughters already was inoculated. He said the vaccine underwent the necessary tests and was shown to provide lasting immunity to the coronavirus, although Russian authorities have offered no proof to back up the claim of its safety or effectiveness.

"I know it has proven efficient and forms a stable immunity," he said. "We must be grateful to those who made that first step very important for our country and the entire world."

However, scientists in Russia and other countries sounded an alarm, saying that rushing to offer the vaccine before phase three trials — which normally last for months and involve tens of thousands of people — could backfire. 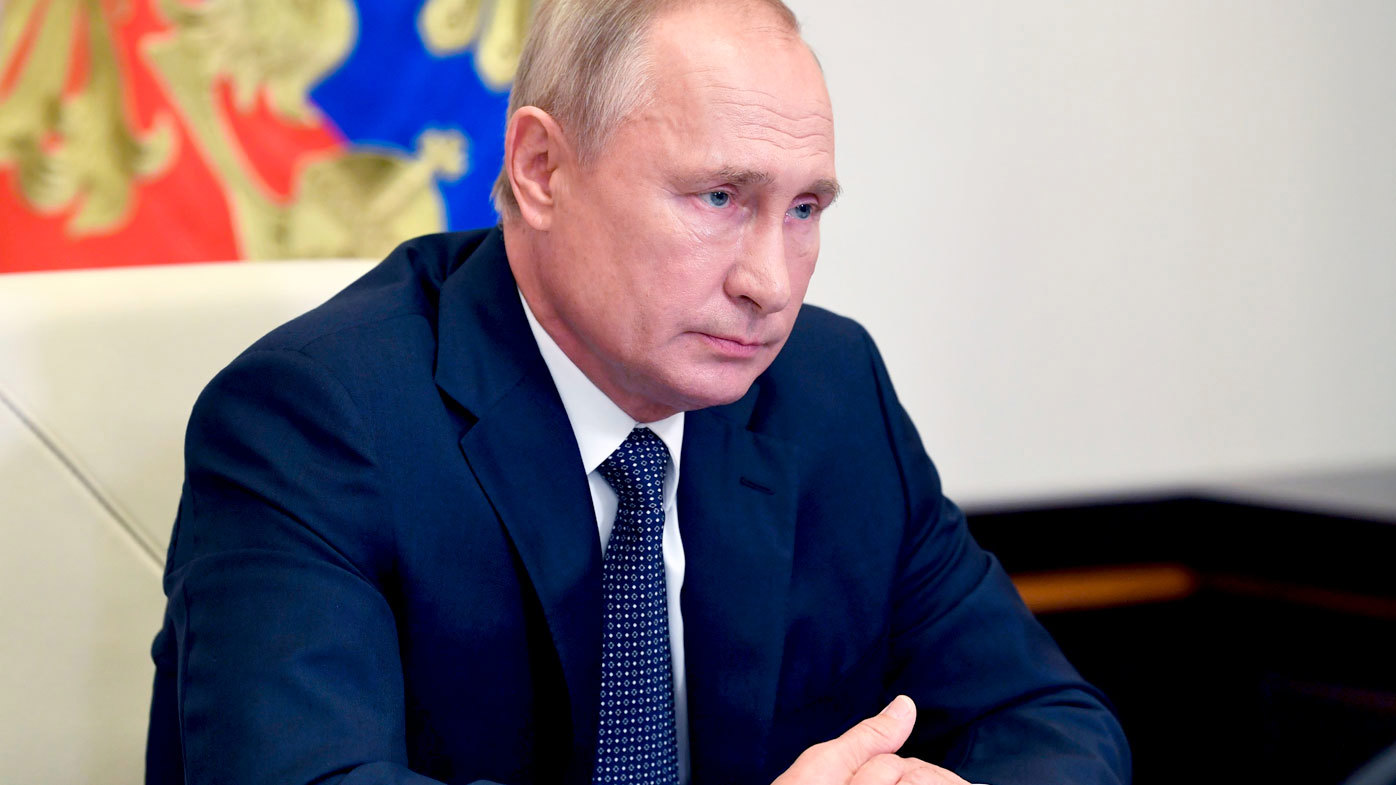 "Fast-tracked approval will not make Russia the leader in the (vaccine) race, it will just expose consumers of the vaccine to unnecessary danger," Russia's Association of Clinical Trials Organisations said Monday, urging government officials to postpone clearing the vaccine without completed advanced trials.

The vaccine developed by the Gamaleya Institute in Moscow uses a different virus — the common cold-causing adenovirus — that's been modified to carry genes for the "spike" protein that coats the coronavirus, as a way to prime the body to recognise if a real COVID-19 infection comes along.

That's similar to vaccines being developed by China's CanSino Biologics and Britain's Oxford University and AstraZeneca.

The trials study will span several countries, including the UAE, Saudi Arabia, the Philippines and possibly Brazil, and involve "several thousand people," Dmitriev said. In the meantime, the vaccine will be offered to tens of thousands of people who volunteer to be vaccinated. 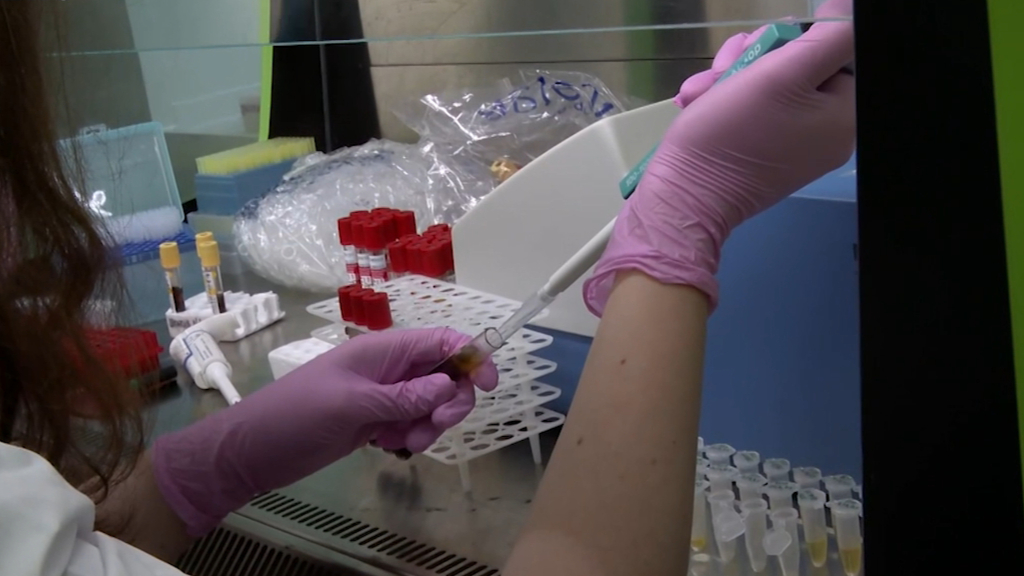 Deputy Prime Minister Tatyana Golikova said the vaccination of doctors could start as early as this month. Russian authorities have said that medical workers, teachers and other risk groups will be the first to undergo vaccination.

According to officials, large-scale production of the vaccine will start in September, and mass vaccination may begin as early as October.

"We expect tens of thousands of volunteers to be vaccinated within the next months," Dmitriev said. "So people outside of clinical trials will have access to the vaccine in August, and some, already on the massive scale, in October."

The Gamaleya Institute's director, Alexander Gintsburg, said that initially there will be only enough doses to give the vaccine in 10 to 15 of Russia's 85 regions, according to the Interfax news agency.

The Associated Press couldn't find documentation in the Russian Health Ministry's records indicating that permission to start the advanced trials was granted. The ministry has not responded to a request for comment.

READ:  'One of a kind' seized Lamborghini to be auctioned by police 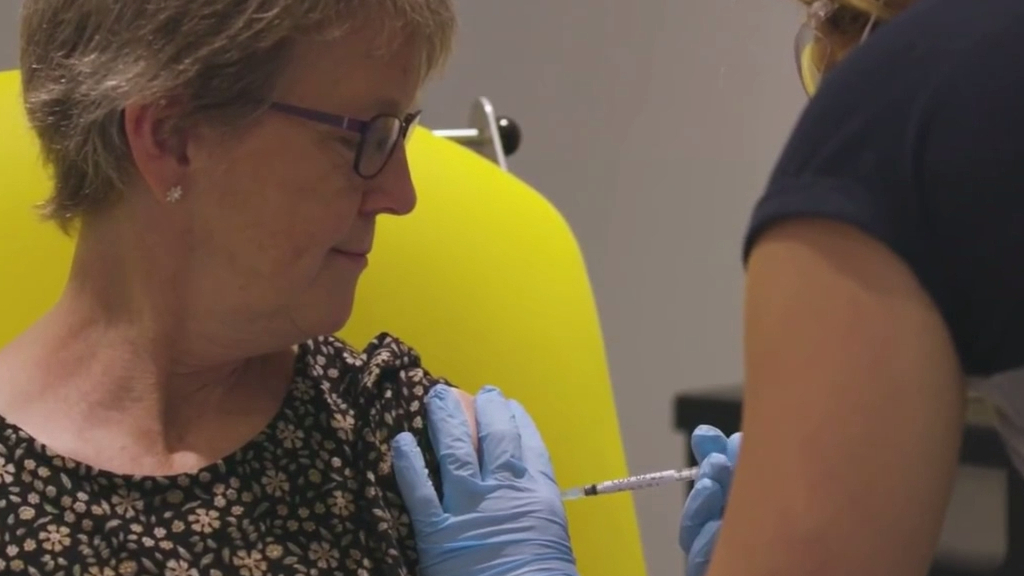 The World Health Organisation's list of vaccine candidates undergoing human testing still lists the Gamaleya product as in preliminary safety trials, which involve giving a low dose to a small number of people.

Putin said one of his daughters has received two shots of the vaccine in the experiment, adding that she had minor side effects, such as slight fever, and is now "feeling well and has nigh number of antibodies".

The Health Ministry said in a statement Tuesday that the vaccine is expected to provide immunity from the coronavirus for up to two years, citing "(prior) experience of using vector vaccines with the two-shot scheme of administration".

However, as Russia has not yet published any scientific data from its first clinical trials, scientists both at home and abroad find these assurances hardly convincing. No vaccines have ever been developed for any coronavirus, including SARS and MERS, and new immunisations typically take years to develop. 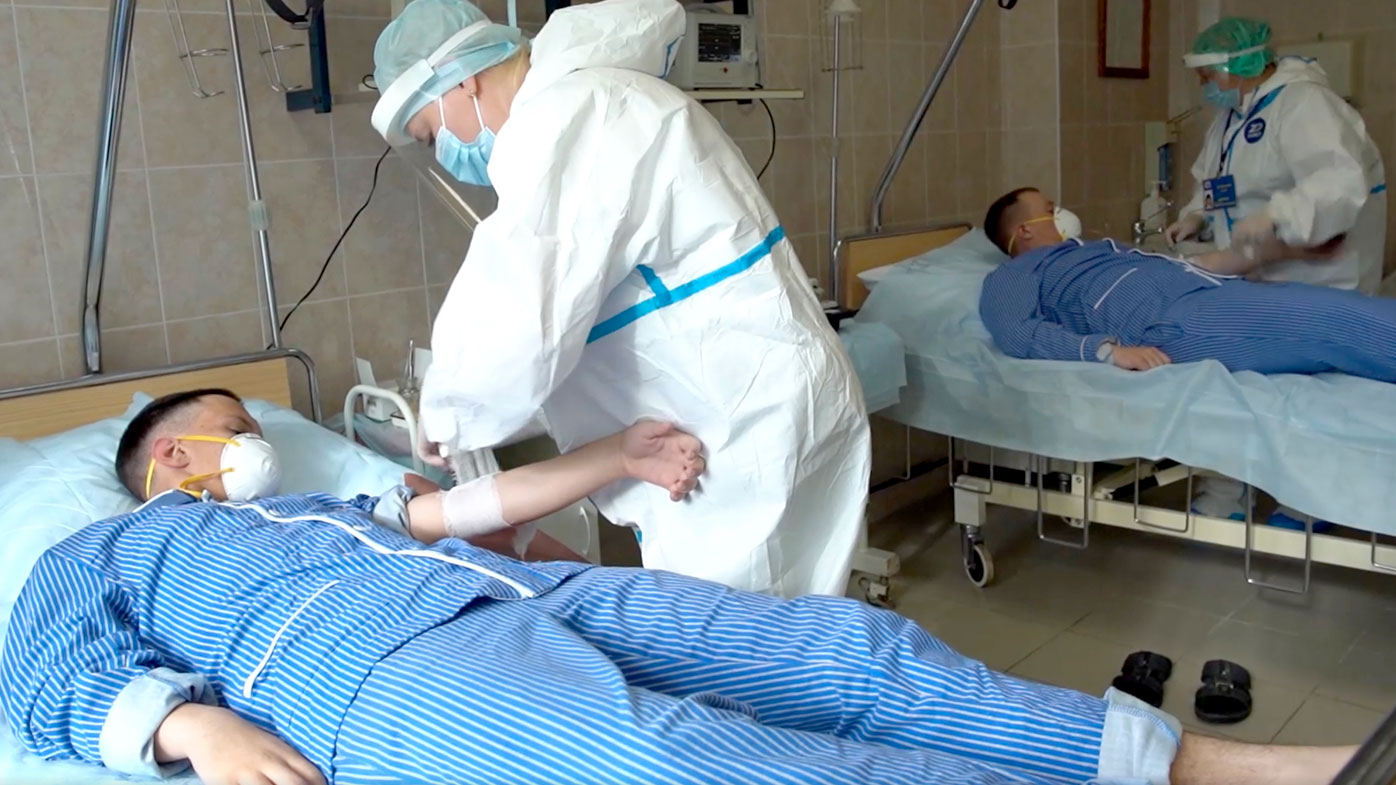 "The collateral damage from release of any vaccine that was less than safe and effective would exacerbate our current problems insurmountably," Imperial College London immunology professor Danny Altmann said in a statement Tuesday.

Russia has so far registered 897,599 coronavirus cases, including 15,131 deaths. When the pandemic struck Russia, Putin ordered state officials to shorten the time of clinical trials for potential coronavirus vaccines.

Becoming the first country in the world to develop a vaccine was a matter of national prestige for the Kremlin as it tries to assert the image of Russia as a global power. State television stations and other media have praised scientists working on it and presented the work as the envy of other nations.

The Gamaleya Institute's Gintsburg raised eyebrows in May when he said that he and other researchers tried the vaccine on themselves before the start of human studies.

Human trials started June 17 with 76 volunteers. Half were injected with a vaccine in liquid form and the other half with a vaccine that came as soluble powder. Some in the first half were recruited from the military, which raised concerns that servicemen may have been pressured to participate.

Amid Russia's rush to become the first to create a vaccine, the US, Britain and Canada last month accused Russia of using hackers to steal vaccine research from Western labs.

As the trials were declared completed earlier this month, questions arose about the vaccine's safety and effectiveness.

"It is not possible to know if the Russian vaccine has been shown to be effective without submission of scientific papers for analysis and then there may be problems on data quality," Keith Neal, emeritus professor of the epidemiology of infectious diseases of the University of Nottingham, said in a statement.

The World Health Organisation said all vaccine candidates should go through full stages of testing before being rolled out. Experts have warned that vaccines that are not properly tested can cause harm in many ways — from a negative impact on health to creating a false sense of security or undermining trust in vaccinations.