Russia reported its highest COVID-19 death toll in a single day on Tuesday with 852 coronavirus-related deaths recorded in the past 24 hours.

Russia has reported its highest COVID-19 death toll in a single day with 852 coronavirus-related deaths recorded in the past 24 hours, according to the country's coronavirus response centre.

The previous all-time high was recorded four days ago, on September 24, when 828 deaths were registered.

Kremlin spokesperson Dmitry Peskov acknowledged the country's regions had seen an increase in coronavirus cases while speaking to journalists overnight.

The head of Russia's public health watchdog Rospotrebnadzor, Anna Popova, said last week it was hard to determine when cases would slow, with less than 50 million Russians having received a first dose of a vaccine. 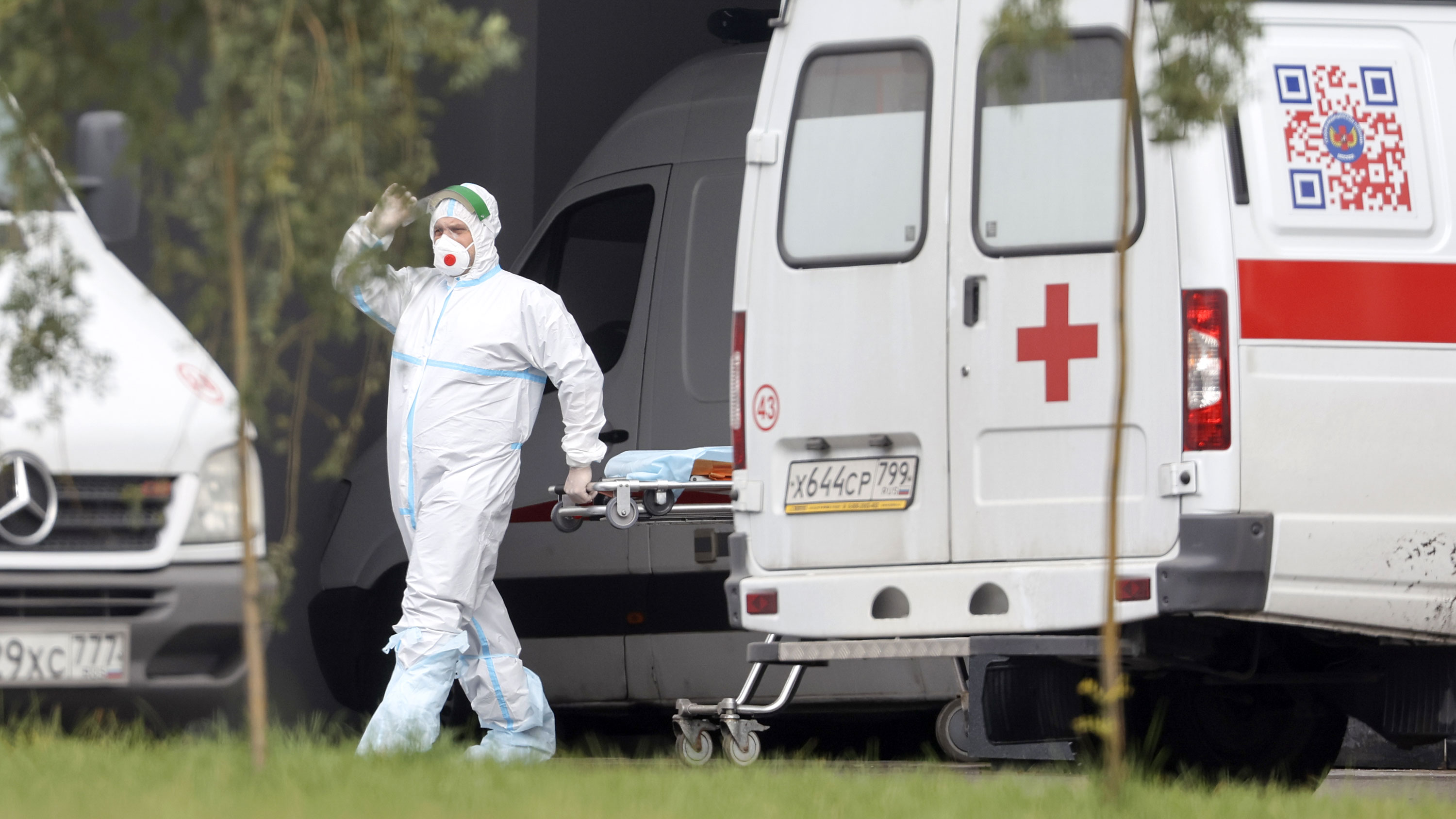 "Of them, some 47 million have received one dose.

"This is less than a half [of Russia's adult population] ... so we have no grounds to say today that [infections] will stop."

Russia is one of the countries worst affected by the pandemic, reporting the seventh-highest number of cases globally, according to Johns Hopkins University data.

It is currently battling a devastating third wave of infections.

In total, it has registered 7,464,708 cases across the country, while the total number of coronavirus-related deaths since the beginning of the pandemic now stands at 205,531, according to official figures.

CNN has previously reported that the actual toll is believed to be much higher due in part to the way Russia classifies coronavirus deaths.

Despite being the first country in the world to approve a coronavirus vaccine, Sputnik V, for use in August 2020, Russia has since lagged behind much of the world when it comes to getting its population inoculated.

It is struggling with persistently low vaccination rates - a problem caused by high levels of hesitancy among its population. 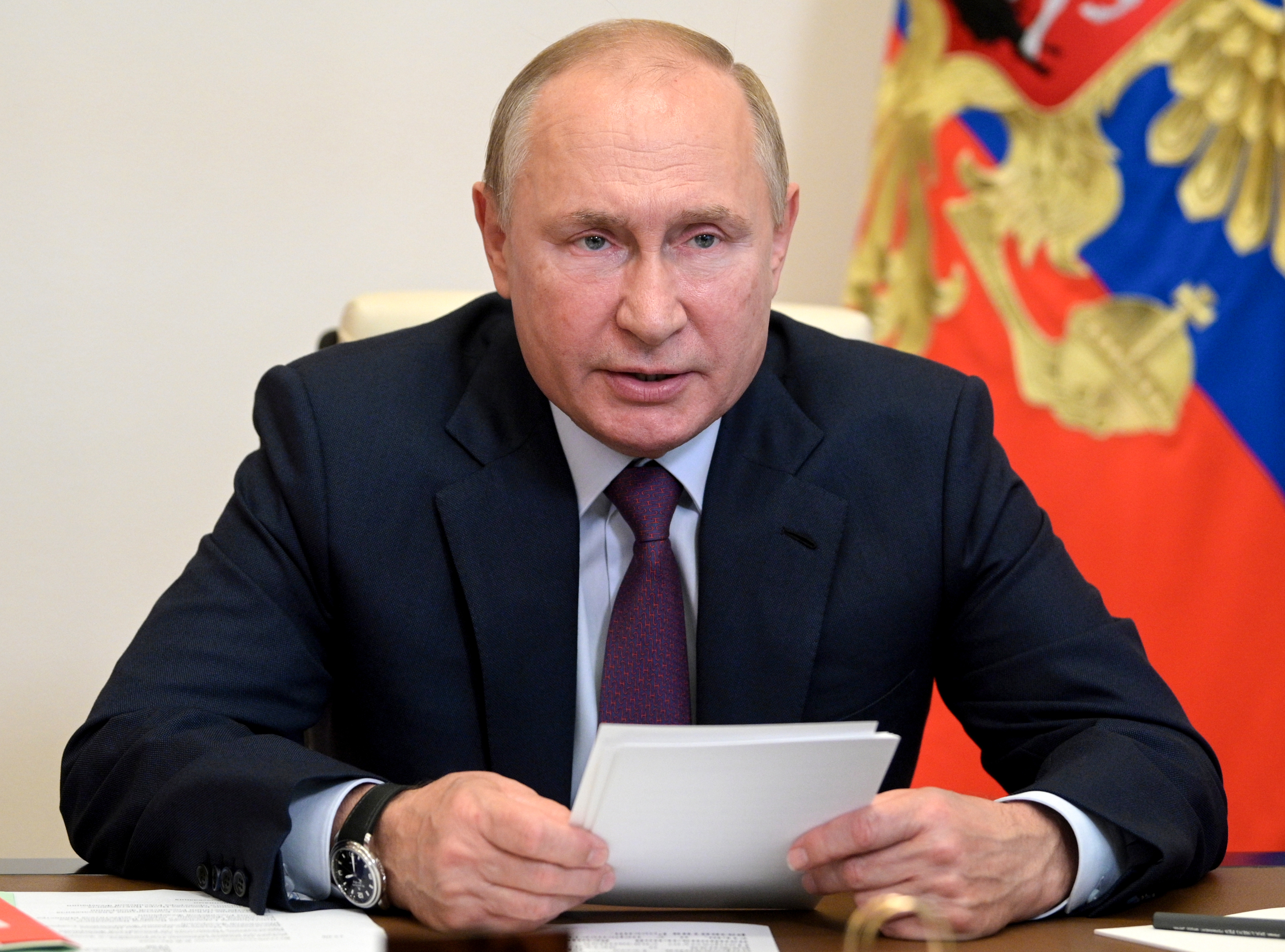 Just over a quarter of Russians have received the shot, compared to more than a half in the United States and two-thirds in the United Kingdom, according to Our World in Data.

In a bid to try and bolster vaccination numbers, Moscow authorities in June ordered that at least 60 per cent of service industries staff - spanning everything from catering to housing to transport - had to get at least one shot by mid-July.

Ms Peskov said at the time that while vaccination was voluntary, workers were at risk of losing their jobs if they declined a shot.

READ MORE: Australians could be travelling to Paris before Perth

Meanwhile, Russian President Vladimir Putin has been self-isolating in recent weeks after several people in his inner circle tested positive for COVID-19, the Kremlin said on September 14.

Mr Putin told a summit of the Collective Security Treaty Organisation via video link that "several dozen people" from his entourage had contracted the virus.

Ms Peskov previously said that the Russian president had tested negative for coronavirus and was "absolutely healthy".