There were more than 200 cases and 21 deaths linked to the Ruby Princess in the following months.

Passengers were allowed to disembark the Ruby Princess six hours before coronavirus test results came back, so they did not miss their flights.

Today Dr Sean Tobin, NSW Chief Biosecurity Officer, fronted the inquiry into why 2700 passengers were allowed to disembark and subsequently carry the deadly disease around the country.

He said the NSW Health decision to allow thousands of people off the ship instead of keeping them on board for just six hours was made so as not to disrupt their travel plans. 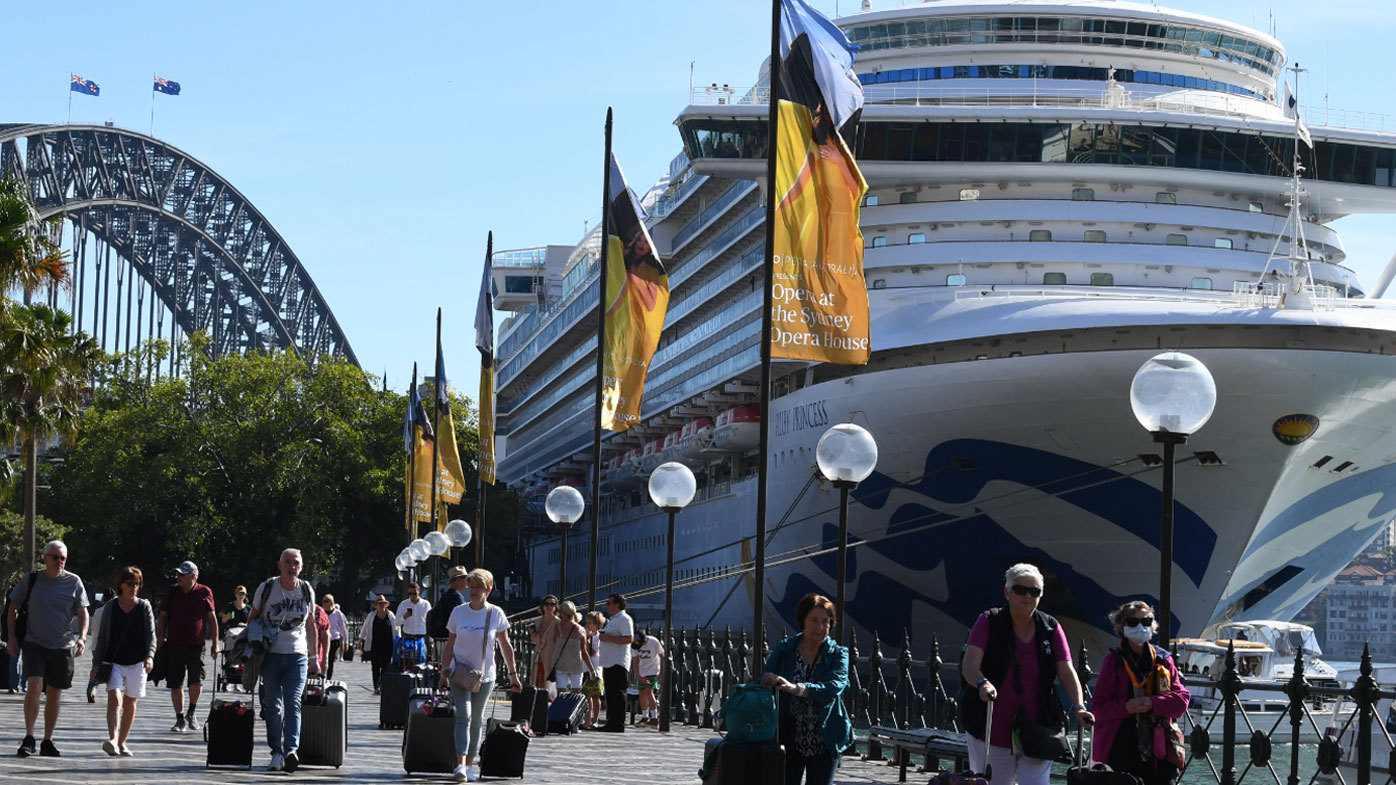 "I'm left with a question mark. What is it that was weighing against waiting and seeing?" Commissioner Brett Walker SC asked today.

"I think it was the concern for the passengers, primarily," Dr Tobin responded

"So, they could get home, to their own bed as it were?" Commissioner Walker asked.

"Or to their flights," Dr Tobin said. 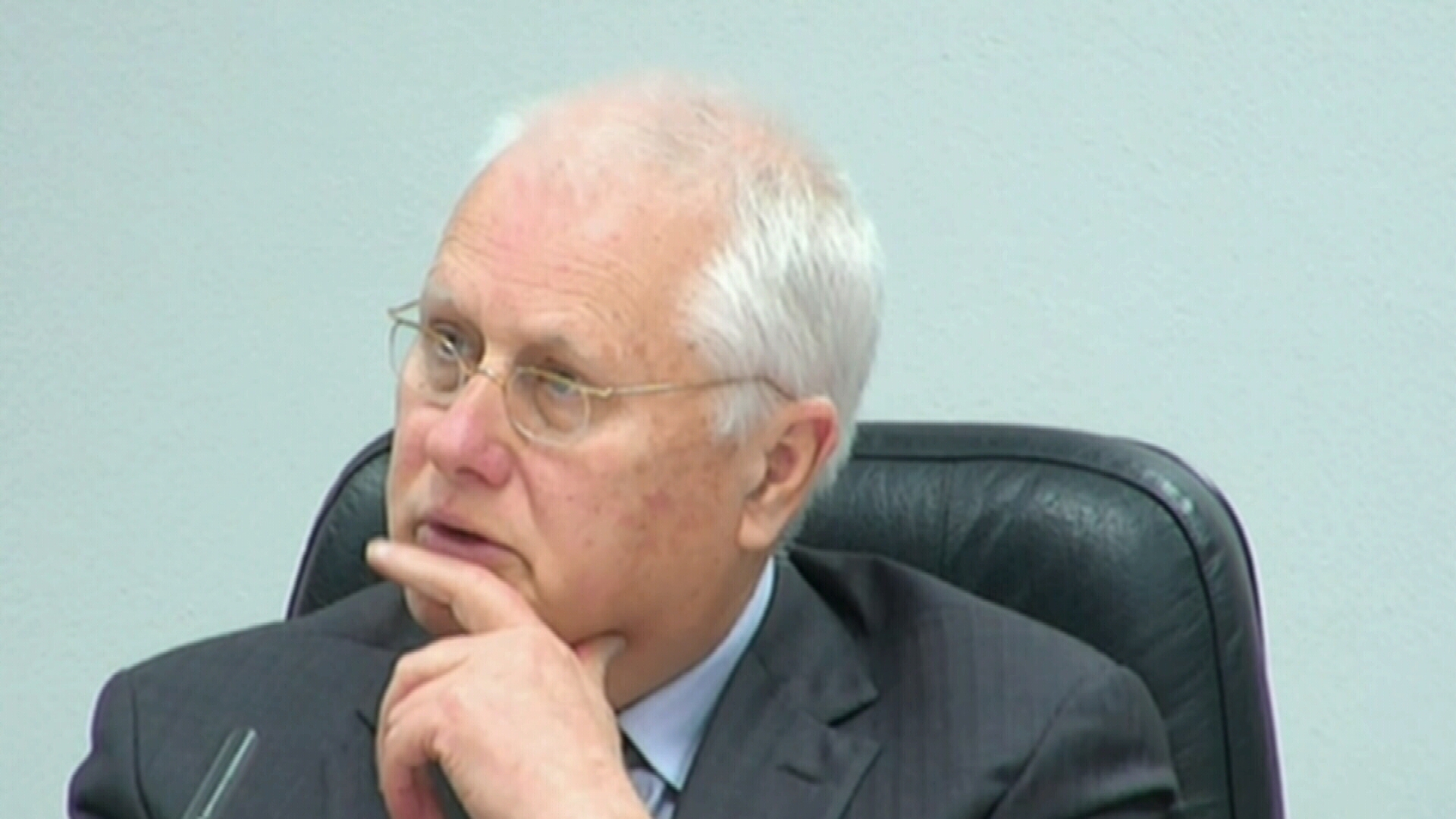 "To their flights? What, to sit next to somebody else on an airplane? Without a mask, I assume?" Commissioner Walker responded.

Infected passengers Sylvio and Martine were allowed to do just that and flew back to Canada.

Other people such as hire car driver Julie - who caught the virus after she picked up a passenger – may have also been spared if officials waited for results. 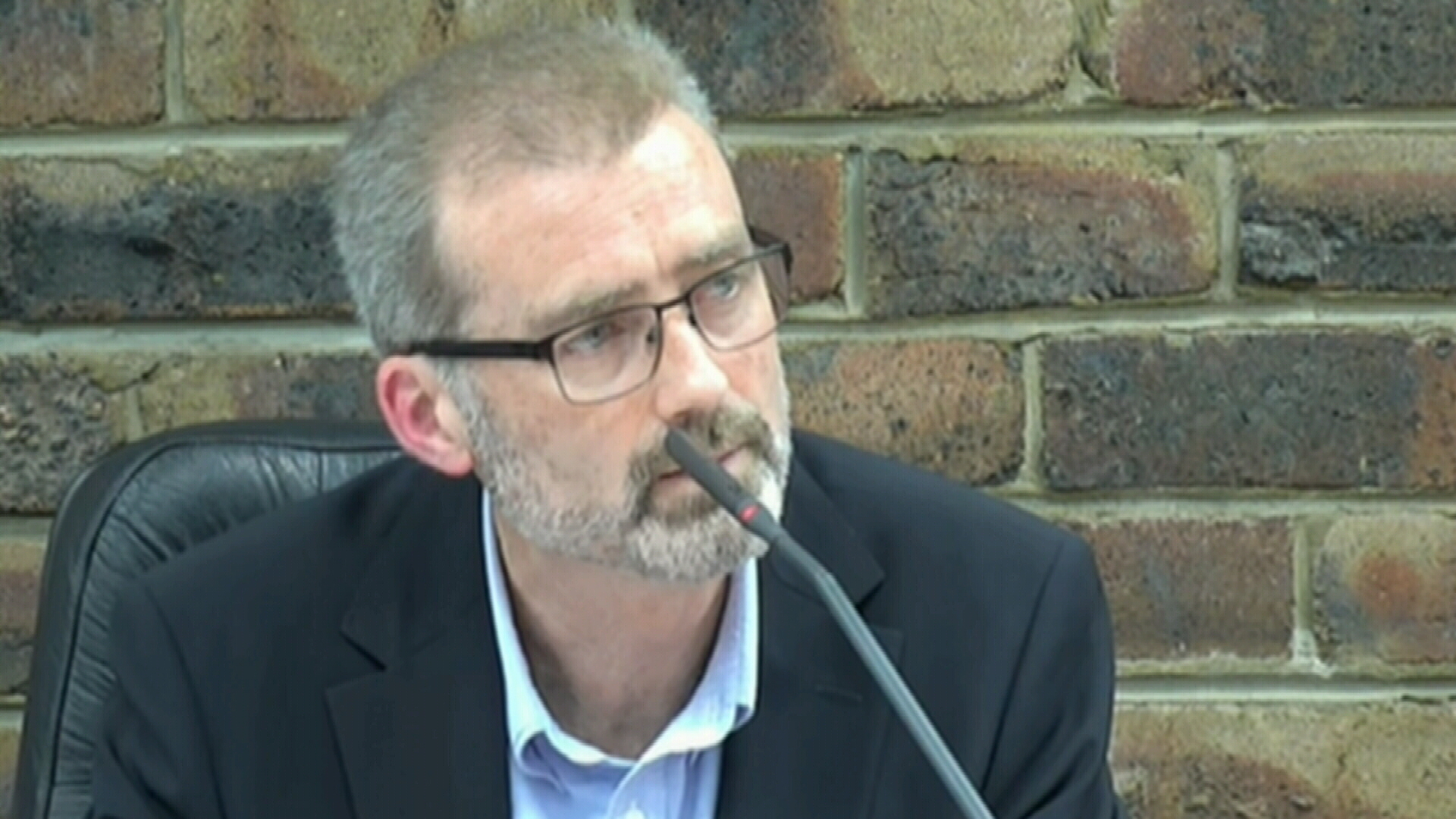 There were more than 200 cases and 21 deaths linked to the Ruby Princess in the following months.

"It seems screamingly obvious from a risk prevention approach that you keep everyone on board until those test results are known," Commissioner Walker added.

Dr Tobin said those with symptoms were given hand sanitiser and mask. He cleared the ship and allowed it to dock, but Dr Tobin could not recall who made the final call.

The Commissioner also questioned whether a report by NSW Health defending the Ruby Princess debacle was propaganda and spin.