The RSL's West Australian branch has been labelled out of step, ignorant and racist for banning the Welcome to Country during the Anzac Day dawn service and Remembrance Day ceremony.

RSLWA chief executive John McCourt insists the policy is about being more inclusive for everyone who has served from all cultures and countries.

"RSLWA totally respects the indigenous peoples as the first people of this country, it just believes that on Anzac Day and Remembrance Day it should really be about everybody and to be all inclusive," he told 6PR radio on Friday. 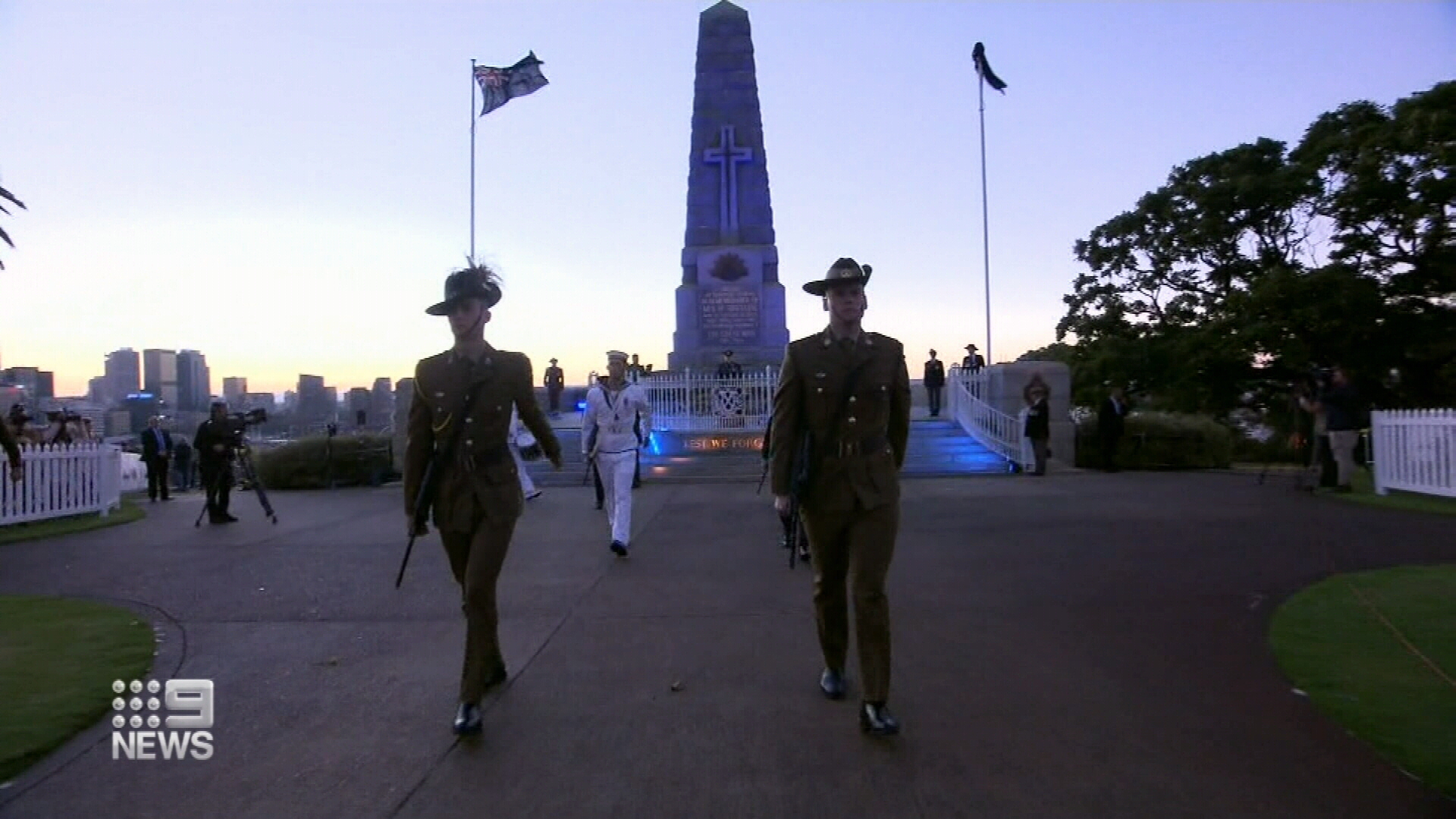 Under the policy, all content including The Ode must be read and/or sung in English, except for the New Zealand National Anthem.

The Aboriginal/Maori ceremony immediately after the dawn service is still welcome, as are the Welcome to Country and Aboriginal flag for other commemorative events, such as National Sorry Day and NAIDOC Week.

Aboriginal Affairs Minister Ben Wyatt, who is indigenous, said the policy was regrettable and divisive. 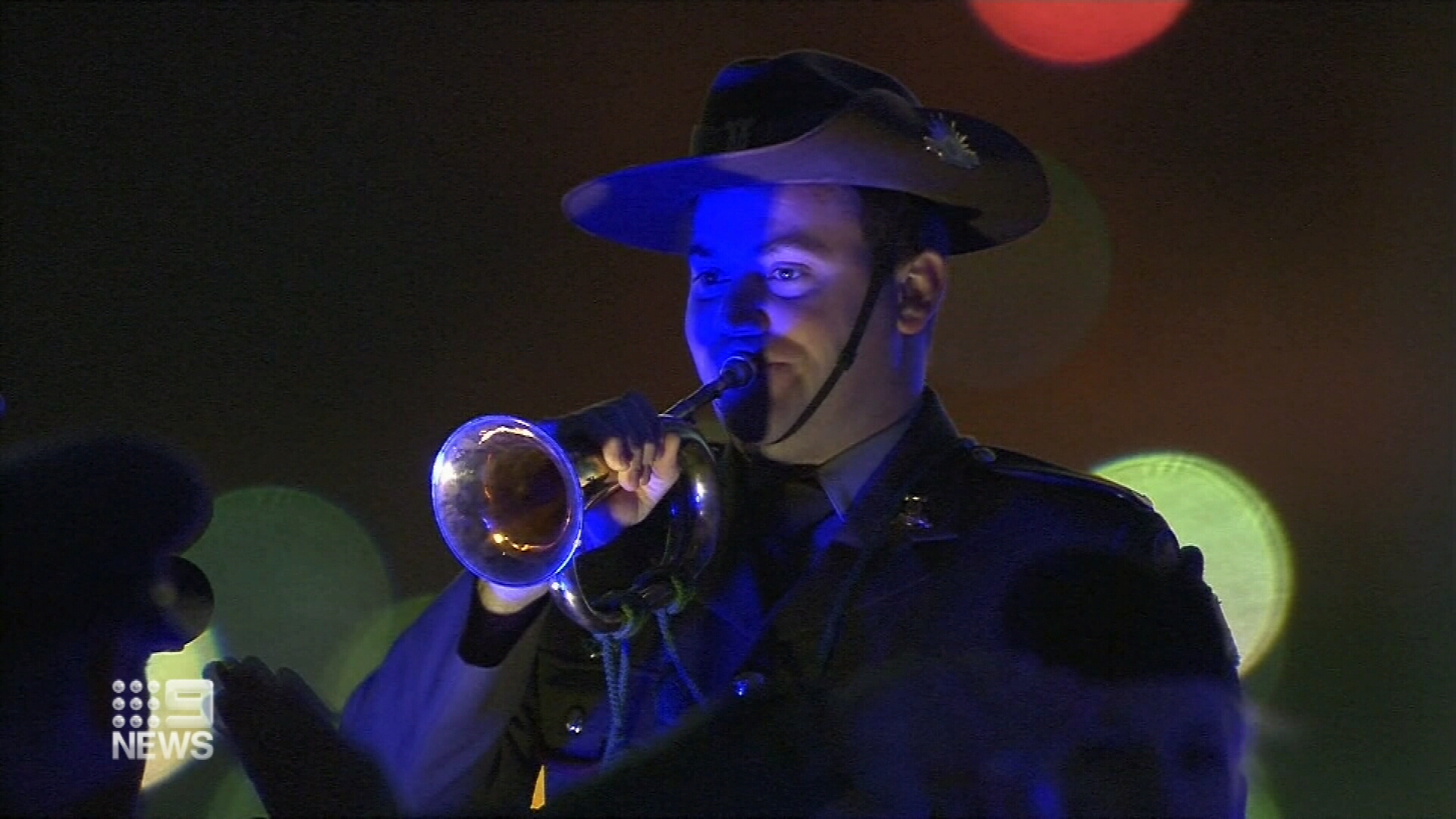 "I suggest they reconsider. Immediately," he tweeted.

"It is worth noting that our New Zealand partners embrace the language of their indigenous peoples at Anzac Day ceremonies. We should do the same."

Veterans Issues Minister Peter Tinley, who is a veteran, said Aboriginal people wore the uniform for 87 years before they were even counted as Australians.

"The RSL has got it wrong and I'm appalled that in this day and age that they would be so prescriptive," he told reporters. 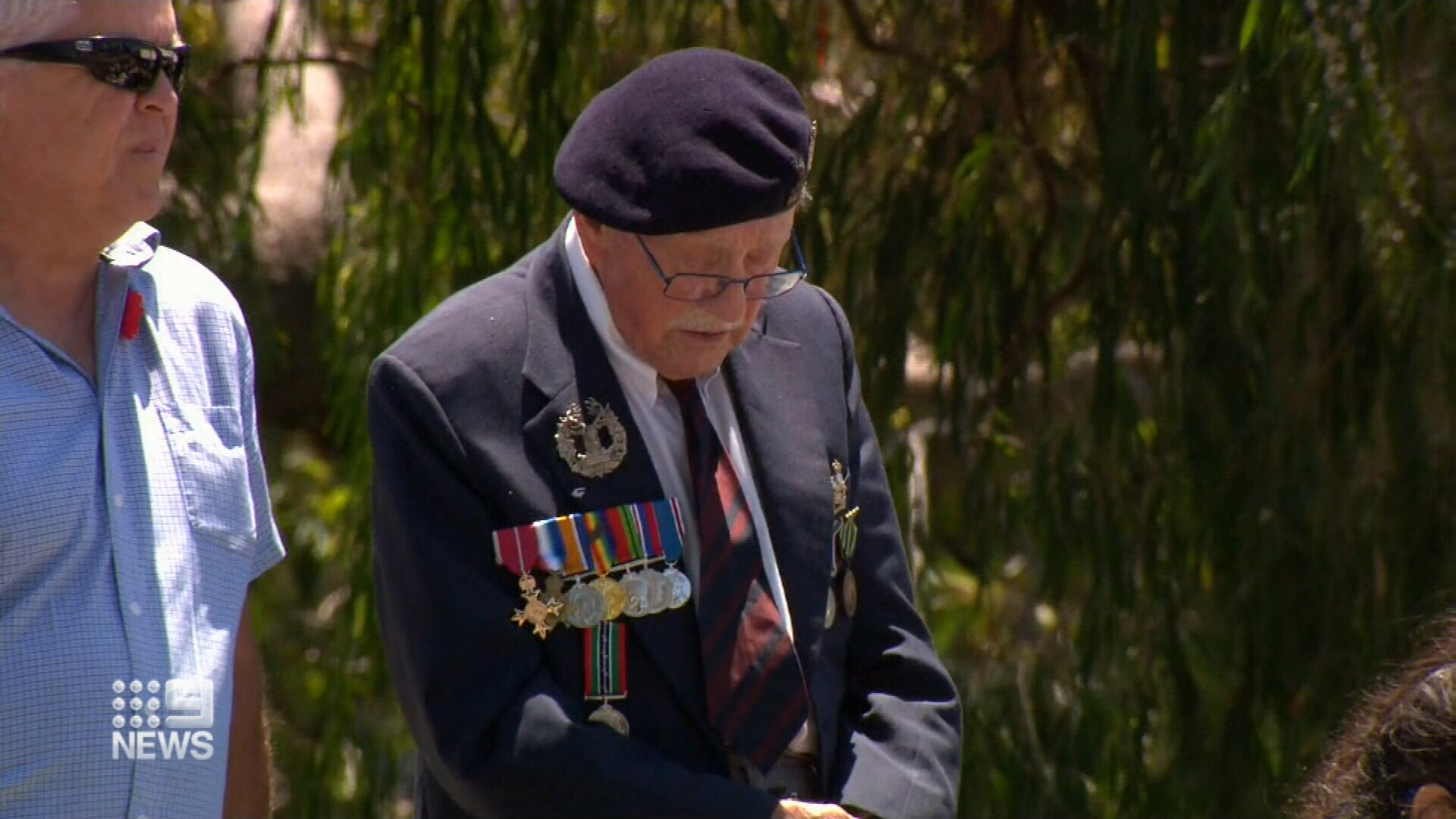 "This really hurts, this really strikes at the heart of reconciliation.

"I don't accept the concept that First Nation Australians, who have continuous occupation of this land for 50,000 years, are tagged into a multicultural bucket ... they have a very special part of our story."

Getup's First Nations justice campaign director Larissa Baldwin described it as disgraceful and out of step. 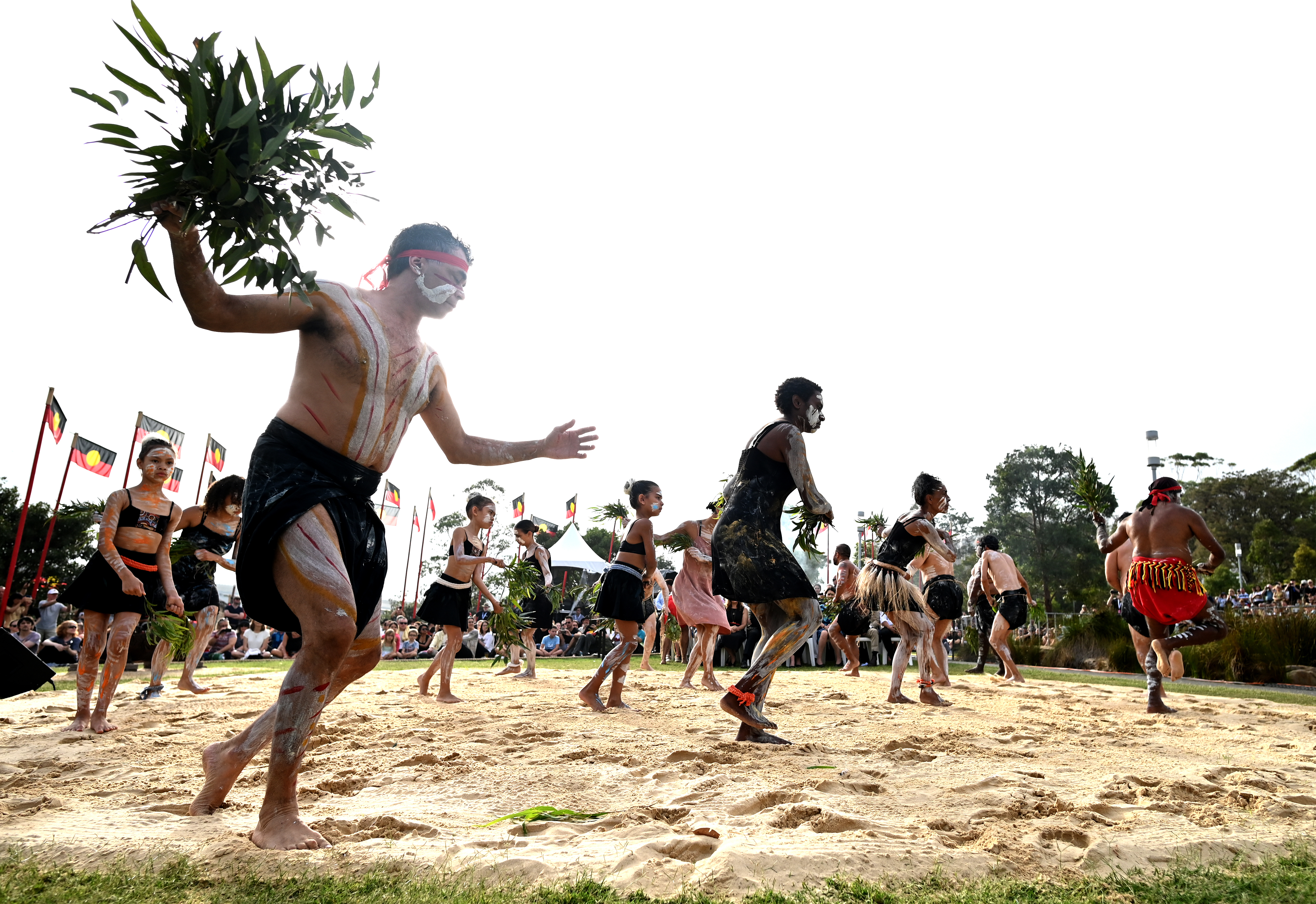 "This racist decision erases the long history of national service by First Nations servicemen and servicewomen, both in peacetime and in war," she said.

But Mr Tinley said it was ignorance rather than racism, and he would write a letter to the RSL.

RSL national president Greg Melick said state branches had the right to implement policies in their own states in line with their membership's wishes.

"We know that Indigenous veterans have played an important role in our defence forces, right back to the Boer War, and the RSL has not forgotten this," he said.