Practical actions to make Australians safer amid a changing climate – including hazard reduction – will be a key focus of a royal commission into Australia’s bushfire crisis.

Practical actions to make Australians safer amid a changing climate - including hazard reduction - will be a key focus of a royal commission into Australia's bushfire crisis.

Prime Minister Scott Morrison released the inquiry's terms of reference today, showing a focus on which levels of government are responsible for preparedness, response, resilience and recovery from fires and how this can be better coordinated.

It will also examine what actions can mitigate the impacts of natural disasters. 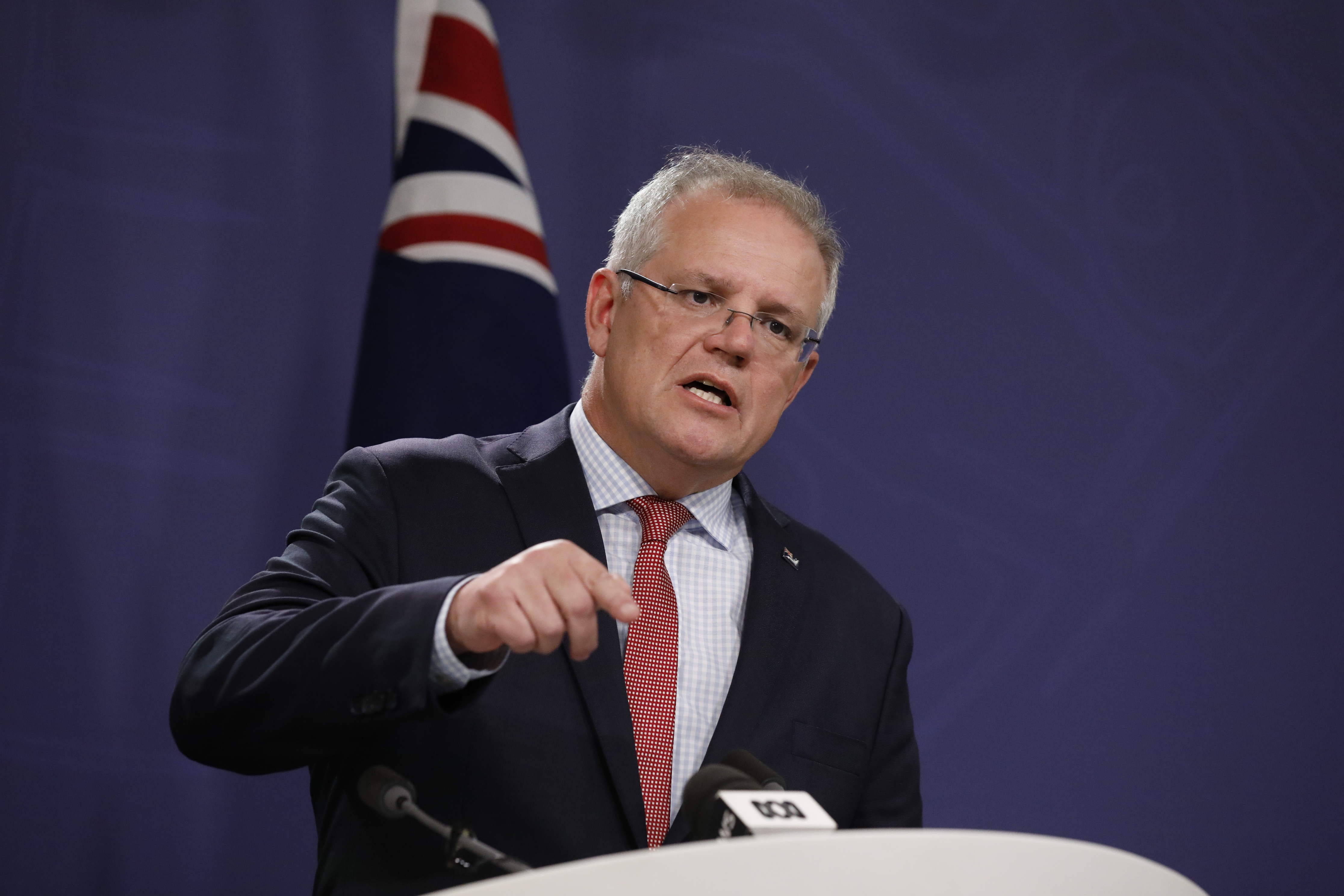 "This royal commission accepts, it acknowledges, it understands the impact of climate change more broadly on the climatic conditions that Australia is living in," Mr Morrison told reporters in Sydney.

"What this royal commission is looking at are the practical things that must be done to keep Australians safer and safe in longer, hotter, drier summers, in the conditions in which Australians will live into the future." 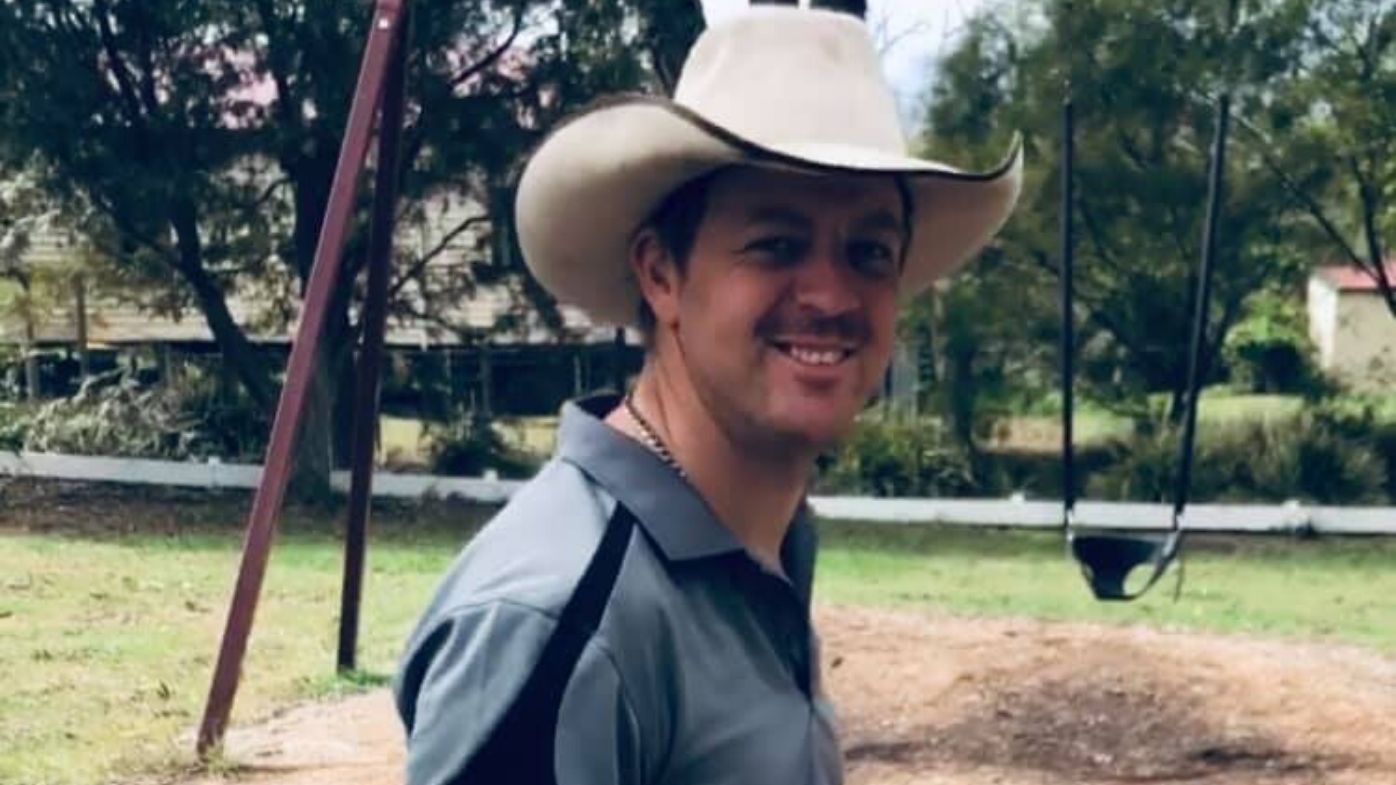 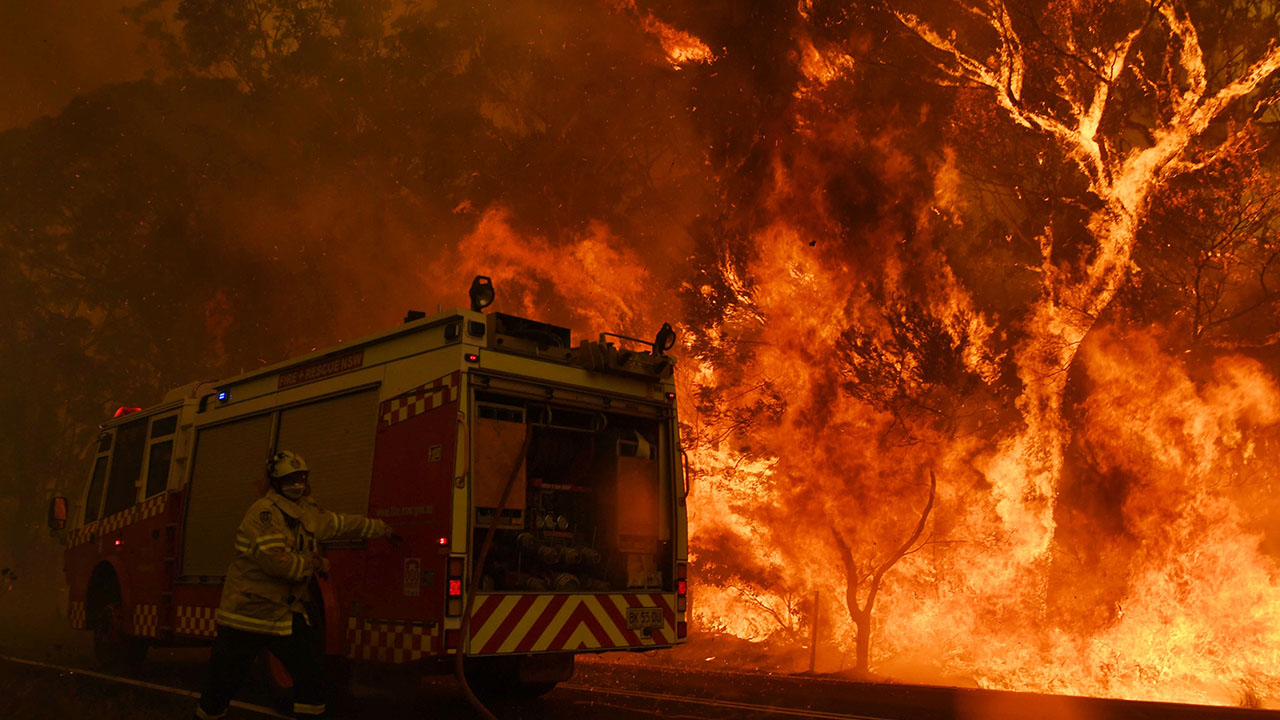 The commissioners will also consider what legal framework is needed to better coordinate natural disaster responses across the country, including the possibility of the federal government being able to declare a national state of emergency.

The royal commission has been asked to finish by the end of August, with the federal government keen to receive recommendations ahead of the next fire season.

More than 30 people died and thousands of homes were destroyed in horrific blazes that burned across Australia.

READ:  Donald Trump Has Been Even Worse Than Everyone Expected
Shares
Share This
Finance Advice 2021