Chocolate commissioned by Queen Victoria 121 years ago has been found in its original packaging in a Boer War helmet case in Norfolk, eastern England.

From sugary-sweet eggs to luxury chocolate truffles, Easter is a time many will be exchanging treats with their loved ones.

But maybe check the expiration date on the box, just to make sure it was made in this century.

Chocolate commissioned by Queen Victoria 121 years ago has been found in its original packaging in a Boer War helmet case in Norfolk, eastern England. 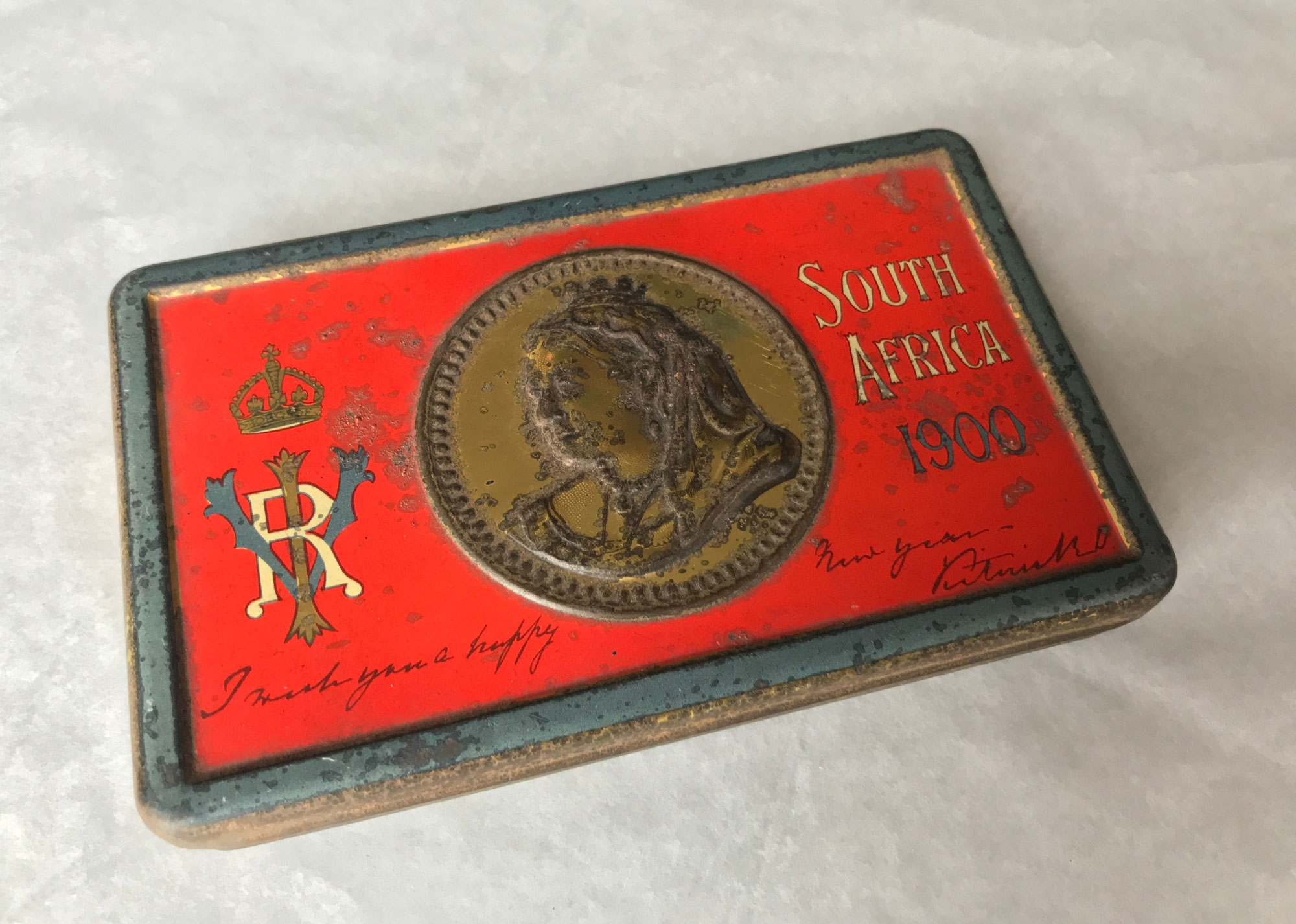 British confectionery giants Cadbury, Fry and Rowntrees manufactured chocolate batches in 1900 to boost morale for soldiers fighting in the Second Boer War in South Africa, although it's not certain which company made this particular tin.

The bar and helmet belonged to the 8th Baronet Henry Edward Paston-Bedingfeld, who fought in the war, said the National Trust in a press release this week.

Staff and members of Paston-Bedingfeld's family found the tin of chocolate in the attic of the conservation charity's Oxburgh Hall among the possessions of his daughter, Frances Greathead, who died last year aged 100.

She was "instrumental" in rescuing the moated 539-year-old building from being sold at auction in 1951 before donating it to the National Trust along with her mother Sybil and cousin Violet.

"It's fully intact but deteriorated a bit now. You can still see a brownish colour, but it's not very appetising for Easter," the property's curator, Lynsey Coombs, told CNN Thursday.

"He may have wanted to keep it as a memento from the Queen or just forgot about it... Or he may have just not liked chocolate," she added. 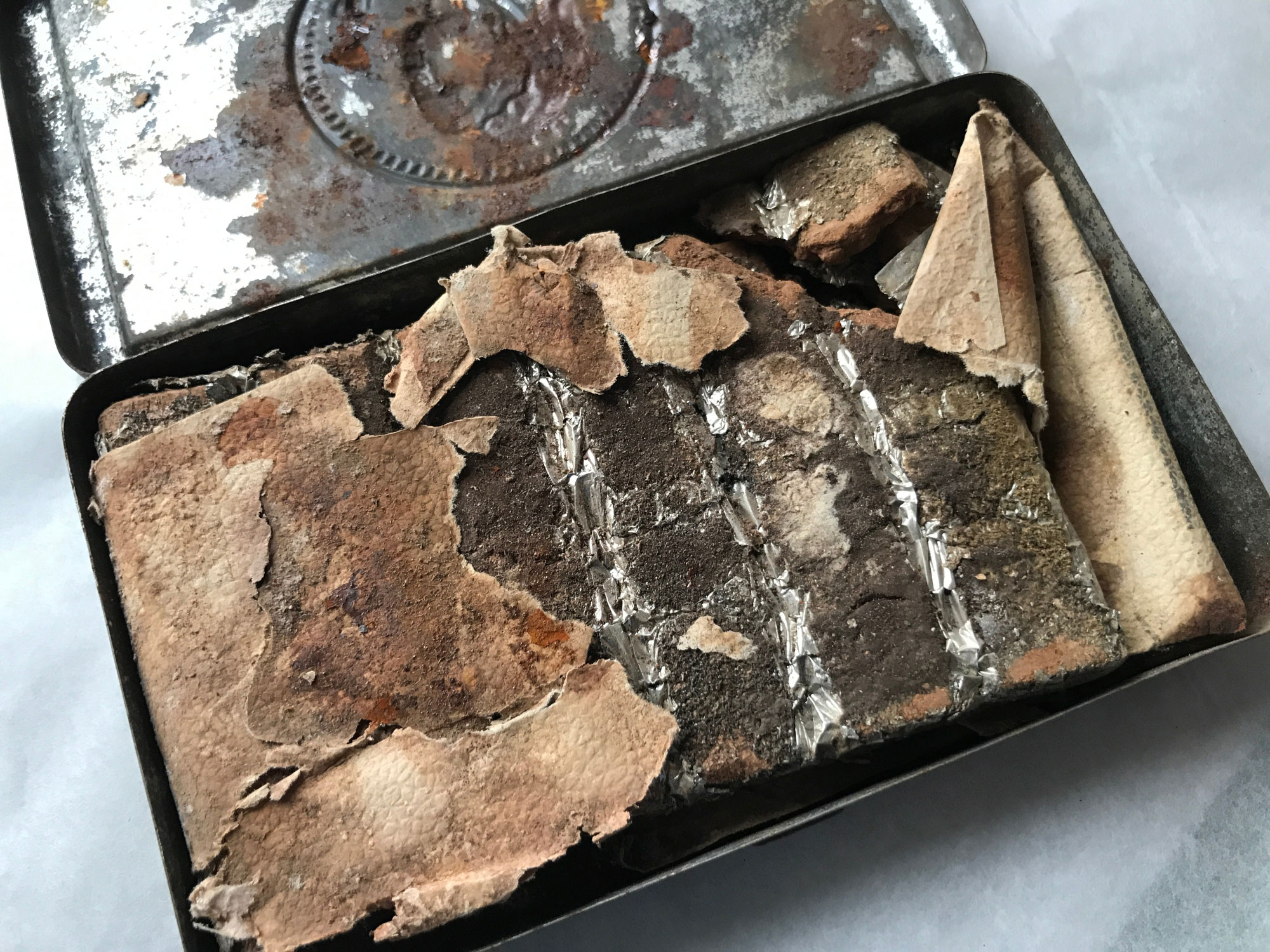 Coombs said Cadbury, Fry and Rowntree initially refused to brand the chocolate because they were pacifist Quakers who opposed the war in South Africa.

Eventually they caved to Queen Victoria's request and produced 100,000 tins, many of which the soldiers preserved, she added.

The tins, inscribed with messages from the monarch who ruled between 1837 and 1901, each held half a pound of chocolate, said the National Trust.

The British Empire and independent Boer states fought two wars in South Africa, the second of which is commonly known as the Boer War, according to the National Archives. It lasted from 1899 to 1902 and famous fighters include former British Prime Minister Winston Churchill and Sherlock Holmes author Arthur Conan Doyle.

Founded in 1895, the National Trust looks after more than 500 historic sites spanning 248,000 hectares. The chocolate and helmet have not been put on display yet, but the charity plans to do so in the future.

For now, curators have wrapped the chocolate in acid-free tissue and stored it in a space with a stable temperature and humidity so that it might last another 100 years, said Coombs.