Sen. Mitt Romney said he will vote to remove President Donald Trump from office on the House’s charge of abuse of power, making the Utah Republican the first senator to cross party lines in the verdict of the Senate’s impeachment trial.

Senator Mitt Romney said he will vote to remove US President Donald Trump from office on the House's charge of abuse of power, making the Utah Republican the first senator to cross party lines in the verdict of the Senate's impeachment trial.

Sen. Romney said on the Senate floor that Mr Trump was "guilty of an appalling abuse of public trust" when he pressured Ukraine to investigate former Vice President Joe Biden, saying that "a president can indeed commit acts against the public trust that are so egregious" that they "demand removal from office".

Sen. Romney choked up as he delivered his speech on the Senate floor and talked about the importance of his faith and the oath he made at the start of the Senate trial. 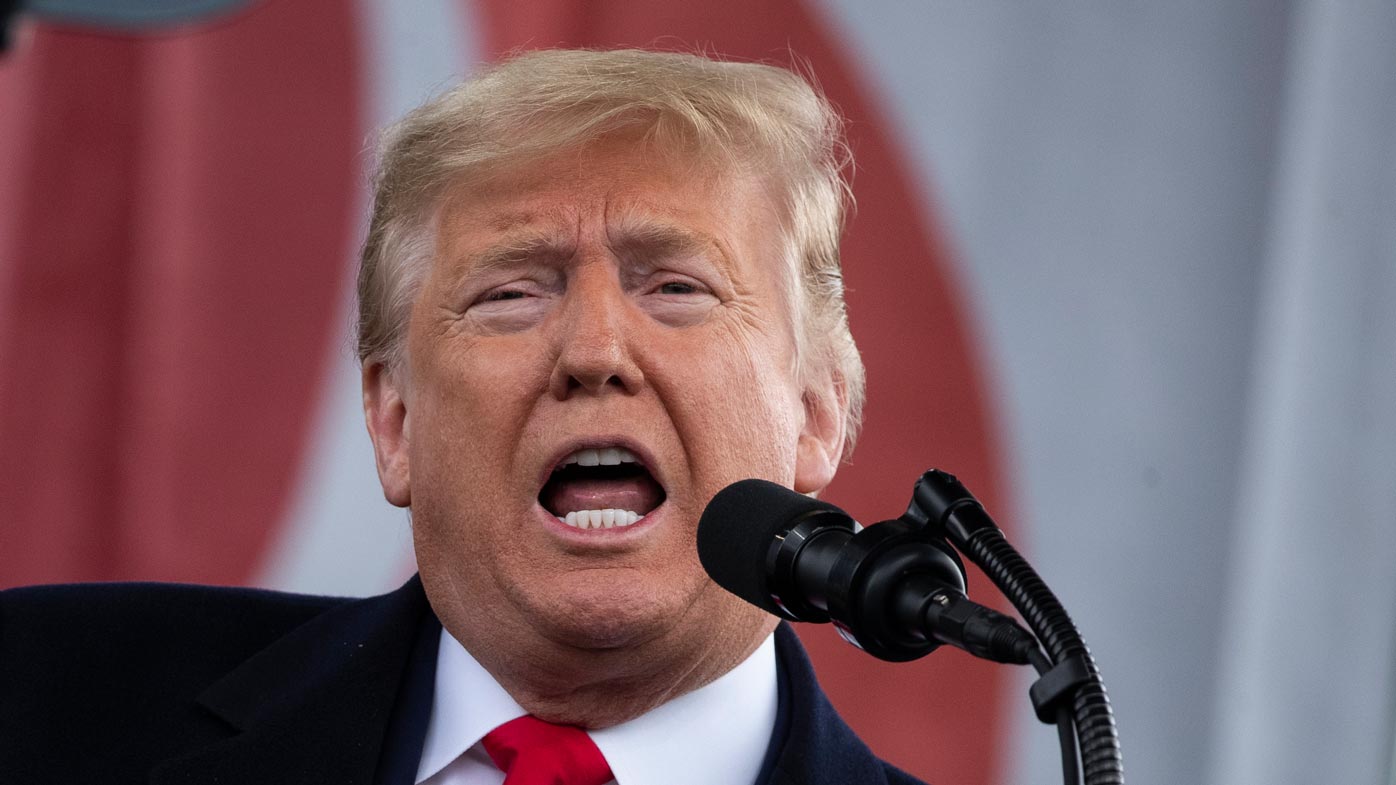 The Senate will vote at 4pm (8am AEDT) for each of the two articles of impeachment -- abuse of power and obstruction of Congress.

The outcome is a forgone conclusion: Senate Republicans have a 53-47 majority in the chamber, and a two-thirds majority is required for conviction.

While the Utah Republican won't be enough to remove Mr Trump from office, Sen. Romney's vote will deny the President complete backing from Republicans in the House and Senate on impeachment.

So far, no Senate Democrats have said they will vote to acquit the President. Sen. Doug Jones, an Alabama Democrat facing an uphill reelection battle in 2020, said Wednesday morning he will vote to convict Mr Trump.

"After many sleepless nights, I have reluctantly concluded that the evidence is sufficient to convict the President for both abuse of power and obstruction of Congress," Sen. Jones said.

The acquittal vote will mark the end of historic and whirlwind four-month impeachment proceedings that began in September with House Speaker Nancy Pelosi announcing the inquiry into the President amid allegations he had withheld US security aid while pressuring Ukraine to investigate former Vice President Joe Biden and his son Hunter Biden. 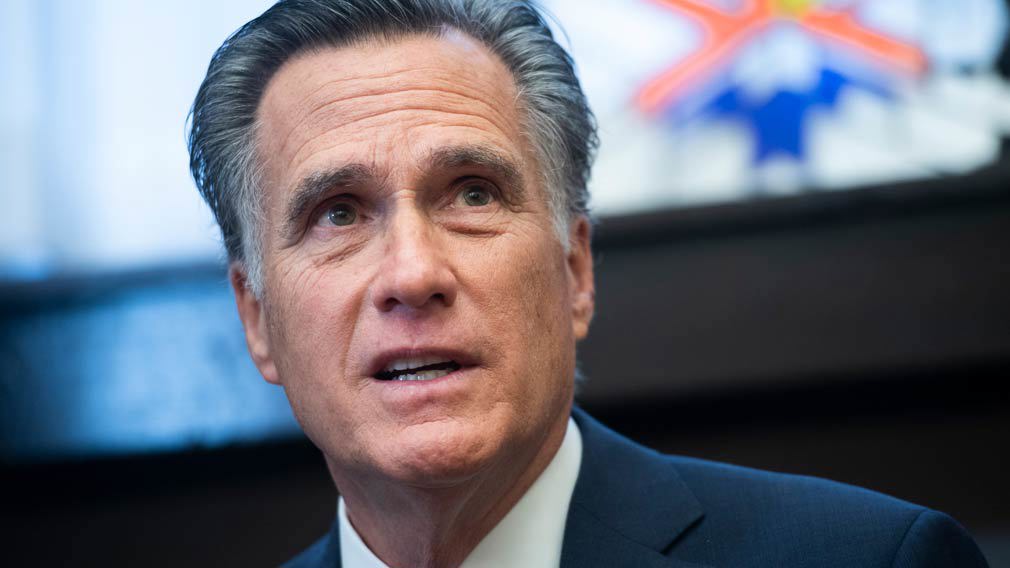 The House made Mr Trump the third President to be impeached in December by passing the two articles of impeachment without Republican votes.

The final Senate vote on the impeachment verdict comes after a bitter fight over the trial, which began two weeks ago.

Senate Democrats and the House impeachment managers pushed for the Senate to hear from witnesses in the trial, including former national security adviser John Bolton, whose draft book manuscript alleged that the President had told him he conditioned the US aid to Ukraine on investigations into Democrats.

But Senate Republicans rejected the need for witnesses, defeating a motion to call witnesses 49-51.

They argued that the House should have called the witnesses it wanted before impeaching the President and that voting for witnesses could have sparked executive privilege concerns that extended the trial indefinitely.

Many Republicans, including Sen.Lamar Alexander of Tennessee, a key swing vote, said the House had proved its case that the President had tied the US aid to investigations.

But Sen. Alexander and other Republicans argued that the conduct wasn't impeachable.