Romance scammers are turning to unconventional apps to seduce and trick unsuspecting Australians, the ACCC has warned.

Romance scammers are turning to unconventional apps to seduce and trick unsuspecting Australians, the ACCC has warned.

While many scammers are still finding success by ripping off people on dating websites, Casanova con artists are venturing into other programs.

Thirty-eight Australians lost almost $600,000 through gaming app Words with Friends, which is an online version of Scrabble. 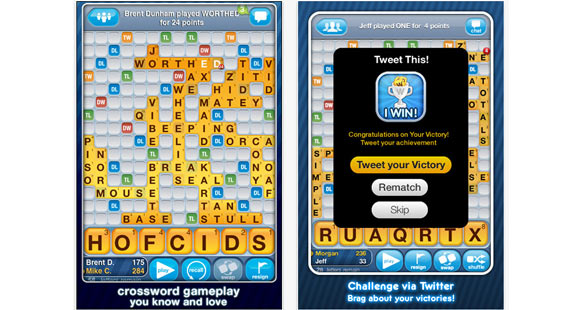 "We've seen an increase in reports from people who did not originally seek an online relationship but have been caught up in a dating and romance scam," the ACCC's Deputy Chair Delia Rickard said.

"Romance scams are particularly devastating because not only are there financial losses, but there is also an emotional toll for the victim, which can have lasting psychological impacts on people." 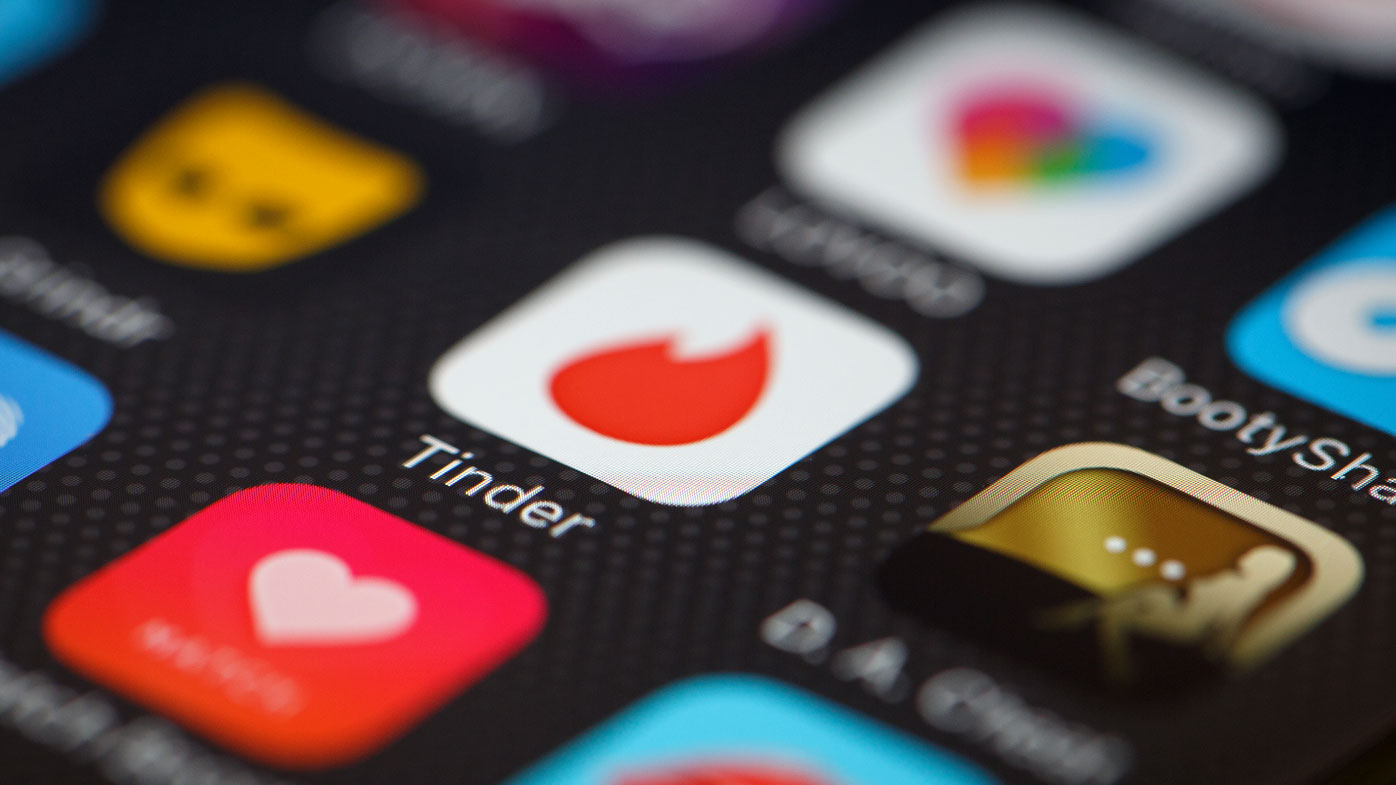 Skype, LinkedIn, Snapchat and even eBay have also been reported as mediums for romance scams.

The ACCC statistics for 2019 showed female victims accounted for three-quarters of all money lost.

Sixty-three per cent of those ripped off were aged between 45 and 64.

"If you're interacting with someone online, it's important to be alert and consider the possibility that the approach may be a scam," Ms Rickard said.

"Don't give out personal information, including your financial details, to anybody you haven't met in person, no matter who they say they are, and don't share intimate photos or use webcams in an intimate setting."

Most of the losses came through bank transfers, but iTunes, Steam and Google Play gift cards were also commonly used.