A 21-year-old worker and "rollercoaster enthusiast" has fallen to his death from the world's tallest swing ride while performing a safety inspection earlier this week.

Jacob Kaminsky was climbing the tower of the StarFlyer attraction at the Orlando ICON Park in the US on Monday morning when he fell.

Mr Kaminsky was taken to hospital where he was pronounced dead. 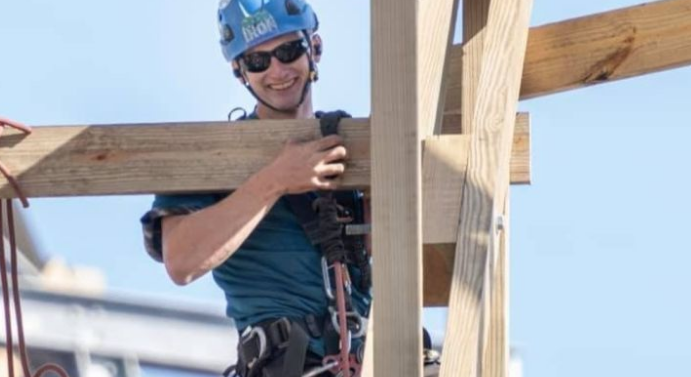 The 21-year-old has been described as a "roller coaster enthusiast" who died doing what he loved.

"It's a shock and we're saddened by it, anytime there is an injury or something of this nature," Director of Sales and Marketing for the attraction John Stein told a local news outlet.

"It's extremely sad. But we're holding up and supporting each other." The StarFlyer is 137 metres tall and ride goers swing around a pole, reaching speeds up to 73 kilometres per hour.

The height Mr Kaminsky fell from is not yet known.

The Occupational Safety and Health Administration board and the Orange County Sheriff's Office are reviewing the circumstances surrounding his death. 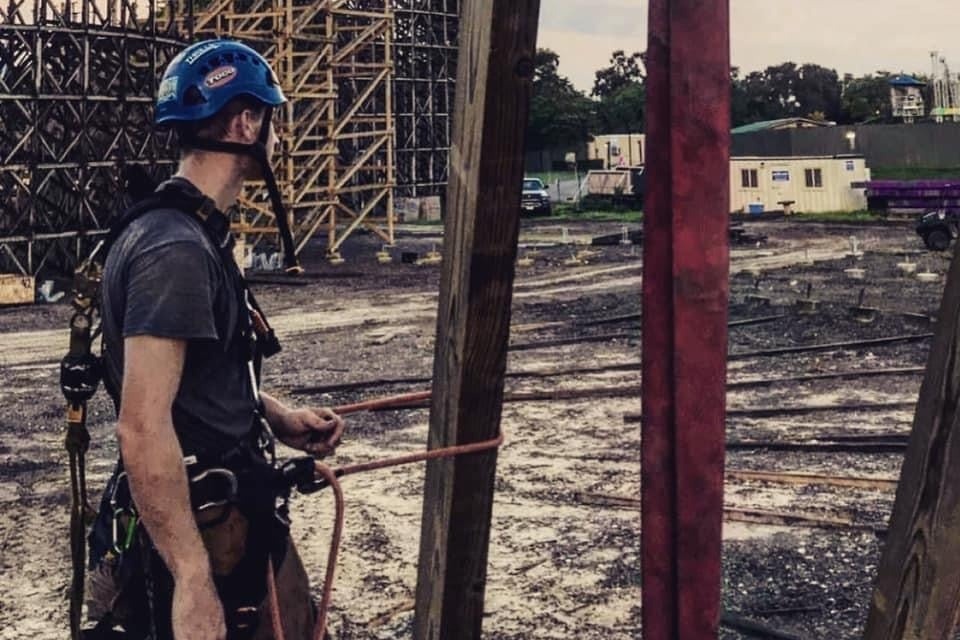 The ride will remain closed during the investigation.

READ:  Daniel Andrews 'on track' to return to work next month
Shares
Share This
Finance Advice 2021