The anti-Adani activist has been dubbed the city’s Steven Bradbury.

Rockhampton's accidental Mayor Chris "Pineapple" Hooper has claimed victory and says he intends to be sworn in to the city's top job.

The anti-Adani activist has drawn comparisons to Steven Bradbury, who came from behind to win the speed skating event at the 2002 Winter Olympics.

Mr Hooper came second in the last local election and was unexpectedly thrust into the position following the resignation of Margaret Strelow earlier this month.

The current legislation states a mayor or councillor would be replaced by the next highest polling candidate if they were to die or resign in the first 12 months of their term.

After receiving a confirmation letter from the electoral commission last night, Mr Hooper shared the news on Facebook.

"Chris Hooper, Rockhampton's beloved "Pineapple" is now the official mayor of his town.

"He is looking forward to being sworn in on Tuesday 24 November. Will post details of the live streaming."

Mr Hooper told 9News the new role would be challenging.

"The Mayor's got to chair the meetings, you know, so that's a whole new ball game for me," he said.

"I hate that sort of stuff." 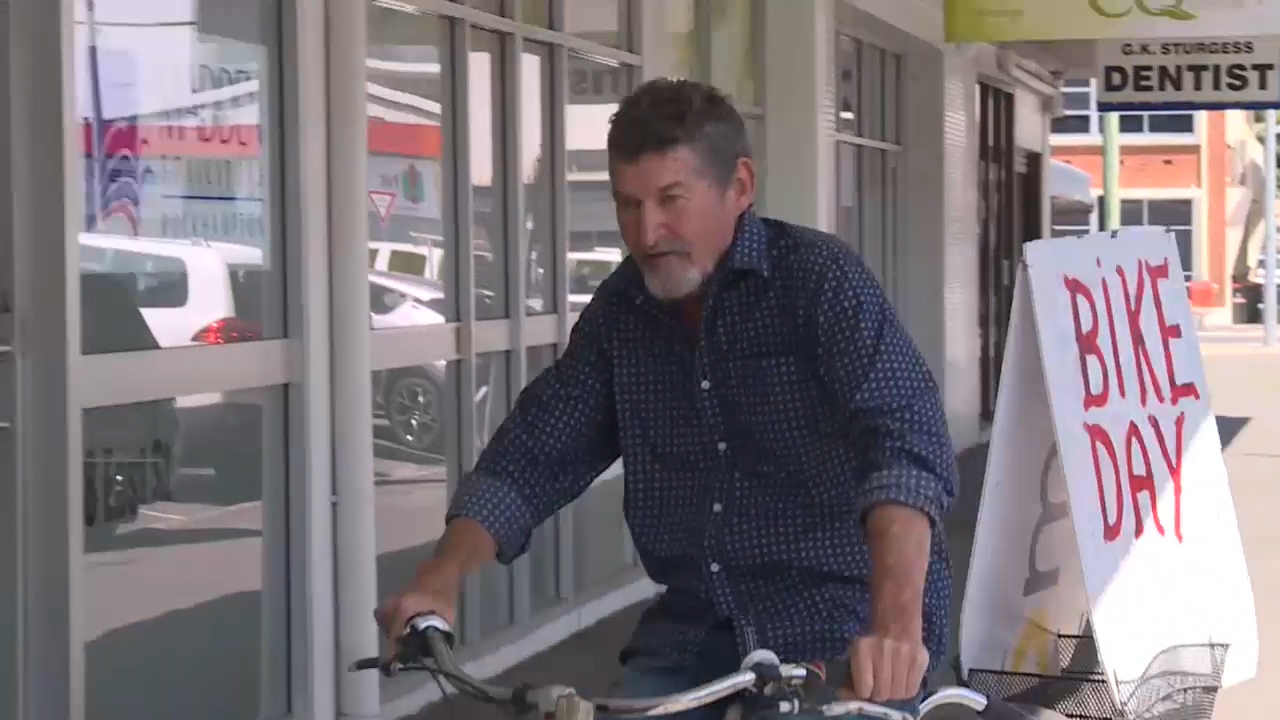 But Mr Hooper's time in the top job could be short, with the state government set to introduce new laws that will trigger a by-election in the city.

"It wouldn't be fair to the people of Rockhampton to have a Mayor that they didn't vote for," he said.

"They've changed the rules again, you can't do that," he said.

He says he plans to run in the by-election and is confident about his chances of winning.

"Pineapple is the flavour of the month," he said.