Eddie Van Halen, the guitar virtuoso whose blinding speed, control and innovation propelled his band Van Halen into one of hard rock’s biggest groups, has died.

Eddie Van Halen, the guitar virtuoso whose blinding speed, control and innovation propelled his band Van Halen into one of hard rock's biggest groups, fuelled the unmistakable fiery solo in Michael Jackson's hit "Beat It" and became elevated to the status of rock god, has died. 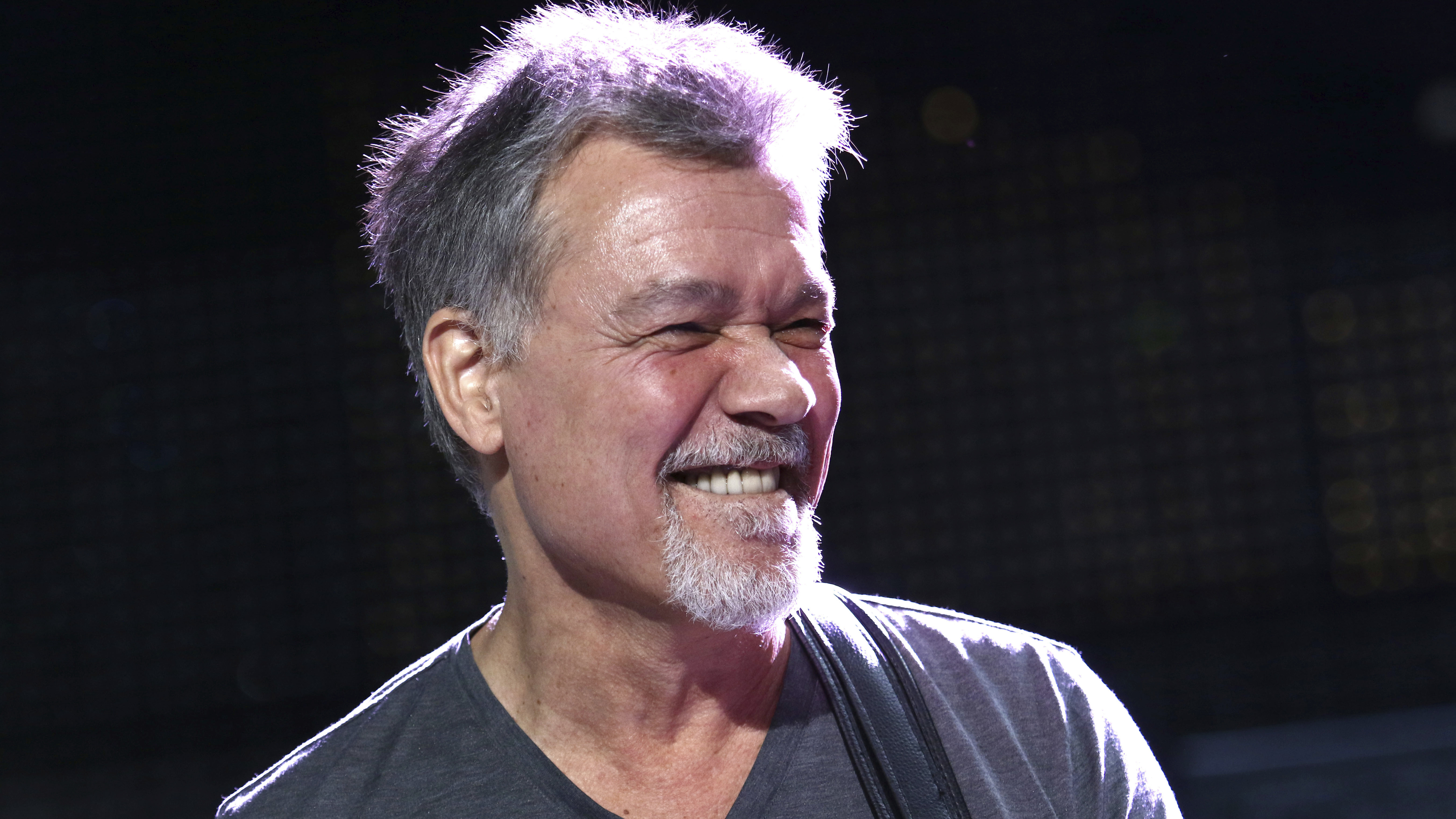 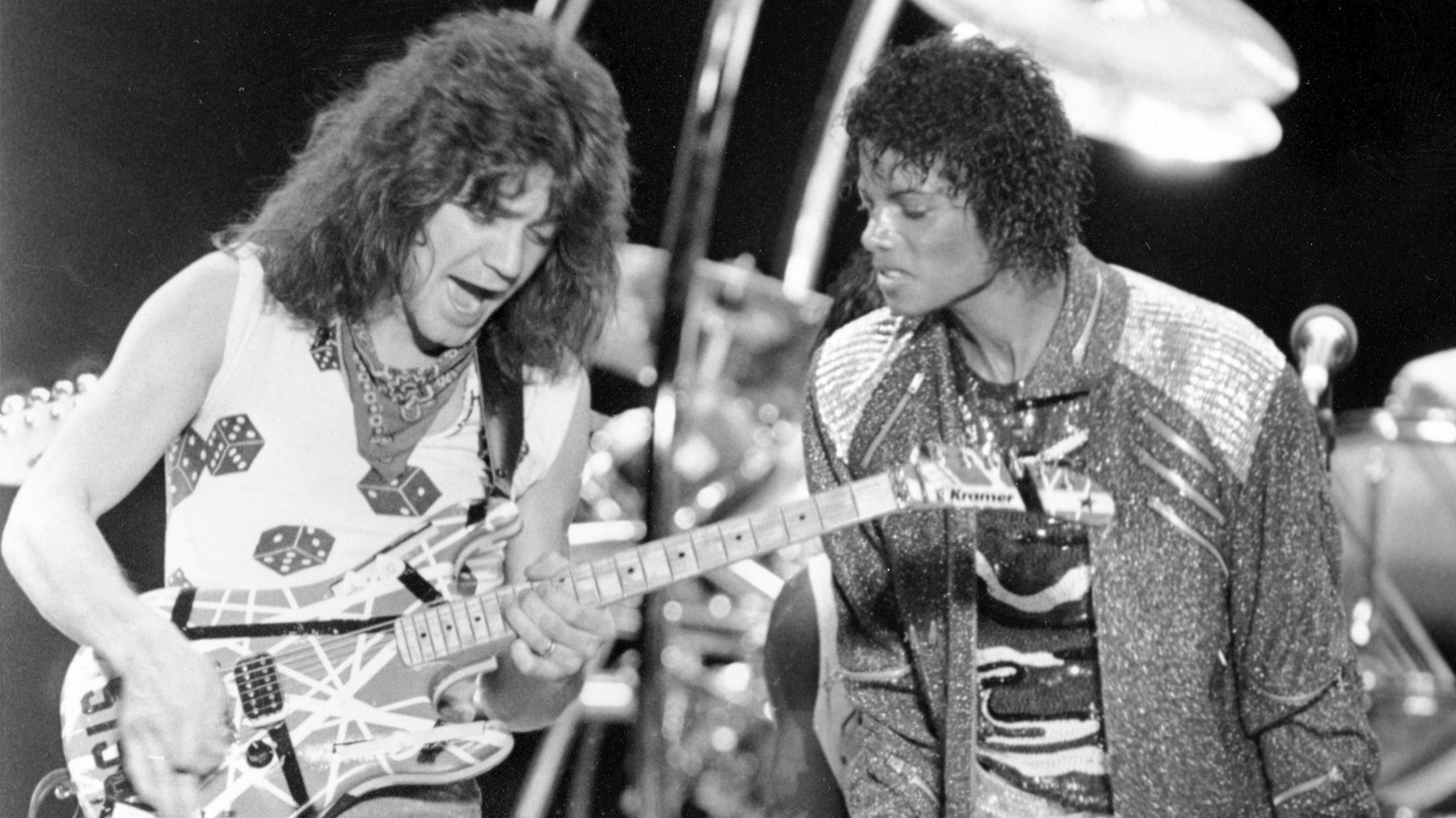 He said: "I can't believe I'm having to write this, but my father, Edward Lodewijk Van Halen, has lost his long and arduous battle with cancer this morning.

"He was the best father I could ever ask for. Every moment I've shared with him on and off stage was a gift.

"My heart is broken and I don't think I'll ever fully recover from this loss.

With his distinct solos, Eddie Van Halen fuelled the ultimate California party band and helped knock disco off the charts starting in the late 1970s with his band's self-titled debut album and then with the blockbuster record "1984," which contains the classics "Jump," "Panama" and "Hot for Teacher." 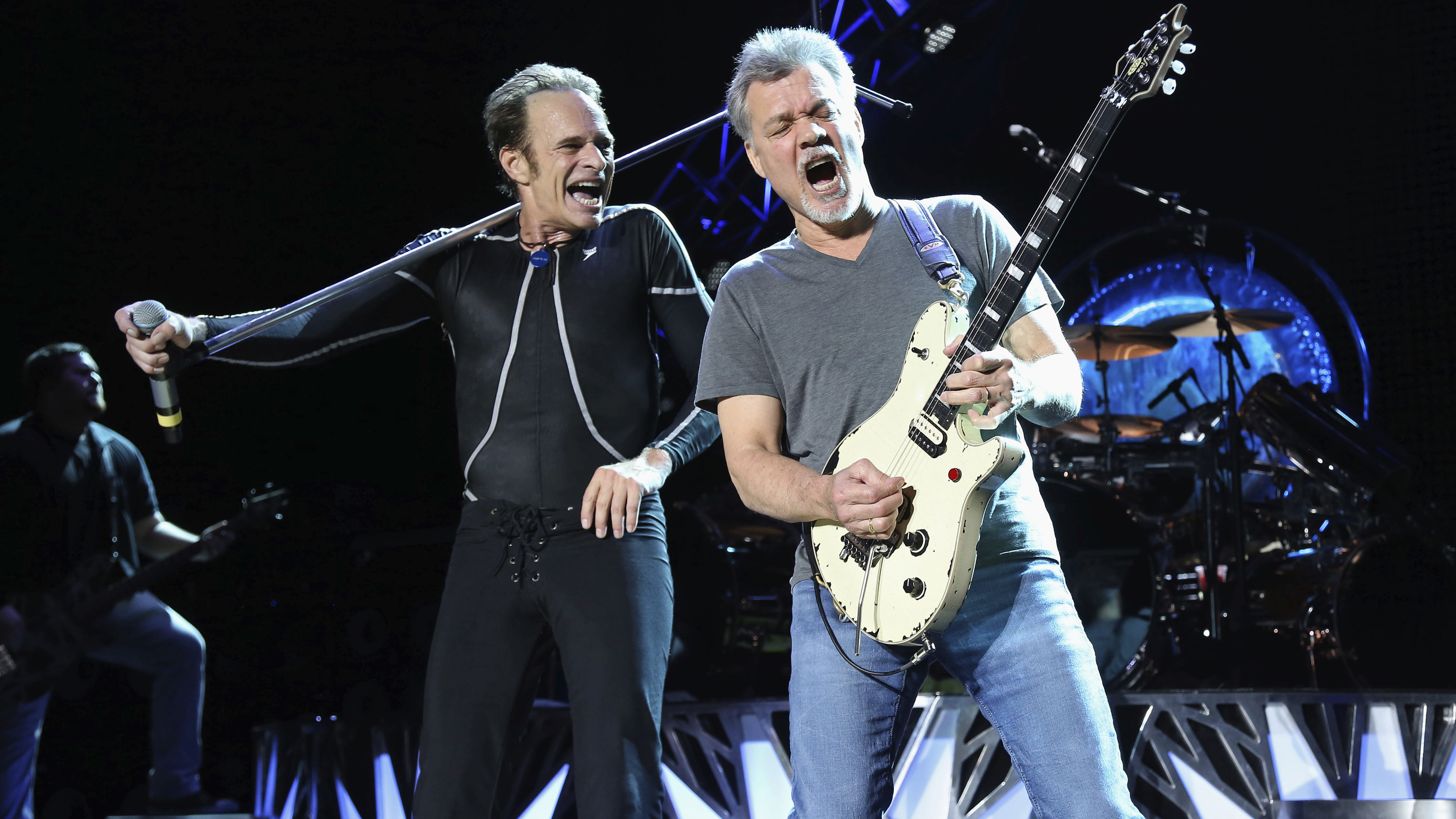 Van Halen is among the top 20 best-selling artists of all time and the band was inducted into the Rock and Roll Hall of Fame in 2007.

Rolling Stone magazine put Eddie Van Halen at No. 8 in its list of the 100 greatest guitarists.