U.S. Sen. Robert F. Kennedy’s assassin has been granted parole after two of RFK’s sons spoke in favor of Sirhan Sirhan’s release and prosecutors declined to argue he should be kept behind bars.

U.S. Sen. Robert F. Kennedy's assassin has been granted parole after two of RFK's sons spoke in favor of Sirhan Sirhan’s release and prosecutors declined to argue he should be kept behind bars.

The decision was a major victory for the 77-year-old prisoner, though it does not assure his release.

The ruling by the two-person panel at Sirhan’s 16th parole hearing will be reviewed over the next 90 days by the California Parole Board’s staff. Then it will be sent to the governor, who will have 30 days to decide whether to grant it, reverse it or modify it. 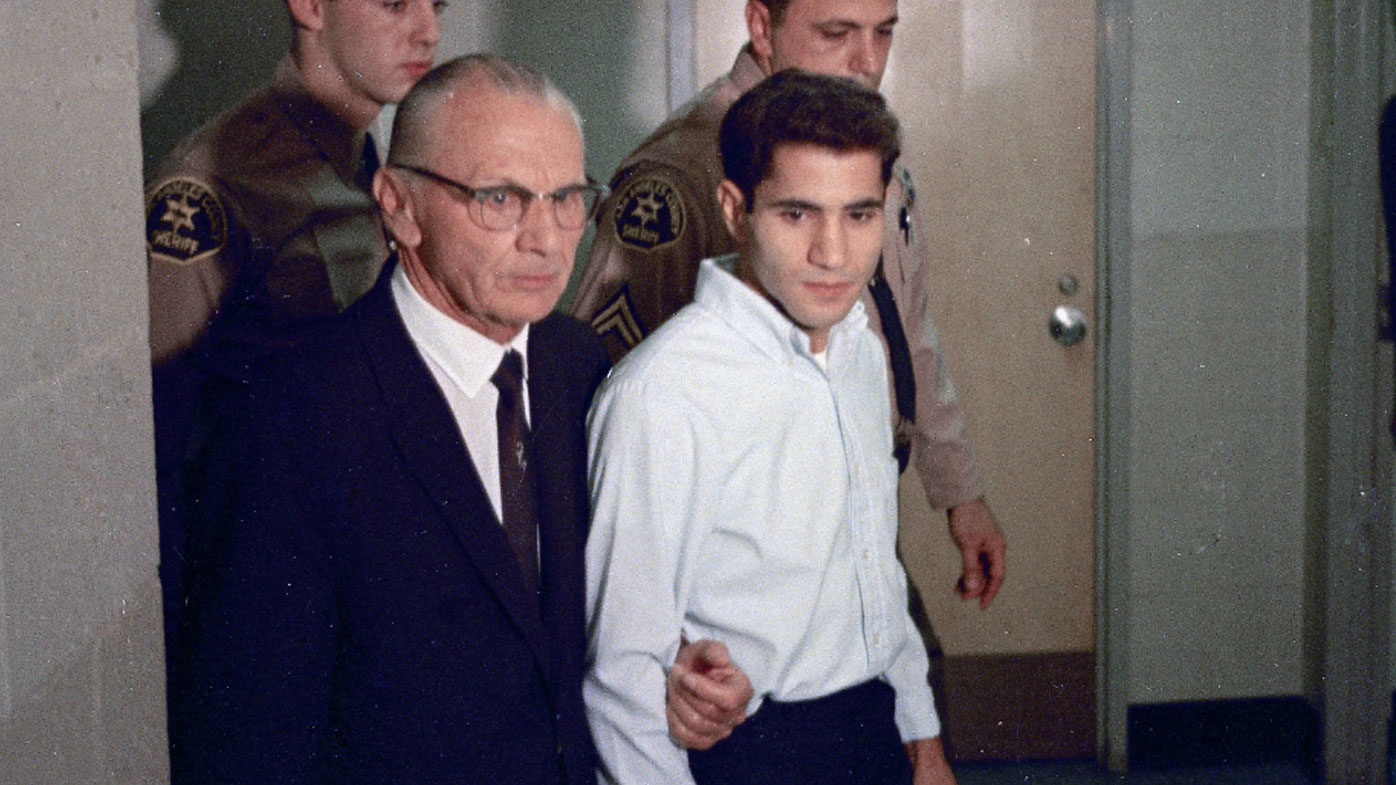 Douglas Kennedy, who was a toddler when his father was gunned down in 1968, said he was moved to tears by Sirhan’s remorse and he should be released if he’s not a threat to others.

“I’m overwhelmed just by being able to view Mr. Sirhan face to face,” he said. “I think I’ve lived my life both in fear of him and his name in one way or another. And I am grateful today to see him as a human being worthy of compassion and love.”

Sirhan, who was in a blue prison uniform with a paper towel folded like a handkerchief and tucked into his pocket, smiled as Kennedy spoke.

The New York senator and brother of President John F. Kennedy was a Democratic presidential candidate when he was gunned down June 6, 1968, at the Ambassador Hotel in Los Angeles moments after delivering a victory speech in the pivotal California primary. Sirhan, who was convicted of first-degree murder, has said he doesn’t remember the killing.

His lawyer, Angela Berry, argued that the board should base its decision on who Sirhan is today.

Prosecutors declined to participate or oppose his release under a policy by Los Angeles County District Attorney George Gascón, a former police officer who took office last year after running on a reform platform.

Gascón, who said he idolised the Kennedys and mourned RFK’s assassination, believes the prosecutors' role ends at sentencing and they should not influence decisions to release prisoners.

Sirhan Sirhan, 77, told members of the California Parole Board at this 16th bid for freedom that he had learned to control his anger and was committed to living peacefully.

“I would never put myself in jeopardy again,” he said. “You have my pledge. I will always look to safety and peace and non-violence.” 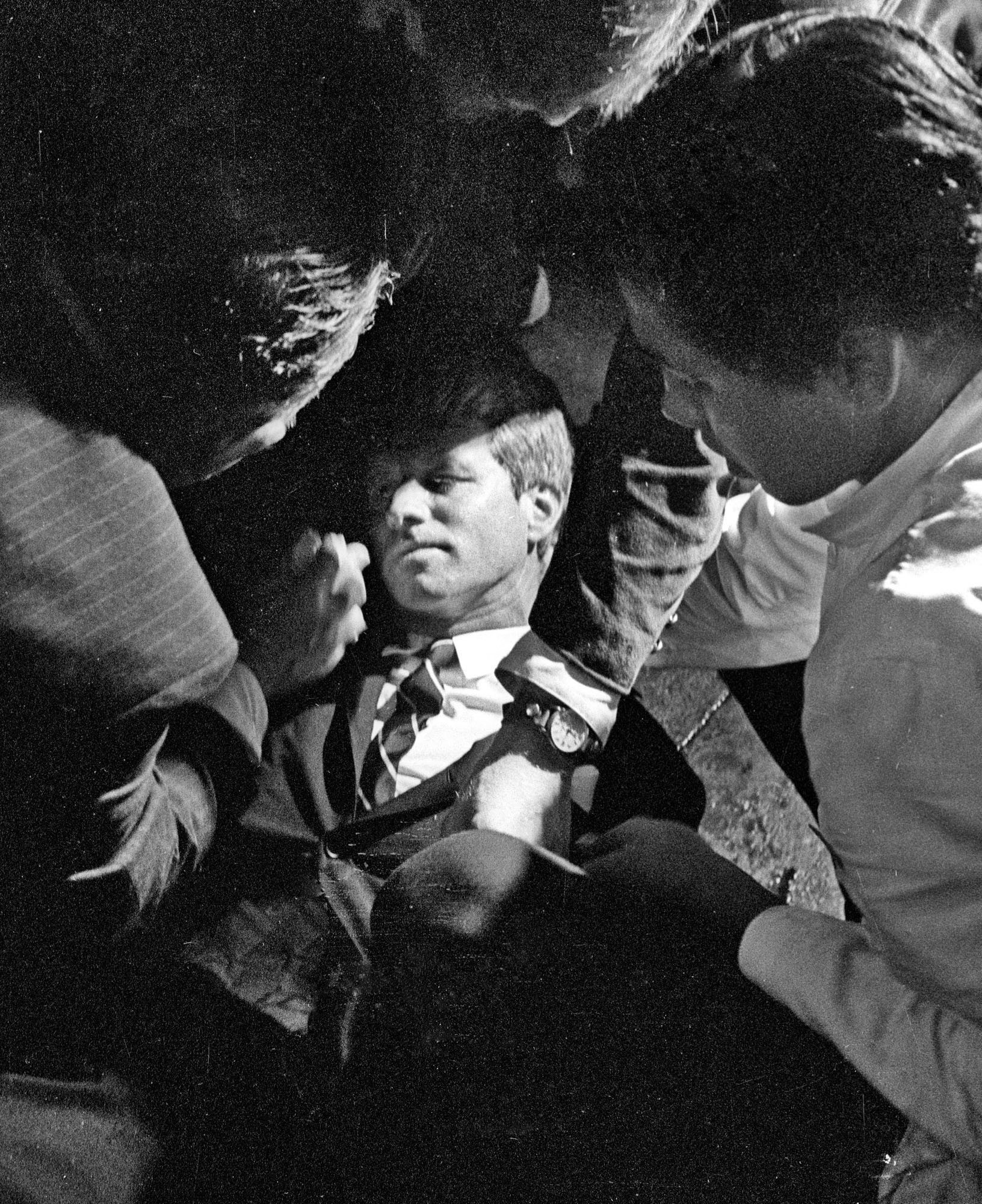 “We don’t have a DA here, but I have to consider all sides,” Barton said, noting it would consider arguments made in the past by prosecutors opposing his release, depending on their relevance.

Sirhan has served 53 years for the murder of the New York senator and brother of President John F. Kennedy.

Sirhan, a Christian Palestinian from Jordan, has acknowledged he was angry at Kennedy for his support of Israel.

When asked about how he feels about the Middle East conflict today, Sirhan broke down crying and temporarily couldn’t speak. 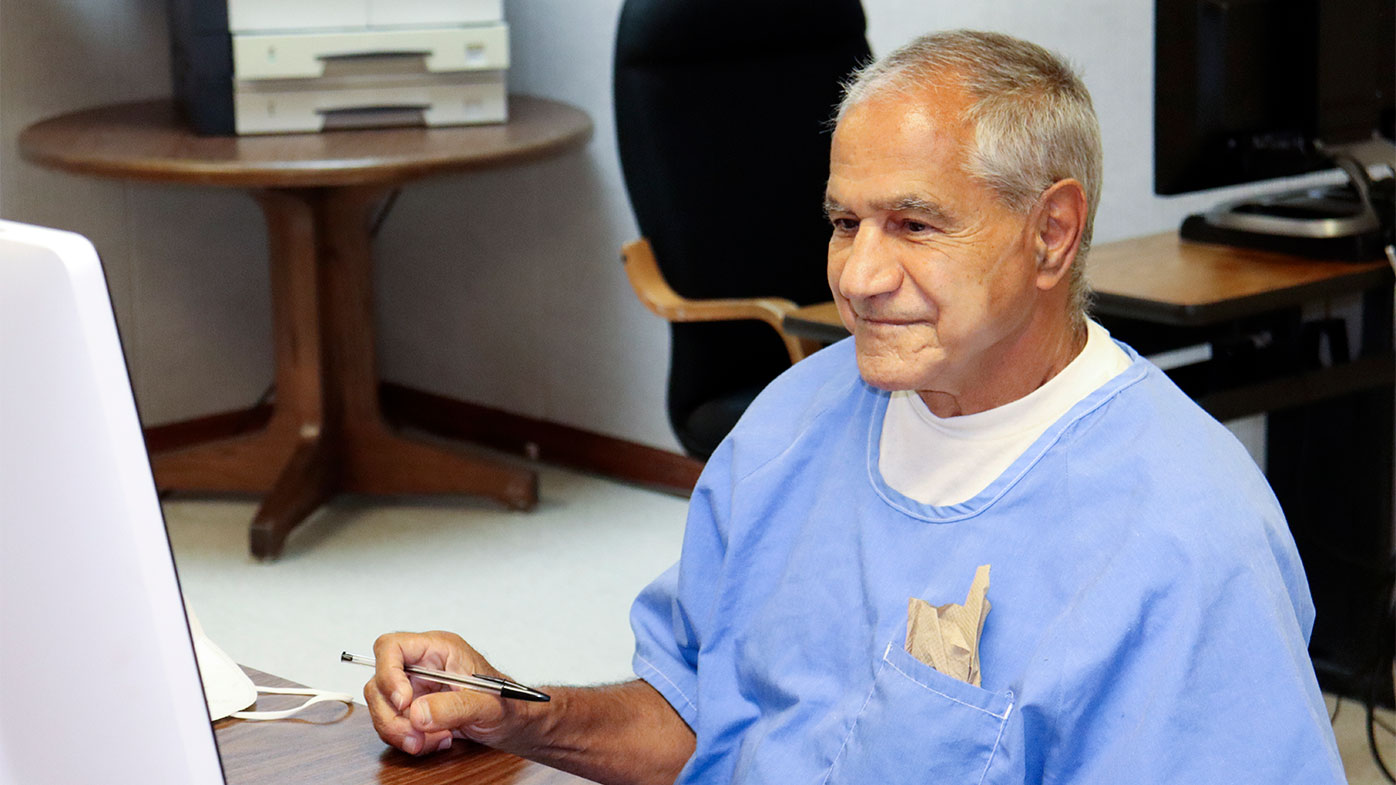 “Take a few deep breaths,” said Barton, who noted the conflict had not gone away and still touched a nerve.

Sirhan said he doesn't follow what's going on in the region but thinks about the suffering of refugees.

“The misery that those people are experiencing. It’s painful,” Sirhan said.

If released, Sirhan could be deported to Jordan, and Barton said he was concerned he might become a “symbol or lightning rod to foment more violence.”

Sirhan said he was too old to be involved in the Middle East conflict and would detach himself from it.

“The same argument can be said or made that I can be a peacemaker, and a contributor to a friendly nonviolent way of resolving the issue,” Sirhan said.

Paul Schrade, who was wounded in the shooting, also spoke in favor of his release. 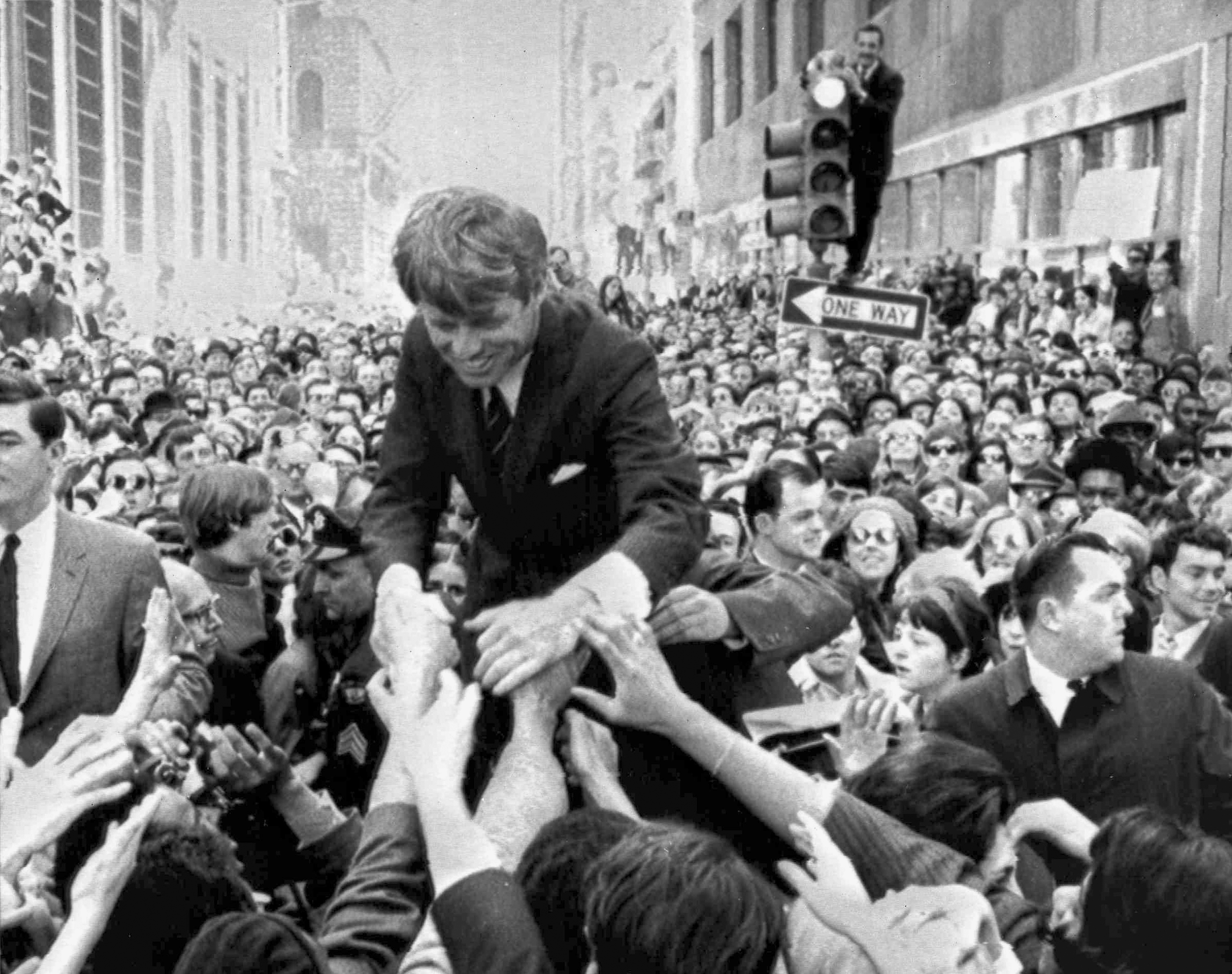