New York real estate heir Robert Durst, who days ago was sentenced in a two-decade-old murder case, has been hospitalised after contracting COVID-19, his lawyer said.

New York real estate heir Robert Durst, who days ago was sentenced in a two-decade-old murder case, has been hospitalised after contracting COVID-19, his lawyer said.

Defence attorney Dick DeGuerin said he was notified Durst was admitted after testing positive for the coronavirus. Mr DeGuerin told multiple media outlets Durst is on a ventilator. Additional details on his condition were not immediately made available.

The Los Angeles Superior Court said in a statement Saturday the court was notified someone present for the sentencing hearing for Durst on Thursday had tested positive for COVID-19. 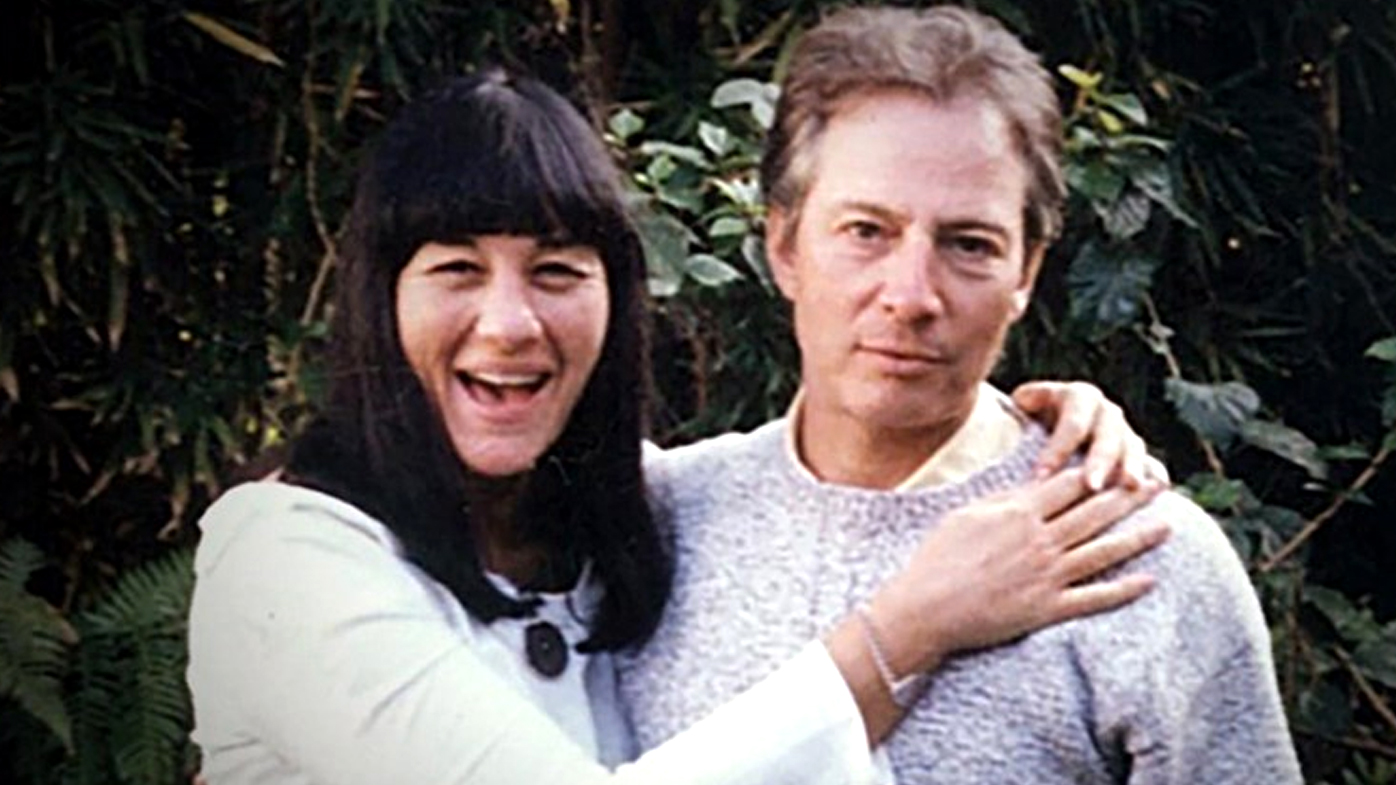 "As a result, the Court will follow CDC and LA County Department of Public Health guidelines for assessing close contacts of the infected individual," the statement read.

No additional COVID-19 cases have been reported.

Durst, 78, was sentenced Thursday to life in prison without a chance of parole for the murder of his best friend more than two decades ago.

Durst, who has numerous medical issues, sat in a wheelchair with a catatonic stare during much of the sentencing hearing.

"He was very, very sick in the courtroom," Mr DeGuerin said Saturday. 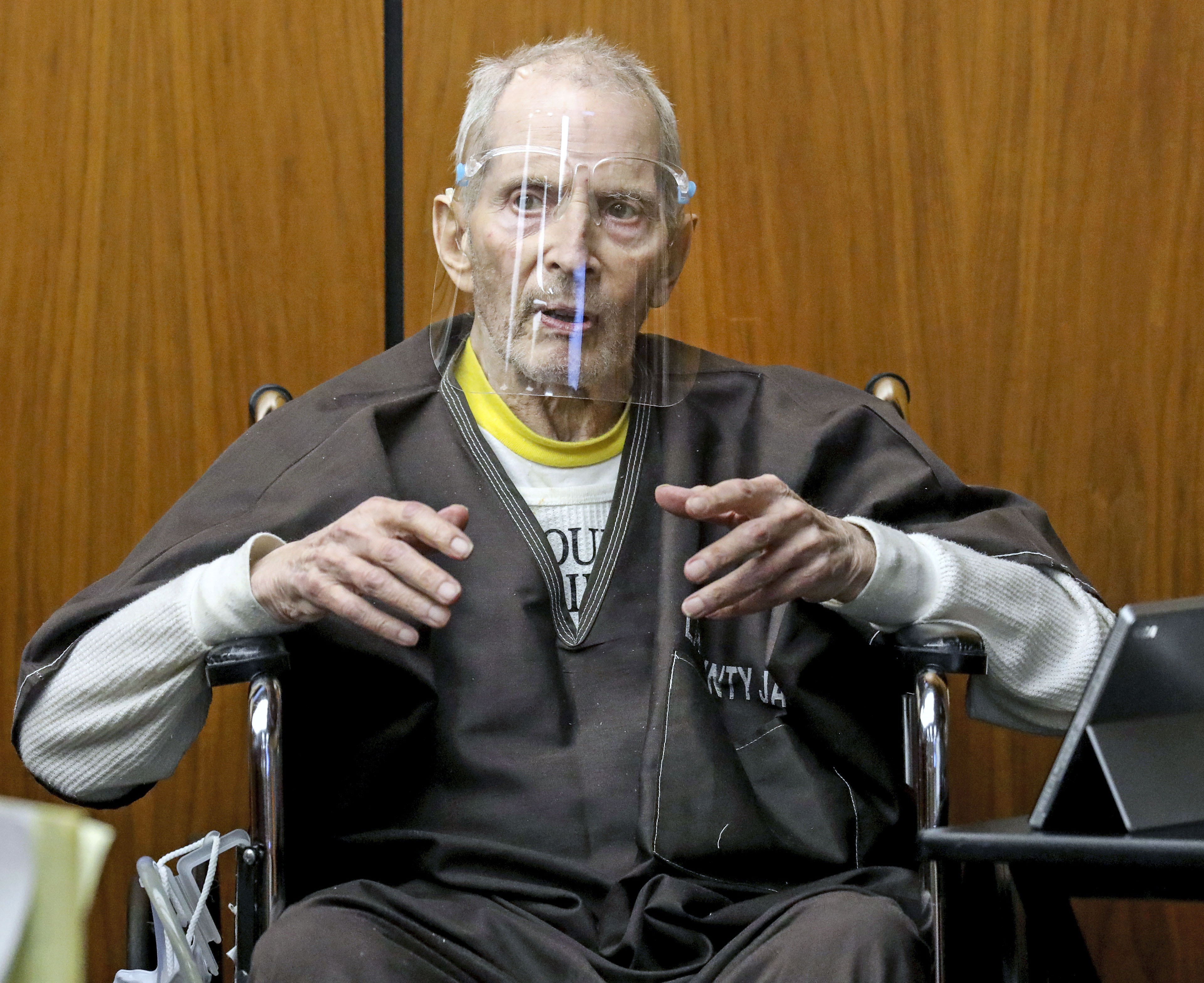 He was convicted in Los Angeles Superior Court last month of first-degree murder for shooting Susan Berman point-blank in the back of the head at her home in December 2000.

The killing had been a mystery that haunted family and friends for 15 years before Durst was arrested in 2015 following his unwise decision to participate in a documentary that unearthed new evidence and caught him in a stunning confession.