The father of three children killed in a horror crash on a Sydney street has suffered further agony after the family’s roadside memorial was cruelly stripped away.

The father of three children killed in a horror crash on a Sydney street has suffered further agony after the family's roadside memorial was cruelly stripped away.

Leila and Danny Abdallah lost three children Antony, Angelina and Sienna last year when a drunk driver ploughed into a group of seven children as they walked to buy ice cream in Oatlands.

In the horror, the Abdallahs also lost a niece and cousin with the death of a fourth member of the group, Veronique Sakr. 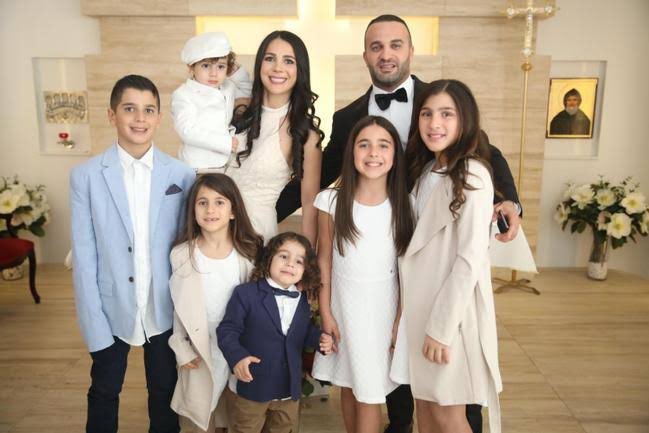 Today, Mr Abdallah returned to the site of the crash to rebuild the family's precious memorial which had been partly removed, he believes, during the night.

"Somebody had the nerve to strip down my kid's pictures and strip down the temporary memorial on Bettington Road where the kids passed away.

"Obviously they didn't have the courage to do it in the day. It was done at night."

Mr Abdallah expressed his disappointment at someone's decision to remove the memorial without first speaking with him, particularly given there are similar memorials for others lost to car incidents all across Australia. 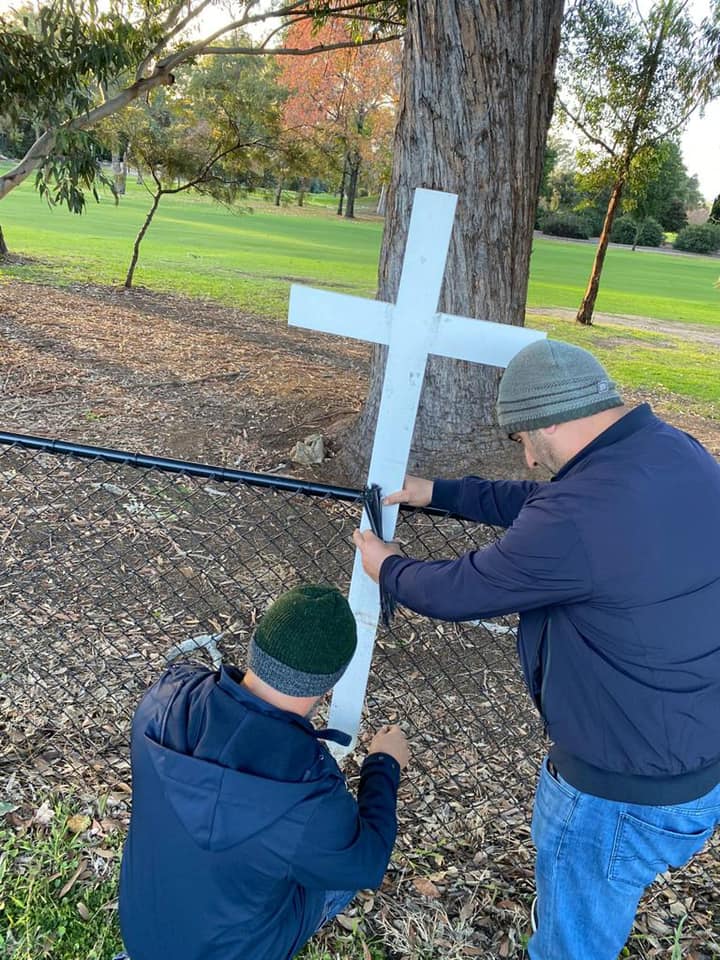 "This is legal and I am not breaking the law, it's public space and we are allowed to have it there," he wrote.

"This is the last memory I have with my children. Memorial or no memorial that place will always been reminded of those beautiful children having their lives cut short.

"I hope and pray we can have something permanent in the near future. Count your blessings on what you have and to worry about four pictures on the side of the road that mean so much to grieving parents and the greater community. There are worse things to worry about."

The vandalisation of the memorial comes a month after the Abdallah family's home in Telopea was targeted when two men stormed the property and ransacked the home. 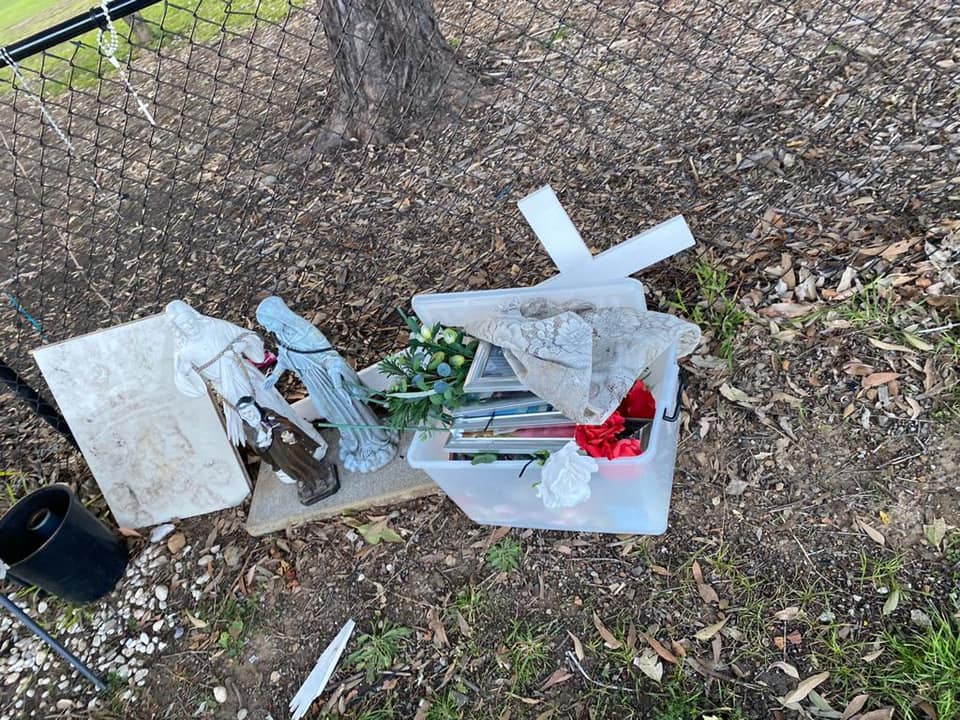 Earlier this month, the driver responsible for the deaths apologised to the families involved.

Samuel Davidson was drunk behind the wheel of his car when he crashed into the group of children.

A report following the incident found he was travelling up to 133km/h in a 50km/h zone and was moving about 111km/h at the time of impact.

He has since been convicted on four counts of manslaughter with his punishment yet to be decided by the court.