Rain pounded the US Gulf Coast today ahead of the arrival of Tropical Storm Cristobal, which has already spawned a tornado in Florida.

Rain pounded the US Gulf Coast today ahead of the arrival of Tropical Storm Cristobal, which has already spawned a tornado in Florida and threatened more twisters along with high winds and storm surge.

Roads flooded in coastal Louisiana and Mississippi, and thousands were without power even before the storm made landfall. It was expected to arrive on US soil late Sunday, though it was not expected to grow into a hurricane. 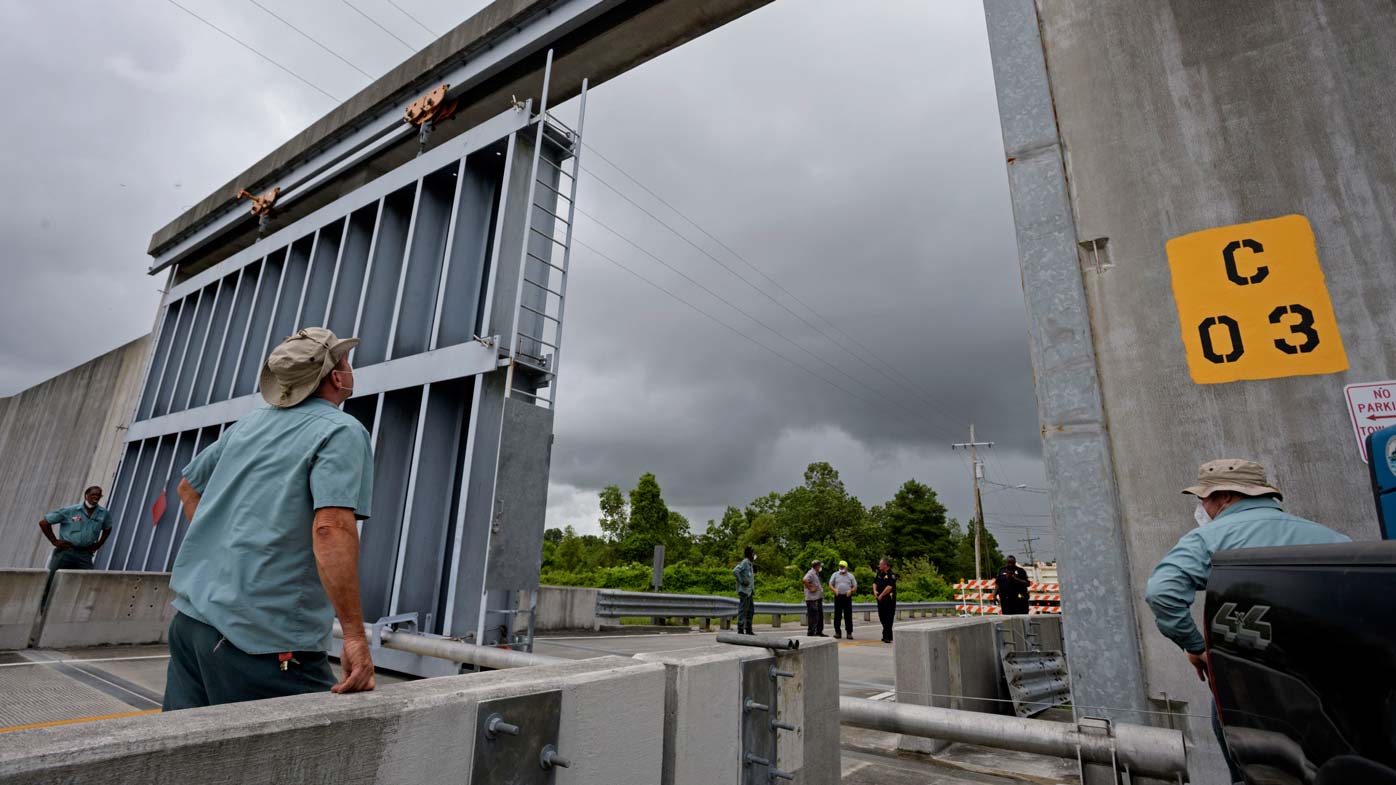 But they forecast the worst impacts in southeast Louisiana and southern Mississippi, where some spots could get up to 305mm of rain and storm surges of several feet. Tornadoes were also a danger.

On evacuated Grand Isle in Louisiana, a highway was underwater and much of the island wasn't passable, Jefferson Parish Councilman Ricky Templet told The Times-Picayune/New Orleans Advocate.

Templet plans to stay on the island during the storm and said he hasn't seen water levels this high since a 2012 hurricane. 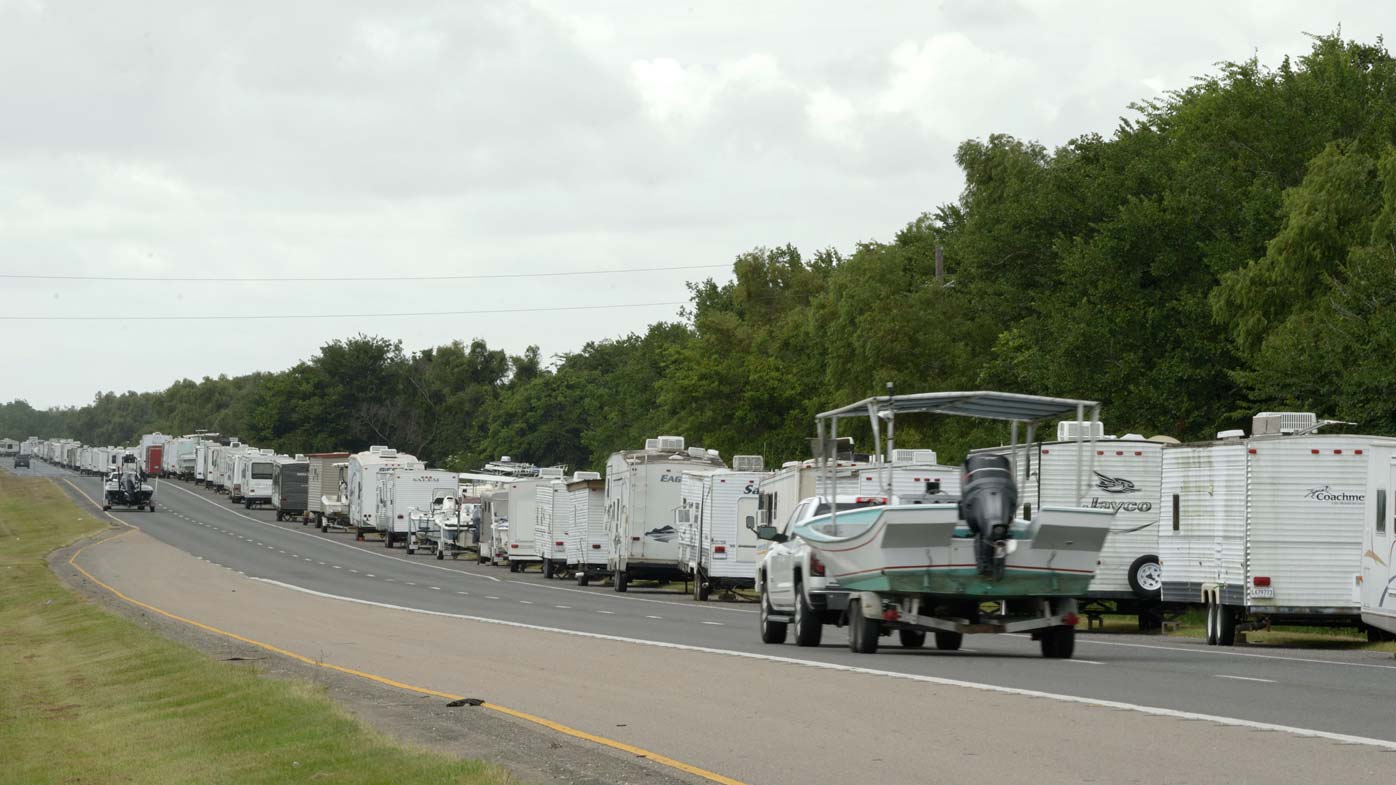 The Sewerage & Water Board of New Orleans said the city's drainage system had limits and was old, so residents should avoid underpasses and low-lying areas where water can pool during inevitable street flooding.

In Biloxi, Mississippi, a pier was almost submerged by this morning. Squalls with tropical-force winds had reached the mouth of the Mississippi River and conditions were expected to deteriorate, the National Hurricane Center in Miami said.

Cristobal's maximum sustained winds remained at 85km/h, and it was moving north at 19km/h.

But the storm already made its presence felt last night with a tornado that touched down near downtown Orlando, the National Weather Service said.

The twister just missed a group of protesters at Lake Eola at around 7.30pm There appeared to be no injuries, but tree limbs were knocked down, and there were reports of power outages.