The newly-released Stockholm International Peace Research Institute report found that Russia and the US account for more than 90 per cent of the world's nuclear warheads.

But with a key nuclear deal set to expire next year, the study warns of a potential new arms race.

The New START treaty between the US and Russia is set to end in February 2021. It is the final nuclear deal still in force between the two superpowers, aimed at maintaining their nuclear arsenals below Cold War levels. 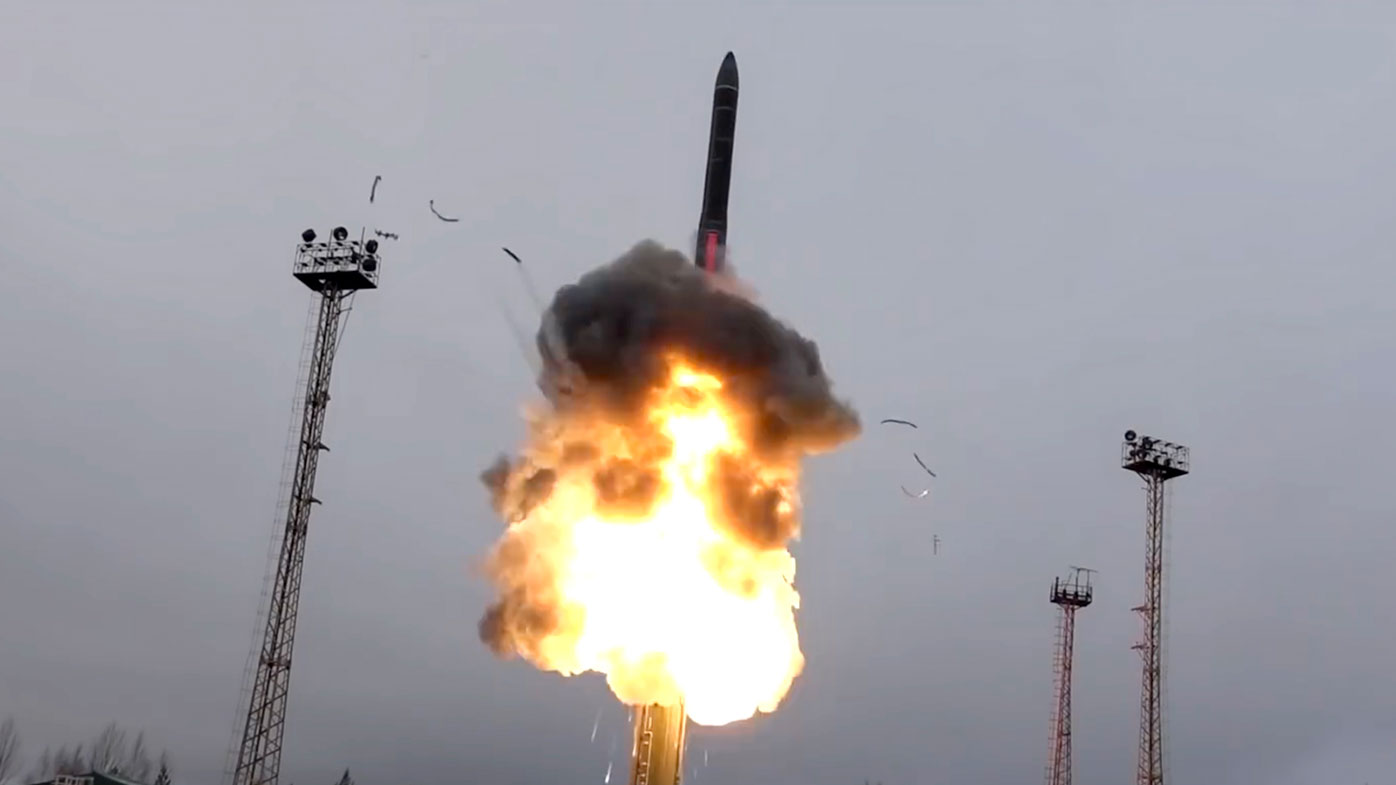 "The loss of key channels of communication between Russia and the USA ... could potentially lead to a new nuclear arms race," said Shannon Kile, co-author of the report.

Meanwhile, nuclear powers China and India are increasing and modernising their arsenals.

"China is in the middle of a significant modernisation of its nuclear arsenal. It is developing a so-called nuclear triad for the first time, made up of new land- and sea-based missiles and nuclear-capable aircraft," the report said.

The country has rejected calls by the US that it joins nuclear arms reduction talks.

The number of nuclear warheads throughout the world declined in the past 12 months. 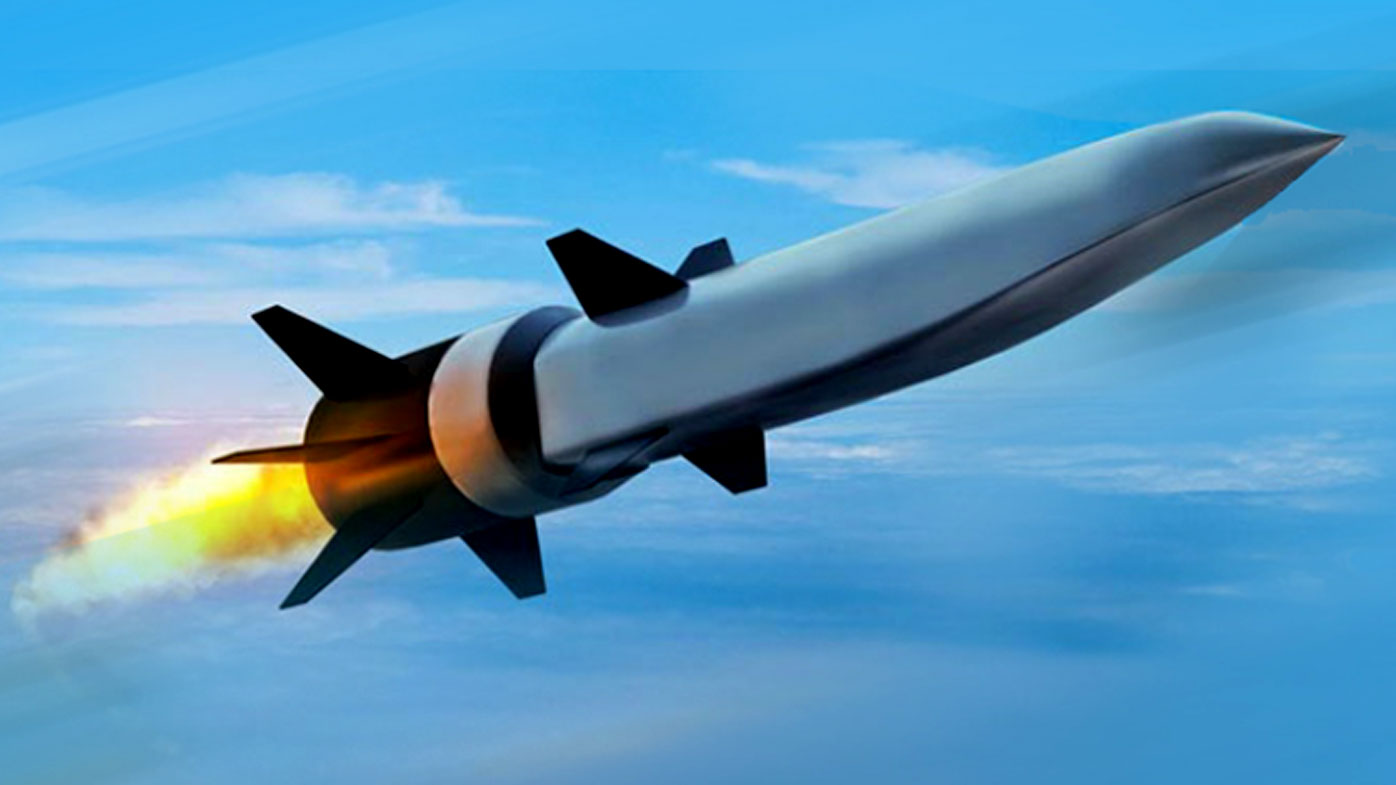 The decline was largely due to reductions by the US and Russia.

But the reports says both nations have "extensive and expensive programs" underway to modernise their nuclear weapons.