The cancer rate in children is steadily rising, triggering calls for further investigation into the causes of the disease in the young.

Experts scrutinised statistics from the Australian Childhood Cancer Registry, which holds records of the 20,547 children younger than 15 diagnosed with some form of cancer between 1983 and 2015.

They discovered the rate of childhood cancer in Australian children rose by 1.2 per cent every year from 2005 to 2015.

The research has been published in the Medical Journal of Australia. 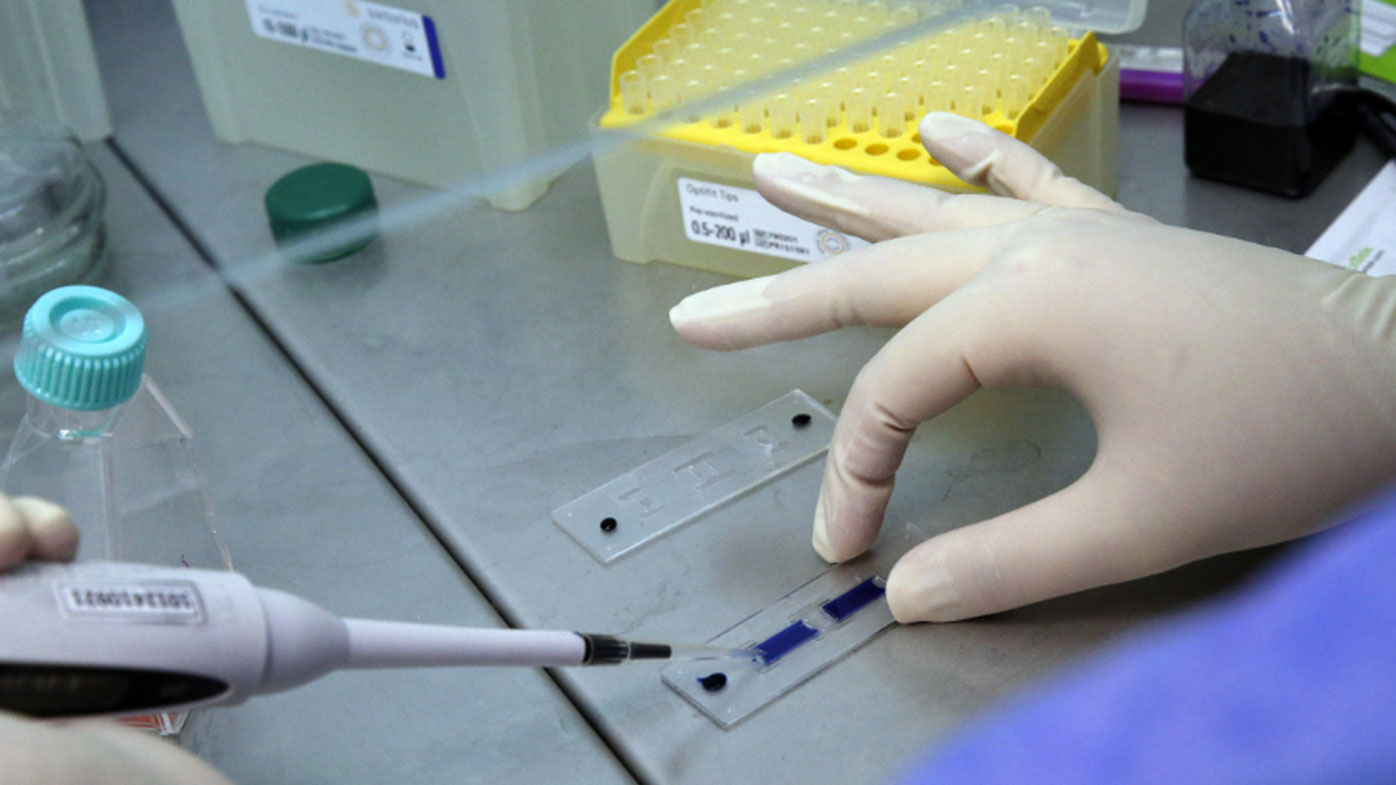 According to the Cancer Council Queensland, that is expected to jump 7 per cent by the year 2035.

By that year the rate of childhood cancer is forecast to reach 1060 cases per year.

Doctors and cancer experts are struggling to explain the slow and gradual increase. They believe It is partly due to improvements in diagnosis. 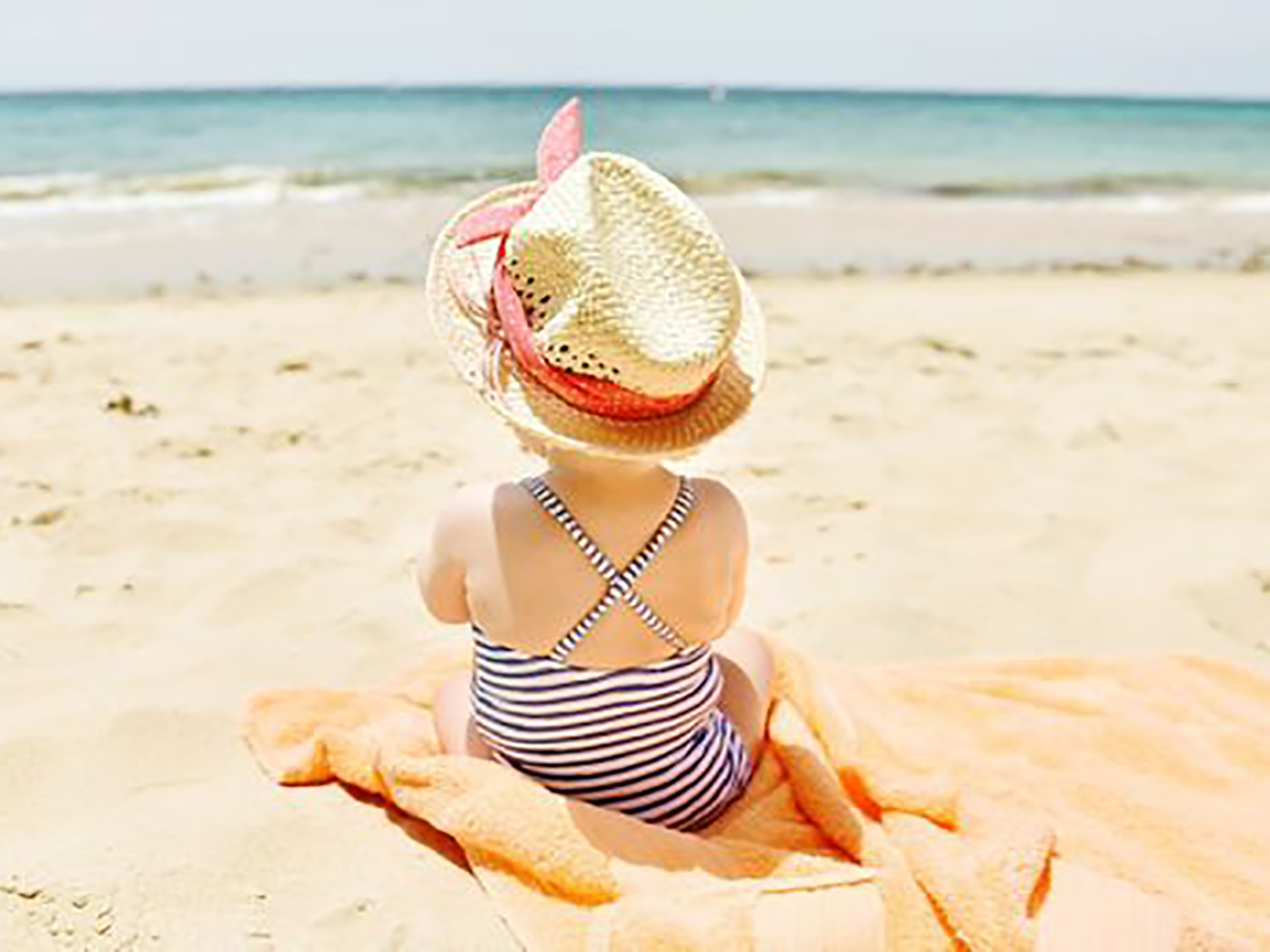 On a brighter note, the statistics also showed melanoma rates among children are down.