Australians may face price hikes on supermarket meat if the cyberattack on the world's largest meatpacker causes ongoing global supply disruptions, an analyst has warned.

JBS reported shutdowns across multiple facilities after a crippling cyberattack, possibly launched by Russian hackers, knocked out operations in the US, Canada and Australia.

Thousands of Australian JBS staff had no work for a second day yesterday, wiping out production from facilities which supply almost a quarter of all Australian beef and mutton. 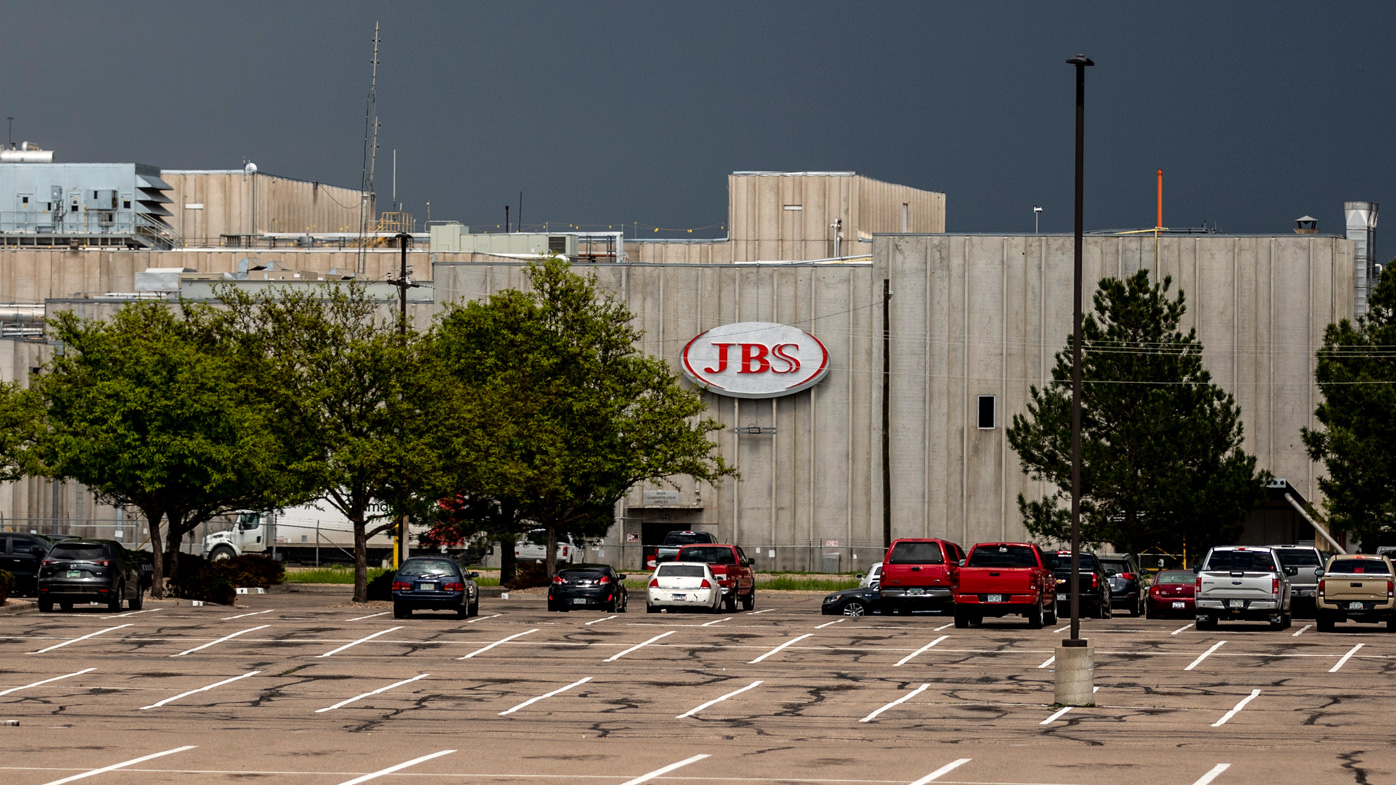 JBS has said the ransomware attack "may delay certain transactions with customers and suppliers".

Matt Dalgleish, manager of commodity markets insights at Thomas Elder Markets, said it was too soon to understand what kind of impact the attack may have on meat prices and potential supply shortages.

"JBS are a significant global and local player in the meat processing space, so if the effects of the attack are extended it could become problematic," he said.

Mr Dalgleish said JBS in Australia exported around 70-75 per cent of its beef to global markets, primarily Japan, South Korea and China.

The bulk of its mutton production was shipped to the US and China, he said.

Mr Dalgleish said there was capacity with other local meat processors to pick up the slack, if JBS were to remain offline for some time.

But a long-lasting hit on JBS supply could see consumers paying 5-10 per cent more for beef and lamb at supermarkets, he added, with farmers also being squeezed at the sale yard.

READ:  Swedish life expectancy to fall because of coronavirus

"It is hard to know how long it will go for," he said.

"It's one of those things where there is currently limited information coming from JBS, understandably."

JBS, which employs about 11,000 people in Australia and New Zealand, is a major supplier to supermarket chains in Australia. 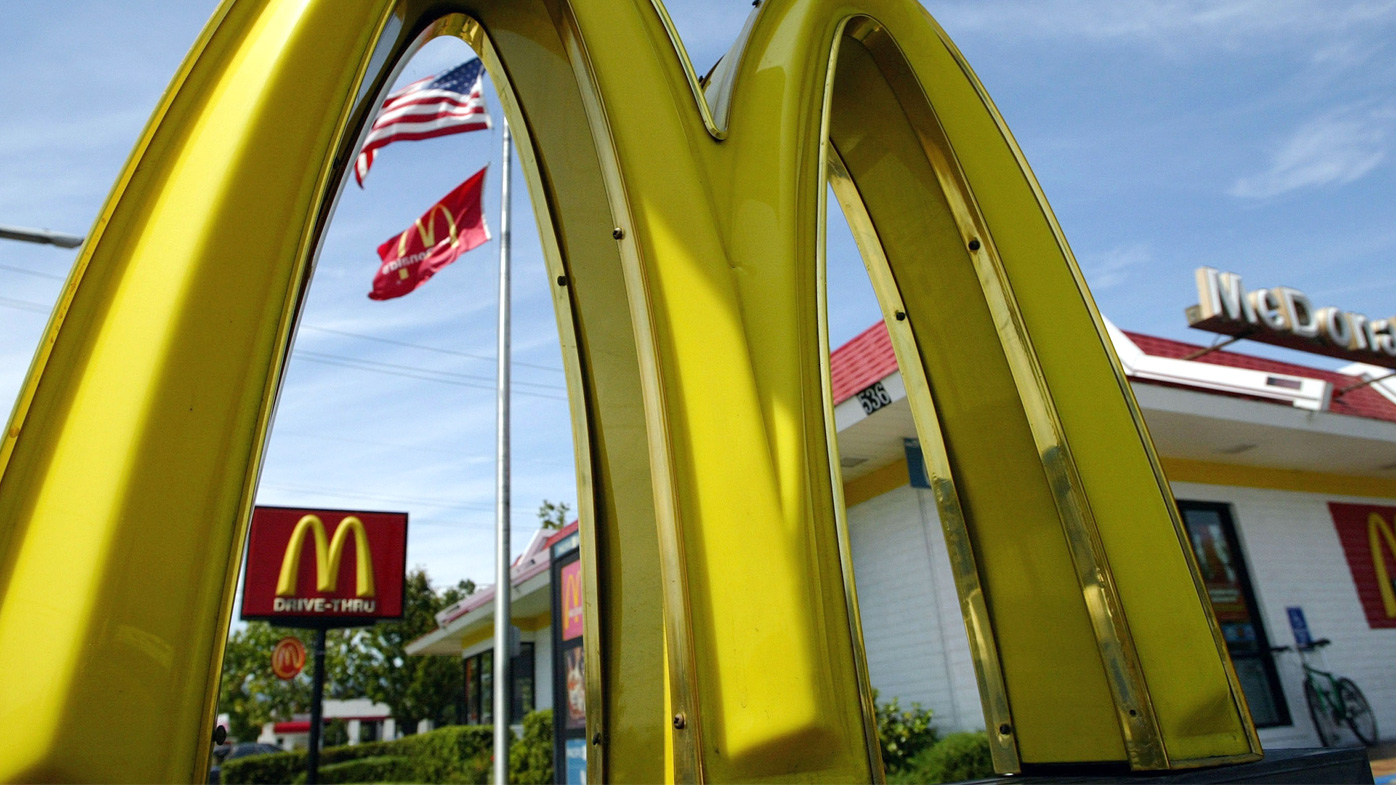 Its Dinmore facility in Queensland is the biggest beef plant in the southern hemisphere and JBS operations in Australia and New Zealand make up 4 per cent of the company's global revenues.

In a statement released just after noon (AEST), JBS said it was making "significant progress" and it anticipated the "vast majority" of its US facilities would be operational in 24 hours.

"The company ... continues to make progress in resuming plant operations in the US and Australia," it said.

JBS said it had "received strong support" from the Australian government.

The effects of the attack are already being felt in the US, which is home to the company's five biggest beef plants.

McDonald's burger patties could be affected

US meatpackers slaughtered 94,000 cattle on Tuesday (local time), down 22 per cent from a week earlier and 18 per cent from a year earlier, according to US Department of Agriculture estimates.

Industry publication Beef Central foreshadowed large end-users like the McDonald's burger pattie supply network in the US could be among JBS customers immediately impacted.

McDonald's in Australia states on its website it sources 100 per cent of its beef from Australian suppliers, such as Australian Food Corporation.

Federal Agriculture Minister David Littleproud said it could be days before production at JBS facilities can ramp back up.

"Every day is costing JBS a lot of money," he told 4BC radio.

"They've got a lot of employees and we're trying to get them up and running as quickly as we can.

The attack was hitting the entire supply line, he said, "from truck drivers all the way through."

According to the Australian Meat Industry Council (AMIC), there is no indication so far that the cyberattack will cause a major impact on domestic red meat and pork products supply.

"The Australian meat industry has systems in place across the supply chain to deal with these types of issues, including managing livestock through the system effectively and access to cold storage for meat supply," Patrick Hutchinson, head of AMIC, said. 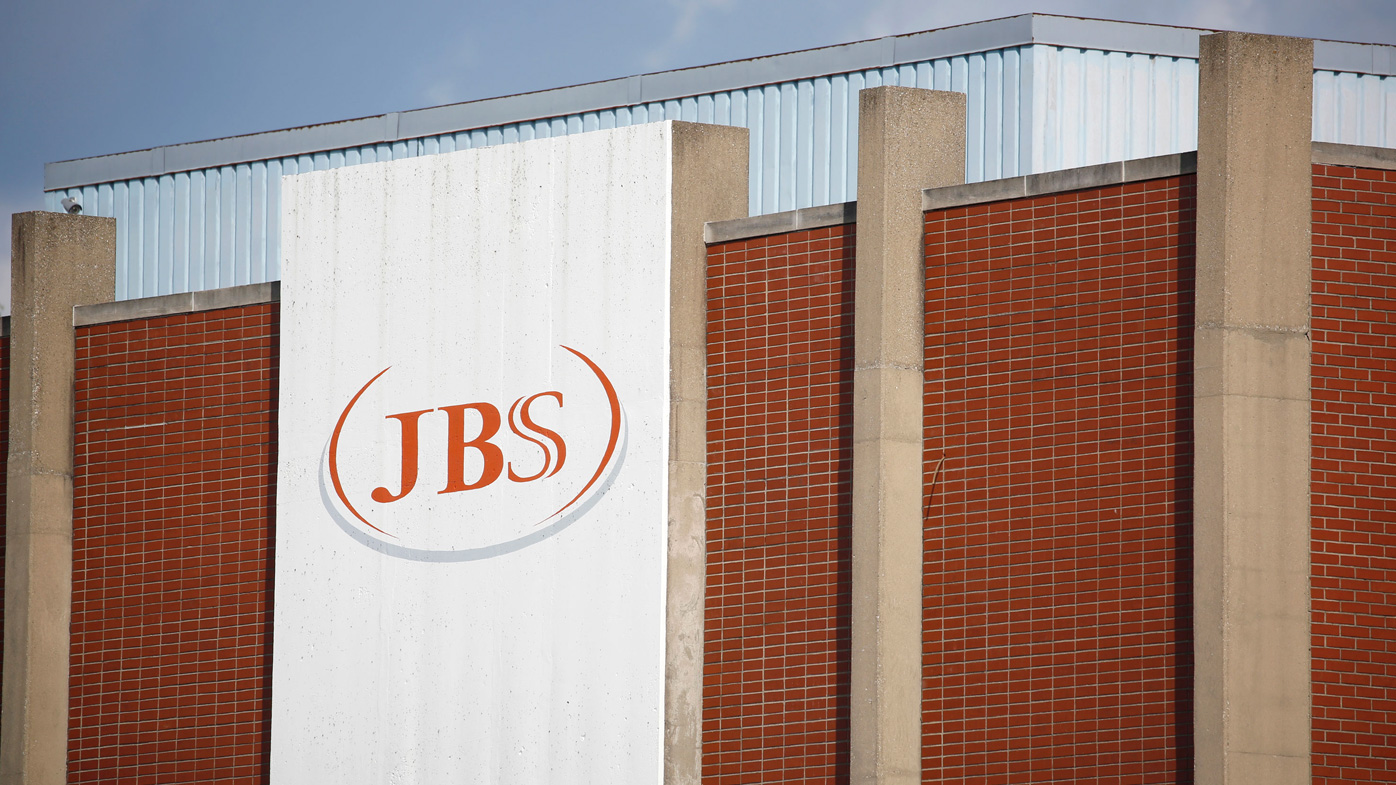 The FBI is investigating early claims Russian hackers were behind the ransomware attack.

"The White House is engaging directly with the Russian government on this matter and delivering the message that responsible states do not harbour ransomware criminals."

Last month a cyberattack from a group linked to Russia took out the largest fuel pipeline in the US for six days.

The temporary shutdown of Colonial Pipeline caused petrol shortages in Washington, DC and parts of the US southeast.

Colonial Pipeline paid a $5.6 million ransom to DarkSide, the cyber criminal group responsible for the attack, as it sought to retrieve stolen information.

The US government is against companies paying hackers ransoms, fearing it encourages future attacks.