Teenagers at the Cobham Youth Justice Centre near Penrith made their way onto the roof this afternoon.

A 'mini-riot' at a notorious juvenile detention centre has ended with one of the inmates jumping off the roof of the facility into a swimming pool.

Around 12.30pm today a number of inmates climbed onto the roof of the Cobham Youth Justice Centre near Penrith.

Video shows the youths smashing what appears to be skylights and running across the roof shirtless. 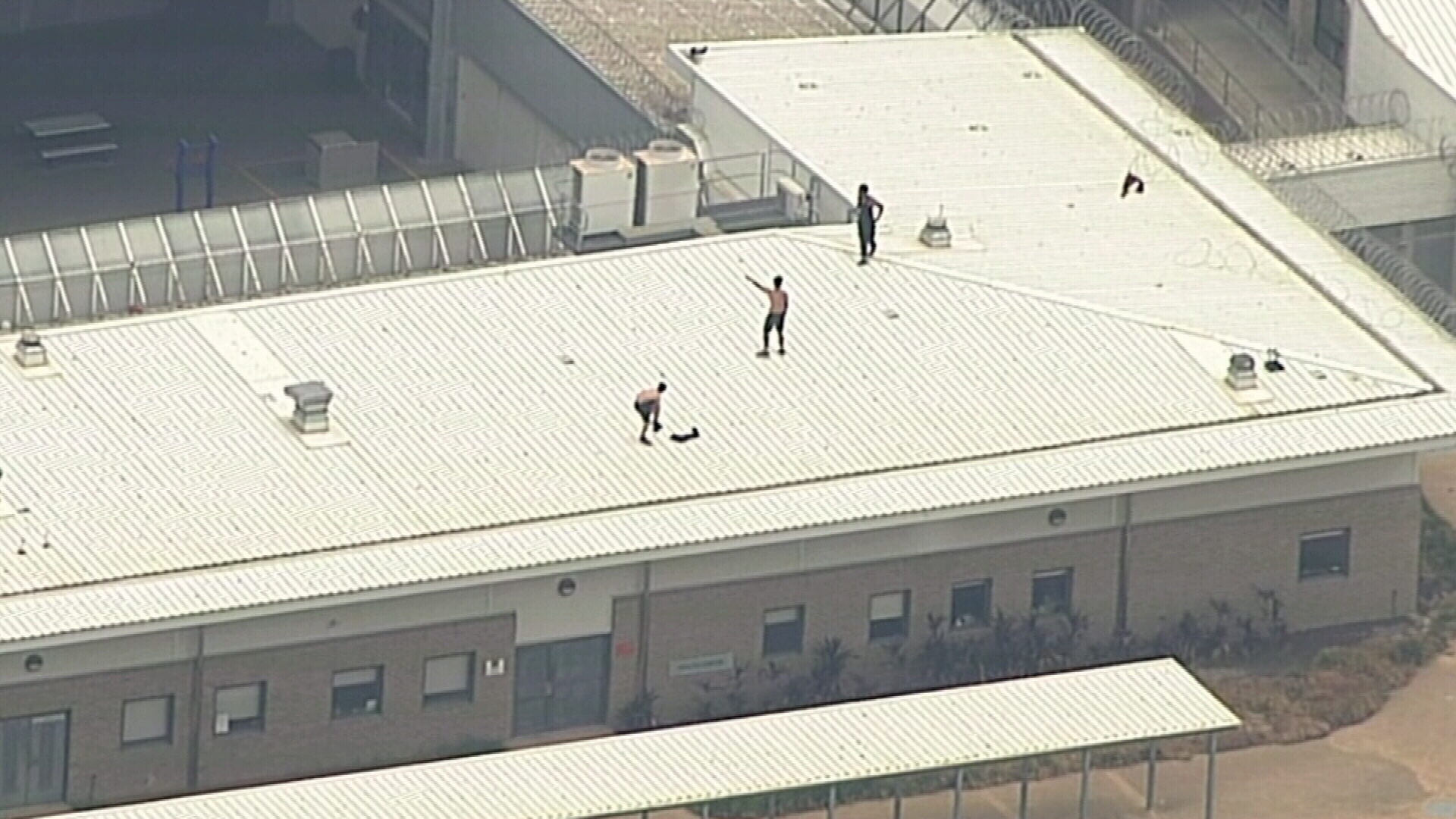 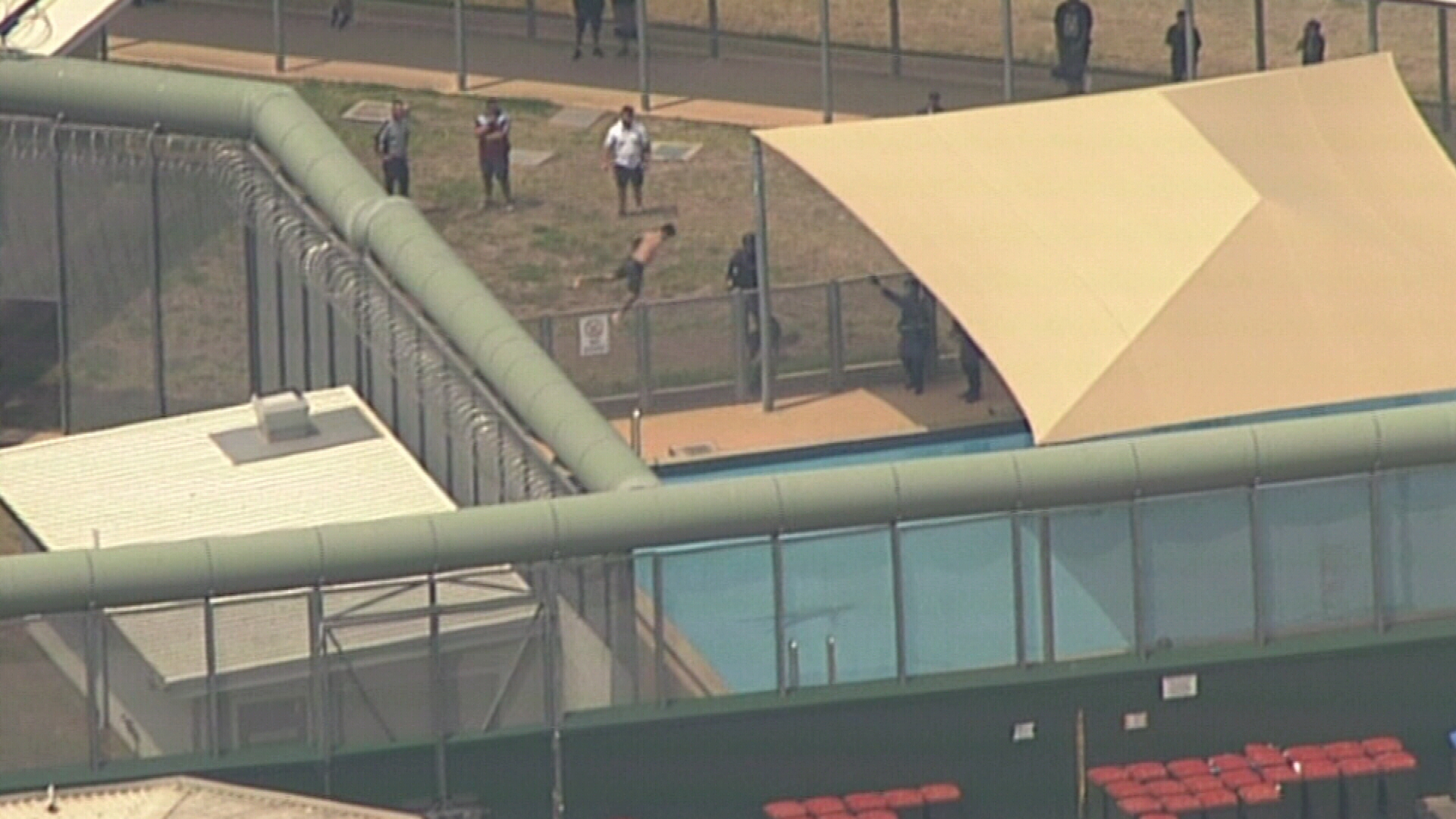 A police helicopter was seen circling overhead, and riot police were called to the youth detention centre.

"Youth Justice staff and Corrective Services responded to an incident at Cobham Youth Justice Centre," a Department of Communities and Justice spokesperson said.

The incident has been safely resolved.

NSW Police earlier confirmed an operation was underway at the justice centre.

"Officers from Nepean Police Area Command were called to the facility just after 1230pm following reports of youths on a roof," a spokesperson said.

READ:  Sailor to 'fork out' for quarantine despite month-long isolation
Shares
Share This
Finance Advice 2021