Rio detonated explosives in a part of the Juukan Gorge, destroying two ancient rock shelters, which has devastated the Puutu Kunti Kurrama and Pinikura people.

Mining giant Rio Tinto has apologised to traditional owners in Western Australia's north after destroying a significant indigenous site dating back 46,000 years, saying it is urgently reviewing plans for other sites in the area.

The mining giant was granted approval for work at the Brockman 4 iron ore project in 2013, but subsequent archaeological excavation revealed ancient artefacts including grinding stones, a bone sharpened into a tool and 4000-year-old braided hair. 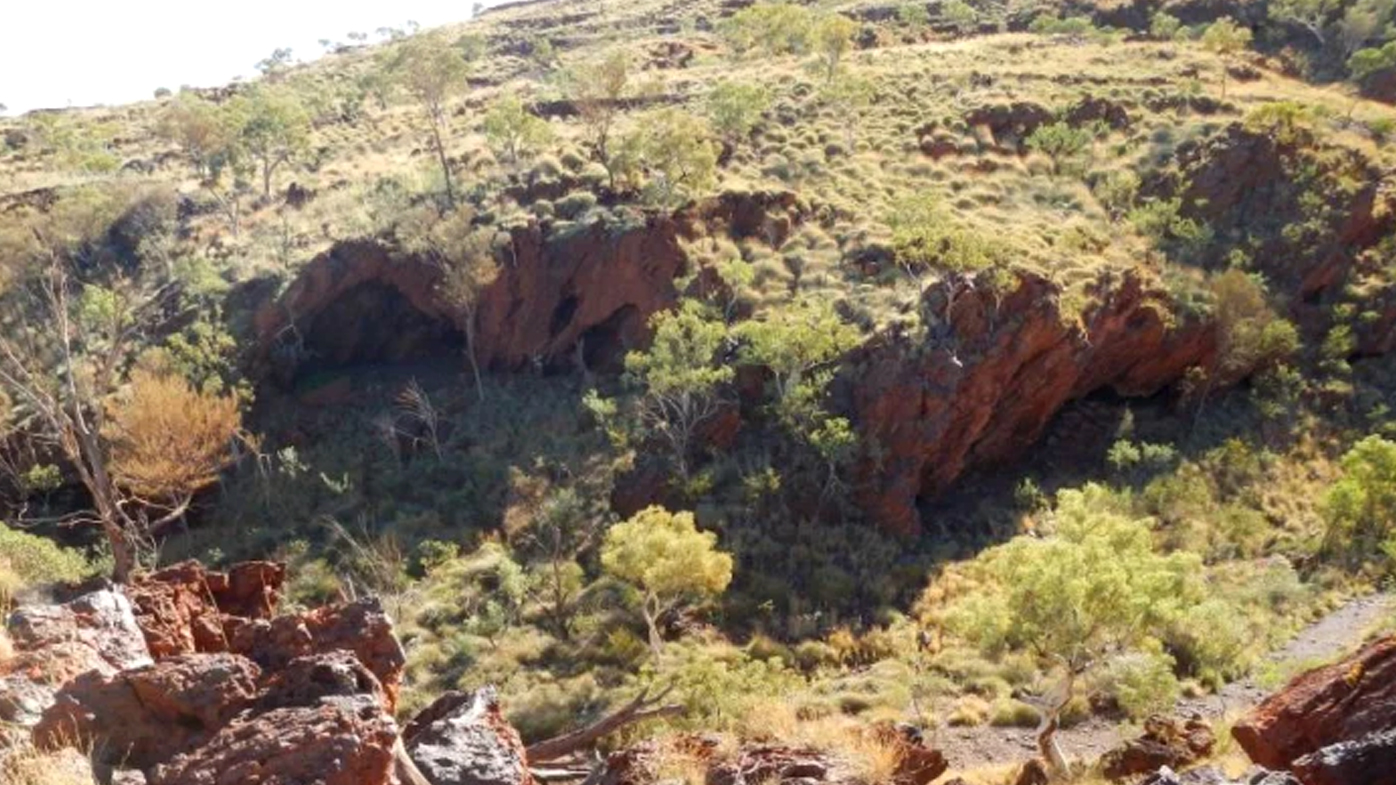 "We are sorry for the distress we have caused," the company said in a statement on Sunday.

"Our relationship with the PKKP matters a lot to Rio Tinto, having worked together for many years.

"We will continue to work with the PKKP to learn from what has taken place and strengthen our partnership.

"As a matter of urgency, we are reviewing the plans of all other sites in the Juukan Gorge area."

On Saturday, the Puutu Kunti Kurrama and Pinikura Aboriginal Corporation rejected Rio's suggestion its representatives had failed to make clear concerns about preserving the site during years of consultation between the two parties. He said Rio was told in October about the significance of the rock shelters and the company replied it had no plans to extend the Brockman 4 mine.

"The high significance of the site was further relayed to Rio Tinto by PKKPAC as recently as March," Mr Hayes said.

He said Rio did not advise of its intention to blast the area and the corporation "only found out by default on May 15 when we sought access to the area for NAIDOC Week in July".

WA Aboriginal Affairs Minister Ben Wyatt has said he was unaware of the blast or concerns beforehand.

The state government hopes to pass its new Aboriginal cultural heritage bill this year, although COVID-19 has delayed the consultation process.

"It will provide for agreements between traditional owners and proponents to include a process to consider new information that may come to light, and allow the parties to be able to amend the agreements by mutual consent," Mr Wyatt said.

"The legislation will also provide options for appeal."

Peter Stone, UNESCO's chair in cultural property protection and peace, said the archaeological destruction at Juukan Gorge was among the worst seen in recent history, likening it to the Taliban's blowing of the Bamiyan Buddhas statues in Afghanistan and ISIS annihilating sites in the Syrian city of Palmyra.

Rio said it was committed to updating its practices.