Despite the federal government offering $50,000 business grants, Libby Buttress said she has so not been able to even apply for one for her ruined riding school, south of Batemans Bay, because of computer glitches. 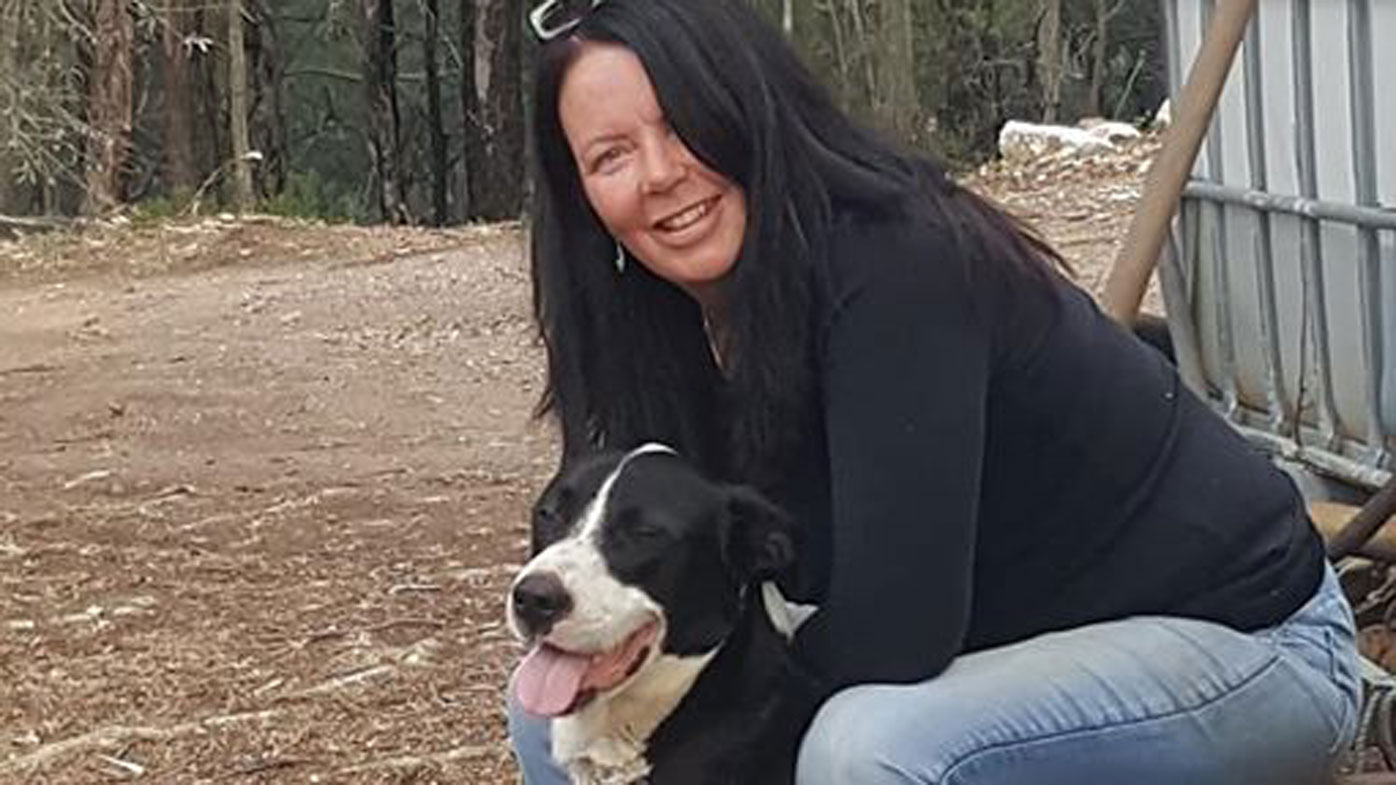 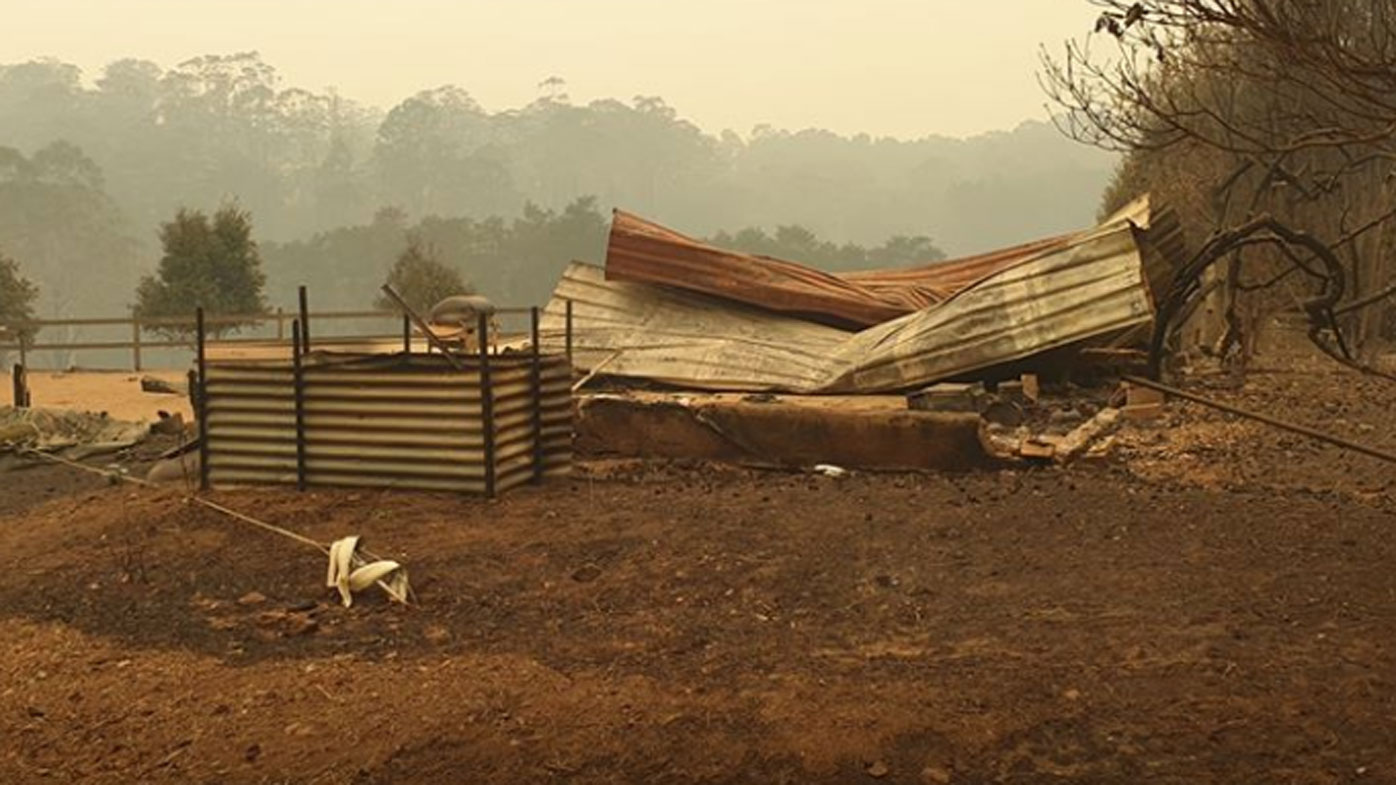 It has also taken ten weeks for her to even get any insurance payment, despite Treasurer Josh Frydenberg urging insurers to pay out quickly after the devastating blazes.

"It's frustrating at every turn," Ms Buttress told Nine.com.au.

"I understand the process takes time but we are going into week ten now from when I lost everything.

"There should be a bucket of money available, not computer systems that don't work. 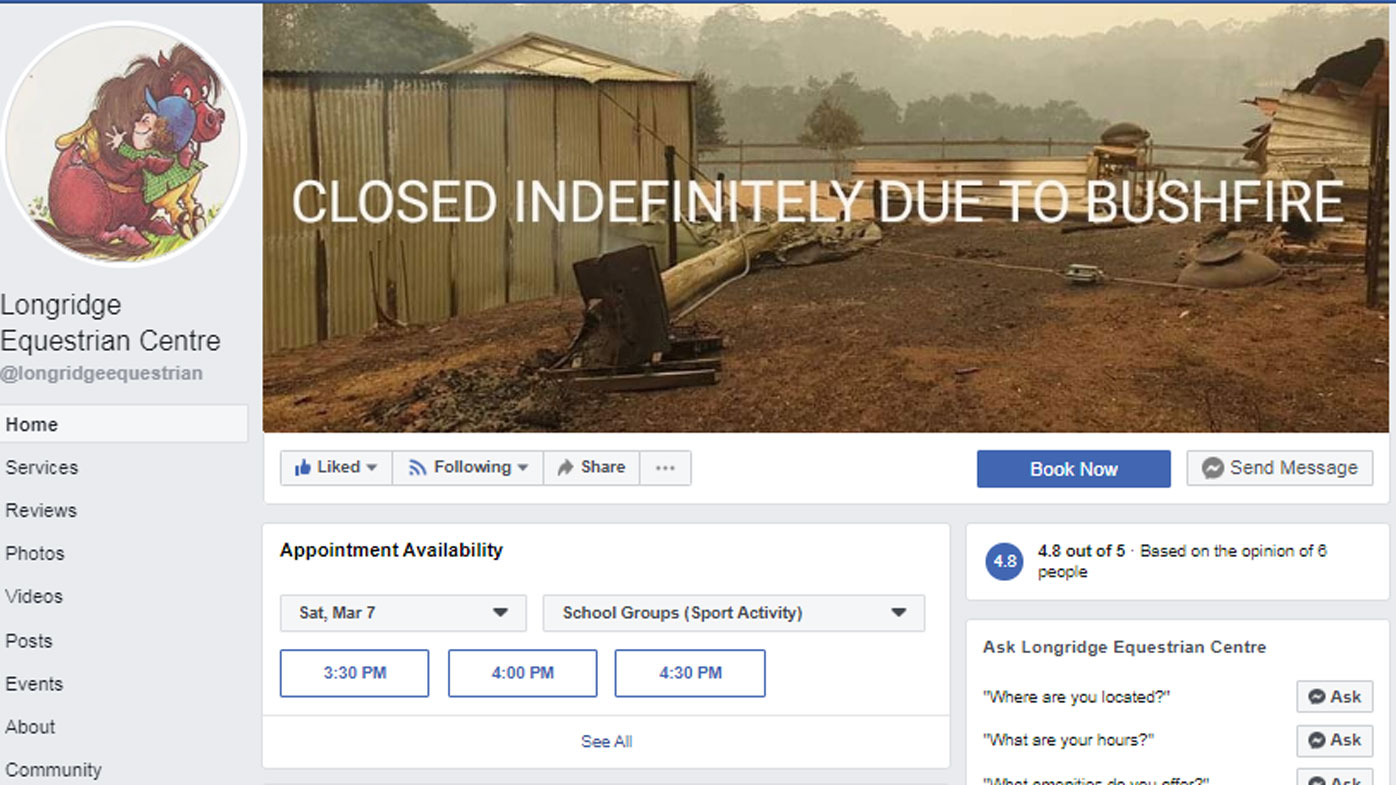 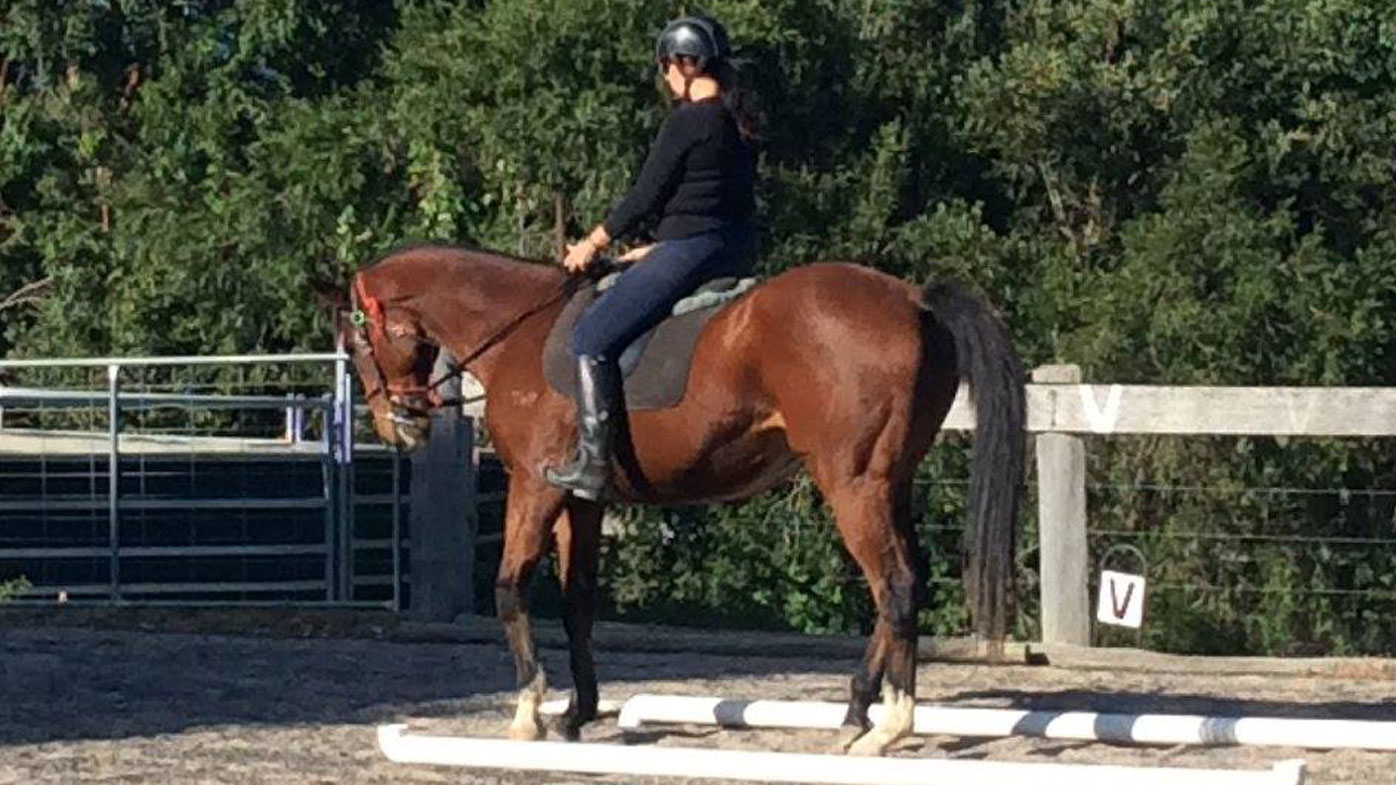 "It's been heartbreaking. I don't know if we are going to be able to start again."

She also works as an accountant and has a staff member she has to pay, plus three riding centre staff she's had to let go.

And while her 35 horses, including rescued brumbies, were all moved to safety when the fires swept through, her entire business was destroyed.

Her riding arena was razed, sheds burned down, gear was destroyed, and the three houses on her 100 acres across two sites – which she rented out to help pay her business mortgage - have also been wrecked. 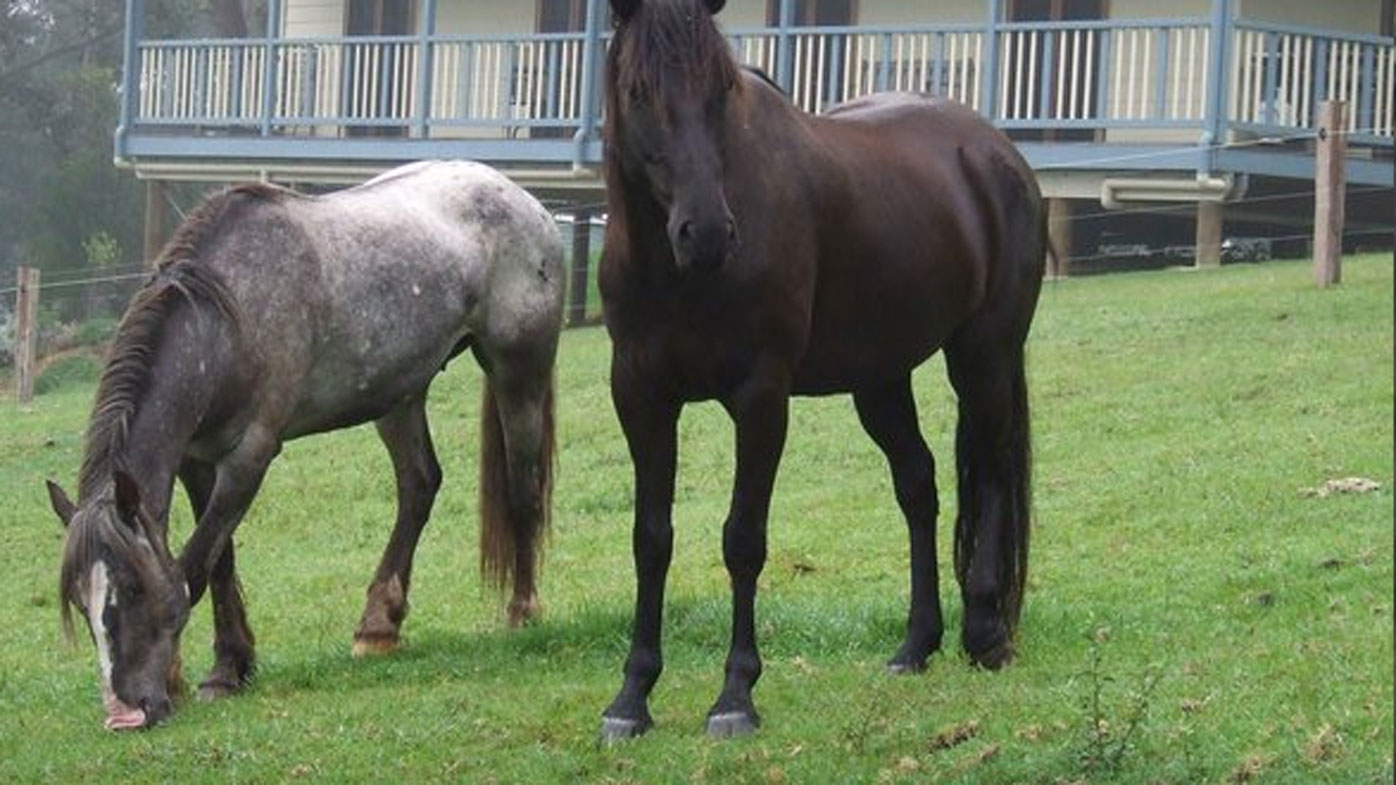 Ms Buttress only had power and water returned at the property she's now living in two weeks ago.

She said every time she applies for the government's promised grants of up to $50,000 for small businesses, the website gives her an error message.

This week Prime Minister Scott Morrison announced changes to the plan, admitting only five of 104 loan applications had been approved.

But Ms Buttress is still unable to apply. 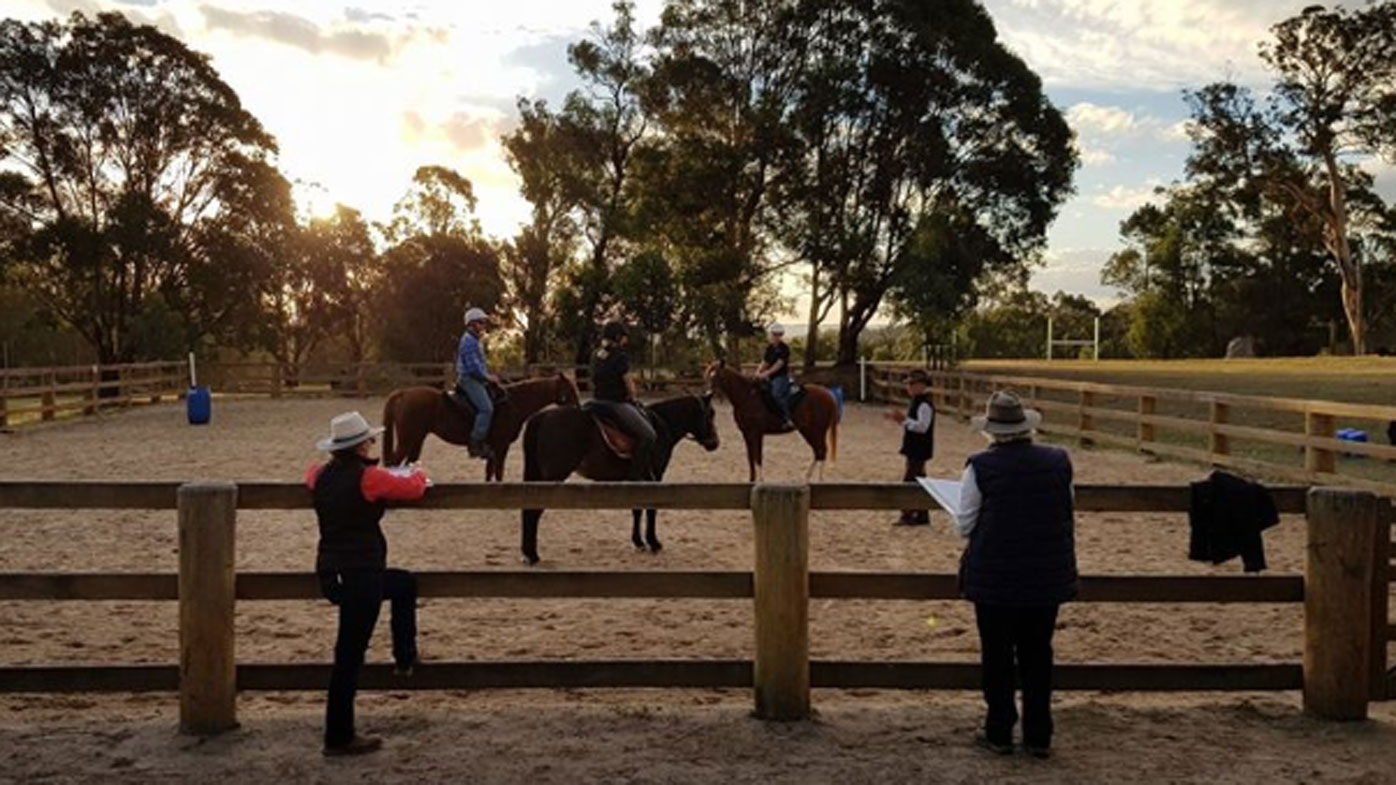 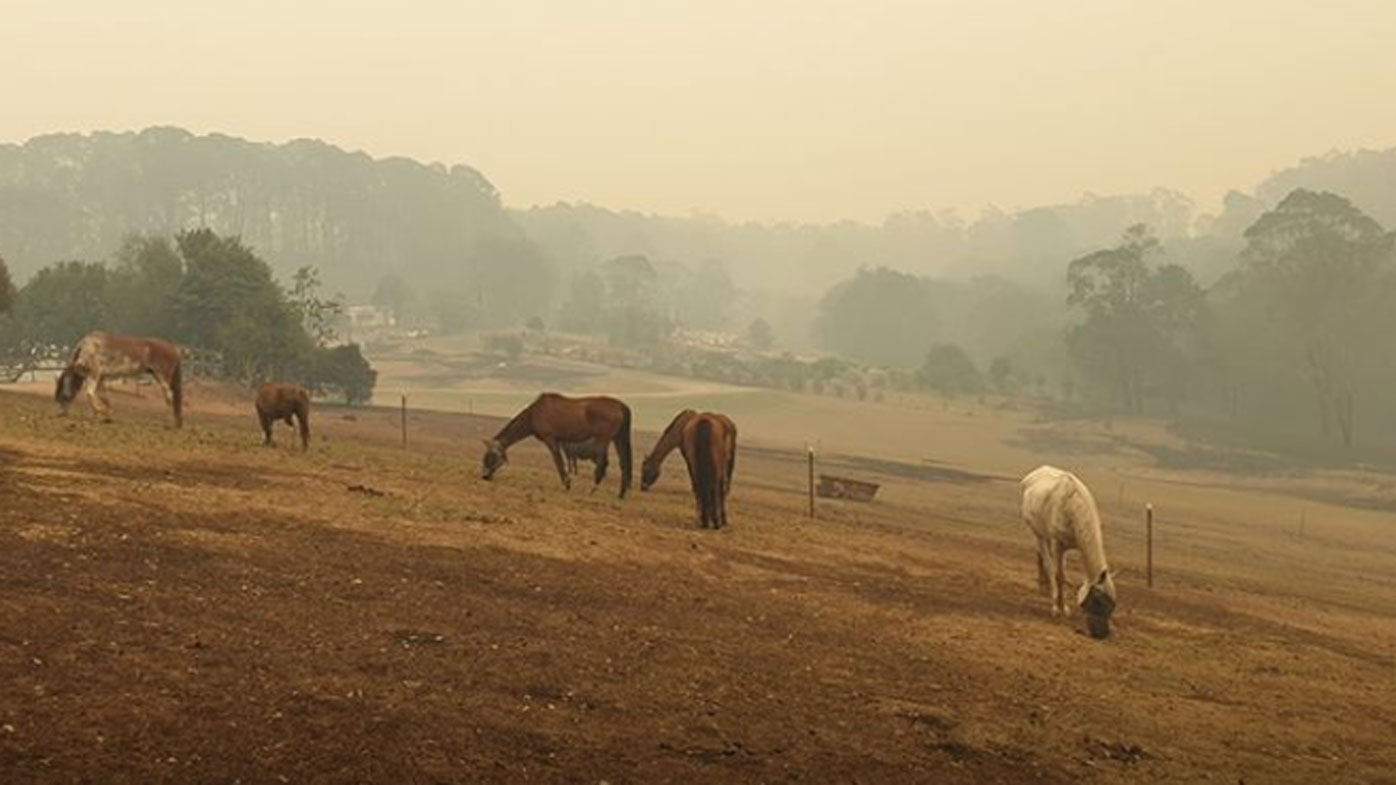 "Every time I fill in the form it won't lodge," she said.

"It says 'we've had a large volume of submissions and we are unable to take yours'.

"I'm an accountant and I'm struggling, and I know what I'm doing with computers."

She said it took six weeks to get a $1000 disaster recovery payment, cash politicians had claimed could be paid the same day. 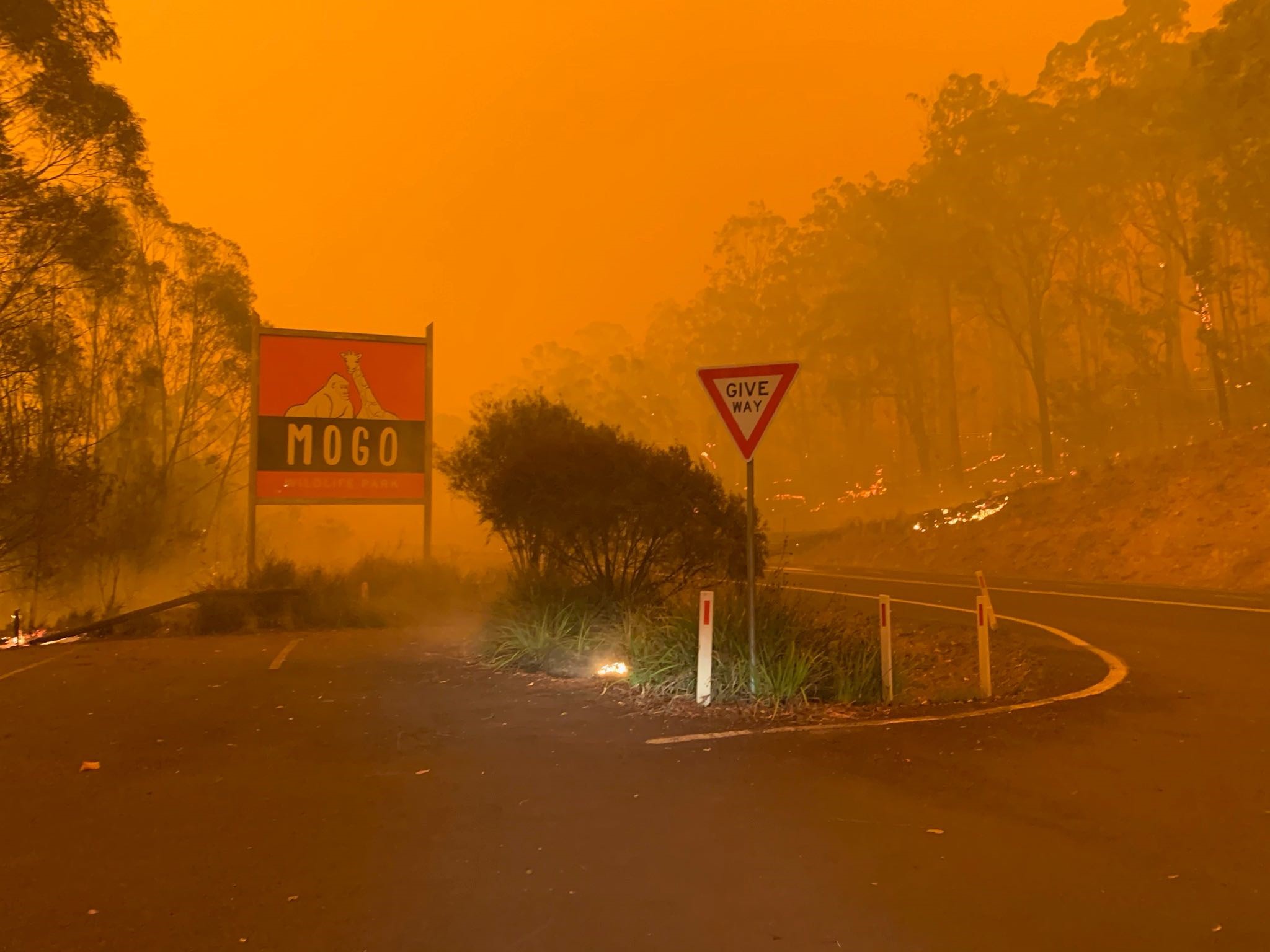 Ms Buttress said staff on the phone line kept asking her if she'd had "curtain damage", when she'd lost everything.

While her buildings were insured for half a million dollars, she's only just got a slice of that money and has been finally promised more next week.

It's a relief that she can now afford next month's mortgage payment of more than $4500 for the riding school.

She said the lack of help is adding to the already devastating experience. 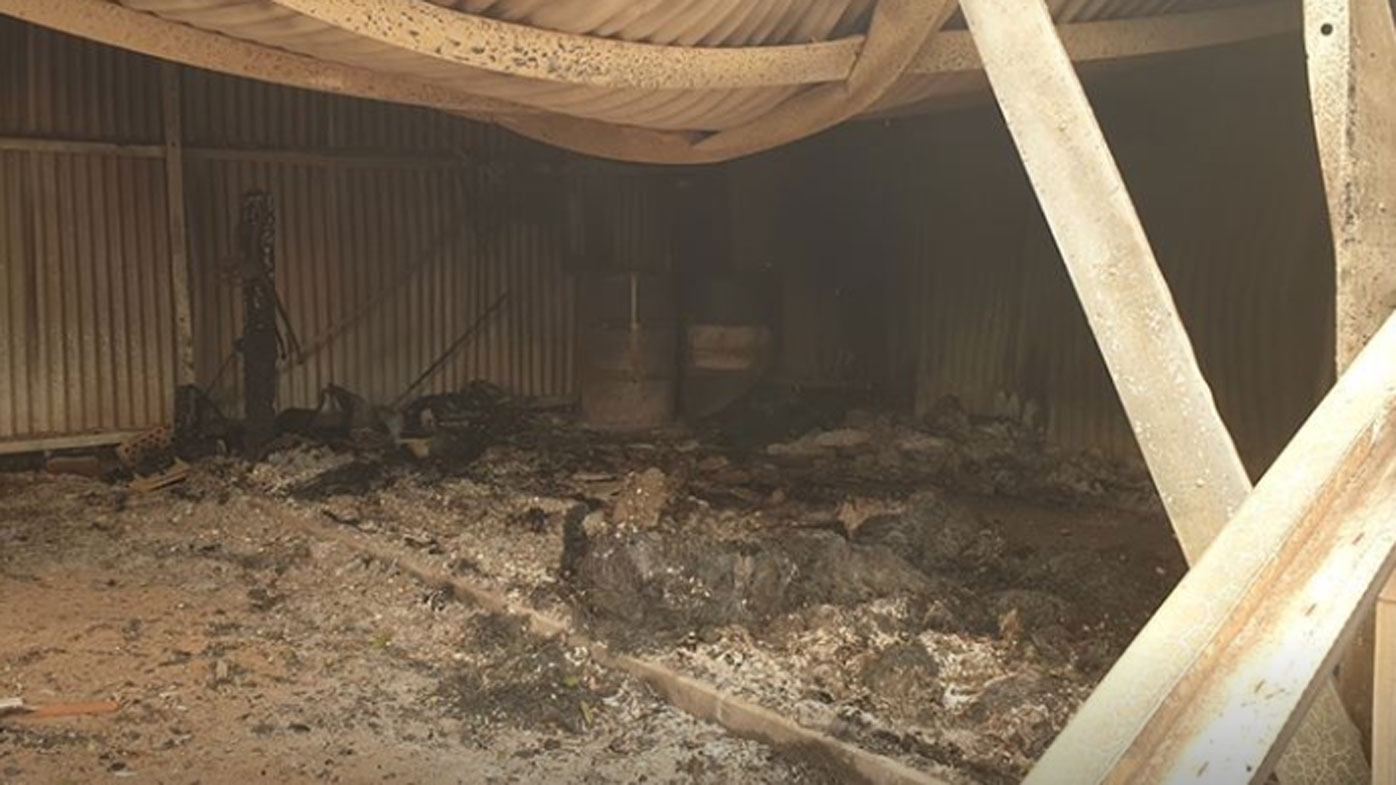 While nearby Mogo Zoo has received widespread publicity - it wasn't damaged but animals were moved to safety within the facility as fires approached - Ms Buttress feels the people who live in the area have been largely forgotten.

"Sometimes I think they have forgotten that people lost their lives and people lost everything," she said.

"Apart from anything else we are all traumatised.

"You just have to keep going.

"You want to curl up into a ball but you don't have the time."

Service NSW said the website issue had now been fixed and 109 Small Business Grants with a value of $2.51 million had been approved.

"Since the grant application process was launched, Service NSW has continued to monitor the customer experience and make changes to remove challenges customers might be facing," a spokeswoman told Nine.com.au.

"We moved quickly to fix an issue where multiple attachments failed to upload as evidence for the grant application. "Service NSW's priority is to ensure the application process is as seamless as possible. Anyone experiencing difficulties can call 137788 for help."