Police are investigating after the home of a Richmond Tigers player was set alight the day before the AFL grand final.

Police are investigating after the home of a Richmond Tigers player was set alight the day before the AFL grand final.

The front entrance and balcony of Nick Vlastuin's home on the Surf Coast town of Torquay was damaged in the blaze early Friday morning.

The 26-year-old defender was not at home at the time, having moved to Queensland at the start of the AFL season. 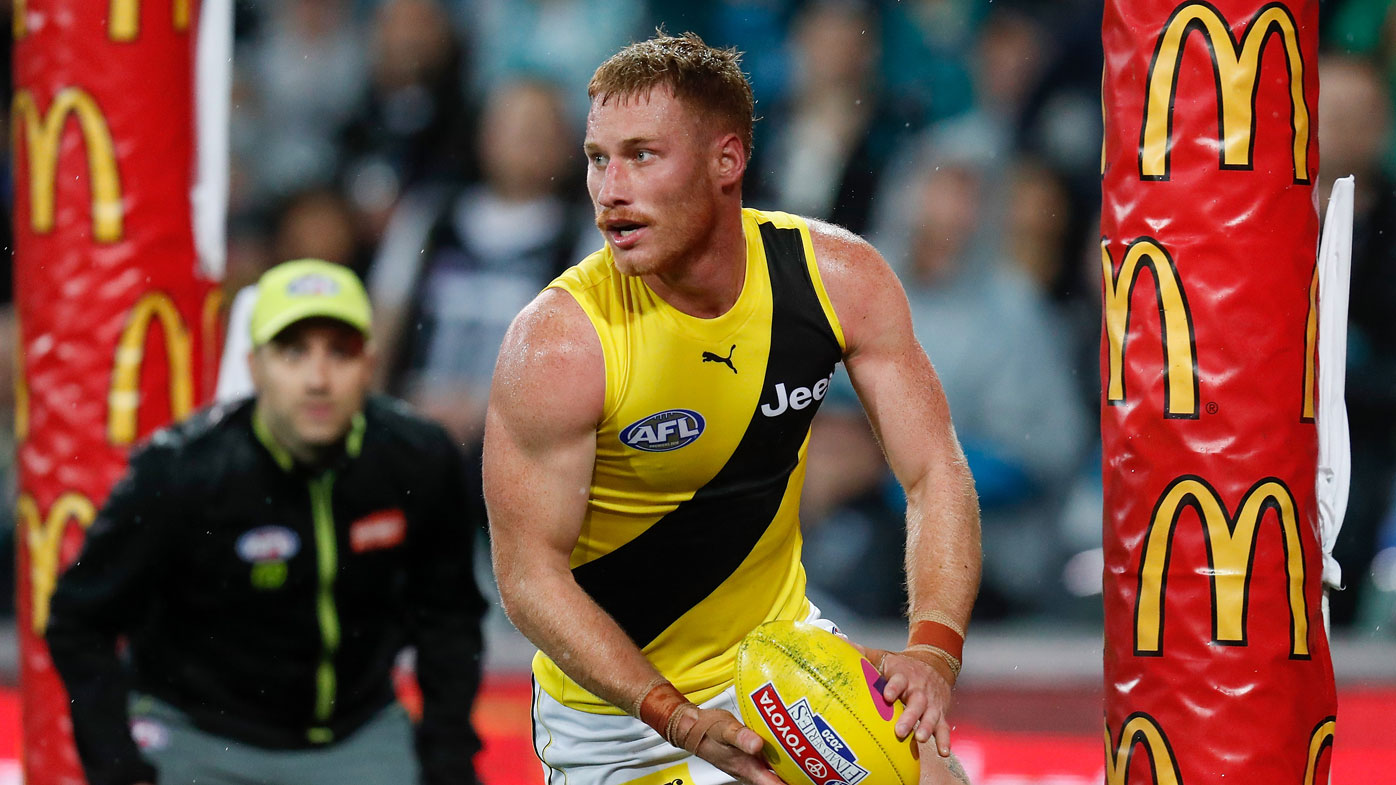 "Police are investigating the circumstances surrounding a suspicious fire which occurred in Torquay early Friday morning," police said in a statement.

"Crews quickly brought the blaze under control and only the front entrance and porch were damaged."

"Police are yet to make any arrests and the investigation is ongoing." 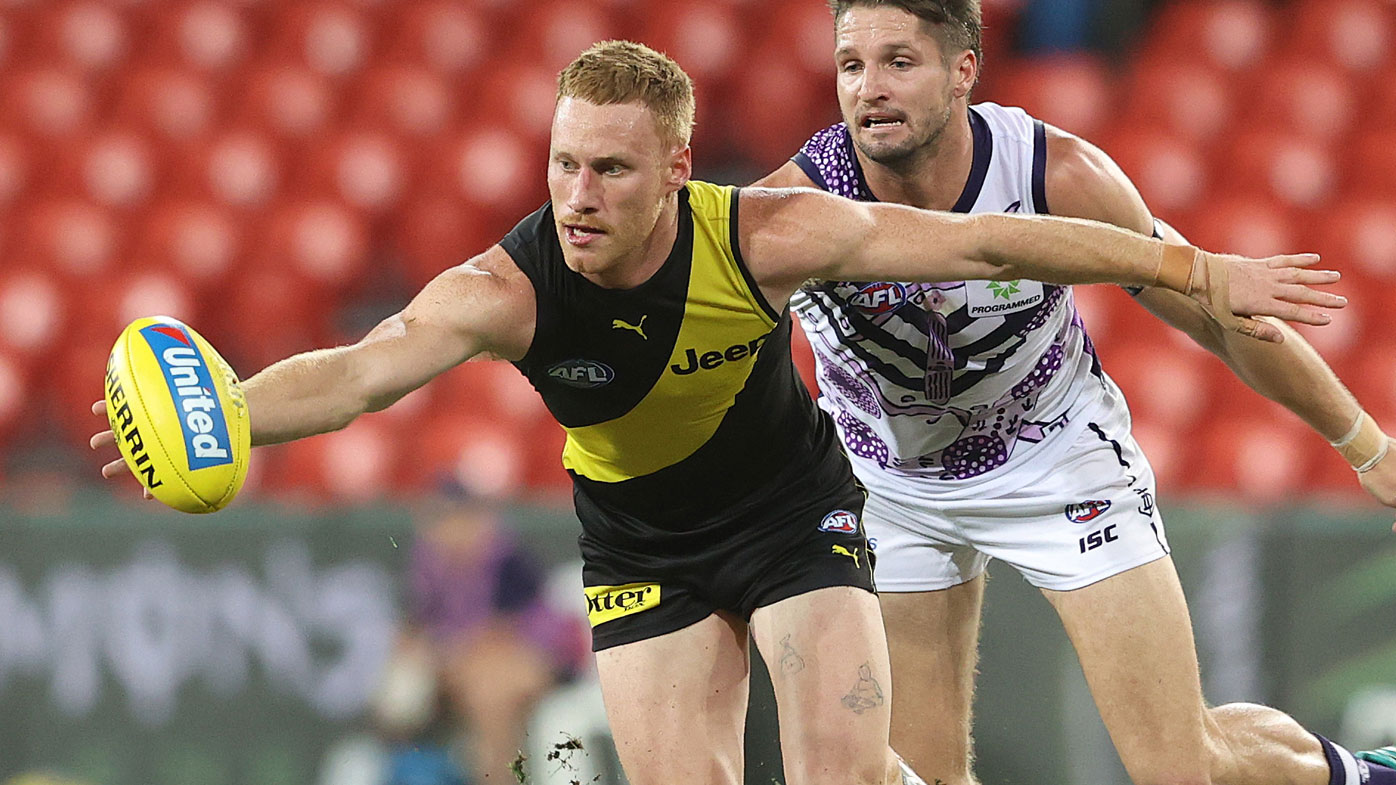 Torquay is just south of Geelong.

The Richmond Tigers are today taking on the Geelong Cats in the grand final, which is being held in Brisbane for the first time.

The game starts at 7.30pm AEDT, and an hour earlier Queensland time.

Read more: The AFL grand final: Everything you need to know