Richard Branson has agreed to sell shares worth around AU$765 million in his Virgin Galactic space business to raise funds for his struggling airline and leisure businesses.

Richard Branson has agreed to sell shares worth around AU$765 million in his Virgin Galactic space business to raise funds for his struggling airline and leisure businesses.

The businessman, who has previously suggested he would be willing to re-mortgage his private Caribbean island home on Necker Island to raise funds, said the cash would be reinvested into firms including Virgin Atlantic.

Announcing the plans via the New York Stock Exchange, Virgin Group said it would sell 25 million shares via Credit Suisse, with the process expected to cost the business AU$255,400. 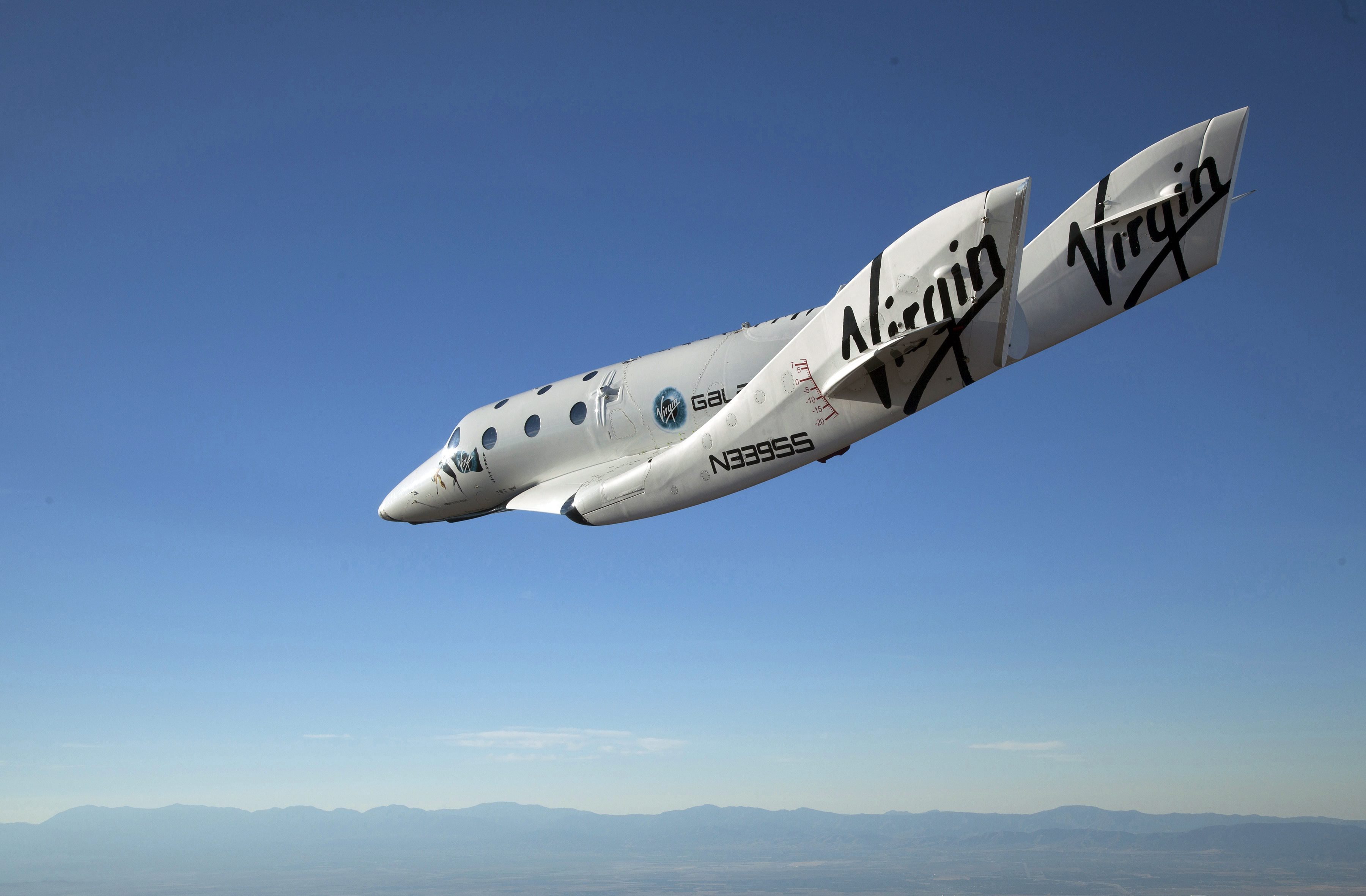 The shares, sold via Branson's British Virgin Islands-based shell company Vieco 10, account for around a fifth of the billionaire's stake in the space tourism business.

"We will not receive any of the proceeds from any sales of common stock by Vieco 10 pursuant to the distribution agency agreement," Virgin Group said.

"Vieco 10 is a subsidiary of Virgin Group. Virgin Group intends to use any proceeds from sales of our common stock pursuant to the distribution agency agreement to support its portfolio of global leisure, holiday and travel businesses that have been affected by the unprecedented impact of COVID-19."

It comes a week after Virgin Atlantic announced plans to cut more than 3000 jobs and end its operation at Gatwick.

The airline said it will reduce its workforce by 3150 people - equivalent to more than a 30 per cent cut.

Virgin Atlantic's flights from Gatwick - grounded due to the collapse in demand caused by the coronavirus pandemic - will not restart. Some routes will be switched to Heathrow.

READ:  US Marine cleared of COVID-19, released from quarantine in Darwin

Meanwhile, 15 per cent of the retail estate used by Virgin Holidays will close this year, and the travel firm will be renamed Virgin Atlantic Holidays.

Branson previously owned around 10 per cent of Virgin Australia but saw that airline collapse into administration last month.